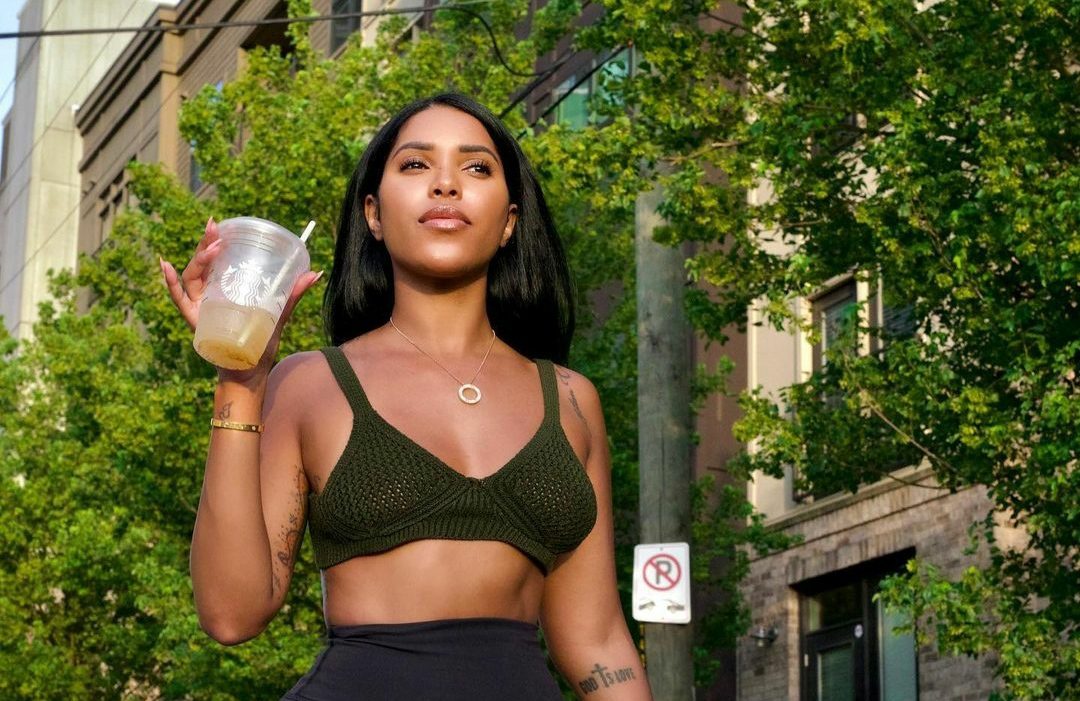 It’s been a while since the question of who is Jasmine Brown, aka WatchJazzy dating now in 2022, has come up. Fans are interested in knowing more about the relationship status of the young Youtuber. Jasmine Brown is a social media influencer who has gained a name in the industry because of her comedy and Podcast. Jasmine rose to prominence because of her Youtube channel named “ItsJazzysworld.” She gained immense popularity and became a known name in the industry. However, back in 2014, she stopped posting videos on her Youtube channel.

After saying goodbye to Youtube, Jasmine started her journey as a social media influencer. She started appearing in podcasts and also became popular on Instagram. The #NoFilter podcast made her pretty famous in the industry. Jasmine Brown was born on 15 March 1992 in Houston, Texas. She is 30 as of now in 2022. Apart from her comedy career, Jasmine is also known for her modeling work.

She served as the brand ambassador for Rihanna’s Savage-X-Fenty lingerie brand. Also, the beauty is known for hosting several live shows and award functions. Last year, she hosted the BET Awards Pre-show. Here in the article, we will talk about her love life. Who is Jasmine Brown Aka Watchjazzy dating now in 2022! Without any more delay, let’s delve straight into the article and find out who is Jasmine Brown’s Boyfriend?

Also Read: Who is Cara Delevingne Dating Now In 2022? All To Know

Although it’s not very long since she has been in the industry, Jasmine has worked in several shows and hosted numerous award functions. She was part of the comedy series “Laugh Out Loud,” starring Kevin Hart. The comedy clips were aired on Bounce TV. She has an enormous fan base on social media. Jasmine Brown has around 1.2 million followers on Instagram. As per her Instagram bio, Jasmine hosted the Ladies Room on Sirius XM CH 96. On Instagram, she is known for creating comedy clips.

Beauty has also worked in numerous television shows and Movies. In addition to her glamorous career, Jasmine Brown’s personal life has also been in the headlines for a while now. Next in the article, we will talk about Jasmine Brown’s boyfriend. Let’s delve further into the article and find out who is watching Jazzy dating now in 2022!

Who Is Jasmine Brown aka WatchJazzy Dating Now In 2022?

WatchJazzy is pretty private about her personal life. She is very private when it comes to talking about her personal life in media. Jasmine avoids media as far as possible. As of now, in 2022, Jasmin Brown is single. However, she is linked up with Cam Newton. Reportedly, WatchJazzy is dating Newton, and they are often spotted together. They were seen attending the Milan Fashion Week and then were seen attending Kentucky Derby.

Although they often hit the headlines and were caught on the camera together, they never talked about their love life. Neither, Jazzy nor Newton have confirmed their dating rumors. Seemingly, they were dating for a while but kept it away from the media. 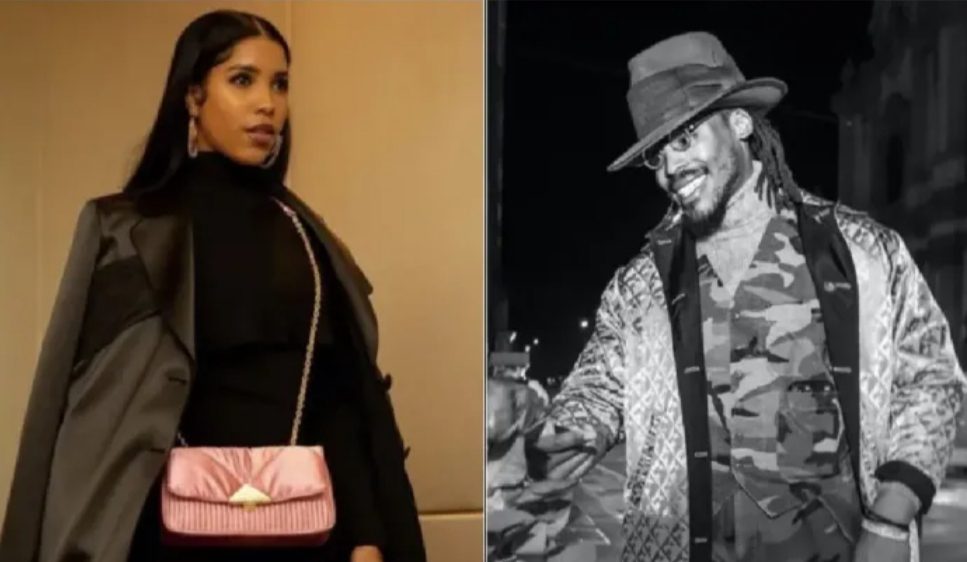 Also Read: Who is Nadal’s Girlfriend? Is the Tennis Star Married?

Who Is Cam Newton?

Jasmine Brown’s rumored boyfriend, Cam Newton, is an American Footballer who is currently working as a free agent. In the 2021 NFL Draft, Newton was selected by Carolina Panthers.

Who Has WatchJazzy Dated In The Past?

WatchJazzy’s rumored boyfriend Cam Newton has also been in a few relationships before. He has dated Rubi Rose, La Reina Shaw, and Angela Simmons. However, there is no information about Jasmine Brown’s Ex-Boyfriends. For more updates on celebrities’ dating life, stay tuned to Otakukart.