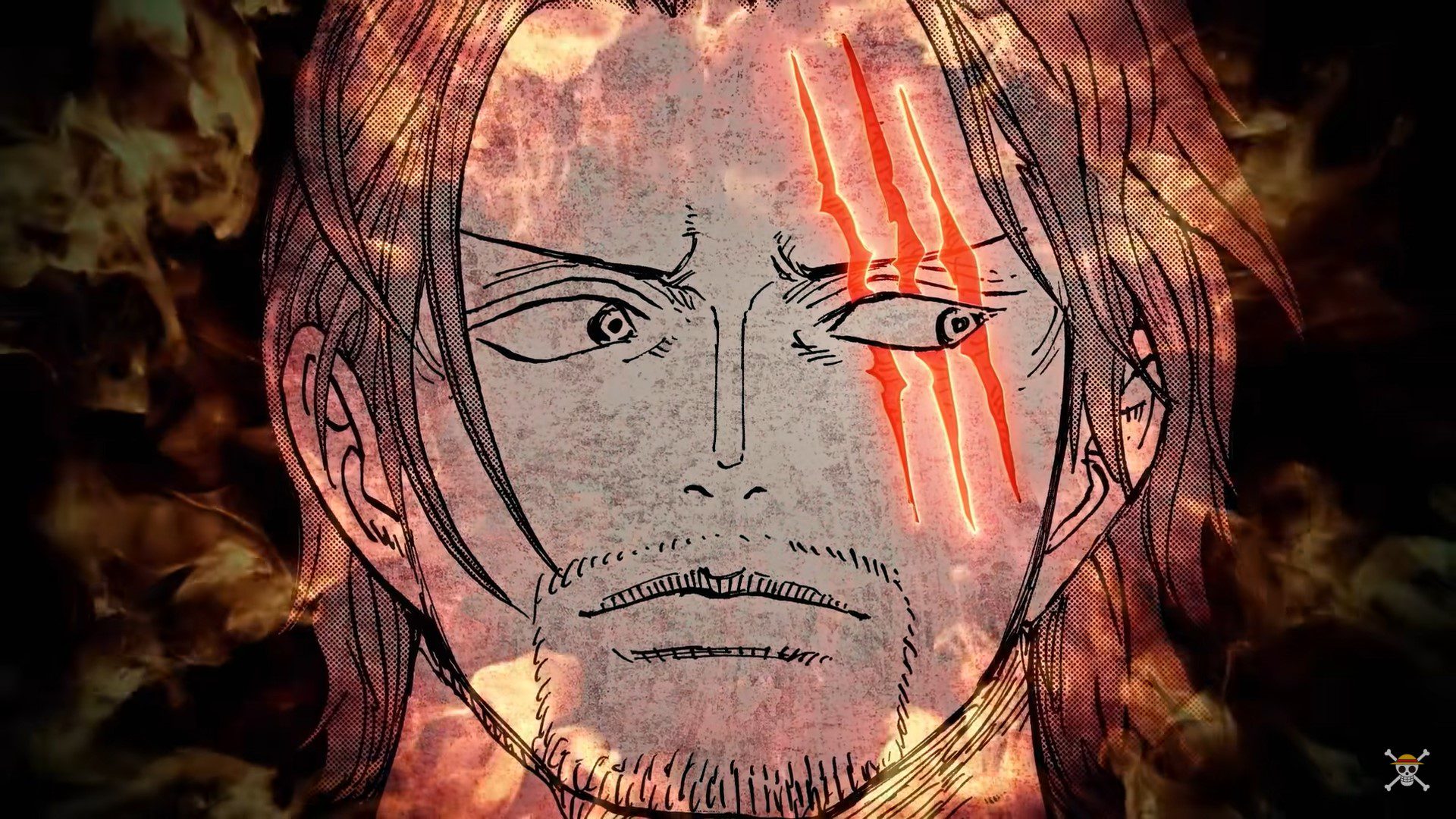 Shanks illustration from the One Piece Film: Red

With the release of the 1000th episode of One Piece, Oda and the whole Toei staff ignited the flame of joy in every One Piece fan’s heart by introducing the trailer of the 15th One Piece movie, named One Piece Film Red. More than the Straw Hats, fans are excited to see Shanks on the big screen with his daughter Uta. We haven’t seen Shanks after the Reverie arc and he still holds the status of a most mysterious character in One Piece. After that trailer, a few other trailers were also released and it seems that Oda is planning some whole new twists this time to surprise fans with his godly writing.

On Wednesday, It was revealed that One Piece Film Red is finally getting the novel adaptation very soon. The adaptation will release on August 6th, 2022 in Japan. The novel has already been listed on Shueisha’s Jump Book website and it is being written by Jun Esaka which will be based on Tsutomu Kuroiwa’s developed script. The movie itself is all set to release on 6th August in Japanese Theatres so Japanese fans have to wait a couple of months to witness this masterpiece. 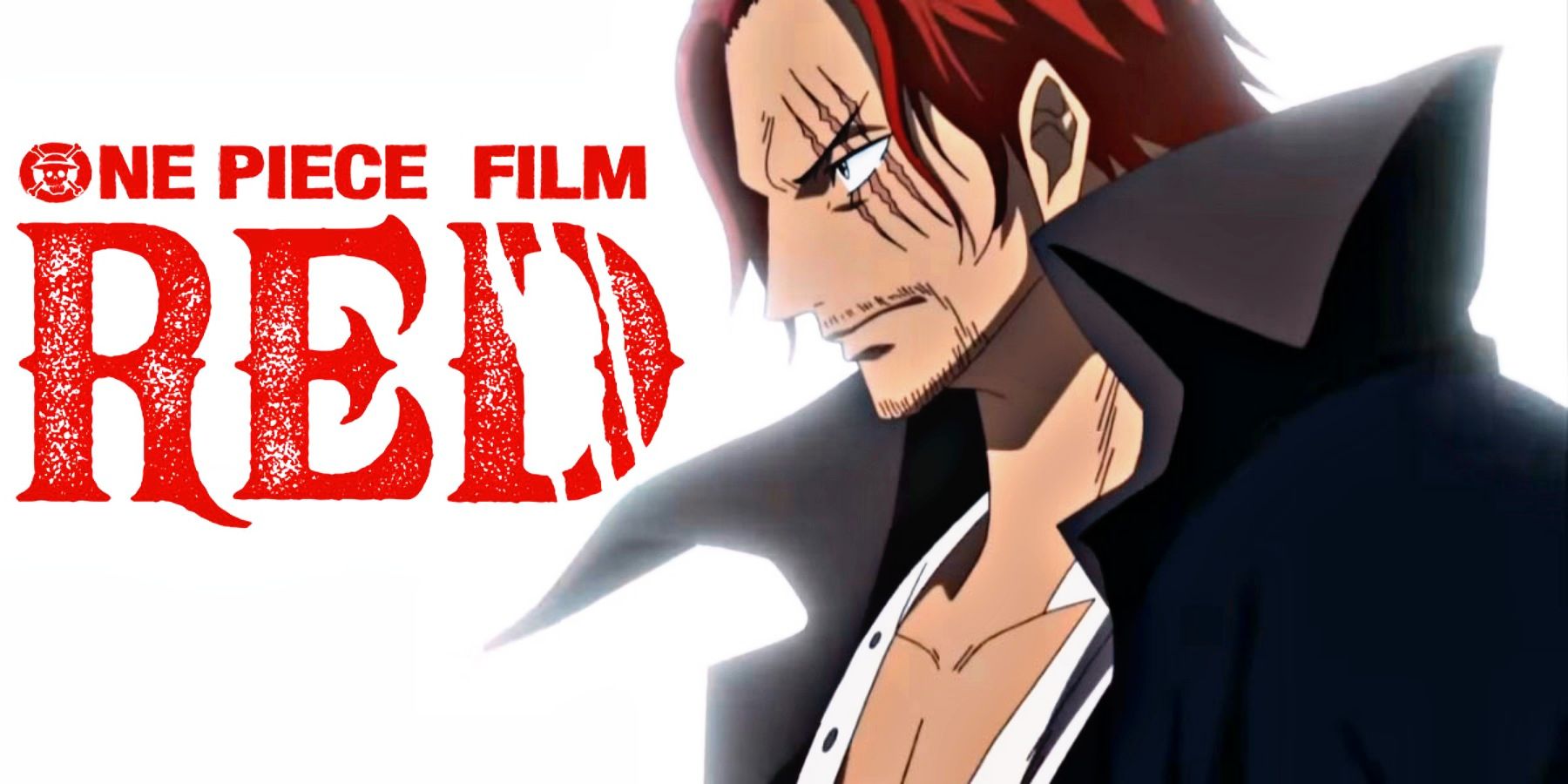 On Wednesday. It was also revealed that Katakuri along with his team will also appear in this movie so the movie itself going to be a great joy for Katakuri fans as well.

One Piece Film Red: Our Views Regarding Story

As we see in multiple trailers of the film, the movie will be based on Shanks’ daughter Uta. It is also revealed in the trailer that Luffy knows Uta very well from his childhood and it seems that she is fond of singing. Other than this, we can’t generate the idea and story of the movie because we haven’t seen any major villains and combat scenes in any of the trailers.

We personally think that the movie won’t center around Shanks and he will appear on screen for a very short time but again we want to confirm that, this is all just mere speculation.

Also, read: A Look At The Wano Raid: What it Means For The One Piece World?