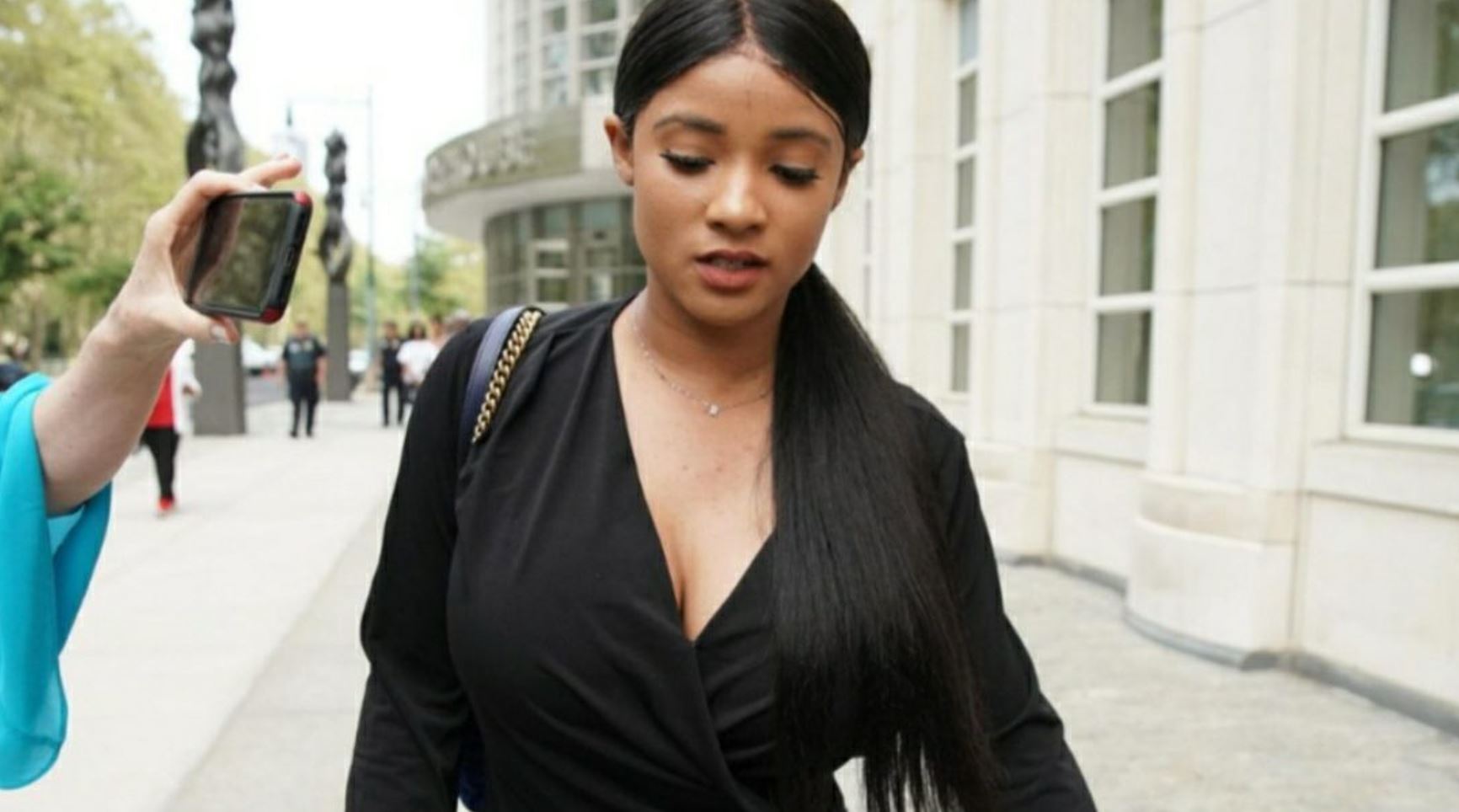 Here, we shall discuss who Joycelyn Savage is. Well, these days, she has been making headlines because of her relationship with the famous singer, R Kelly. If you haven’t listened to any of his songs, you must try out Slow Dance, The Storm Is Over Now, Your Body is Callin’, and Half on a Baby.

Joycelyn Savage is reported to be engaged to the King Of R&B. However, initially, it wasn’t disclosed to the public until now when the singer was arrested on the charge of misusing the power of a celebrity by sexually abusing a young woman. Is Joycelyn one of those women? Dig into this article to learn who Joycelyn Savage is and what’s her relationship status with R.Kelly. 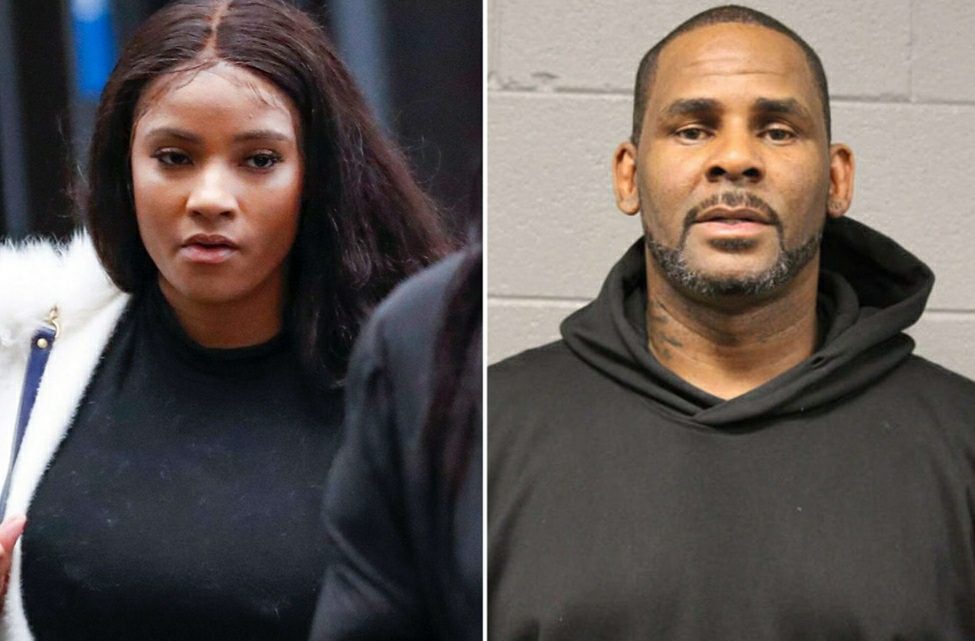 Who is Joycelyn Savage?

As mentioned earlier, Joycelyn Savage is reported to be the fiancee of the renowned singer R Kelly. Besides this, she has made her identity by herself as well. When we talk about her profession, Joycelyn is a model and also excels in singing. She is likely to have chosen someone who has the same interest as her, that’s in music. But, you might get surprised to know that she didn’t complete her studies just to be with R Kelly. She moved in with him and left her parents when she was 17 years old.

Joycelyn Savage was born on 22 July 1995. This month, she will be turning 27 years old lady. As far as her height and weight are concerned, she stands 5’5″ feet tall and weighs 56 Kg. Not to forget to mention his birthplace, Atlanta, Georgia.

Talking about her family Joycelyn Savage was born to her parents, Jonjelyn Savage (mother) and Timothy Savage (father), respectively. She also has a couple of siblings who are named Jori Savage and Jailyn Savage, respectively.

Knowing that their daughter wasn’t attending school but was taken to R Kelly’s house instead, they filed a complaint stating that it was forcefully done. But, their daughter, Joycelyn, made sure of the fact that she went to his place of her will and nobody forced her for the same. That’s how she left her family just for the sake of being with the singer in Chicago. Her parents were very much convinced that the singer had brainwashed their daughter.

As mentioned earlier, Joycelyn Savage has now pleaded for leniency ahead of his imprisonment to the judge via a letter where she has mentioned her being engaged with him. The letter reads, “My relationship with Robert is amazing. He’s the best thing that’s ever happened to me. We have a very special connection and are deeply in love. I still support Kelly to this day because I love him and will always be here to support him.”

Also, R Kelly made her pregnant, for which she had to undergo an abortion and forced surgery as well. Her parents understand that these can’t be the words of their daughter but have been manipulated for sure.