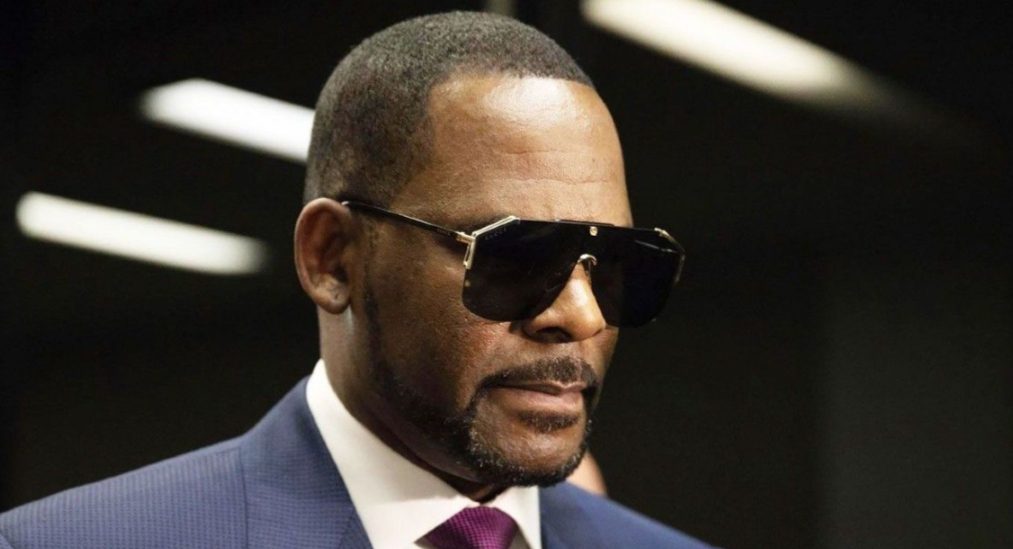 Here, we shall discuss who R Kelly’s Girlfriend is. What do we know about the singer’s relationship status and the love of his life? Starting from the basics, R Kelly is often known as the “King of R&B,” “King of Pop-Soul,” and the “Pied Piper of R&B.” Some of his great singles include Trapped in the Closet, Burn It Up, Same Girl, Step In The Name Of Love, Backyard Party, When a Woman Loves, I’m Your Angel, and many more. Not to forget to mention that his studio albums, Black Panties, The Buffet, and 12 Nights Of Christmas, have garnered huge success. Also, R Kelly has made several appearances in music videos, which we shall discuss later.

Knowing his versatility in the music industry, fans are interested to learn what’s going on in R Kelly’s personal life. Well, the singer has tied the knot earlier, a couple of times with Aaliyah and Andrea Lee. But now, the singer is engaged to someone. Who is she? Let’s dive into this article to know who R Kelly’s Girlfriend is.

Who Is R Kelly’s Girlfriend?

R Kelly is finally engaged to his girlfriend, Joycelyn Savage. However, this was not made to the public unless the singer had been sentenced to jail. In case you aren’t aware, Joycelyn is a model and a professional singer as well. She was 17 years old when she met R Kelly at a concert. She is reported to believe his words and thus left her studies to move with him and live together. 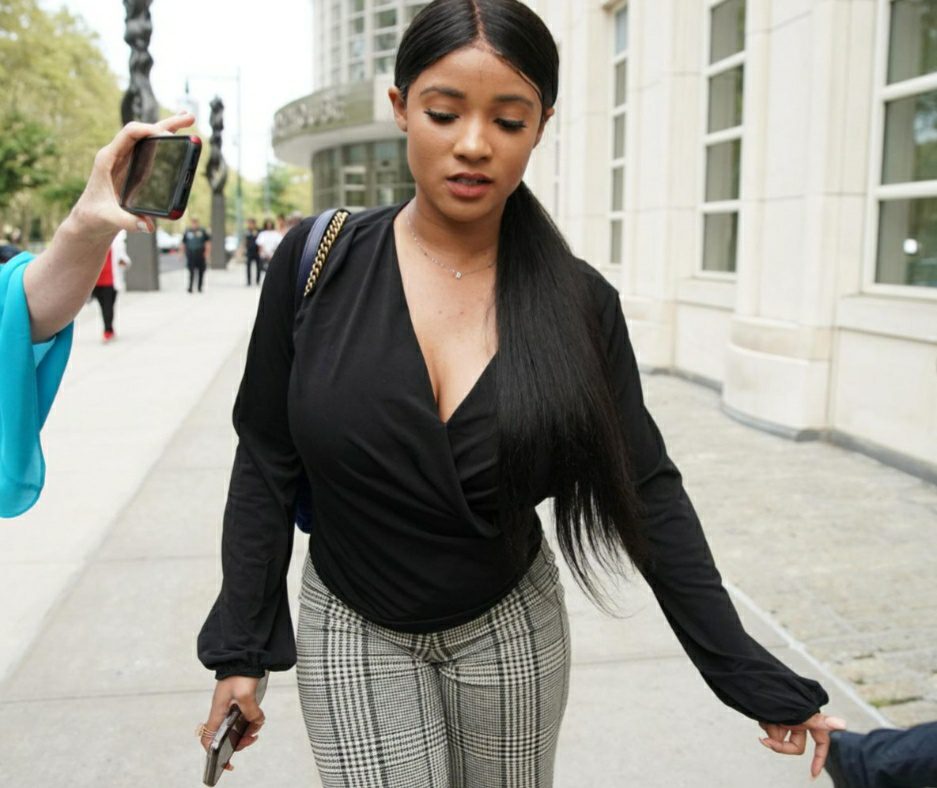 It was on 28 June 2022 when R Kelly was imprisoned for nearly 30 years. The reason for this is that he has been using this celebrity power to brainwash and sexually abuse young women and even the minor ones. R Kelly’s Girlfriend, now fiancee Joycelyn Savage left her family to be with him. On this note, she has pleaded for leniency ahead of his sentencing to the judge, writing a letter and stating that she is his fiancee.

It says, “My relationship with Robert is amazing. He’s the best thing that’s ever happened to me. We have a very special connection and are deeply in love. I still support Kelly to this day because I love him and will always be here to support him.” She added, saying that at the end of the day, he used to take care of her. Last year, R Kelly was convicted of racketeering at a trial.

Earlier, R Kelly’s Girlfriend, Joycelyn Savage, had shared that the singer has immense control over her actions. Also, he used to force her to call him ‘Daddy’ or ‘Master’. Otherwise, he would threaten her to finish her career. Instead, she called him ‘Monster’ as he left her pregnant. That’s why she had to undergo an abortion and surgery at his place.

Even Joycelyn’s parents had earlier shared that the singer has ‘brainwashed’ their daughter. Also, her sister understood that she had been manipulated, especially at the time when Joycelyn defended R Kelly. But, she denies being brainwashed and shares that both are deeply in love with each other. Joycelyn also wrote, “He is a great man, with a great heart and deserves to be home with his loved ones who are ready to support him.”

Besides knowing the details of R Kelly’s Girlfriend, fans are interested to know a bit more about his notable works. 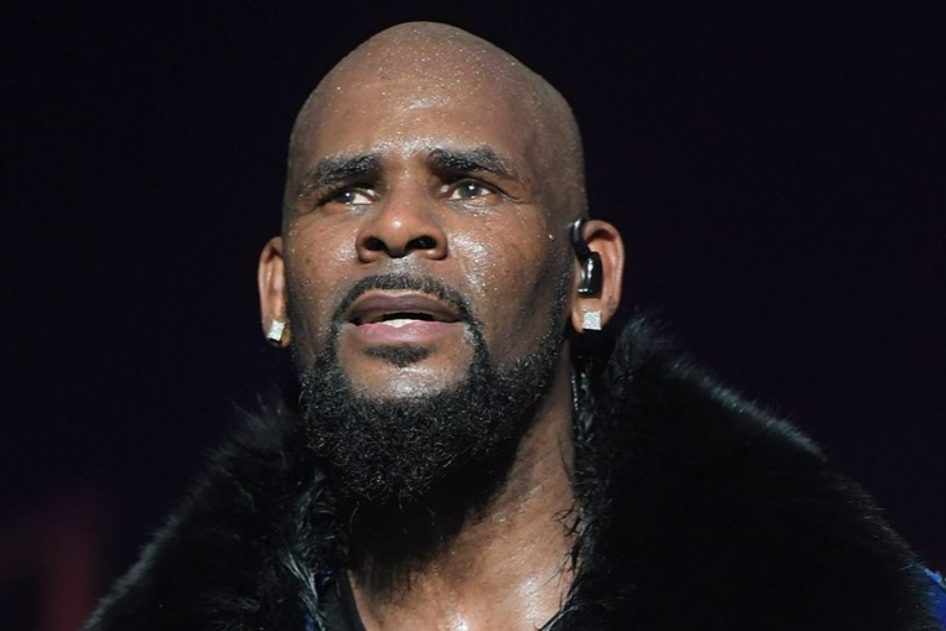 Talking about R Kelly’s famous songs, some are listed as Same Girl, I Admit, Down Low, Number One, The Storm is Over Now, and If I Could Turn Back The Hands of Time. Some of his appearances in music videos include- You Remind Me Of Something, Thank God It’s Friday, Gotham City, I Believe I Can Fly, When a Women’s Fed Up, and many more. Indeed, R Kelly is successful in his professional life. But, his life behind the camera doesn’t appear to be amazing or happening because of all the charges that he is guilty of.

Also Read: Who Was Jeffrey Epstein’s Girlfriend in 2019 When He Passed Away?