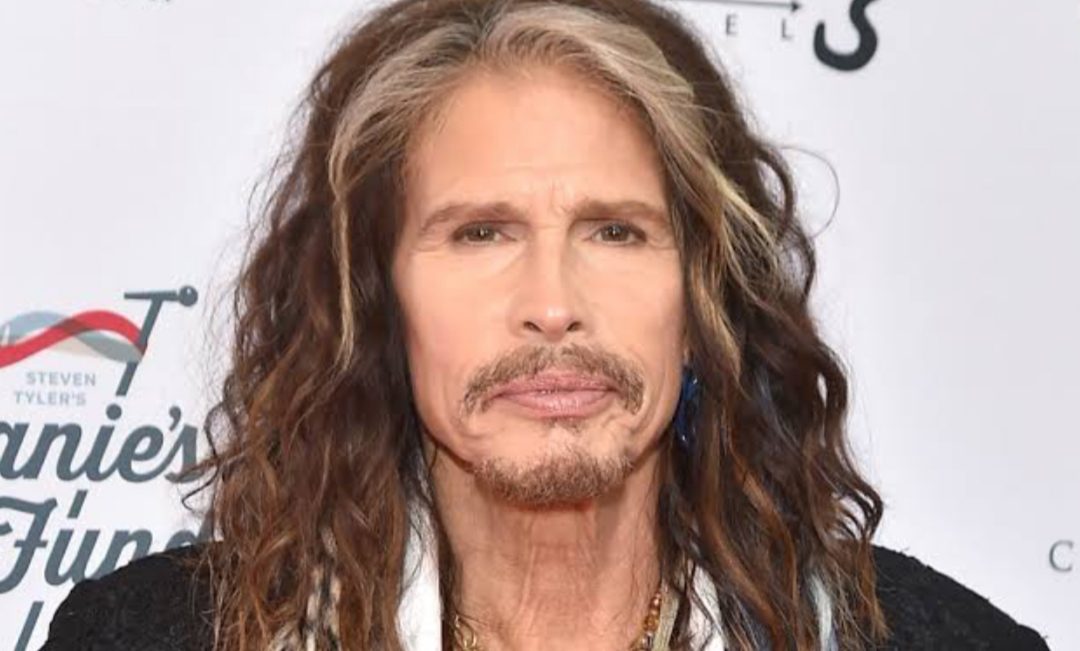 Talking about Steven Tyler’s 14-Year-Old Girlfriend, you must be wondering if she is his present Girlfriend. Well, No. Aerosmith’s singer, Steven Tyler, is now sharing a romance with his long-time Girlfriend, Aimee Preston. You may try out listening to some of his songs such as Dream On, What Could Have Been Love, Girls in Summer, Love Is Your Name, and many more.

However, Steven Tyler has been making headlines with his minor love interest in the past. Knowing his fans have been shocked because of the huge age gap. Because everything started back in 1975 when the singer was just 27 years old. Let’s dive deeper into this piece to learn more about Steven Tyler’s 14-year-old Girlfriend.

Who Is Steven Tyler’s 14-Year-Old Girlfriend?

As far as Steven Tyler’s 14-Year-Old Girlfriend is concerned, her name was Julia Holcomb. They were reported to have met each other at a concert. It was in 1975 when the singer asked for the guardianship of Julia’s parents so that she could live with him in Boston. 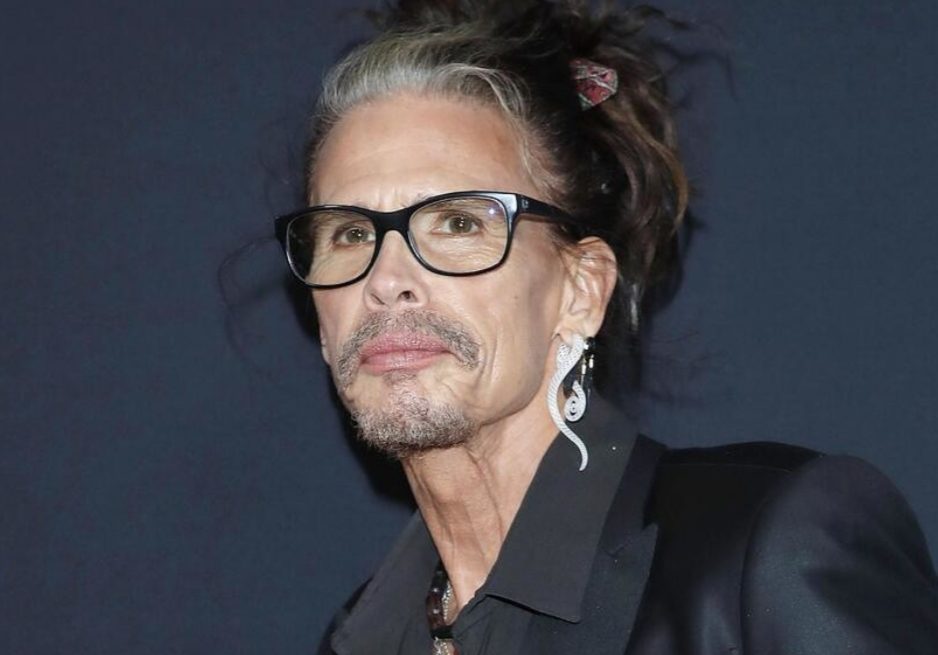 Steven Tyler simply adopted Julia Holcomb and dated her for three years. They did drugs together. Later, they broke up because of an unplanned pregnancy. She got an abortion for the same as it wasn’t a good age to conceive and welcome life to this new world. She was not at the age to take care of someone. It was then when Julia was 17 years old, and Styler returned her to her parents.

It was in May 2011 when Steven Tyler shared in an interview that he was then still haunted by the abortion process and how it was a damage to his reputation and personality as well. After the abortion process got over, the singer started to date a model, Bebe Buell, and see Julia at the same time. Bebe was pretty much aware of the fact, and she shared that since they were breaking up at that time, he used to get several suicidal calls from Julia, which were sad. There are a few things that are not supposed to end on good terms, and so their relationship was.