Born on February 17, 1983, Kristen Doute is an American Television celebrity. Except for TV shows, she is an entrepreneur, clothing designer, author, and actress. Born in Dearborn, Michigan, in Metro Detroit Kristen Doute is most famous for her appearance in the renowned television series Vanderpump Rules. In terms of origin, she is a mixture of Lebanese and Irish. Except for his celebrity life, Kristen has been in a relationship couple of times before.

As we are discussing about her relationship, do you know if, after breaking up with her ex-boyfriend recently this year, she again got into a relationship or not? If you do not have any idea about it, then do not worry; we will discuss that in this article. But before that, let’s talk about her career.

Starting her career as an aspiring actress, Kristen Doute started her life as a server at a restaurant in West Holywood named Lisa Vanderpump’s restaurant. On Bravo TV’s Vanderpump Rules, a byproduct of The Real Housewives of Beverly Hills, she started his acting career as a cast. The series evolves Vanderpump’s staff as they work on establishing their futures in show business and turn into complicated communal drama. Later it was announced that her role in Vanderpump Rules was not chosen in June 2020. She did not get the role because of accusations by co-star Faith Stowers. She alleged that Doute and her co-star named, Stassi Schroeder, made a faulty police report against Stowers for a crime she did not commit. Before stepping into the acting career, she had a business of her own. In 2014 she launched a clothing brand. The name of the brand was James Mae. The clothing line features sweatshirts and graphic t-shirts with classic and vintage rock & roll designs for both men and women. After stopping it for a while, she again launched the brand with a business partner Magen Mattox. Kristen Doute and her Vanderpump Rules co-stars launched a pinot grigio wine in collaboration with actor Stephen Amell’s company, Nocking Point Wines, in February 2019. The company was called “Basic Witch Potion No. 1”. Alongside his business, on October 21, 2019, Kristen Doute released her first book, ‘He’s Making You Crazy.’  She was working on that book since 2016. Later the book was published by Chicago Review Press on June 2, 2020. The book is a partnership with Michele Alexander, co-author of ‘How To Lose A Guy in 10 Days’, on which later a movie was released. 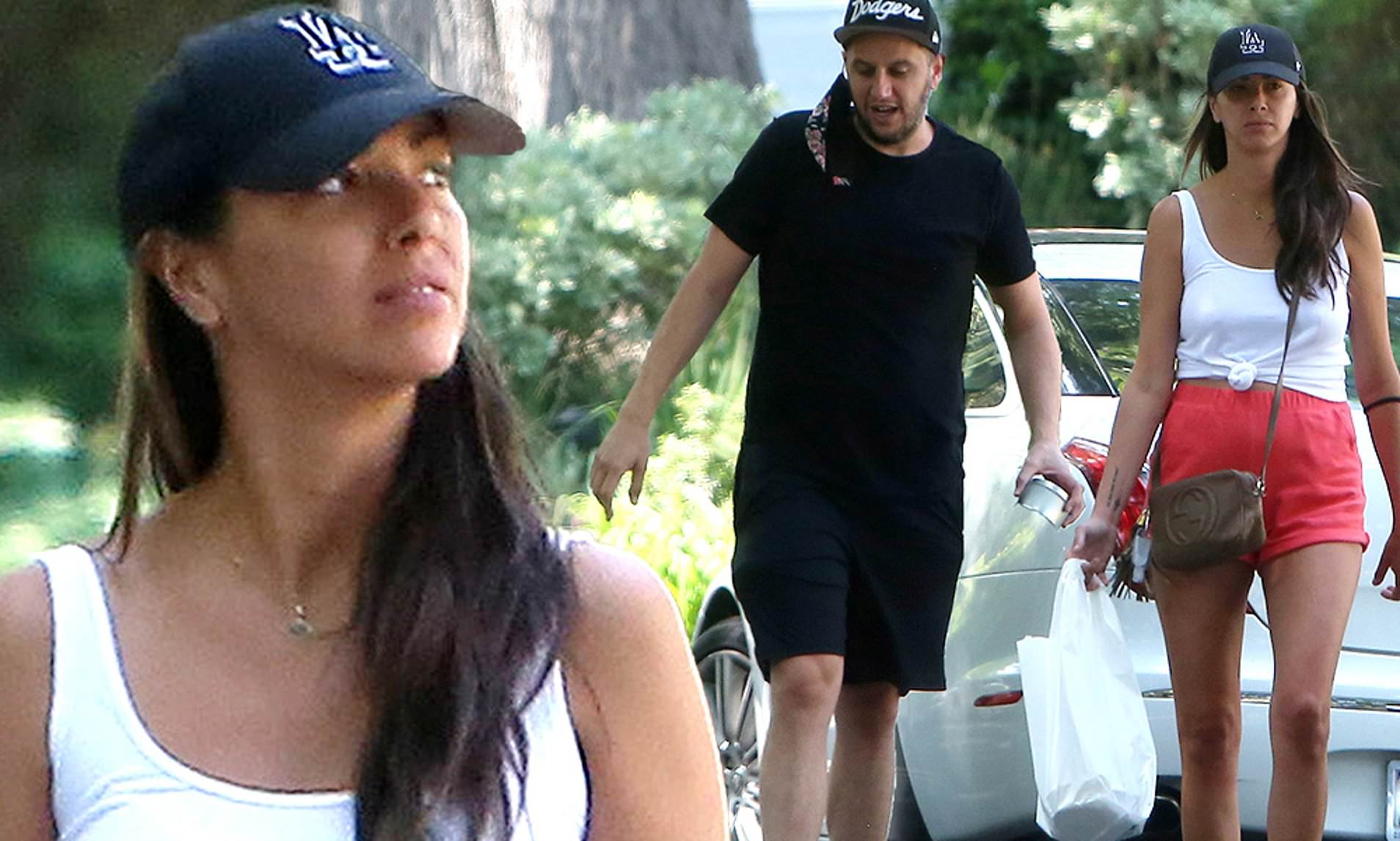 According to various sources, the famous American television celebrity is now single. After her recent breakup with Alex Menache, she decided not to go into a relationship with anyone. Alex and Kristen were in a relationship for the past 2 years after breaking up with each other on January 2022. The whole love life that came to an end started with a friendship and slowly built into a love bond at the beginning of the COVID-19 pandemic before ultimately calling it quits in 2022. The two were smitten with each other, but Doute mentioned she had no rush to marry her new boyfriend. The James Mae CEO Alex Menache stated, “I think Alex and I are just doing it the way that’s right for us.” Kristen added that saying, “We’ve had that conversation, of course, I think we’re both in the right place at the right time of our lives, and if it happens, it happens.”

But the bitter-sweet relationship came to an end. On her Instagram, Kristen shared, “Moving day is hard, Leaving memories behind is even harder. Sending anyone having a day like this lots of love.” She shared the message with a photo and was saying about the house they were living in together for a long time. After a few days, she also shared, “Bye, beautiful home. We had so many awesome memories as heavy as it is, my current mood is gratitude.” The news became totally clear when they were not following each other on any social platforms. Before Alex Menache, Kristen was also in a relationship with Brain Carter.

Also Read: Is Arden Cho Dating Someone? Who Is Her Boyfriend? 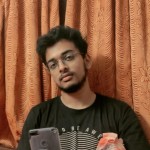