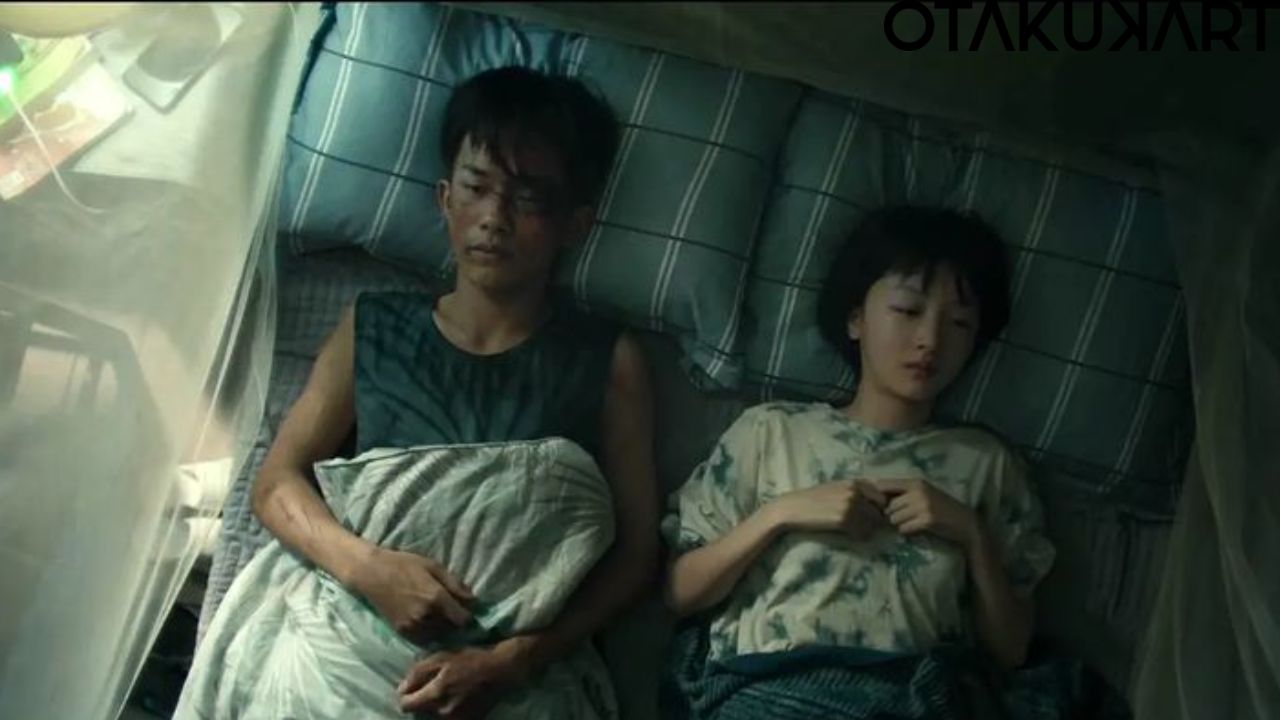 Better Days is a 2019 Chinese Film that Derek Tsang directs and Lam Wing Sum wrote. The movie is based on the Chinese Young adult novel In His Youth, In Her Beauty by Jiu Yuexi. The story follows a girl who is struggling with severe bullying and the pressure of upcoming college entrance exams, her life becomes intertwined with that of a teenage street thug. The producer of the film is Xu Yuezhen while the editor is Zhang Yibo. The Production Companies of the movie include Henan Film Group, China Wit Media, Tianjin Xiron Entertainment, We Pictures, and Shooting Pictures. The distributors of the movie include Lian Rui Pictures, Shanghai Taopiaopiao Film Culture, Tianjin Maoyan Weying Media, Huaxia Film Distribution, and Golden Village Pictures. 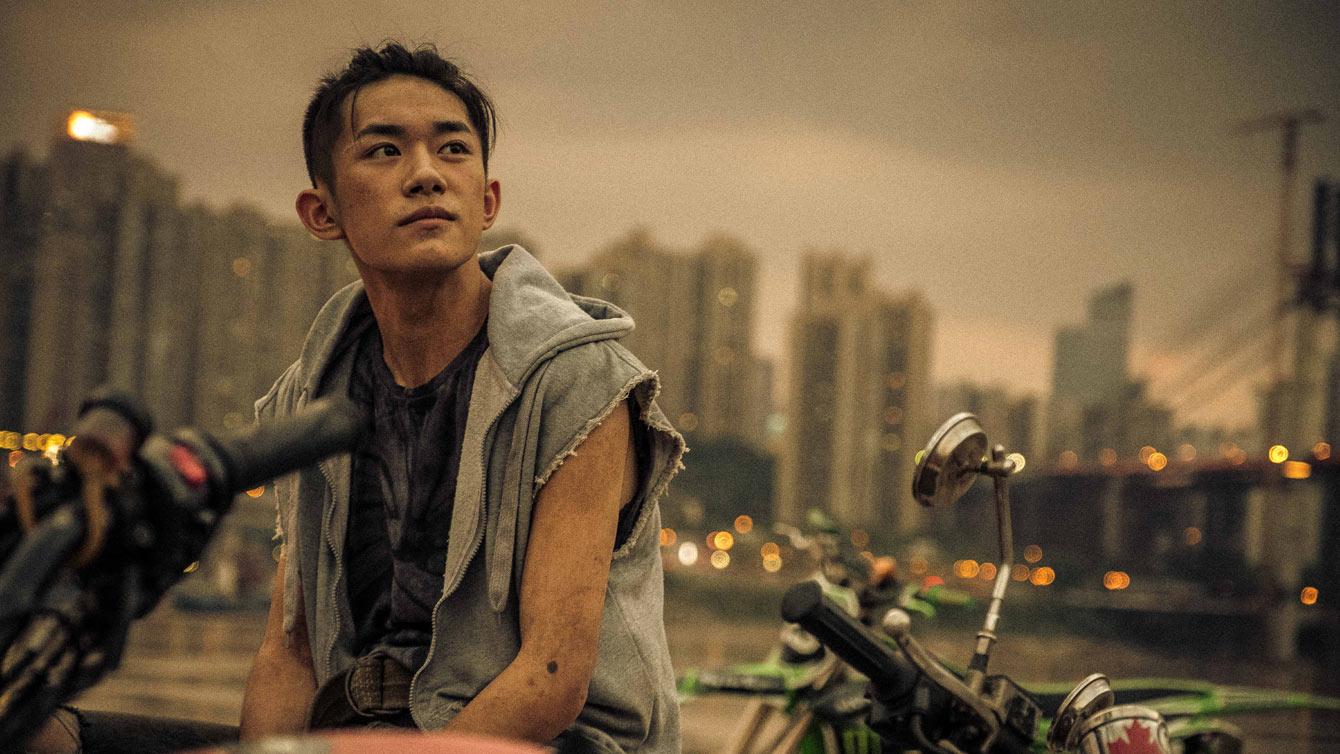 In China, Better Days were released on 25 October 2019, and in the USA, the UK, and Canada it got released on 8 November 2019. Better days is one of the most highly anticipated movies in China due to its lead Zhou Dongyu and Jackson Yee’s immense popularity. The cast of the film includes Zhou Dongyu, Jackson Yee, Yin Fang, Huang Jue, Wu Yue, Zhou Ye, Zhang Xinyi, Liu Ran, Xie Xintong, Zhang Yifan, Zhao Runnan, and Zhang Yao.

The production of the movie started in July 2018 and ended on 10 September 2018, Most of the shooting was done in Chongqing. The movie got very positive reviews from the audience and the critics and received 8.3/10 and 97% approval on rotten tomatoes. On Metacritic, the film received a score of 83 out of 100 based on 5 critic reviews indicating universal acclaim. Better Days earned more than US$80 on its opening weekend in China. The film earned more than 1.29 billion yuan which translates to almost 184 million US dollars, in only 15 days in China. The film has also won several accolades and had been nominated in various categories.

After one of her classmates of Chen Nian dies due to suicide, due to bullying, she finds herself the new victim of the queen bee and vicious school bully Wei Lai and her friends. Chen also sees a teenage thug named Liu Beishan also known as Xiao Bei being beaten on the streets by rival thugs. She calls the police but she was caught by the attackers and was also attacked. Then the attackers continued to threaten both of them until they both kissed. The bullies continue to grow stronger each day and they physically attack Chen Nian and spread rumors about her family. When she tried to stand up against the bullies she got brutally pushed down the stairs in from of many students at school. 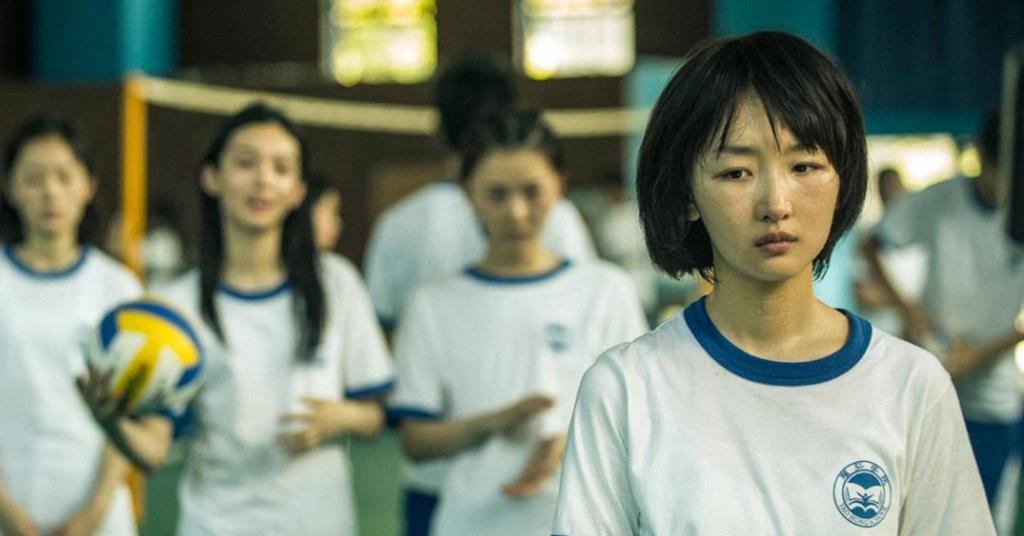 During an investigation, it was found that Chen Nian was bullied by Wei Lai. Wei Lai and her friends got all suspended from school as a result and eventually had an even stronger agenda against Chen Nian now. All this time, Chen Nian continue to go to school and prepare for her college entrance exam, but once she for cornered on her way home from school by three expelled bullies. When finds no place to run, she goes to Xiao Bei’s house and asks him to protect her while she continues her focus on her studies and preparation for her upcoming exams. Xiao agrees and he follows her each day to and from school every day. During this time, they both started to spend a lot of time with each other and got very close. During this time, Xiao Bei opens up about his past.

One day when Xiao Bei is picked to be in a lineup, he misses to protect Chen Nian, and the bullies took advantage of this fact and attacked her, and cut her hair, beat and strip her, and filmed her too. When Bei is finally allowed to leave the police station, he quickly runs home to see Chen bleeding on the floor. He helps shave her head and meanwhile, shaves his too.

The exam approaches near and Chen returns to school, and on the day of the exam, it was raining heavily which caused a landslide. A man discovers a body, and that body was of Wei Lai, police investigated Chen Nian as the main suspect for her murder. She only wanted to take the exam and move away to Beijing for college. Chen is escorted by the police to return and finish the exam the next day. When she was on her way home, Xiao Bei grabbed her and asked her to tell the police that he assaulted her and accidentally killed her in the process. When Chen Nian agrees after much discussion, he acts like he is assaulting her and the police caught him. 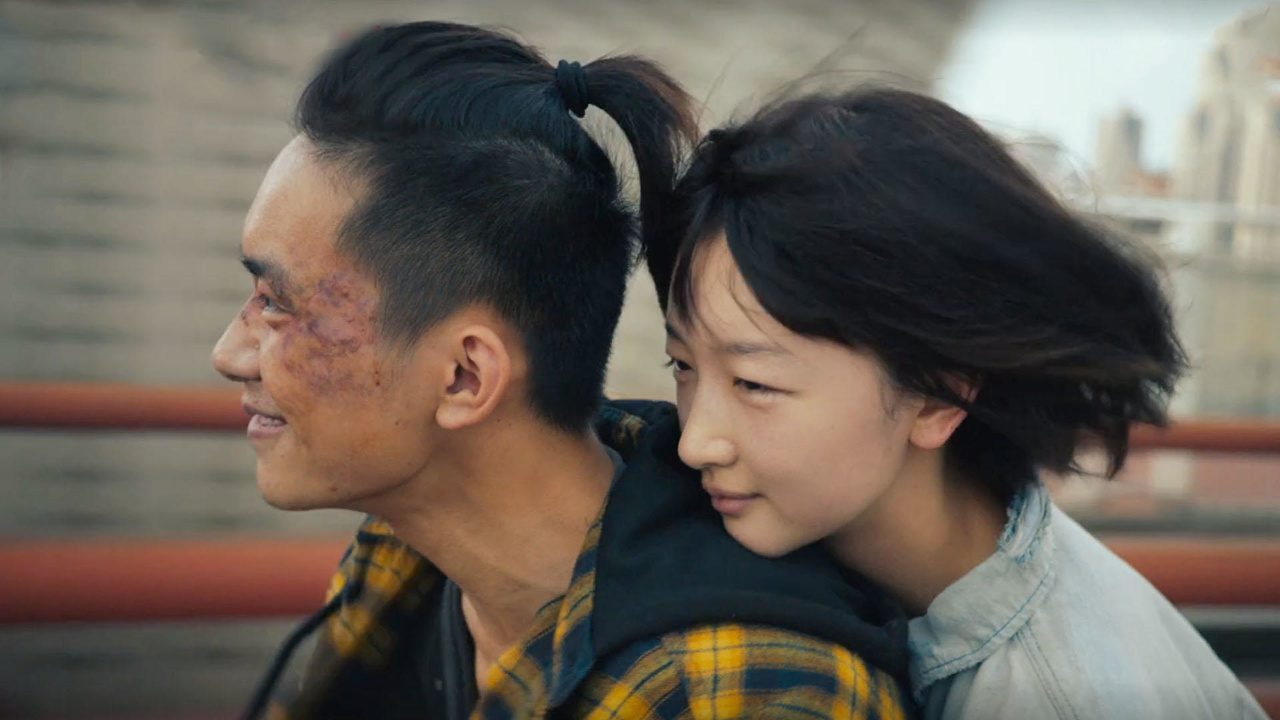 Then the movie takes the views to a flash back scene where it is shown that Wei Lai is begging Chen Nian to not report the video event to the police. Wei offers Chen anything that she asked for as long as Chen promised to keep quiet. Chen demands that she never wants to see Wei again then she will stay quiet. Wei continues to pester and follow Chen until she pushes her in anger and Wei falls dow the stairs and immediately dies hitting her head.  After this police came to Chen’s house and tells her that Xiao lied about him being a minor and is sentenced to death, and Chen admits her part in the crime. The detective reveals that he tricked into getting admitting Chen the crime as it will be easier to get them a lighter sentence. Then they both go to jail.

A final scene was shown, Chen Nian was shown a teacher who a child who looks distressed. Chen approaches the girl and they walk home together, followed by Xiao, and before the credits roll there are a few scenes expaling the policies of Chnese government that has enacted since the event to prevent bullying in schools.

In this article, we talked about the ending of Better days, how being bullied at school changed Chen’s life.