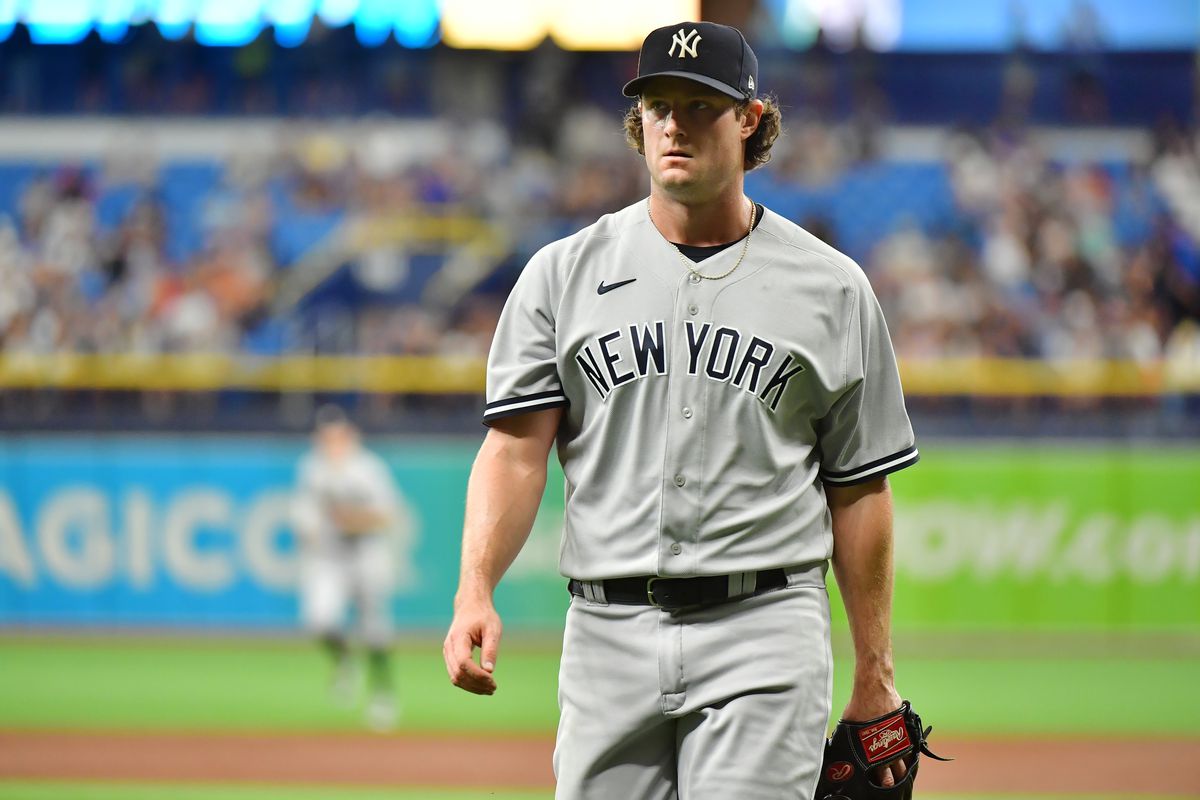 Jordan Montgomery’s salary is a hot topic right now, and we will discuss everything about it. The player is popularly known among his mates and fans as Gumby. He is a pitcher in Baseball and plays for the St.Louis Cardinals in Major League Baseball. Gumby was first seen in MLB back in 2017. He started with the New York Yankees. He has always been passionate about the game and has even played baseball for his school and colleagues. Gumby is getting better each day with his skills improving. It is quite good to know that the player does not get himself involved in controversies a lot. He follows Christianity.

He was raised in a simple household with two elder brothers. Jordan has always been tall, although he did not always have coordination as much as he possesses right now. Back in the day, when he was still in college, one of his seniors used to make fun of him. He called him Gumby. This is what stuck through the years, and now people call him Gumby out of their love for him. Jordan has a girlfriend named Mackenzie.

It was just a few days ago that news broke out about Jordan. He has been traded from the New York Yankees to St. Louis Cardinals. The team has made this decision for their most consistent starters. This deal happened between the two teams as Harrison Bader went to the Yankees in an exchange. There will be another player who will get traded between the teams, although their name is not revealed just yet. If no player is traded, then cash deals will be considered between the teams. 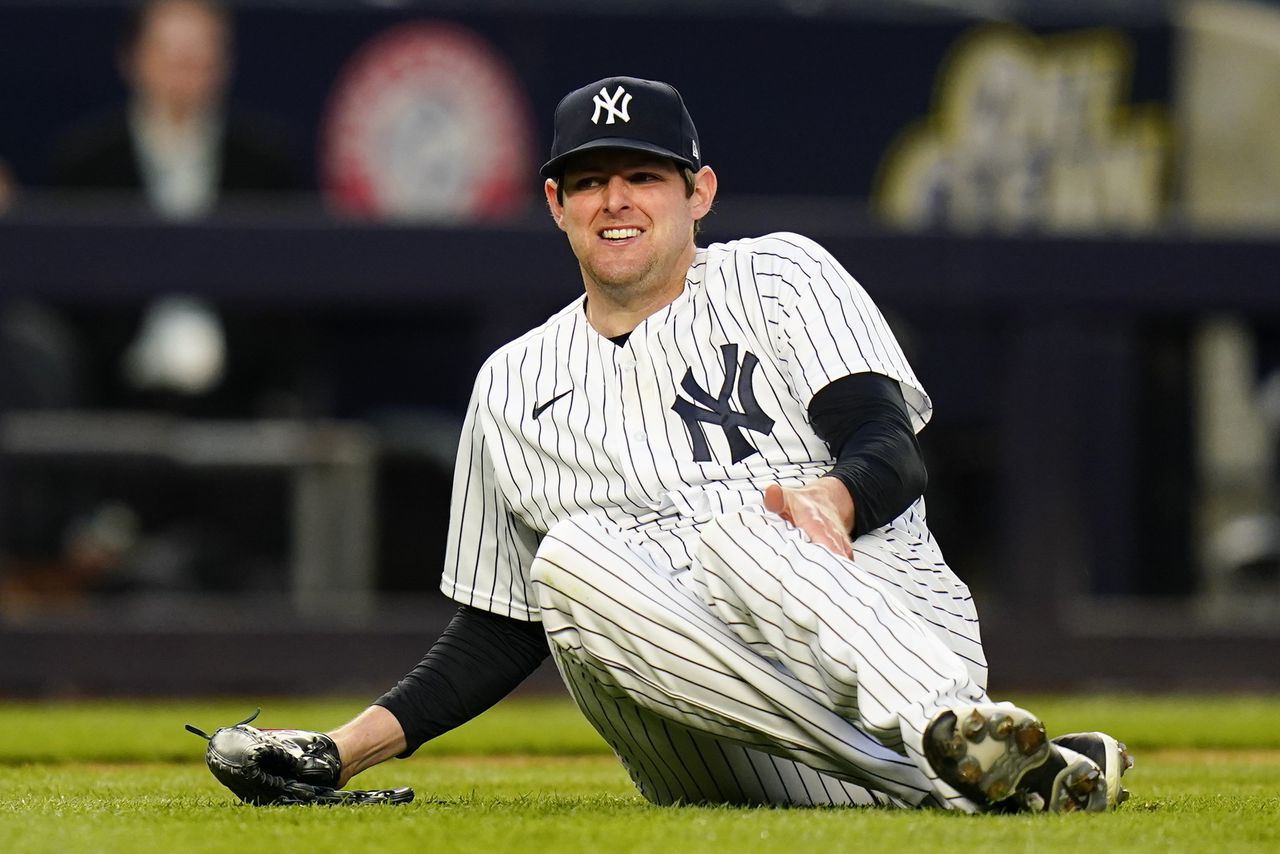 A still of Jordan Montgomery during his gameplay.

Well, we can not expect Bader to join the Yankees this soon. He is suffering from serious injuries with plantar fasciitis. Thus, we might have to wait till September in order to see him play for the team. Brian Cashman is the general manager who has revealed much about the situation. Obviously, the Yankees saw great benefit in trading the two members. When Bader does join the team whenever he is healed, the Yankees will get better gameplay. Their defensive side would be strengthened at the center field.

What is Jordan Montgomery’s Salary in 2022?

Jordan Montgomery is paid 6 million dollars for his games. Previously, he started his basketball career with a little over 5 million. With the exchange happening, we can see the player going for a 6 million draft. Well, all of this happened just because Montgomery was traded. The player has been nothing but loyal to the team ever since he joined back in 2017. Although, growth is a part of life, and the same goes for Jordan.

Gumby might be big and strong, but we all know that he has a sweet and emotional side. The player was still in shock and disbelief when the trade went down and got emotional through the event. Cashman talks about how in order to execute the playing strategy they have for this season, the team had to be made stronger in some parts. They sure are excited about everything that Bader brings to the table.

Unbelievable experience at the Field of Dreams🌽. Great weekend being back with the boys & getting the series win! pic.twitter.com/wM3DYPuHX0

Jordan Montgomery’s Reaction To The Exchange

Although, he says that it came forth for the team with a hard choice. Aaron Boone is the manager, and he also talked about Jordan leaving for the Cardinals. He says that the biggest part about the whole situation is that seeing the guy you love is emotional. Aaron says that he has been through a lot of situations in life with his mate, and he has done a lot for their team. As for Cashman, he explains that he is quite confident in this year’s rotation plan. He says that his job is to worry about everything.

Despite it all, the man trusts the guys he has selected and will continue to support them. Montgomery was a part of the team, and while this draft happened, it was right on his face conveying how crushed he was with the whole decision. In an interview, he talked about how the Yankees have been his family all along. He says he has not performed to his full potential for the team but has always thought of being consistent.