Let us talk about Kane Brown’s net worth. Kane Brown is the new entrant in the list of America’s topmost singers. It is impossible not to talk about him when mentioning the talented singers from the music industry. However, it was 2015 when his song Closer made him a household name, and the song topped the music charts. Through his hard work and perseverance, Kane Brown proved his mettle in the music industry.

Not only this but the 28-year-old singer whose simultaneous songs remained on top of Billboard music charts. Kane Brown enjoys a massive fan following of 3.2 million followers on Instagram. Throughout his music career, Kane Brown has gifted us several unforgettable songs, such as Used To Love You Sober. So, here is the scoop on Kane Brown’s net worth. Scroll through to know everything about his net worth.

Before discussing his net worth, first, let us delve into his early life. Born in Tennessee, United States, Kane Allen Brown had an inter-racial background. Kane Brown’s mother hailed from an American-European background. On the contrary, his father belonged to African-American background. However, only a few people are aware that Brown had faced some difficult years during his childhood. The reason behind this was his father’s imprisonment. Since his father was imprisoned, Brown spent most of the time with his mother growing up. Brown’s interest in music developed when he was in his school. Since Brown wanted to pursue his career in music, he had already given auditioned singing on reality TV shows such as American Idol and so on. 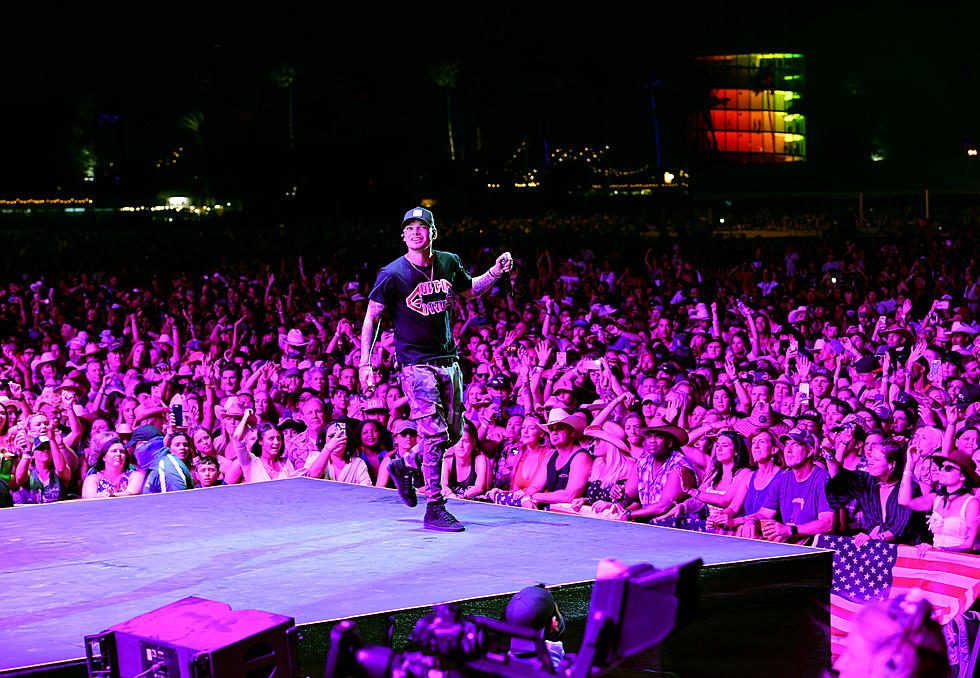 Before talking about his net worth, let us delve into his personal life. In order to understand his personal life, let us take you back to 2015, when Kane Brown met the love of his life, Katelyn Jae. It is not hidden from everyone that Kane Brown’s lady love is also an American singer, Katelyn Jae. After dating for a while, both decided to take their relationship to the next level and got engaged in 2017. And a year later, both exchanged vows under the roses in October 2018. In addition, in the year 2019, the couple welcomed the addition to the family and embraced parenthood, and welcomed their firstborn, Kingsley Rose Brown. 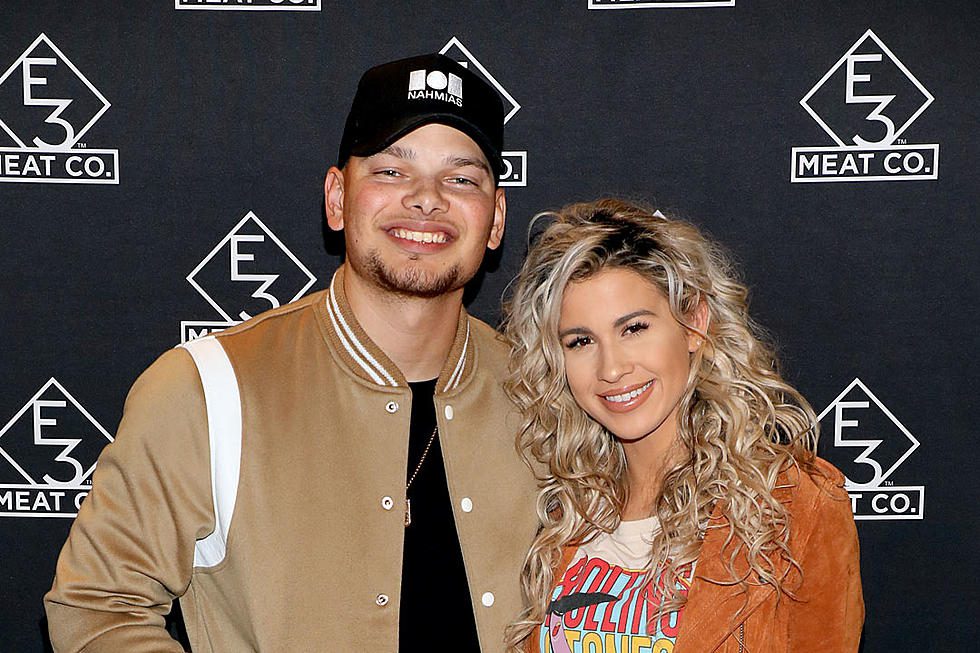 Now coming to the most-awaited part of this write-up, Kane Brown’s net worth. If some of the published reports are to be believed, Kane Brown is the owner of a net worth of $8 million dollars. The major source of his income is music concerts, albums, and merchandise. Some reports even claim that Kane Brown takes the whopping amount of 30,000 thousand dollars per show home.

It will not be wrong to say that Kane Brown loves to keep his accountants busy throughout the year with this much wealth. Despite that, Kane Brown is the owner of luxurious cars such as the Ford F-250 truck, which cost him an arm and a leg. Not only this, the 31-year-old singer is the owner of cars such as Tesla and Hyundai. So this was the scoop on Kane Brown’s net worth.

Also Read: Who Is Jack Grazer’s Girlfriend In 2022? Meet His New Love