BugAboo was a South Korean Girl Group that was formed on October 25, 2021, under A Team Entertainment. The group members were Rainie, Cyan, Zin, Eunchae, Yoona, and Choyeon. The group announced its disbanding on December 8, 2022.

In a conversation with Ryan S. Jhun, the group’s producer and CEO of A-Team Entertainment, it was disclosed that the release date of bugAboo had been delayed and subsequently changed from 2020 to the autumn of 2021. A Team Dream, the group’s working moniker, posted song covers to their YouTube Channel.

The group said their debut would be in October 2021, with the publication of an official logo motion teaser and a silhouette teaser on September 1, 2021. Following the launch of their first boy group, VAV, BugAboo was the first group to make their debut under the organization in six years. 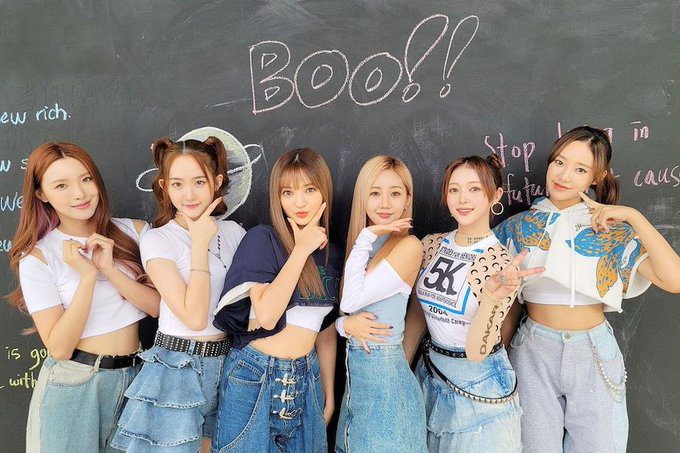 Why Did BugAboo Disband?

They had a unique debut showcase dubbed Prick or BugAboo two days before the release, which was live broadcast on SBS MTV. The group released its debut single album, BugAboo, on October 25, 2021. The song was initially shown on SBS MTV’s The Show the next day, and the music video gained 10 million views on YouTube in a week. BugAboo released Pop, their second single album, on June 13, 2022.

On December 8, bugAboo’s agency ATEAM announced the Group Disbandment saying, ” First of all, we would like to thank the supporters and lovers of bugAboo. We would like to let you know about our official position on bugAboo’s group activities. The group activities of bugAboo, who has put in a lot of effort since her debut and has received support from her admirers, will come to an end starting today.

After careful deliberation and debate, the agency and the members agreed to suspend group operations and cancel the contracts of all members. We want to thank everyone for their support once again and truly apologize for shocking bugAboo lovers with this news. Please be there for the members as they begin their new chapter with your unwavering warm love and support.” 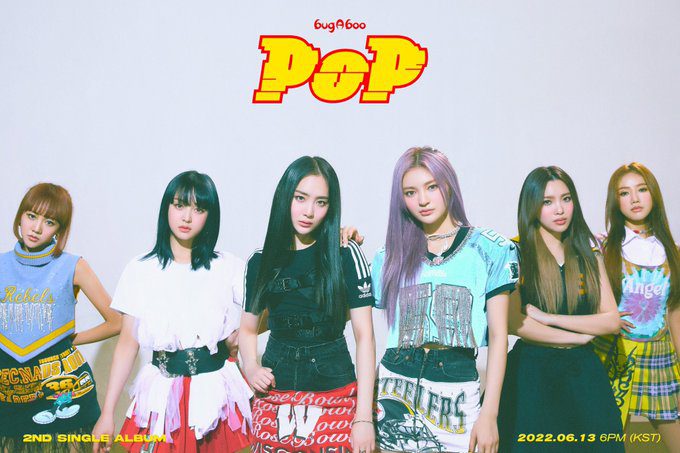 The group’s first album bugAboo had a sell of 6,481. But their second single, Pop had only 1,324 copies sold which is a massive amount of decrease in comparison to their first album. This could be a factor in their Disbandment. But being a Rookie group, they were already doing so well. Even after doing so well just in a Year, the disbandment of the group leaves the fans disappointed.

As the company didn’t clarify the reason behind the groups disbanding, most of the fans think that it could be the pressure the new K-pop groups are facing nowadays under their company. as everyone knows that to become a Kpop idol a person has to go through a lot of training. The person first needs to give audition for a company and become a trainee if he passes the audition. And even after that, a long six to seven years of training is needed to finally debut as a K-pop idol.

After becoming a K-pop idol the idol need to fulfill the expectations of their fans and the company. The reason behind the disbandment of BugAboo could be the toxic environment they were facing within the company itself. After all, the reason is still not confirmed by the company itself. 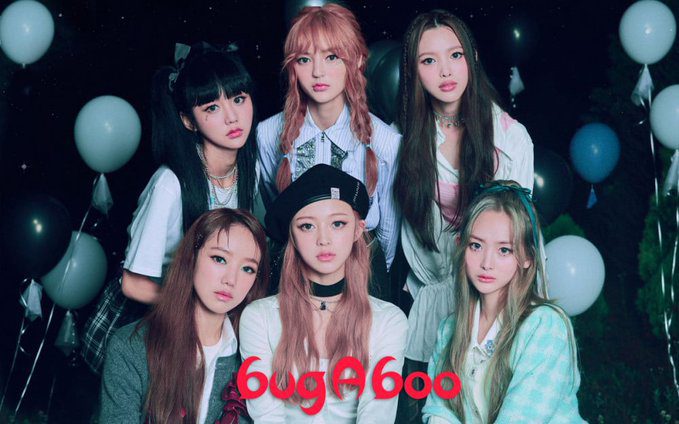 It varies from company to company as the small companies in the greed of becoming popular in no time, make a K-pop group, and if the group doesn’t benefit them, they consider terminating the contract.

The news must have startled the fans. This was the only rookie group that made the hit songs just by releasing their first song. Never in your wildest dream have you ever thought that only after two songs will the group be disbanded. When I got to know about their disbandment, my heart broke into millions of pieces. this was one of my many favorite groups I have been following since their debut. Rainboo, you don’t need to worry much as you can also stay updated about the members through their Instagram handles.

Also, read 20 K-Pop Groups With The Most Members.