bugAboo Releases New Teaser: Know All About Them 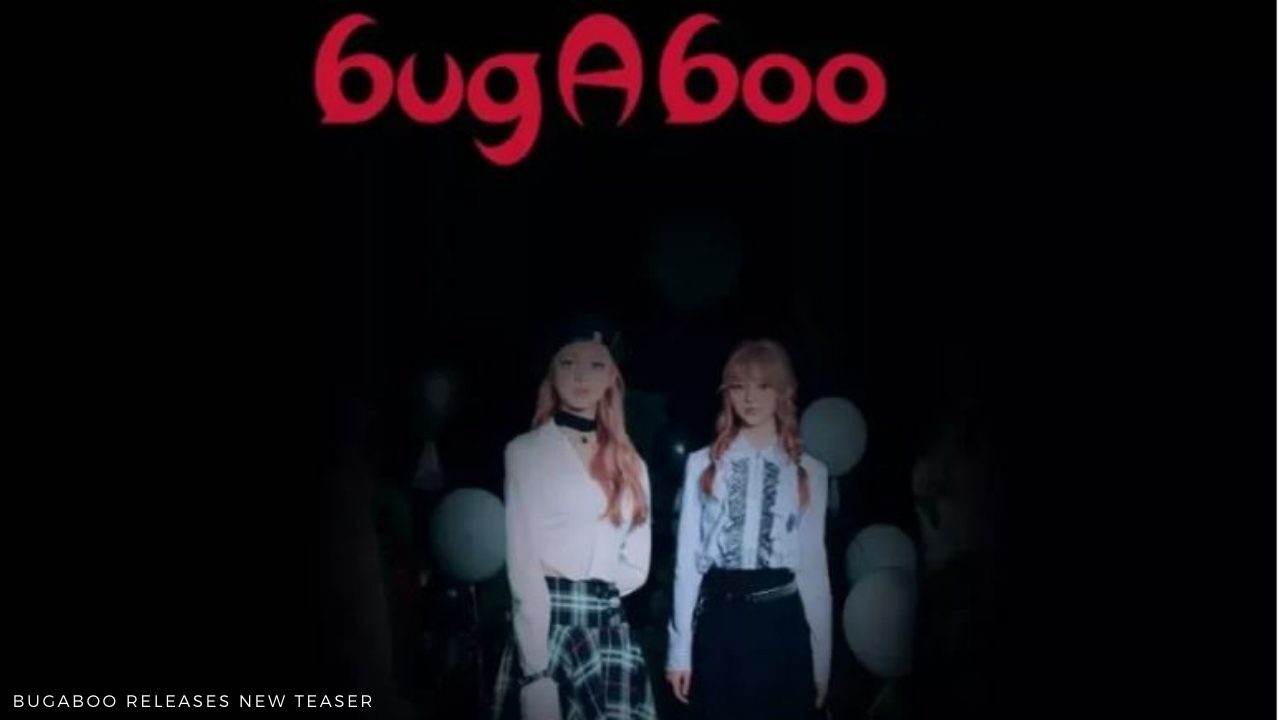 Upcoming girl group bugAboo has been gathering fans with their new teaser. bugAboo is Ryan Jhun’s new upcoming girl under A Team Entertainment. Moreover, the girl group is speculated to have a total of six members. Their names are Eunchae, Rainie, Choyeon, Hyunbin, Yunju, Chaeeun, Sumin, and Yuna. The girl group’s debut date is still unknown. But the members and the recently posted teasers have gotten people excited for their debut. Netizens speculate that the girl group may have a similar concept to Dreamcatcher. Meaning that their concepts may be scary and spooky. If this is true, then they may get a lot of attention as there seems to be a scarcity of such concepts in kpop.

The group bugAboo will be produced by none other than Ryan Jhun. He has worked with famous names such as Lee Hyori, Super Junior, Shinee, Red Velvet, f(x), IU, Weekly, Loona, WJSN, Oh My Girl. Also, he has even worked for Twice, Wayv, NCT Dream, Victon, Kang Daniel, SuperM, Cravity, and more. All of this makes us super excited, as you can see that Ryan Jhun is super skilled. Naturally, people have gotten excited for the girl group he himself has produced them. In this article, we are going to talk about the newly released teaser of bugAboo.

The Newly Released Teaser Of bugAboo.

When netizens were watching the teaser, they wouldn’t stop thinking that they will love the horror concept brought by bugAboo. The teasers were posted on their Twitter, Youtube, and Instagram accounts. For your information, the accounts are @bugAboo_offcl, @bugAboo, and @ateamdream, respectively. They seem to want to bring on the storm with their upcoming debut. One of their teasers had shown their official logo. The video was catchy from the beginning. At first, an eye had appeared, after which it seemed t suck in the viewers and showed bugAboo’s official logo.

And then the next one got the viewers more excited as they got a glimpse of the beautiful members of the girl group. Their debut date has not been confirmed yet. As of now, many are waiting for the girl group’s debut. The group seems to have garnered more fans through the confirmation of their logo as well as the face reveal teaser. Fans are super excited for the debut of the girls as many have been waiting for their debit for about two-three years.

More About The Girl Group

Although some of the members are yet to be known by the public, some of the members are already famous. The lineup for the girl group has not been confirmed yet, but here is all we know. Members Eunchae and Choyeon have both participated in Produce 48. Eunchae had ranked on the 38th, and Choyeon had ranked in the 50th position. Produce 48 was the show out of which Iz*One was created. Even though these girls did not make the final lineup of Iz*One, they are sure to steal everybody’s hearts through bugAboo.  The final lineup has;t been confirmed, so we do not know which member has left the group. But for now, many think that Eunchae may end up as the leader. Reasons being that she had ranked the 38th in Produce 48, she is extremely talented.

Eunchae was known for her dancing skills in Produce 48. Her skills also consist of waacking, girl’s hip-hop, and playing guitar. She is even friends with Rocket Punch’s Suyun. Another member who is fairly famous is Rainie. Rainie is Twaianise. She had about ten thousand followers on her Instagram account. Another member who was introduced last year was 2020 was Yuna. Yuna is known for being good at basketball. Also, Chaeeun has been revealed to the public may be earlier than the other members. Chaeeun had appeared VAV’s Made For Two. Choyeon, who is a former MNH Entertainment trainee, has a very unique vocal tone. Plus, she has even learned dancing for literally seven years. The girl group may also consist of Hyebin, who is really good at writing and composing songs. Furthermore, it seems as if members Yumin and Yunju have left the group.

Whatever it may be many have gotten excited for their debut.

Sierra Gates Boyfriend: Who is the CEO Dating in 2021? 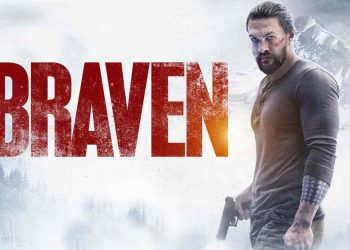