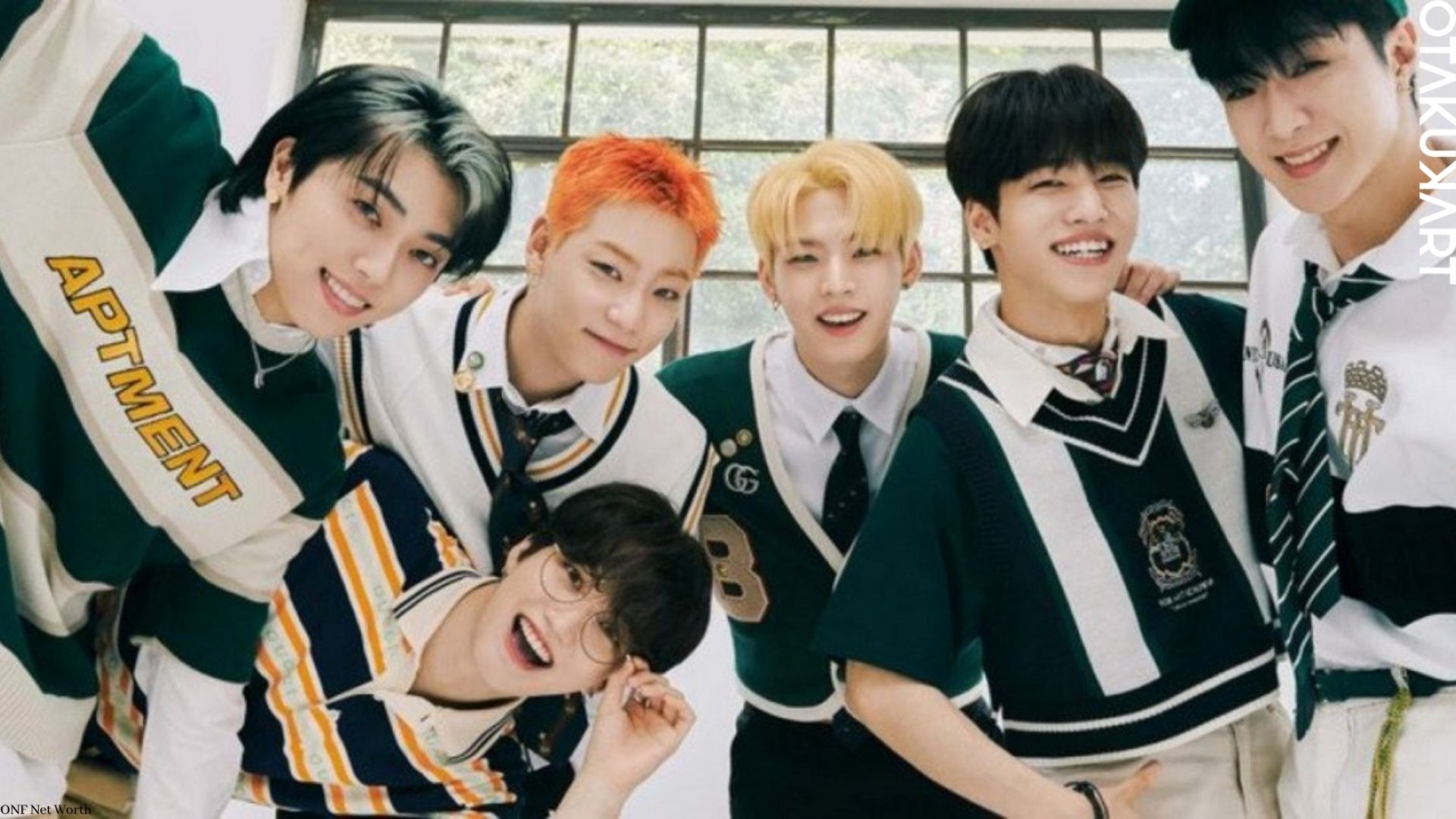 Operating under WM Entertainment, ONF net worth is one of the trendiest topics on the intent these days. Being one of the rising South Korean-Japanese boy bands, ONF has been gaining popularity drastically. Since their debut, they have been a constant part of the media headlines as their every release has been setting new records in the music industry. The boys are gaining success both as individuals and as a group.

Originally the group debuted as seven i.e., Hyojin, E-Tion, J-Us, Wyatt, MK, U, and Laun, but currently, it has only six members as the group’s youngest member i.e., Laun walked out due to some personal reasons. All in all, the boys are doing really well in every possible aspect, and everything about them has proved really appealing to every K-Pop enthusiast out there.

Here we are going to discuss ONF net worth and know all the details about the same. Since the boy band has gained the spotlight of the mainstream media, their fortune too has begun to multiply by several numbers. Let’s take a quick skim inside and know all about it.

ONF Net Worth: What is Their Net Worth?

ONF is one of the rising boy bands in the South Korean music industry. According to many reports, their estimated net worth is somewhere between $38.8K to $233K. The boy band has been gaining the attention of the global media for years now, and their net worth too has been multiplying with some great speed.

Moreover, the group’s official YouTube channel has a total of 243,000 subscribers and a total of 485 videos. The average revenue the group earns from each video is around $207 to $641. Each of the group’s YouTube uploads has been gaining millions of views every day, and that has become one of the prime sources of income. 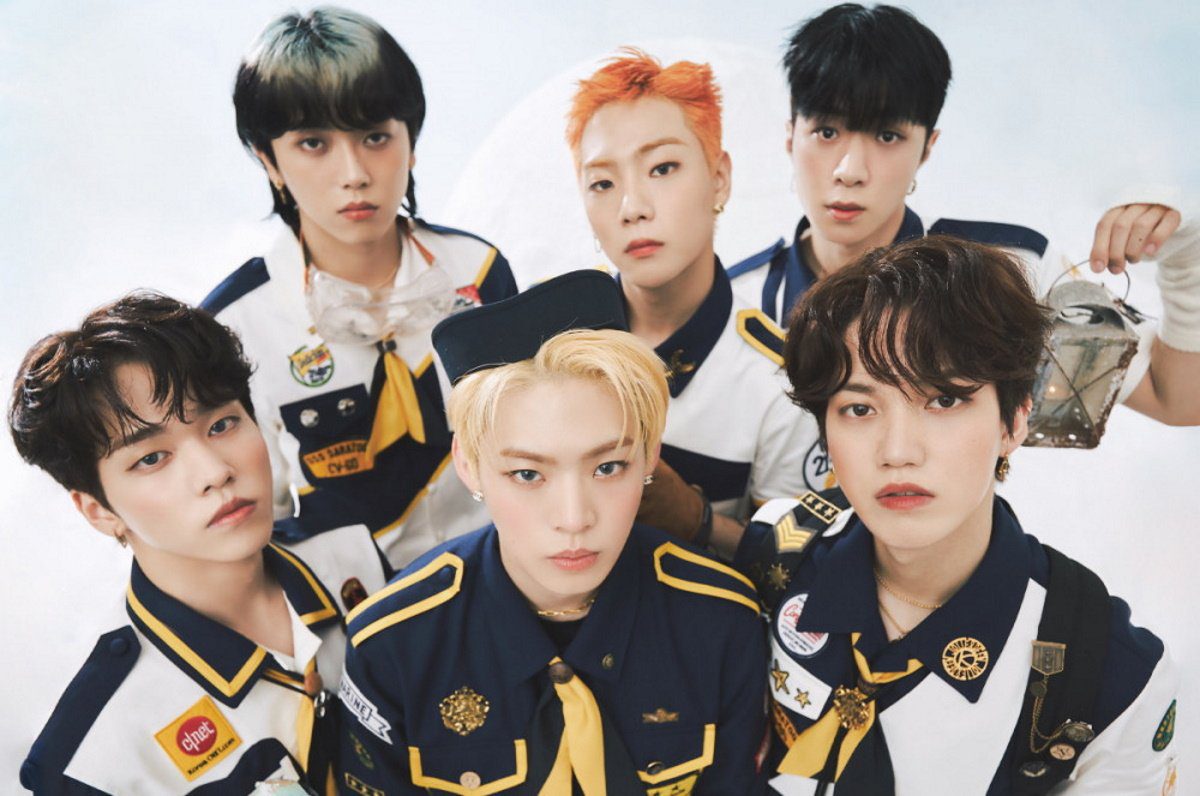 Also, their album sales too have been adding a good fortune to their total net worth. Since their debut, the group has released a studio album, a repackaged album, seven extended plays, and two Japanese singles. All of them have been a success for the boys and have added handsomely to their overall net worth.

According to netizens out there, ONF net worth is going to multiply by many times in the coming years. The speed with which the boys are moving forward is really appreciated, and therefore the speculations can turn true really soon.

Also Read: Girl Crush K-Pop Members: Get To Know Them!

ONF: All About Their Career & Achievements

ONF released the first EP with its debut on August 2, 2017, and their second EP followed soon enough, titled “You Complete Me” and was released on June 7, 2018. In the same year, the group made its Japanese debut after signing an exclusive contract with a Japanese label i.e., Victor Entertainment.

Their Japanese debut was on August 1, 2018, with their re-recorded Japanese version of their debut single. 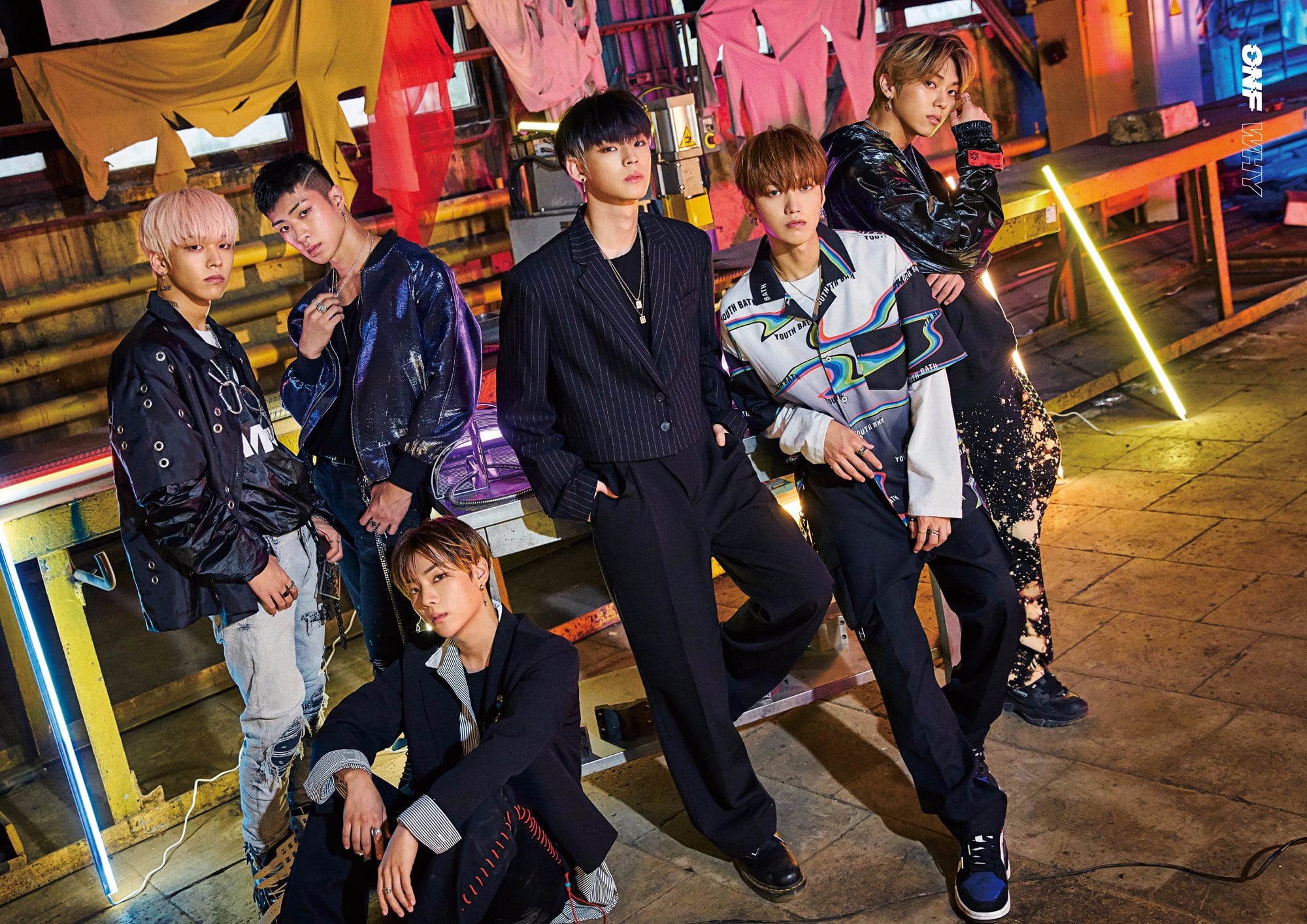 “Spin Off” their fifth EP was released on August 10, 2020, with the lead single “Sukhumvit Swimming”. Their first web drama, titled “Can I Step In?” was also released on December 23, 2020, on YouTube.

“ONF: My Name”, their first studio album, which consisted of eleven tracks with the lead single “Beautiful Beautiful” was released on February 24, 2021. Their first music show win was on March 2, 2021, on SBS MTV’s “The Show” for the lead single of their album. The soundtrack also earned them their first Gaon Digital Chart win by peaking at number 7 and topping the Gaon Download Chart.

Also Read: BLACKPINK Comeback 2022 All Set To Release In August 2022