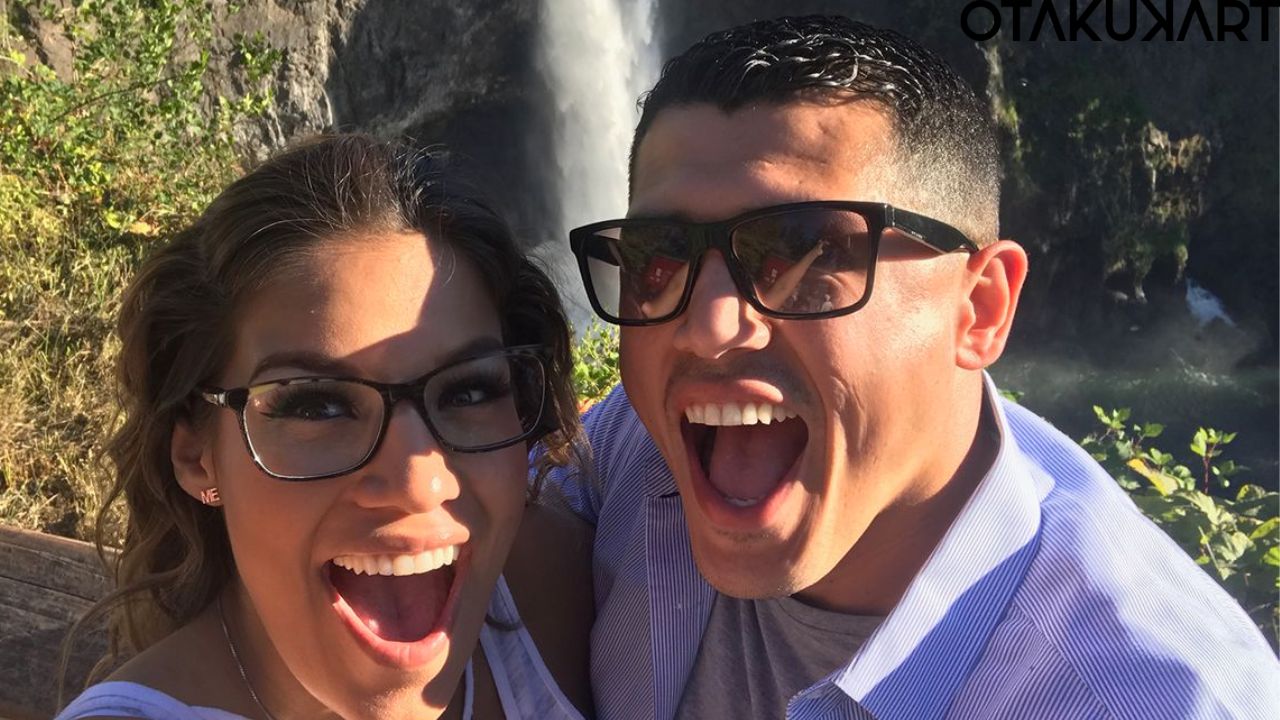 Julianna Nicole Pena is an American professional mixed martial arts artist who usually competes in the Bantamweight division of the Ultimate Fighting Championship. Julianna was born on 19 August 1989 in Spokane, Washington, USA. She is the youngest among her four siblings and graduated in 2007 from MT. Spokane High School. She joined or, rather say, enrolled in a cardio Kickboxing class to lose weight, and this led her to mixed martial arts.

She is a purple belt in Brazilian Jiu-Jitsu under Luiz Claudio. She was also featured in an Award-winning mixed martial arts documentary called Fight Life, which was directed by James Z. Feng and got released in 2013. In the above section, we are going to reveal Julianna Pena’s baby’s daddy. So stay tuned to know who is the father of her baby as things are going to take an exciting turn. 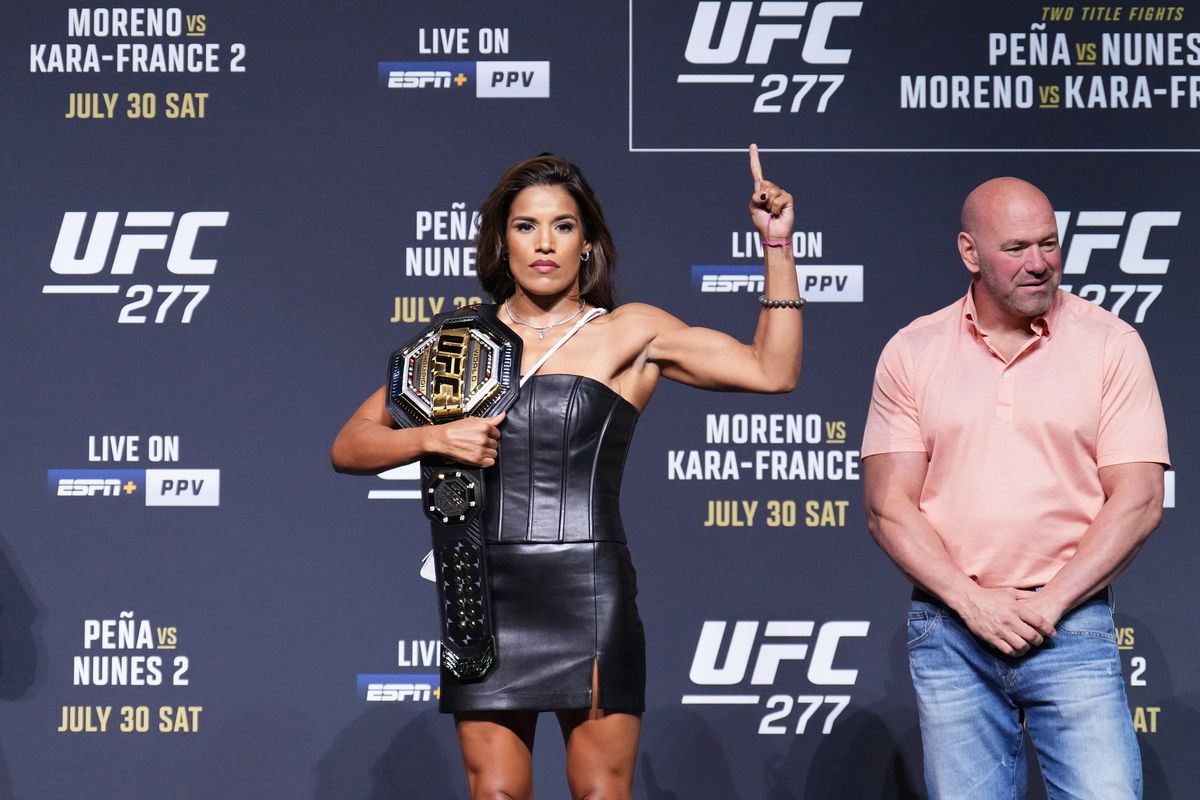 In this section of the article, we are going to reveal Julianna Pena’s baby daddy. Julianna Pena is married to Luis Alejandre, who is a BJJ practitioner. They both got blessed with a baby girl in 2018. She shares the photo of her daughter on her official Instagram page. Luis Alejandre Luis is the owner of the stronghold Jiu-Jitsu Academy which runs out of Chicago. Luis’s daughter was the inspiration behind him opening the gym. Isabella has also been learning Jiu-Jitsu since she was two years old.

Now that we have revealed Julianna Pena’s baby’s daddy let us learn a little more about him. There are no specific reports of when the couple tied the knot, but they have a daughter together, Isabella Cruz/Alejandre. Lui Alejandre is a black belt in Brazilian Jiu-Jitsu and has been training BJJ since he was 19 years old. Luis Alejandre has taught and trained many around the world, and he even helped police agencies and the United States Army as a tactics instructor.

But everyone got surprised when Luis was absent from Nunes’ corner, and he was also not present alongside Julianna when she won over Amanda Nunes back at UFC 269. Luis hasn’t been spotted with her for as long as anyone can remember. We hope everything is well with them as none of them has reported anything about their relationship status to the media. In this section, we finally reveal Julianna Pena’s Baby daddy. 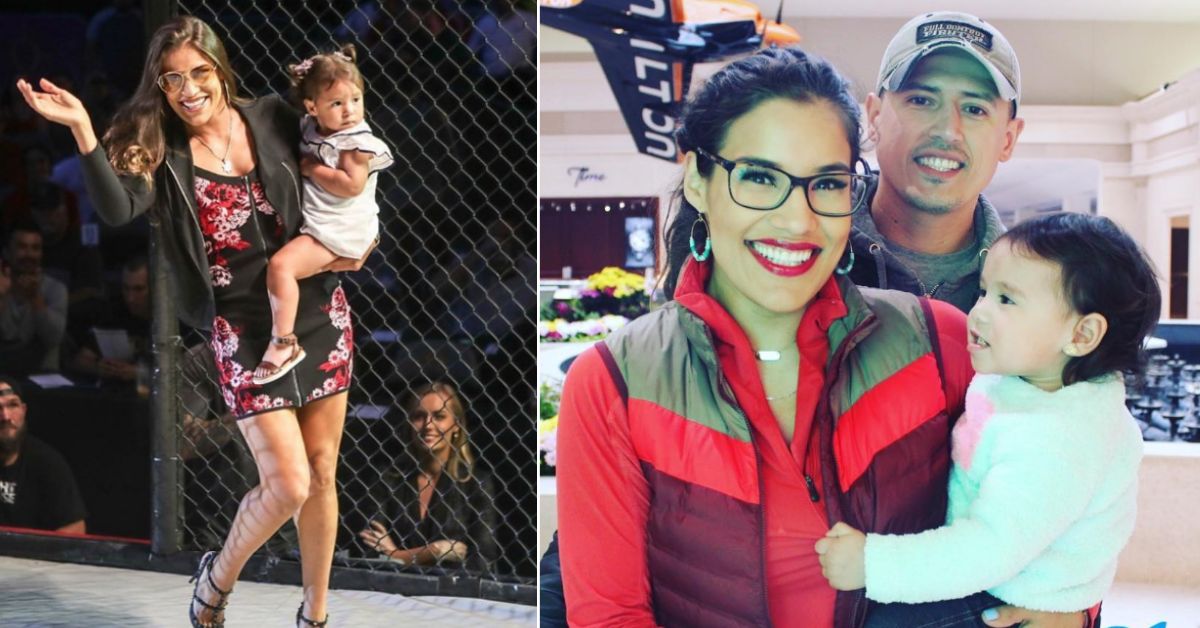 Julianna Pena with her family

Julianna got in trouble and got arrested on 20 December 2015 in Spokane, Washington, and was charged with two counts of assault due to an altercation with bar staff following an earlier street fight. The judge granted a stipulation order of continuance in her case such that if Julianna has had no other incidents for a year or so, the case would be dismissed.

In this article, we discussed who is Julianna Pena. The main highlight of the article was Julianna Pena’s baby’s daddy. We have revealed everything in the above section. In the last segment, we discussed Julianna’s personal and professional life details.