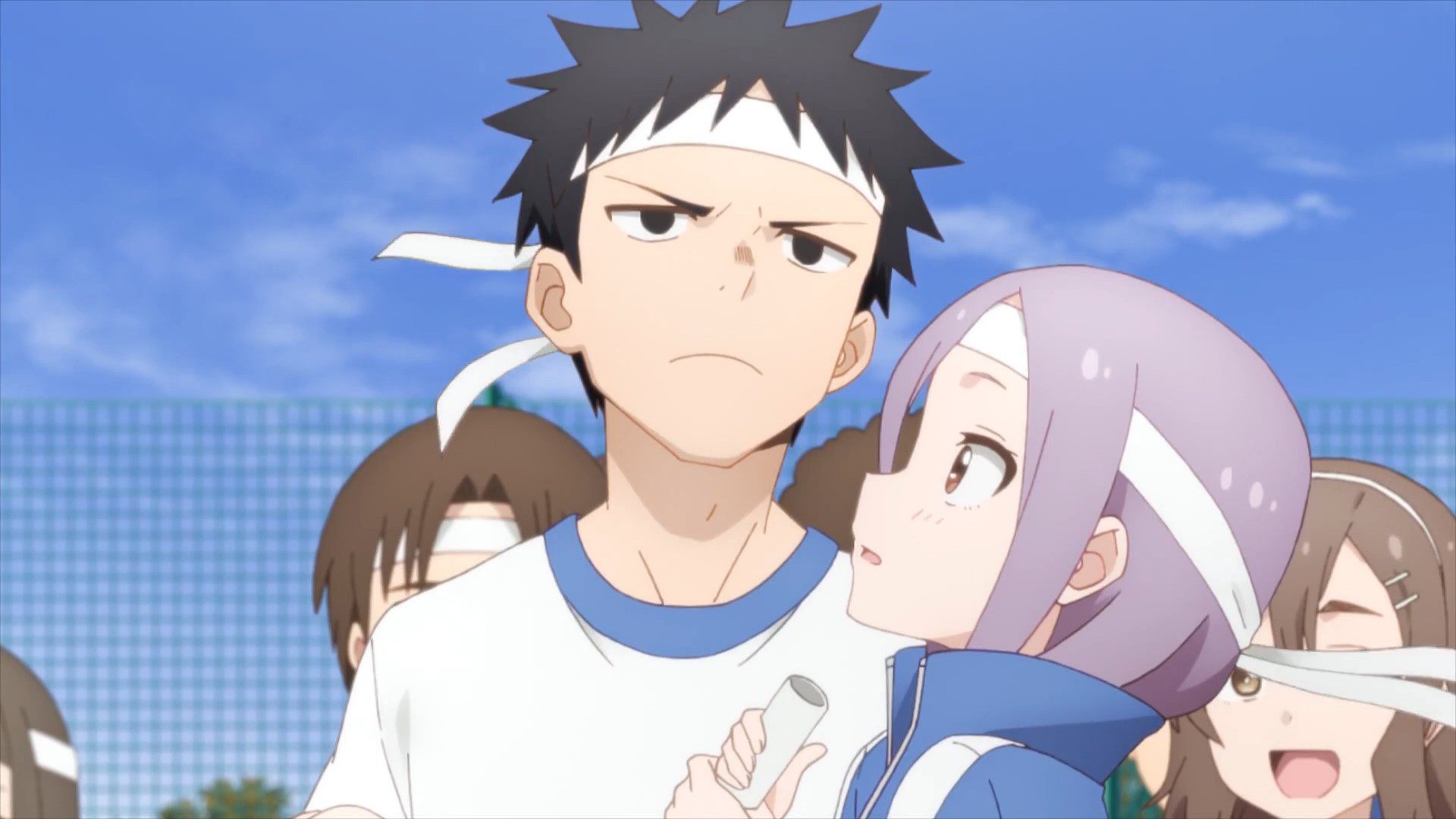 Let’s talk about Even So Ayumu Draws Closer To The Endgame Episode 5. Another love confessing anime is finally here, and with just four episodes, the series managed to get so many eyes from fans worldwide. There are so many instances in the series that will definitely make you watch the series. We will discuss each and everything that you need to know about this anime so you could have a perfect start. Recently, episode 4 of, Even So, Ayumu Draws closer to the Endgame aired, and that made fans even more eager for the fifth one, so, in this article, we will also discuss everything related to the fifth episode as well.

Even So, Ayumu Draws closer to the Endgame or Soredemo Ayumu wa Yosetekuru is a story of the first-year student Ayumu Tanaka. He left the kendo club just to join an illegitimate shogi club, where he met the president of that club, Urushi Yaotome. Urushi becomes her shogi mentor eventually, but her shyness and kawai face make Ayumu’s heart beat faster. However, he decided not to confess his feelings to Urushi instead, he would beat her in Shogi. Their chores and struggles provide great entertainment to fans. You won’t resist yourself to laugh after seeing both of these characters on the screens.

Even So, Ayumu Draws closer to the Endgame Episode 4 Recap:

Episode 4 of Soredemo Ayumu wa Yosetekuru was based on Ayumu’s and Urushi’s chemistry, and mostly it was based on each other character development. In the episode, we saw many instances of Ayumu and Urushi where they were getting even closer. We also saw that they were not even focused on coming Christmas but on seeing people around, Ayumu understood that Christmas could be a great day to play his move. He is finally planning for Christmas eve to confess his feelings to Urushi, but no one knows what will happen. Will he be able to confess to Urushi? We will know this in upcoming episodes. 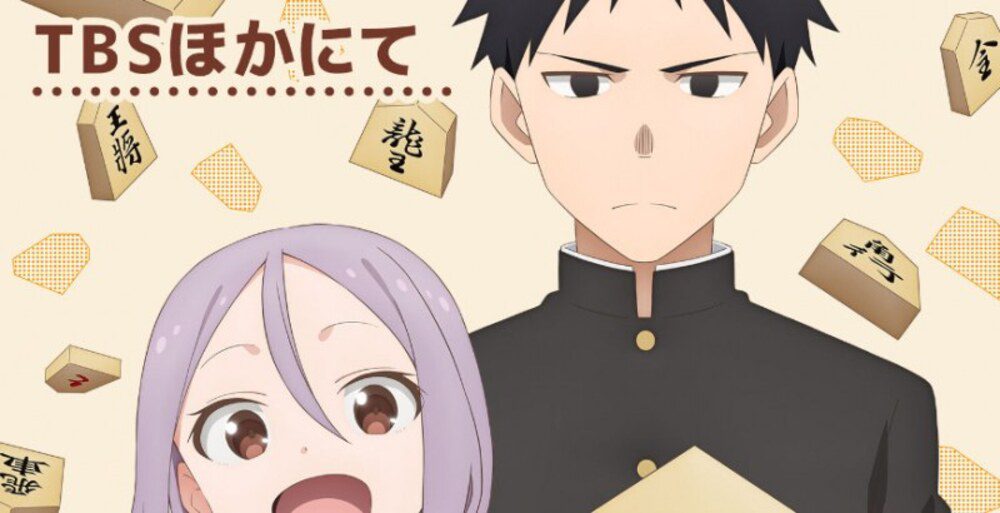 Even So Ayumu Draws closer to the Endgame episode 5 is all set to release on 5 August 2022. We think that this episode will be just the transition episode between the last episode and Christmas eve when Ayumu will get ready to play his move. After all, this is just mere speculations. We are certainly not sure whether this will happen or not. As It is nearly impossible to predict the spoilers as of now as the last episodes aired recently. We will update this article once we get the spoilers, so make sure to follow us and bookmark this article for future reference. 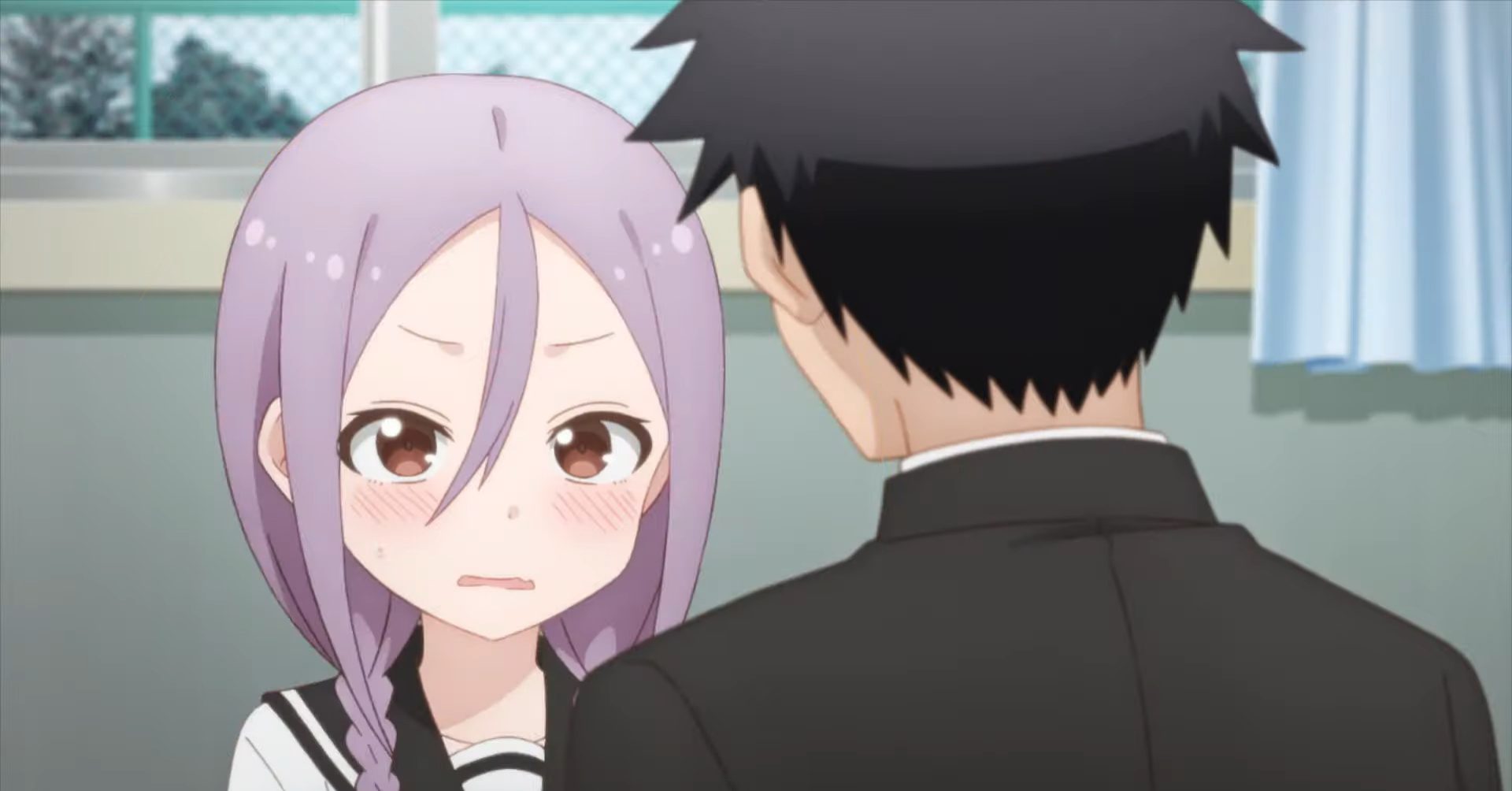 Watch, Even So, Ayumu Draws closer to the Endgame Online:

All the released episodes of, Even So, Ayumu Draws closer to the Endgame are available to watch on Crunchyroll. You can watch the future episodes on the same platform as Crunchyroll supports simulcasting. The best part of Crunchyroll is, It gives us access to thousands of top-class animes with just one subscription in the highest quality possible. You can even buy anime merchandise from the shop at the correct price.