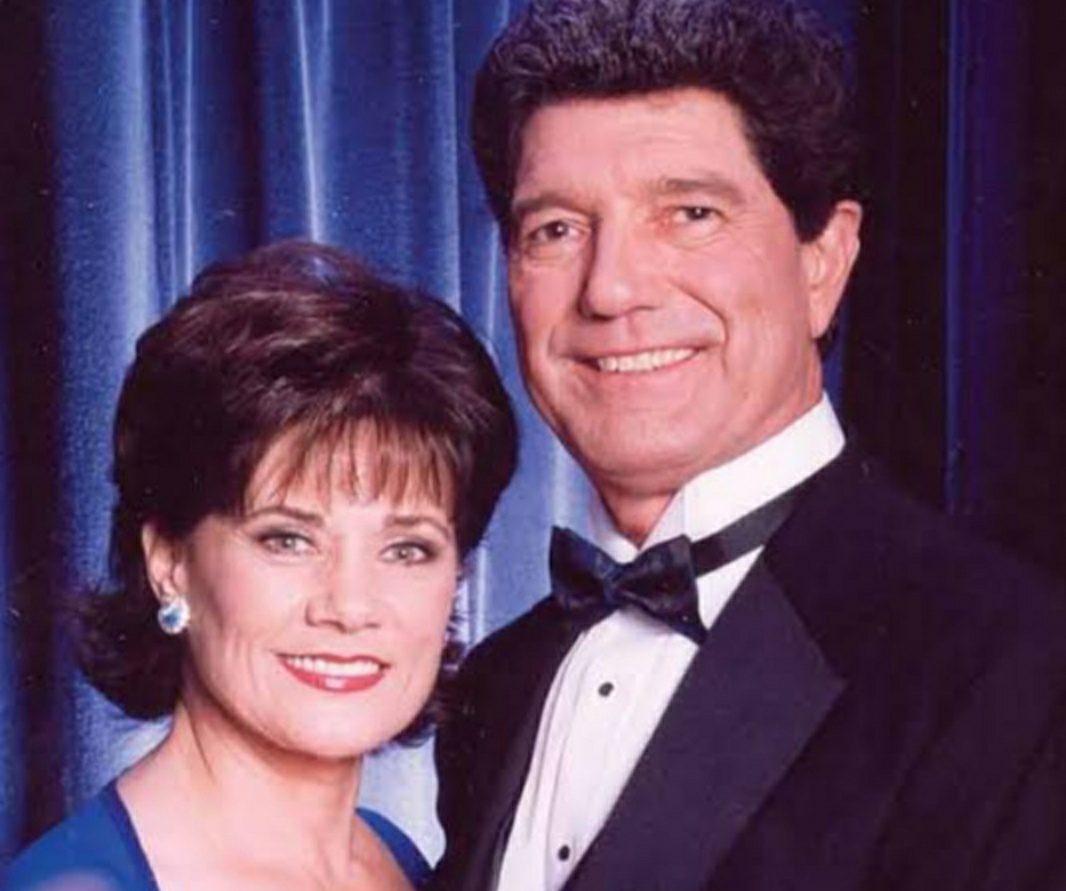 Are you aware of Guy and Ralna’s Divorce? When and why did it happen? Before getting into the details, let’s have a look at their popularity. Yes, we are talking about Guy Hovis and Ralna English. Starting from the basics, Guy and Ralna is an American singing duo that has made regular appearances on The Lawrence Welk Show for several years. Some of the duo’s famous songs are- Give Me That Old Time Religion, Listen To My Smile, Can’t Help Falling In Love, How Great Thou Art, Orange Blossom Special, I’d Like To Share Your Life, etc.

Getting back to them, Guy and Ralna have also been linked together in their personal lives. It was in 1969 when they tied the knot. However, their marriage came to an end with a mutual divorce after several years of their togetherness, more specifically in 1984. This has made each of the duo’s fans shocked. But what went wrong? Here is what we know about Guy and Ralna’s Divorce.

Also Read: Are Tim and Faith Getting a Divorce? The Musical Duo is Separating

Guy and Ralna’s Divorce: What Went Wrong In The Personal Life Of This Musical Duo?

As mentioned earlier, Guy Hovis and Ralna English we’re passionately in love with each other. That’s why they decided to spend their life together as a couple and ended up marrying on 25 January 1969. However, there wasn’t enough liking for each other, as shared by Ralna herself, after several years of their legal separation. They didn’t come to this conclusion straight away. It was in 1978 when Guy and Ralna parted their ways and started living separately. Not to forget to mention, they also share a daughter, Julie. 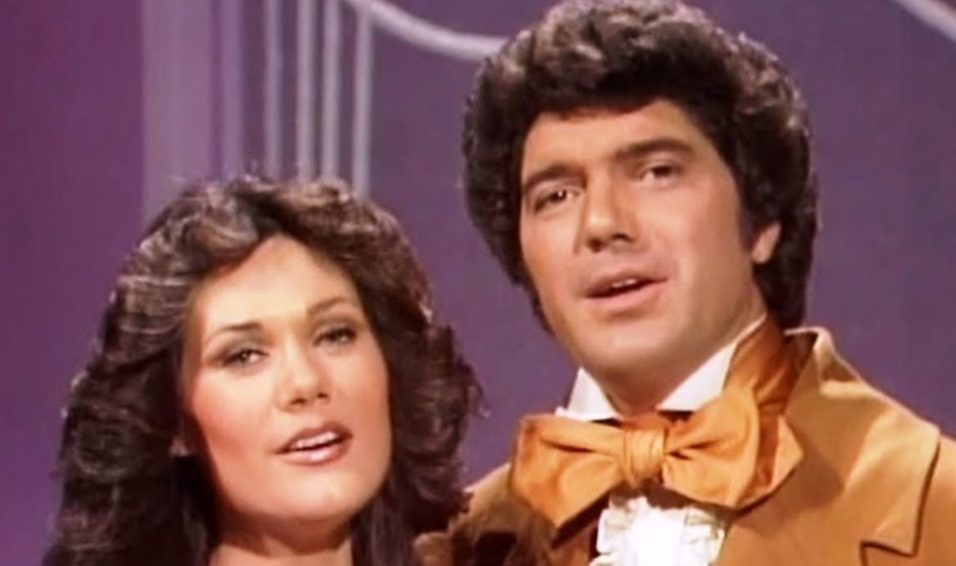 Guy Hovis and Ralna English in their early days

After several years of Guy and Ralna’s Divorce, when asked about him, she said, “Guy and I just couldn’t make it as husband and wife, but when we sing together, it still really works. We are still so in tune together onstage that it is uncanny.” She added, saying, “We can do love songs on stage, have dinner together after the show, and then go back to our other lives.”

On the other hand, Guy said, “We’ve enjoyed a pretty good relationship for almost 50 years now. It is partly the blend of our voices and also that we’ve always harmonized very easily together.” It is not just because of their professional work but also for their daughter, Guy and Ralna have been maintaining a good friendship. 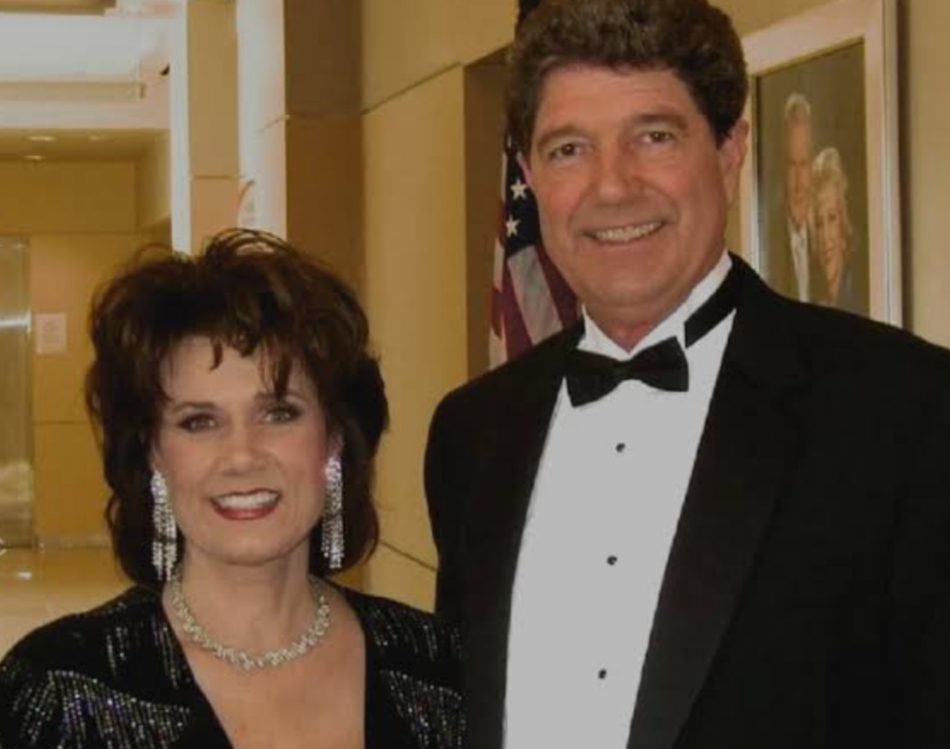 It was Ralna who insisted a lot and convinced the members of The Lawrence Welk Show to have Guy in the show. This was initially quite tough as the show never had any married couple together earlier. However, Welk thought Guy and Ralna to be great musical duos.

So, Guy and Ralna’s Divorce mainly happened after both of them realized that they don’t need and like each other in that way. They felt like they could still do wonders after parting ways. Despite not having lasting harmony at home, Guy and Ralna are on good terms for their professional works. Well, everything happens for a reason. It’s good to see that both have moved on and are leading a blissfully happy life. Best Wishes to both for the upcoming days of their lives!

Also Read: Sohail Khan and Seema Sajdeh Divorce: All About it