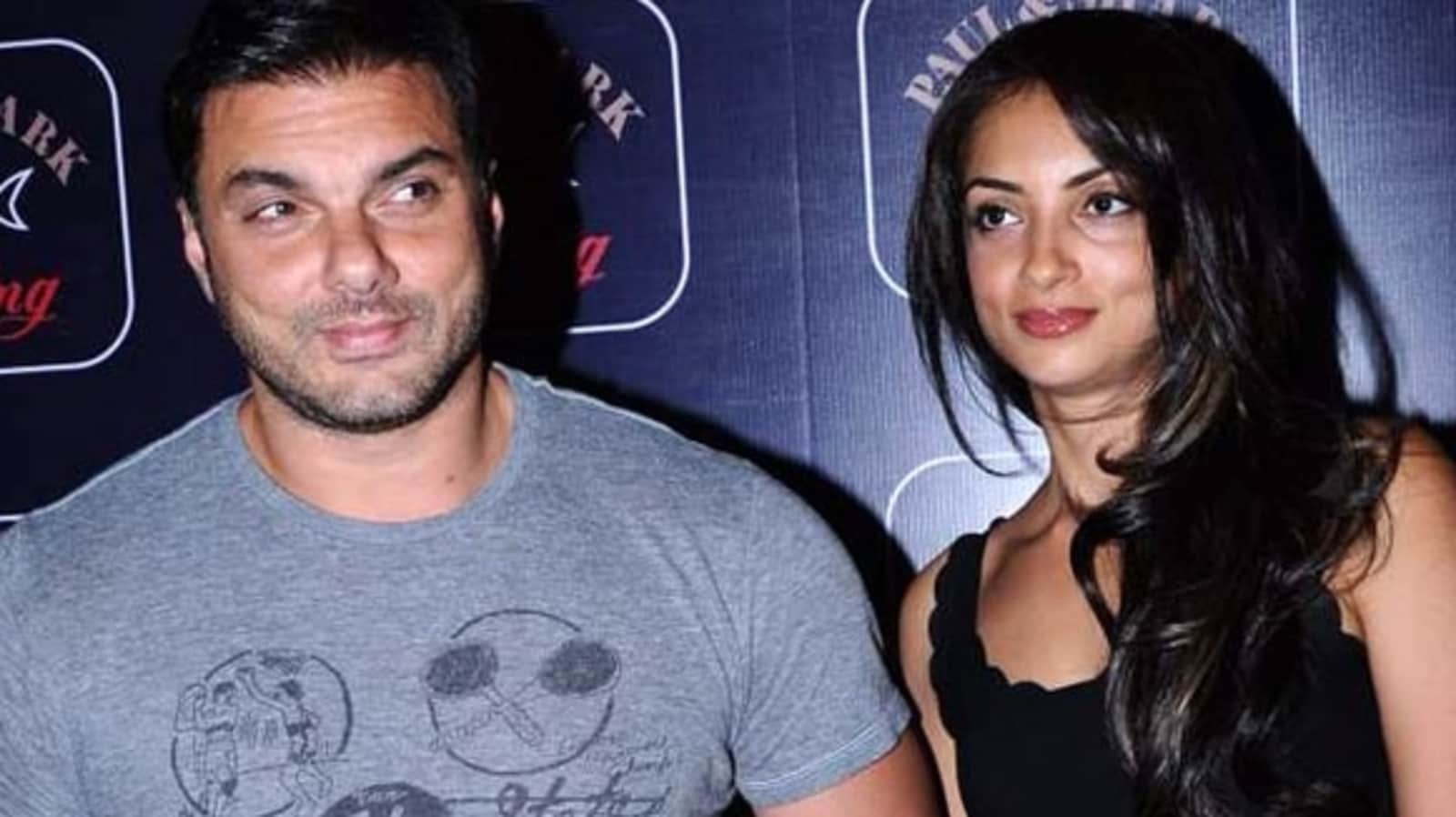 Sohail Khan is an Indian actor and director who is known for his roles in Jai Ho (2014), Freaky Ali (2016), and I – Proud To Be An Indian (2004). He is the brother of Bollywood superstar Salman Khan and Arbaaz Khan. Apart from his acting ventures, he has also made his mark as a writer and producer in movies such as Radhe (2021) and Kisan (2009). Sohail Khan Productions is the banner under which he produces his films.

Seema Sajdeh, recently Seema Khan, is an Indian fashion designer famous for her involvement in the fun and gossip-filled The Fabulous Lives Of Bollywood Wives show on Netflix. Sohail Khan and Seema Sajdeh first met each other on the sets of Pyaar Kiya Toh Darna Kya back in 1998 and instantly connected. The couple tied the knots in the same year. In their 24 years of married life, they had two sons, Nirvaan Khan and Yohan Khan.

After various bumps and cracks in their relationship, the couple decided to officially break off their marriage back in May this year. The details regarding their divorce circumstances were only made public recently by Seema Sajdeh in an interview with Indian Matchmaking fame Seema Taparia. Even though their divorce was filed just this year, Seema Sajdeh revealed that the couple had been living separately for five years. When asked about the reason, Seema stated that she and Sohail Khan had some compatibility issues and different viewpoints on certain matters.

Seema also commented that the marriage had been exhausting for her, to the point that she called it a ‘Black Hole’. Her words were, “The thing is, if I remain sad, it is like a big black pit in which you can easily drown. So, I decided to go to the other side. That’s just what I decided to move on to. I had to do this for my kids, family members, my brother, and my sister. It doesn’t feel good to see your sister or your daughter cry… Seeing this happening, you are always tense about that person”.

She confirmed that she and Sohail Khan had tried the best of their efforts to make the marriage work, but ultimately decided to part ways as they were just too different.

Seema had recently changed her last name from Khan to Sajdeh on her Instagram handle and also removed the surname “Khan” from her and her kids’ names on the nameplate in front of their house as permanent evidence of her split with Sohail Khan.

The couple had their first child Nirvaan Khan in 2000. They became parents again when they opted for surrogacy and welcomed their second son Yohan Khan in 2011.

Seema Sajdeh is currently one of the fan favorites on Netflix’s The Fabulous Lives Of Bollywood Wives, but there have not been any rumors about her dating life, at least not yet. But that hasn’t been the case for Sohail Khan, as the star has been included in a few rumors involving Bollywood actress Huma Qureshi.

These rumors have been around since a few years ago, even before the ex-couple decided to break things off. Some even speculated that the affair between Huma and Sohail was the catalyst behind the separation of the couple. But Seema had flat out denied the rumors from the get-go.

Huma Qureshi has also denied the rumors and rebuked the netizens who indulged in the rumors. She said, “You need to apologize to all of us! You have no ethics, no morality, and just because actors choose to ignore idiots like you… you think we are scared of you. Not at all.”

As of now, both Sohail Khan and Seema Sajdhe do not have any confirmed relationship with anyone, and although the couple has parted ways, they seem to be on good terms with each other.