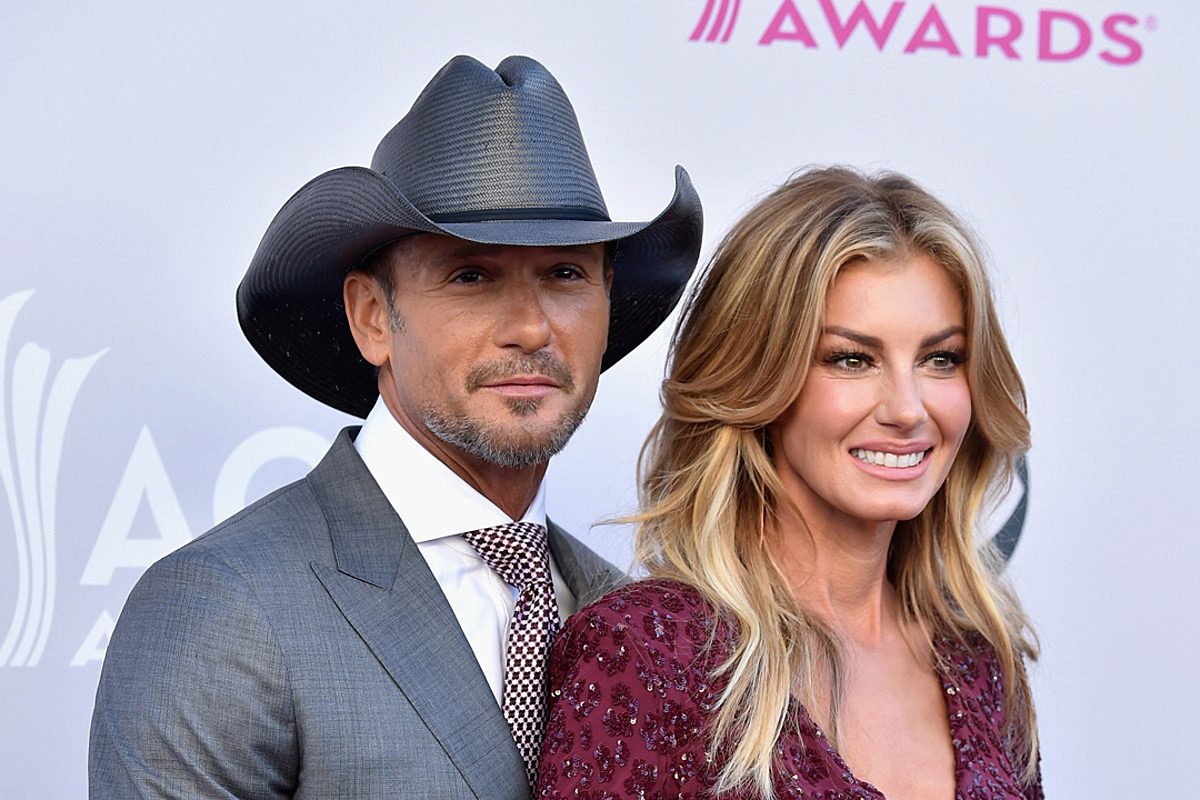 Are Tim McGraw and Faith Hill getting a divorce?

Want to whether the musical duo Tim and faith getting a divorce? Tim McGraw and Faith Hill have been one music industry’s most influential couples of all time. While being married for more Han two decades, the two have joined forces to release chart-topping recalls and have gone on road tours as well. In an early interview on Larry King’s Live, Tim McGraw recalled how the two first met back at the annual Country Radio Seminar in Nashville back in 1994.

As the two were both new to the music industry, Hill and McGraw performed in the “New Faces” show during the seminar. While there was chemistry between the two, the two did not immediately start dating as Faith got divorced from her husband, Daniel Hill, and McGraw was dating Kristine Donahue during that time. As the pair came closer and have been together ever since the musical pair recently sparked some rumours that have been swirling for a while now!

Are Tim and faith getting a divorce?

Fans were taken by surprise after it was rumoured that country music power couple Tim McGraw and Faith Hill are heading towards a divorce! Not only that but it was further claimed that the pair are getting a divorce worth a whopping $200 million! 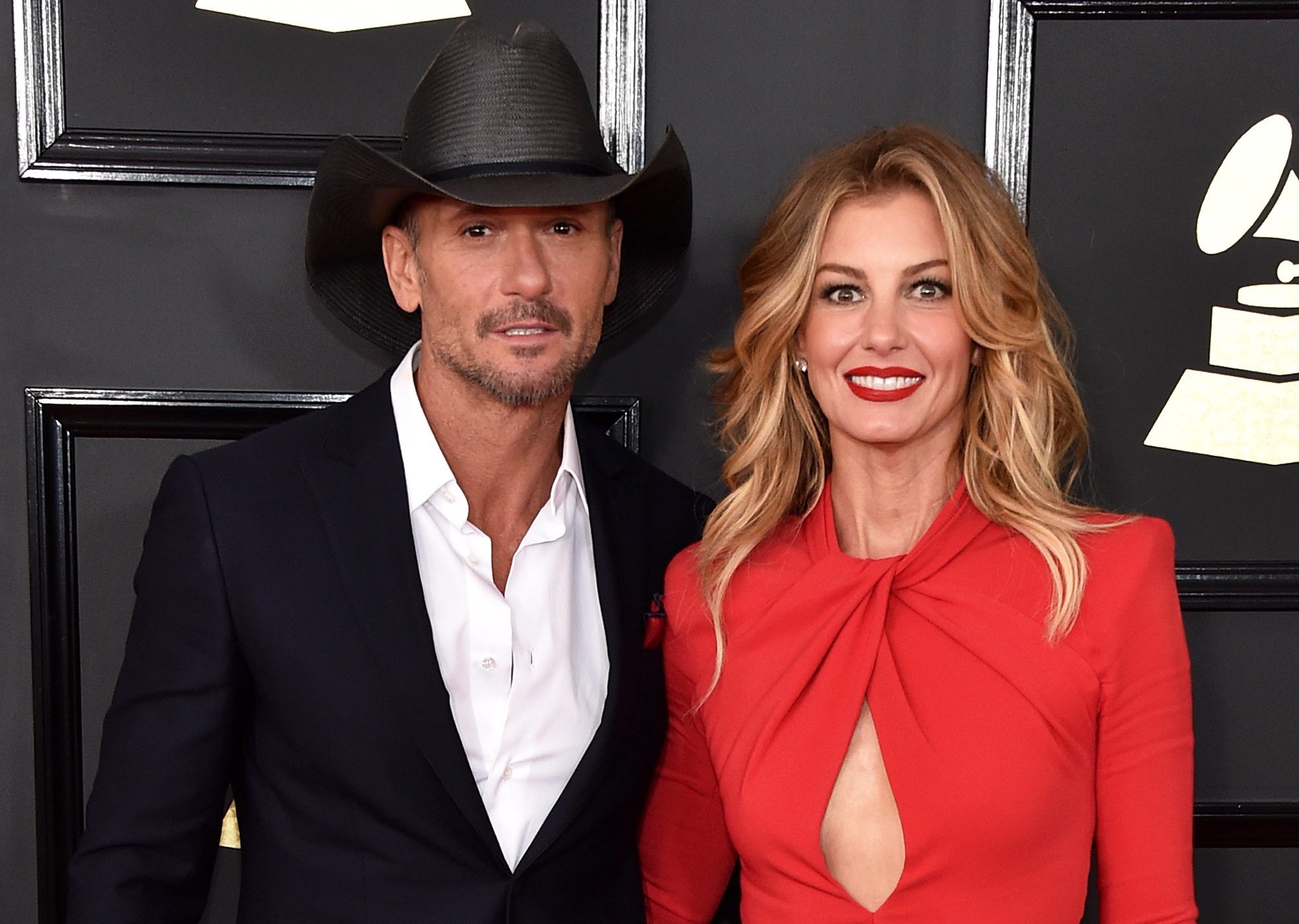 While this is not the first time that the pair has been subjected to forgive Rumors as earlier it has also been reported that the two are separating after their daughter left for college. Tin and Faith have earlier addressed these divorce rumours, stating, how she doesn’t understand why “happy” cannot be a story in itself and McGraw further added that they have been married for 17 long years and rumours have been going around since the very beginning of their relationship!

The country music star recently took to  Instagram to share his excitement over 1883′s not one but three Emmy nominations! As the actor made a heartfelt post about the nominations that were announced back in July, Tim gave a huge shout-out to his fellow co-stars and especially the court members of the series. Tim went in to share a clip that included scenes from the Yellowstone prequel as it further revealed each nomination, which was the director of photography Christina Alexandra Voros, who has been nominated for Outstanding Cinematography for a Limited or Anthology Series.

I can’t believe it’s been 25 years since Tim released the single “It’s Your Love.” This was the very first duet we released, and it spent 6 weeks at #1 on the charts. While many more have followed, this one will always hold a special place in my heart. pic.twitter.com/xpaZ6PTvk2

Tim McGraw has starred as James Dutton in the fab favourite series alongside his wife Faith Hill, who is also playing her reel-life wife, Margaret Dutton. Fans got a pleasant surprise as it has been announced in early May about the series coming back with some big changes. Not only that but it has been reported that in 1883: The Bass Reeves Story, the upcoming episodes will see Emmy-nominated actor David Oyelowo take on the role of a real-life Black marshall who became a legend in the Wild West.

Tim McGraw and Faith Hill: Here’s What We Know

Tim McGraw and Faith Hill has become one of the most inspiring couples in the music industry while giving fans some major romance goals! The pair has been married for more than 25 years and has raised three beautiful daughters and even appeared onscreen together. The couple took the music industry by storm after they joined forces and released their first single together, “It’s Your Love,” from McGraw’s “Everywhere” album in May 1997. 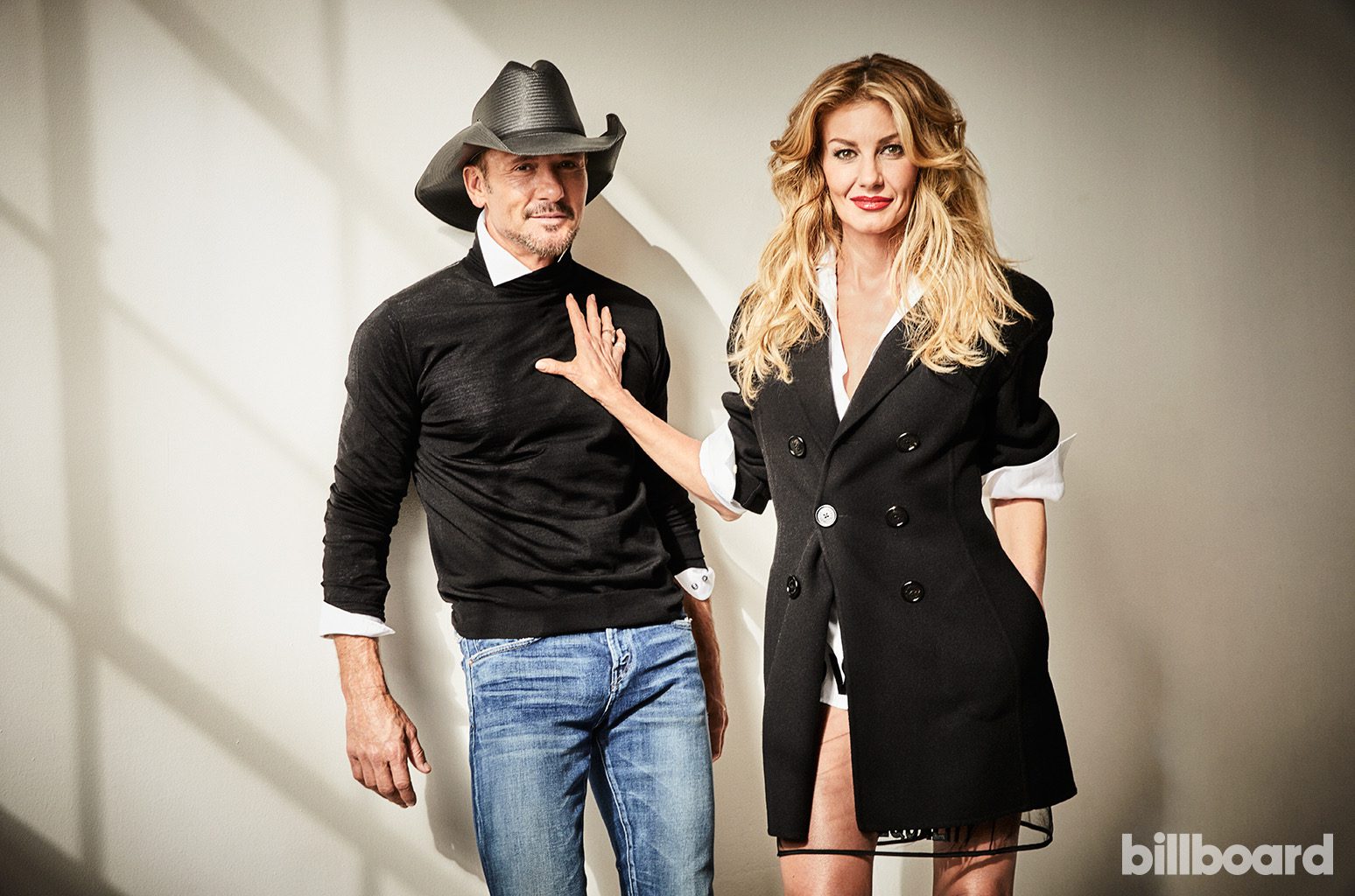 The soul-soothing track song and its accompanying music video, featured Hill, who was expecting at that time. The track was a massive hit amongst music lovers and was a critical success as well! Not only that but the track also peaked at No. 1 on Billboard’s Hot Country for six long weeks! And even bagged the Single, Song, Video, and Top Vocal Event of the Year at the  Academy of Country Music Awards. As the pair even went on a road tour together, they again set out and hit the road again for the second time for their Soul2Soul II Tour. The Soul2Soul II tour was reportedly the top-grossing tour in country music history at the time.