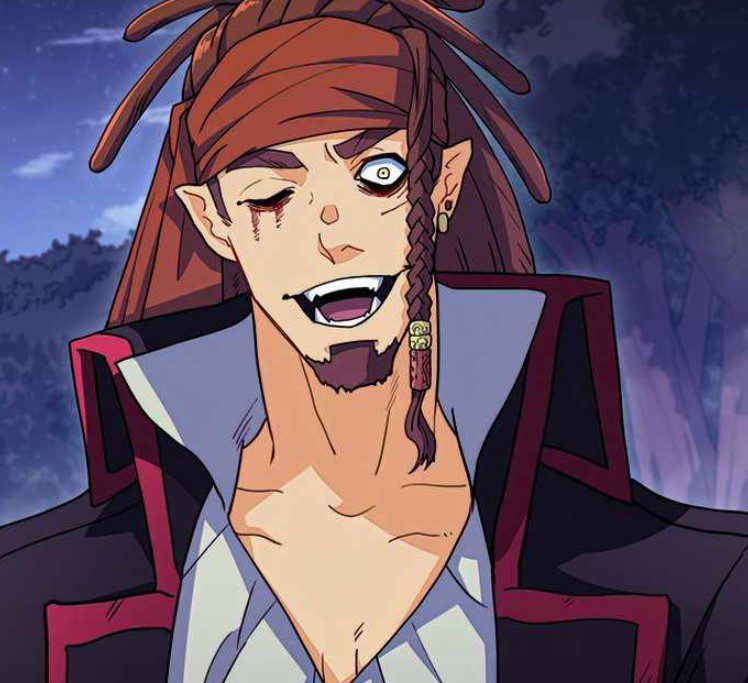 Duke Pendragon is one of the newest hot manga about a stronger warrior Raven Valt with his Dragon Bird. Duke Pendragon Chapter 53 reveals Raven’s encounter with the OG. The story of the mighty warrior and Dragon Hawk begins when the two are set on a journey, knowing that nothing will disturb them. However, on their journey, they notice an old magician geezer waving at them using a magic stick. Raven noticed that the old geezer was Toleo and ordered his Dragon Hawk to land on the ground. After landing, Toleo scolds Raven, and Dragon Hawk gets angry.

Dragon Hawk wonders how dare Toleo scolds his master. Raven reminds Toleo of what he promised him, and Toleo reveals that he can’t keep the promise since Raven is the one who broke the agreement first. Toleo reminds Raven about the mess he made in his mansion, and he even failed to kill the targets. Raven explains his case but can’t wait to leave since he is in a hurry. He promises to bring the witch doctor he bought from the South to finish the rest of the deal. Toleo wonders if Raven is serious about bringing the witch doctor.

Raven reminds Toleo about kidnapping the mother of White Worm and that he has sent the Orcs there. He gets out of the Dragon Hawk and lands on the ground while talking about the weird witch doctor specializing in brainwashing and assassination. But since the witch doctor was not around, they failed to kill them after Raven sent him to the Villa. Toleo calls Raven the Dark King and reminds him to be quiet when he wants to talk. He wonders if Raven was bragging about his abilities, and he even failed to complete the request.

Toleo wanted to call him the B-word, but Raven broke Toleo’s teeth with the tip of his finger and kicked him below the waist. He falls to the ground, and Raven reveals that he hurt Toleo, so they won’t suspect it is them who set everything up. He took Toleo’s magic steak and said he was taking it as a reward. Toleo is left on the ground without his magic stick and his top. Meanwhile, the dragons are flying above the mansion on the other side. The white flying dragon hawk fought with the black one and landed a powerful blow on the face. 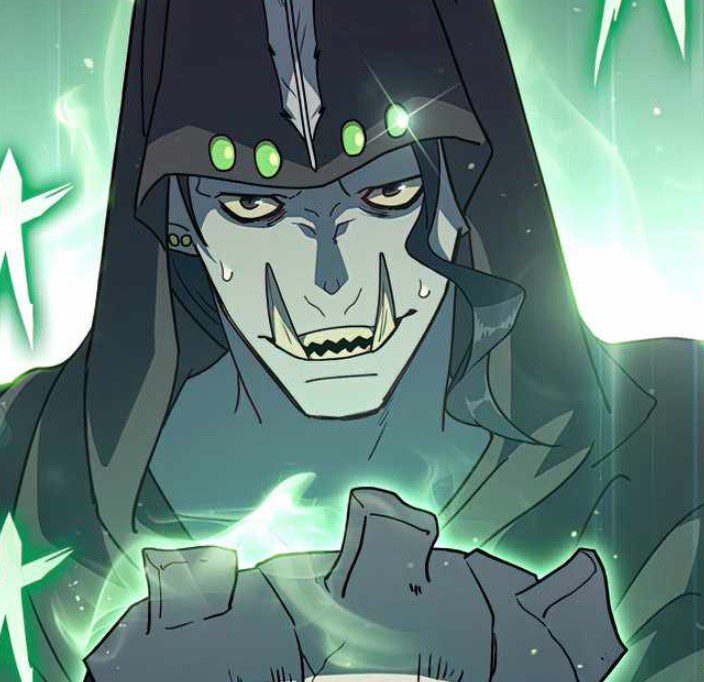 King of the Orcs

On the ground, the war between Orcs and other monsters has begun. One of the humans with a mustache wields his blade and realizes that the green Orcs are too strong. But he managed to cut a few of them, and other warriors are impressed that the humans are at an advantage in this battle. The bald guy comments that he will never expect less from their commander. The commander realizes that he used Shaman’s strengthening spell. The King of the Orcs is not worried since he is about to awaken tremendous powers. He believes he has reason to train in this battle since he will wipe out all humans with a single slash once his powers awaken.

The humans who are in the forest nearby watch the battle from a magical globe and notice that the Latuan Orcs are being pushed back by the declined Pendragon army. Golota reveals that the Pendragon army is using a strengthening spell. He also talked about a few magicians who can use the strengthening spell. Golata believes that he is stronger than those magicians. He unleashed a sinister aura that surprised his fellow army, which wondered if Golota was a witch doctor. Later Golota invades the mansion and kidnaps the kids and women, but the stronger warrior appears. 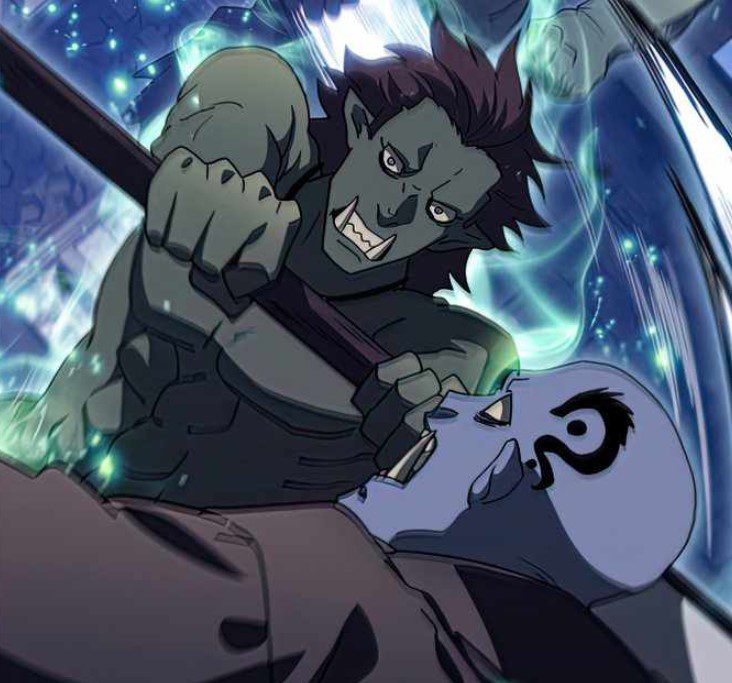 Also Read: The Live Chapter 117 Release Date: The Battle At The Demon Forest