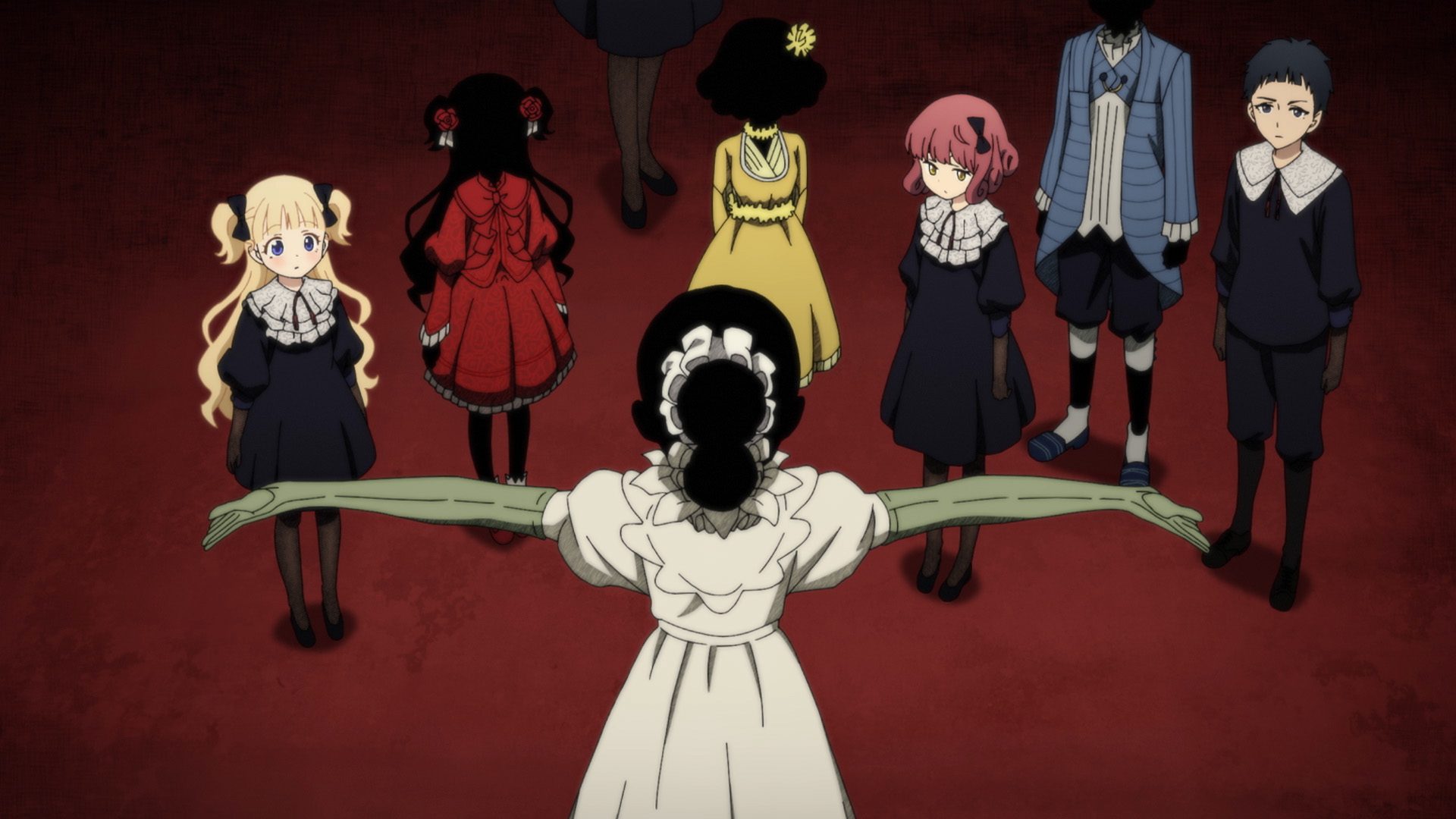 In this season, Kate and Emilico, along with the others, will be stepping into their new adult lives. The last season ended without solving the mystery yet. This season has continued from there with the addition of new challenges. Emilico and Kate are aspiring to be the Star Bearers to escape their situation, but they are still unsure of who to trust. Meanwhile, there is something suspicious going on in the children’s wing, which creates even more confusion.

The story of Shadows House was first published as a manga series written and illustrated by So-ma-to. The manga series is comprised of 11 volumes that are mainly categorized under mystery, gothic fiction, and supernatural fiction. Though the aesthetic and style of the manga express shojo style, it is mainly regarded as a shonen manga series as it has been also published in the Weekly Shonen Jump magazine since September 2018.

Shadows House is a tale of the residents of a dark mansion called Shadow House, who live with their Living Dolls. These Doll partners help them by cleaning the soot that they emit. One of these Living Dolls, Emilico is a younger doll who serves her mistress Kate. Afterward, Kate and Emilico have been exposed to the different mysterious events that unfolded in the Shadow House. Together, the two then started to discover more secrets that the House holds.

In the second season, Emilico and Kate become official denizens of the Shadow House. They are constantly kept under the surveillance of a group called Star Bearers. To escape this surveillance, Emilico and Kate are left with only one choice, and that is to become Star Bearers. Among all other mysteries that the duo faces, a robed figure becomes one of them. Uncanny events begin to occur that surround this strange figure. Kate’s reputation falls at stake, and she takes it upon herself to solve it.

By this episode, Maryrose’s true colors have been revealed. Maryrose is the shadow of Rosemary, who can morph. Later she has been proved to be involved in both of the ghost events that happened after Emilico’s arrival. Maryrose’s intention behind her secret plan has been revealed, and the adult shadows are finally seeing through her actions. 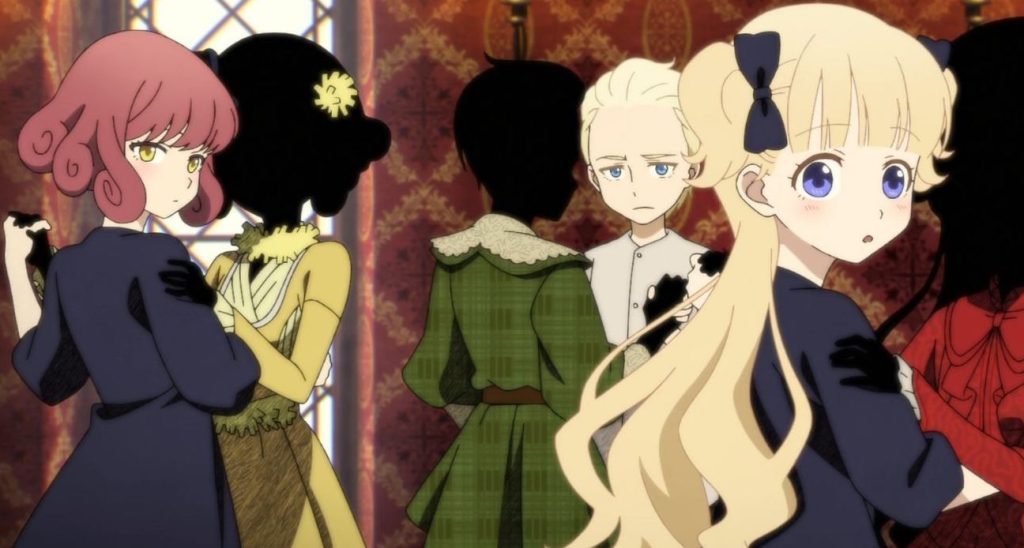 Episode 10 was created to show Maryrose’s downfall. Her plans have all been revealed, and the adult shadows have lost all their trust in her. This episode is based around the 72nd to 74th chapter of the manga. Episode 11 will probably animate the chapters between 75 to 80. In episode 10, Kate was offered help which she was unwilling to accept only because she loathed the Starbearers. So far, Edward is the only shadow from the Adult building that is known to us. Hopefully, the next episodes will introduce more characters from the Adult’s building, and more mystery will unfold.

Shadows House Season 2 will be releasing its 11th episode on 16th September 2022. The series releases every episode weekly at midnight Japanese Time. For international fans, the series can be watched at: 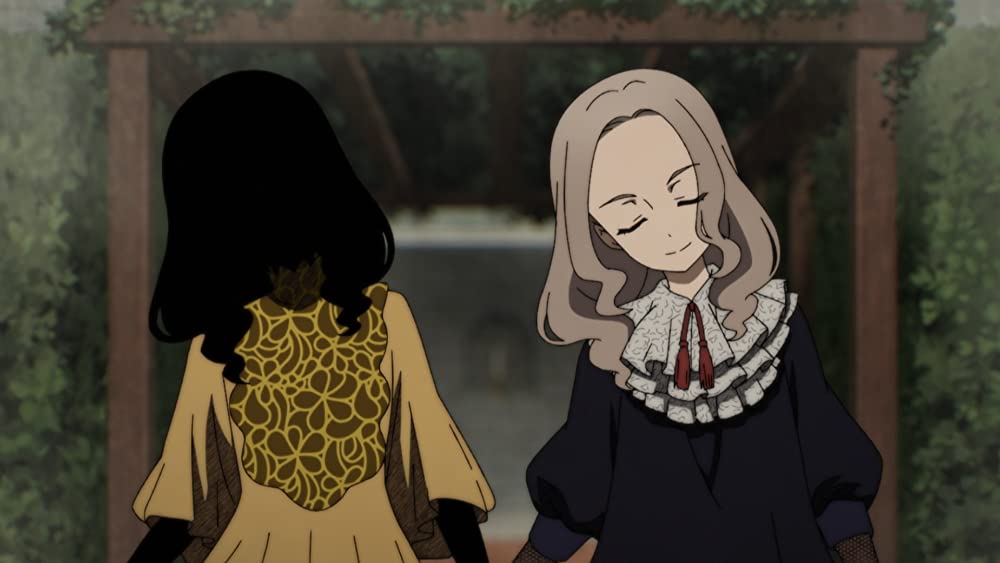 How To Watch Shadows House Season 2?