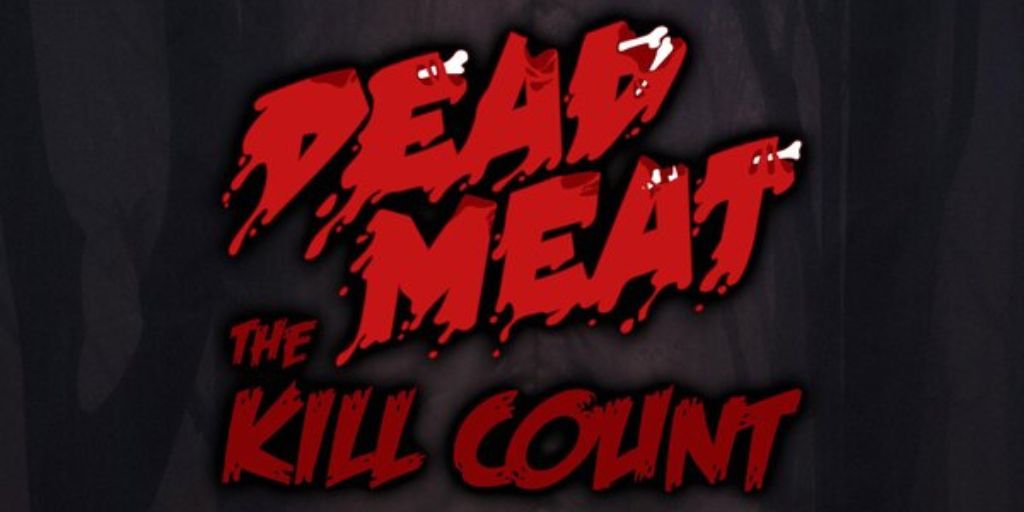 Dead Meat’s Kill Count 2022 Episode 27 release date is out now. Stay calm and get along to know when will the new episode air. The popular Kill Count series on the fantastic horror YouTube channel Dead Meat will have a new host. At least until the first half of 2022, when regular host James A. Janisse will take a well-deserved break. In the meantime, channel co-writer Zoran Gvojic will host Kill Count beginning with the first seven films in the Tremors franchise.

Janisse has been in charge of the Dead Meat channel for six years and has 5.47 million subscribers. The content is designed specifically for horror fans, whether devoted or casual. The content on the channel ranges from long-form podcasts to gaming and editing streams, as well as celebrity interviews. There are also various short-form videos, such as a recent tour of the Scream house, which was used in the third act of Scream (1996). 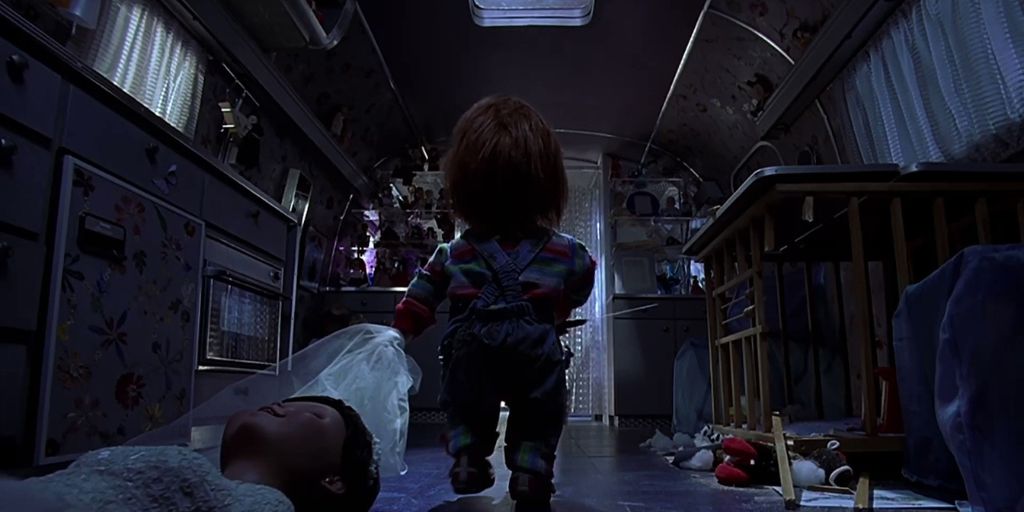 You can watch Dead Meat’s Kill Count 2022 Episode 27 for free on YouTube. Dead Meat is currently on YouTube, where new Kill Count videos are posted on a weekly basis.

Before you watch Dead Meat’s Kill Count 2022 Episode 27, here is a quick recap from the previous episode. Tiffany Valentine, a former lover and accomplice of serial killer Charles Lee Ray, bribes a police officer to give her the dismembered parts of a children’s doll from an evidence locker before murdering him. Tiffany stitches and staples Chucky back together, believing Ray’s soul is still inside the doll, and reenacts the voodoo ritual that instilled Ray’s soul inside the doll ten years ago.

Despite Tiffany’s incantations appearing to fail, Chucky comes to life and smothers Tiffany’s goth admirer Damien to death with a pillow while Tiffany watches in delight. Tiffany gives Chucky a ring he left behind the night he was killed, which she mistook for an engagement ring. She locks Chucky in a playpen and taunts him with a bride doll after he explains he never intended to marry Tiffany. Chucky escapes the playpen and electrocutes Tiffany in the bathtub. 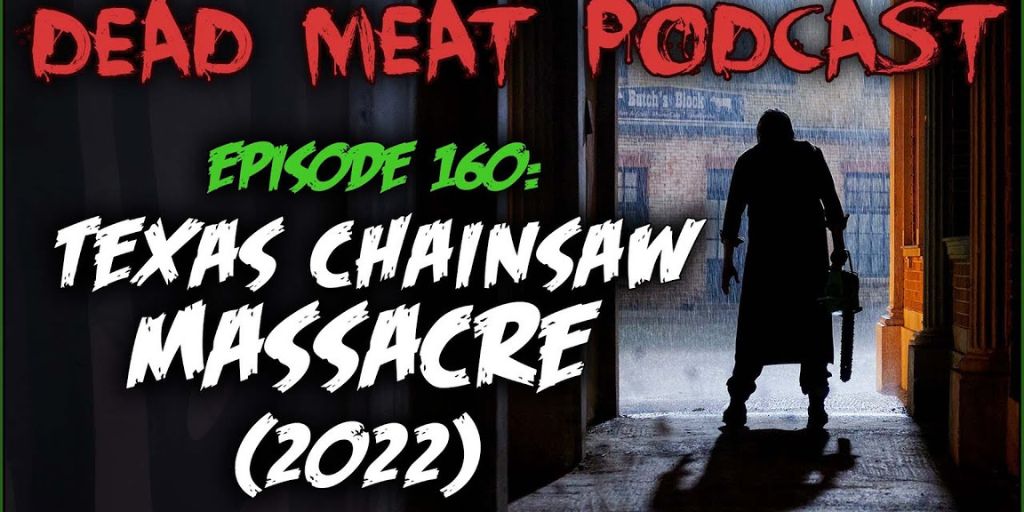 Also Read: Did Cersei Kill Her Son In Game of Thrones? The Prophecy Explained!

The Kill Count series, the channel’s main draw, breaks down every kill in a horror film. It’s both amusing and morbidly academic. Each Count video focuses on a single horror film, dissecting the plot and characters. The episode tallies the results using interesting metrics like gender demographics, killing frequency, time stamps, and the film’s best and worst kill (Golden Chainsaw and Rusty Machete, respectively). Not to mention that the body (pun intended) of any Kill Count is chock-full of amusing trivia, factoids, and jokes upon jokes. This is truly a channel’s gift.

On Kill Count, Janisse and company have covered many of the popular horror franchises from beginning to end, providing us with literally hours of quality entertainment while revisiting some of the icons of scary movie cinema. Alien, Final Destination, Friday the 13th (twice), Scream, Halloween, Jurassic Park, Jaws, and The Purge have all been featured and can be found on curated playlists. 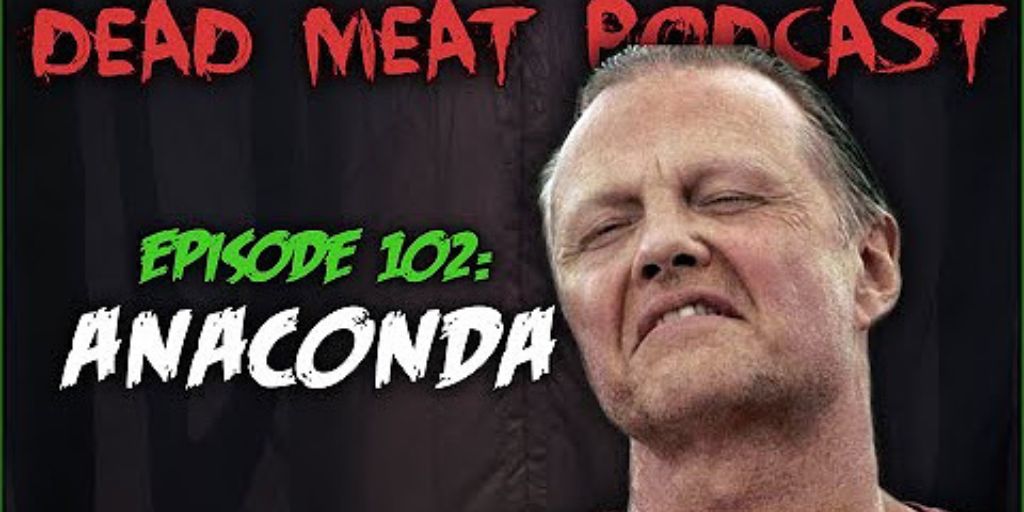 Individual horror fan favourites like Shaun of the Dead and Behind the Mask: The Rise of Leslie Vernon, as well as lesser-known cult classics like Stitches, Spookies, and Tammy and the T-Rex, are all given the Kill Count treatment. To summarise, this channel covers all of their bases. Each episode includes enough commentary and humour to discuss the featured film’s cultural relevance and impact while also making fun of any campiness or derivativeness.

James A. Janisse is the channel’s public face. In his absence, Gvojic steps in confidently, delivering quality comedic bits and fascinating insight while carrying the Kill Count flag into 2022 without missing a beat. Gvojic’s first video for Tremors (1990) debuted on January 14th, 2022, and has nearly 2 million views. Some may argue that such metrics are unimportant. But I think it’s a good sign that Janisse can truly unwind before returning to the camera. This channel is not to be missed if you are a horror fan of any kind.