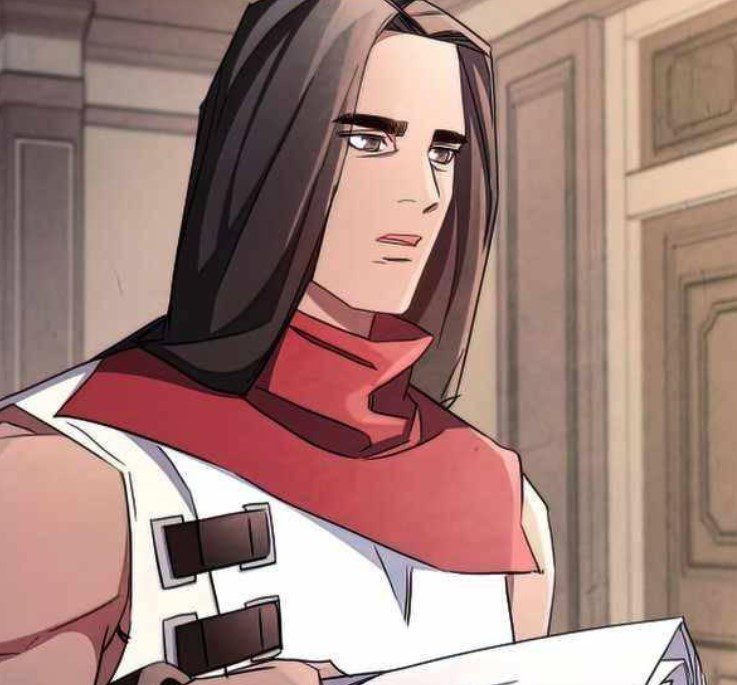 The Live Chapter 117 reveals the aftermath of the battle at Demon Forest. Alvins enters Arjan’s office to submit his work, and Arjan asks about the results. He reveals the structure of the Dungeon’s interior, which is similar to the labyrinth. Alvin hands over the map made with the help of rankers who possess detection skills. Arjan is impressed by Alvin’s work and talked about Yoon Jae’s group that has b been dispatched, and they have already spent a month. Alvin worries about their group’s safety and hopes they are safe.

Arjan talks about retrieving the fragment in the Demon Forest. He asks Alvin about the monsters within the Dungeon. Alvin reveals that they have noted everything and how they will attack the monsters, but they are yet to explore deep in the Dungeon. The two also talked about how dangerous the Dungeon is. Arjan wonders if they have many survivors.

Alvin replies that they have sent ten warriors as reinforce meant. But the veteran survived or died during the investigation. Arjan gets angry after realizing that two of their surveyors might have died. He can’t believe the monsters are too strong even though they have sent rankers and Baekcheon.

Alvin realizes that Baekcheon-SSI is on his way back and informs his master. Baekcheon-SSI had made huge sacrifices, and Arjan believes they must leave that matter like that. Alvin comets that he is ashamed of himself as a warrior since he fails to do a simple task. Arjan took the blame and comforted Alvin that he was the one who failed since he didn’t pay heed to the danger beforehand. They decided to carry on with the investigation when Jinseok returned. Arjan tells Alvin to rest while they wait for Jin Seok. Alvin leaves the office, and Arjan realizes that they have gathered the group of powerful gest elites.

Previously on The Live Chapter 116

Arjan is still troubled by Yoon Jae’s group and hopes they return safely since it is one of the strongest group and their hope. Suddenly he hears something and wonders if Baekcheon-SSI is alright. Alvin enters the office while carrying Baekcheon, who is heavily injured. Arjan wonders what has happened, and Baekcheon reveals that they took it. He asks who took what, and Baekcheon replies that they took the fragment. Arjan is still curious about who Baekcheon is talking about. Baekcheon asks Arjan to look at his state, and he will tell who attacked him. 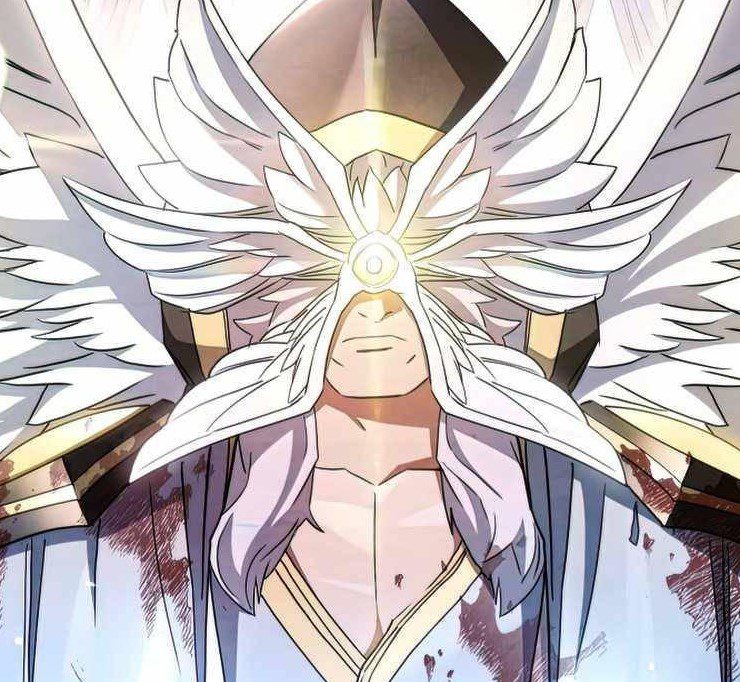 The King of Angels

He thought he was a combat power meter, but he was wrong after they beat him and took it. Arjan can’t believe it is them and Baekcheon admits that the Angels have come. He realizes that the Demon Forest battle with the Angels was tough. Before Baekcheon arrives, he meets with Angels at the Demon Forest, and they are too many for his group to handle. The King of Angels s stood in front of his disciples as they praised him and said nothing could harm him. The vice King notice that the King of Angels is tainted by dirty blood and warns him.

The King of Angels believes that the Dragon would never lie to him no matter what. He is glad that humans have entertained him and asks his servants to follow him to take the fragments in the Demon s’ lands. The angels ask about their destination, and he reveals that it is between the Demon and Human lands. 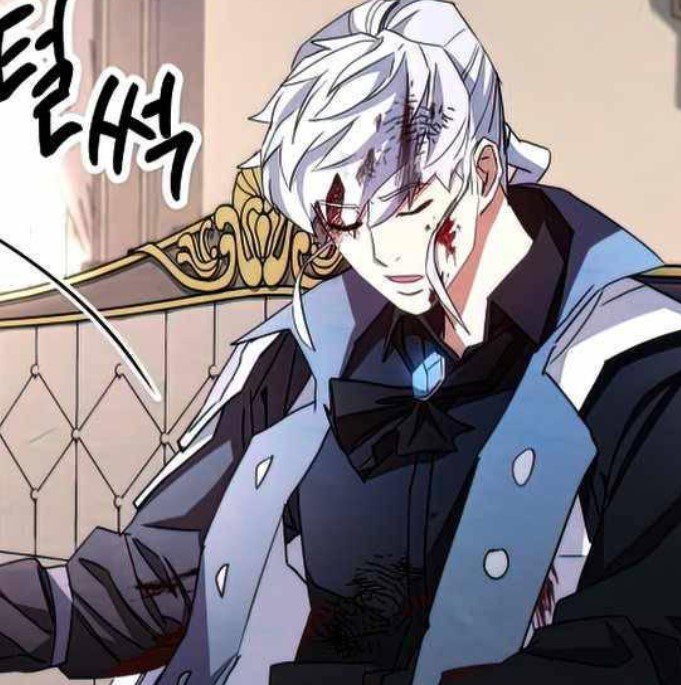