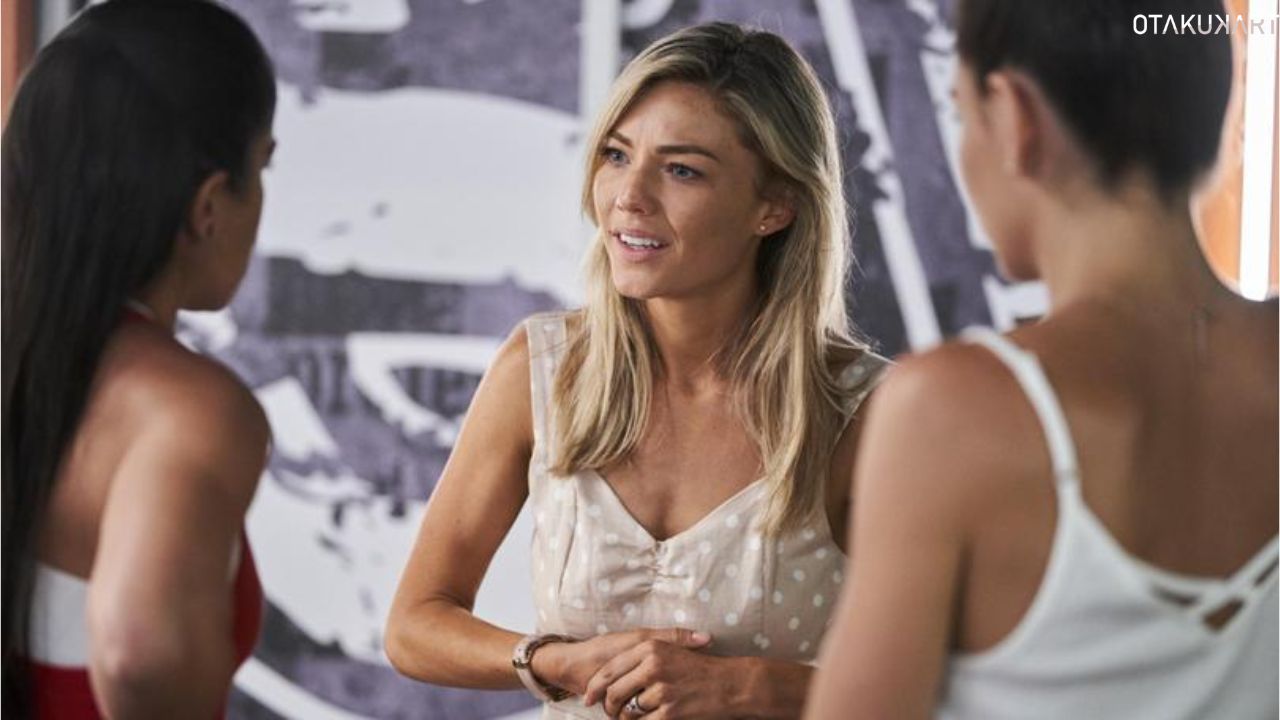 Jasmine In Home and Away

After 4.5 years, Jasmine has finally said good-bye. Yes, in this article, we will talk about Jasmine In Home and Away, what went wrong and why did she leave the show. The final episodes of Jasmine in Home and Away have been shown in Australia. Jasmine revealed some information regarding the family of her late husband, Robbo Shaw, in a scene with Alf Stewart and Marilyn Chambers. In the part that follows, we will go into further detail on all of this.

When she and her family were talking about tuning, Jasmine had recently had to deal with the death of her estranged father and the discovery that she had a half-brother and step-sister, Xander and Rose, whom she had never known about. Jasmine was able to get along with Xander right away, but it took a lot longer for the ice to crack between her and Rose. Jasmine found it difficult to embrace her unexpected siblings as her family. Although she finds it difficult to go, her concerns are sincere.

So, now without any further ado, let us see about what happened to Jasmine in Home and Away that led to her departure. 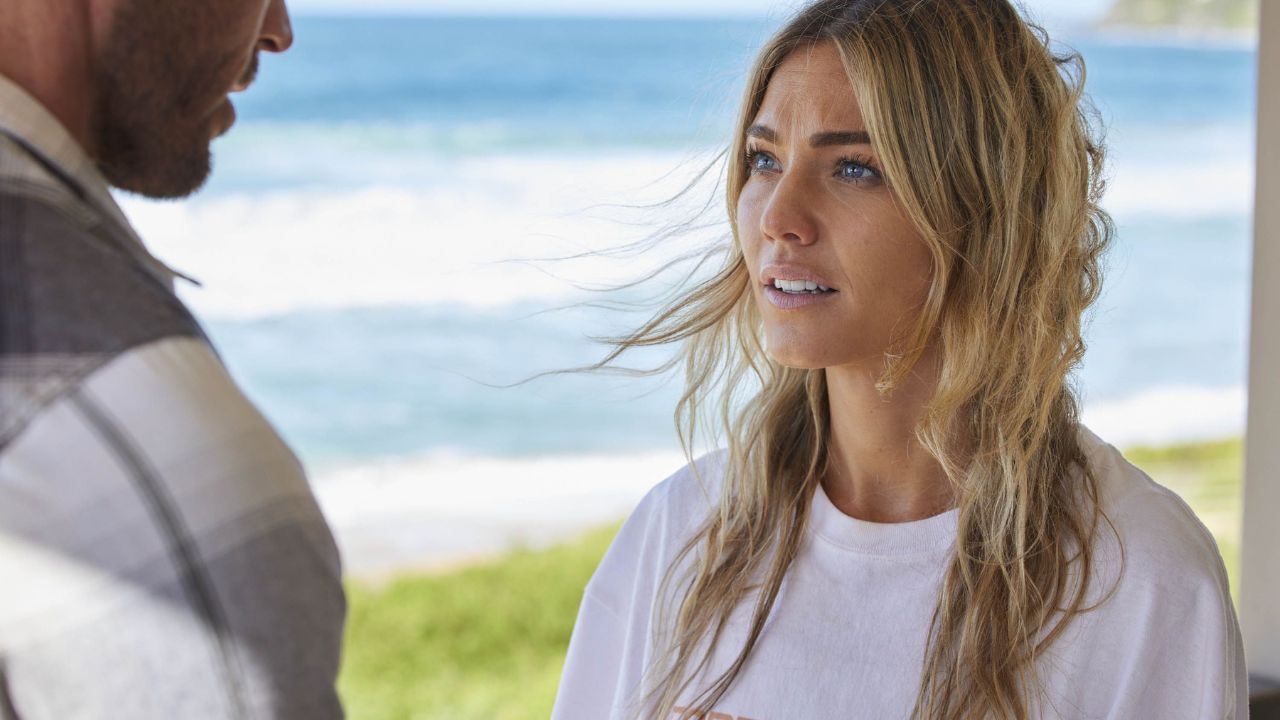 In the show Home and Away, Sam Frost plays Jasmine Delaney. Sam Frost’s 4.5 years came to an end in the final episode. Samantha Frost aka Sam, is an Australian actress and media personality. She appeared in The Bachelorette’s debut season in Australia, which aired in 2015. Sam left the show after the previous year, and on Friday, December 17, the final day of Home and Away’s production year, she shot her final scenes.

While Sam awaited a medical procedure that prevented her from getting vaccinated, it was first stated in November that Jasmine would be written out of the show temporarily. However, a few weeks later, it was revealed that Sam had decided to leave the show permanently. Now, look through what actually led Jasmine in Home and Away to a decision to leave.

Also read: Kyrie Irving Gets Cheated On: What’s The Scandal?

What Happened To Jasmine In Home and Away?

There are no current plans for Jasmine to return to Home and Away. The exit occurred amid a shocking new storyline in which Jasmine’s boyfriend Cash spent the night in the back of Rose’s car. Even though nothing actually occurred between the two, Rose felt guilty for how it could have been interpreted. When an oblivious Jasmine asked Rose to keep an eye on Cash while she was away, things became especially awkward. She dashed out of Summer Bay, heading to the Shaws’ Glenwood Park farm in Mount Edgecombe. 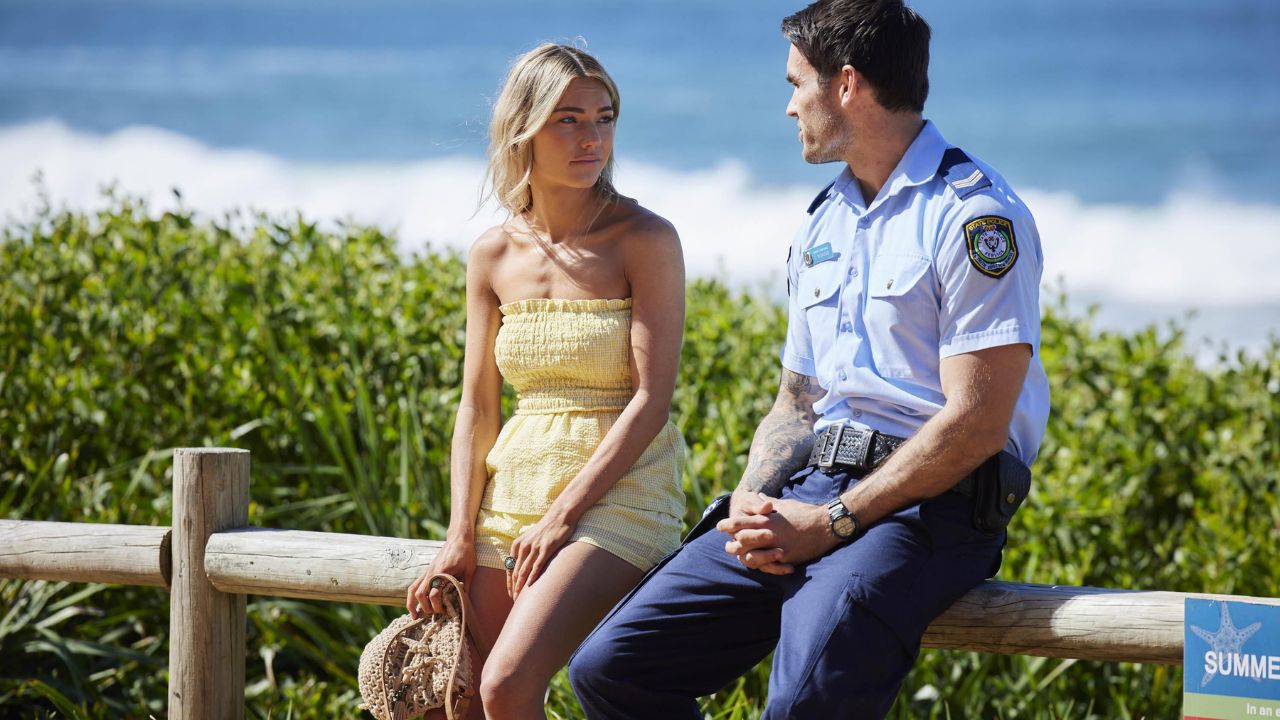 Jasmine left the scene on-screen as she answered a call from Ian, the dead Robbo’s father. After hearing that, she recently left town and opted to assist the Shaws on the family farm until further notice. It was discovered that Robbo’s mother, Wendy, had experienced a heart attack. Jasmine made the quick decision to leave Summer Bay to assist Ian on their farm in Mount Edgecombe even though she was going to be OK.

Before packing up and leaving, she barely had time to say goodbye to Cash and Rose and ask them to watch out for one another. However, check out if Jasmine will be returning in the show or not. Keep scrolling.

Will Jasmine in Home and Away Return?

It is claimed that there are no present plans for the character to return, although her left was left unfinished with the hope that Jasmine would do so once the Shaws were in a better situation. Sam Frost stated her intention to vacation from her position as Jasmine, and this narrative was initially conceived after that announcement. However, Sam later said that her leaving would be final. Fans are unhappy about Jasmine’s leaving Home and Away like this.

So, this was all about what happened to Jasmine In Home and Away.