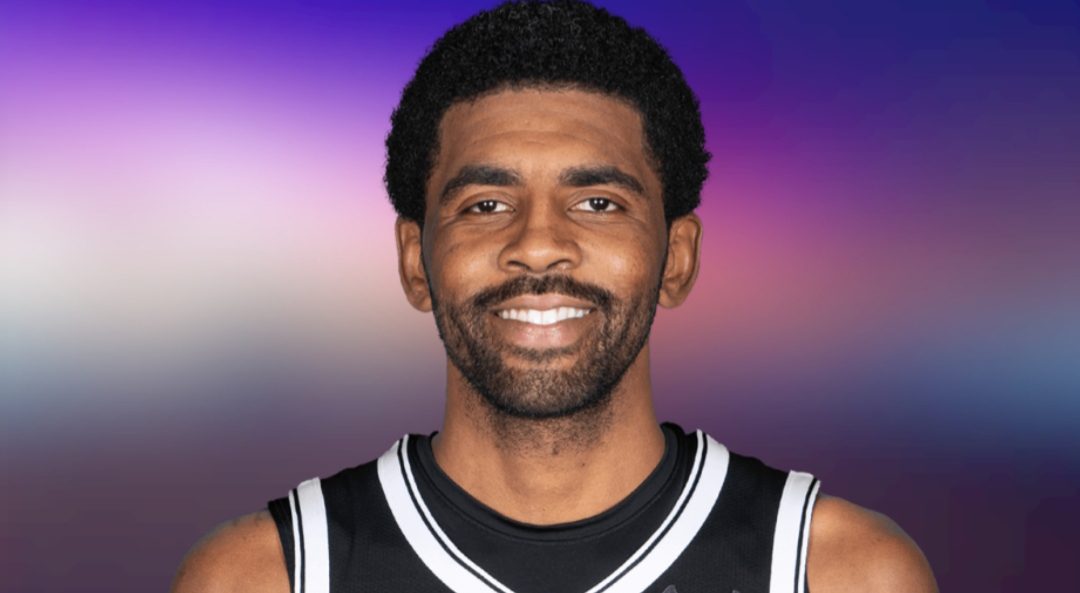 Here, we shall discuss the ‘Cheating Scandal’ of Kyrie Irving that is lately making headlines for quite some time. In case you aren’t aware, Kyrie Irving is a renowned professional basketball player playing for the Brooklyn Nets of the NBA. Before this, he also played for the Cleveland Cavaliers and Boston Celtics respectively. Also, he has been the NBA All-Star not just once but seven times to date.

Well, everyone is pretty much aware of Kyrie Irving’s relationship with Kehlani. The NBA star found out getting cheated on in the worst possible way, and it was unexpected. Let’s look at this piece to learn more about the scandal.

Kyrie Irving Gets Cheated On: The Scandal Explained

It was Kyrie Irving’s ex-girlfriend, Kehlani, who cheated on him over the fellow musician and rapper, PartyNextDoor. He clicked a picture of his hand along with Kehlani’s hand locked while in the bed and posted it on his Instagram account. Later, he deleted the post, and also Kehlani deleted her Instagram account. Knowing this, Kyrie Irving felt upset and was struggling badly. 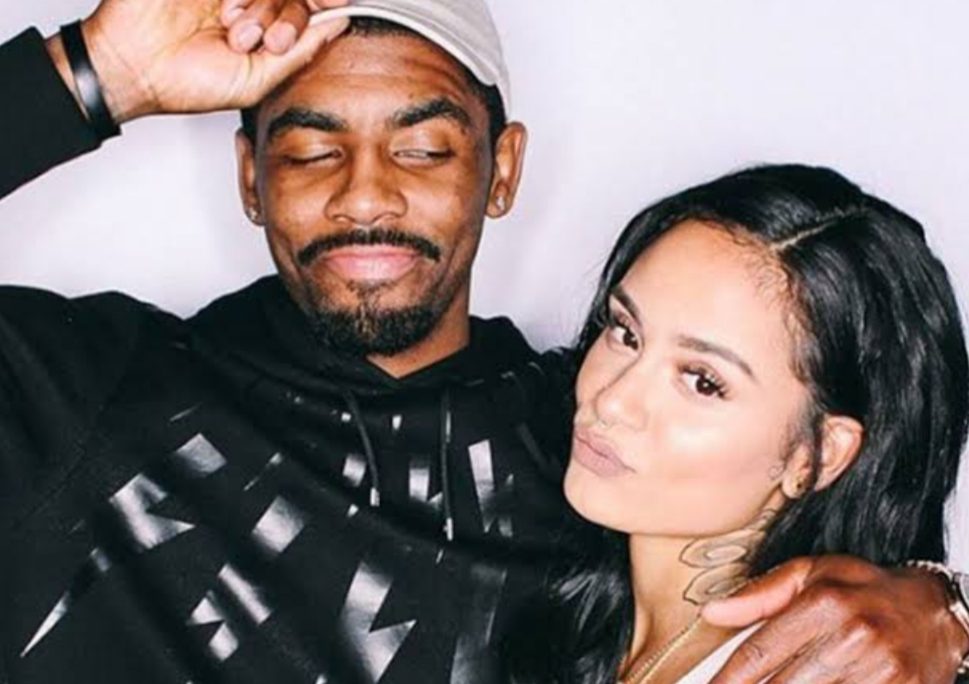 Kyrie Irving with his ex-girlfriend, Kehlani

After several years of their breakup, Kyrie Irving defended his ex-girlfriend, Kehlani, against the cheating allegations that were put against her. He wrote in one of his Instagram posts, “I have to speak on this simply because I owe it to you, and you deserve the world to see you for you and how beautiful you are inside and out, and not for the attachment to an emotional moment in time where we both had to grow up and learn about our hearts and our souls in a world that judges and adds on fictitious pressure.” Their relationship came to an end in 2016.

The R&B singer, Kehlani denied all the allegations. On this note, Kyrie Irving added saying, “I do not want anymore negative energy towards her in any way. She did not cheat or intentionally hurt me, she is extremely noble & respectful, but the fact that it’s still a lingering narrative is outdated at this point.” Also, Kyrie made sure of the fact that he wasn’t dating Kehlani when the picture came out. Moreover, both of them addressed it as a misunderstanding and nothing more than that. It’s good to see that both Kyrie Irving and Kehlani have moved on in their respective lives with no hard feelings.

Also Read: Who Is Kyrie Irving Dating Now? The NBA Star Has A 5-Year-Old Daughter