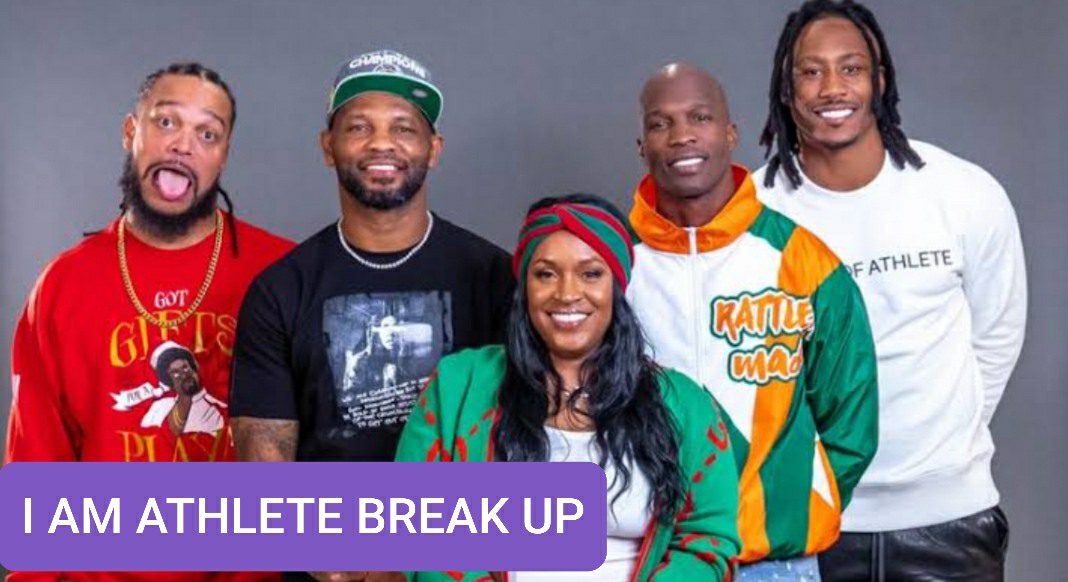 Here, we shall discuss why I Am Athlete Break Up. In case you aren’t aware, I Am Athlete is a popular NFL podcast. Talking about its split, Fred Taylor and Channing Crowder have departed, and many changes have occurred. Whereas, the other founder, Brandon Marshall is still there. The podcast started back in April 2020 and aimed at discussing societal issues and also several sports-related topics. The podcast was itself very intriguing and non-filters, making the fans love it, garnering more than 4.7 million views.

Knowing about their departure from the NFL podcast, all of a sudden, the listeners are wondering what went wrong. Let’s have a look!

I Am Athlete Break Up: What Went Wrong?

The success of I Am Athlete has already led to the emergence of its spin-offs, I Am Nascar and I Am Woman respectively. Still, the former NFL players, Fred Taylor and Channing Crowder have left the podcast to start their new brand together. 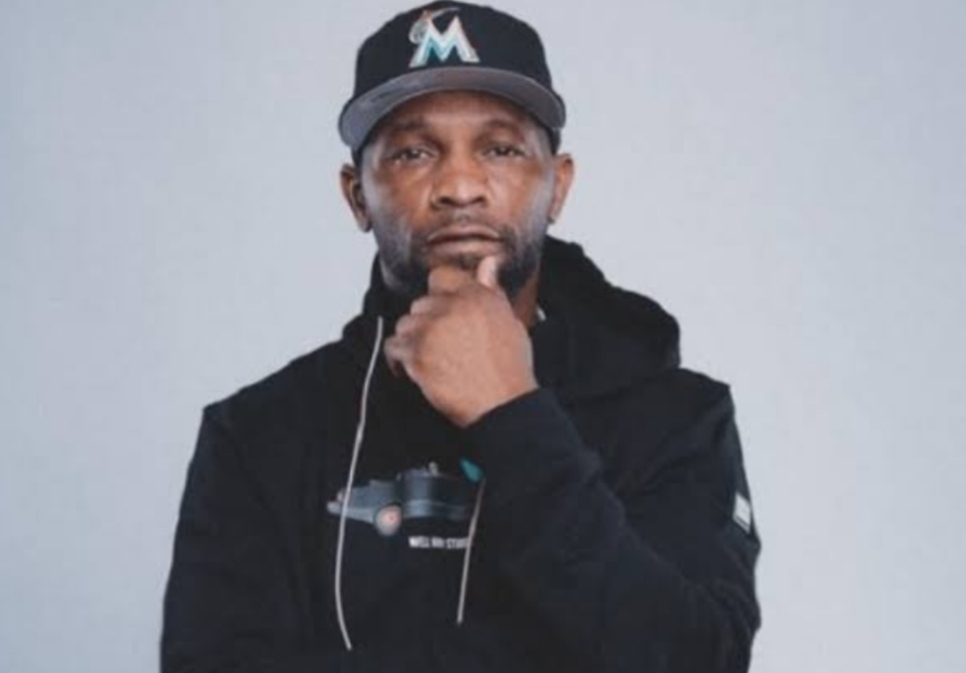 On this note, the former has said, “Because Brandon (Marshall) made the initial investment, he took it upon himself to gain the majority of the control and the ideas.” On the other band, Channing said, “Brandon wanted to do something bigger, and I didn’t believe in it. I didn’t believe in that bigger vision.”

Now, you must be wondering about their new business venture. Well, it’s called The Pivot. Both are focusing on giving the same chemistry and formula, that they used to give the people with their I Am Athlete podcast. They want to keep it transparent, and consistent, and have fun in the process. It includes several guests like Six Super Bowl winner, Charles Haley as well.

However, there has been no official response made after the departure of Fred Taylor and Channing Crowder. Thus, no announcements have been made to replace the two of them. Best Wishes to both, for The Pivot, hoping it to be successful as I Am Athlete. How do you like it?