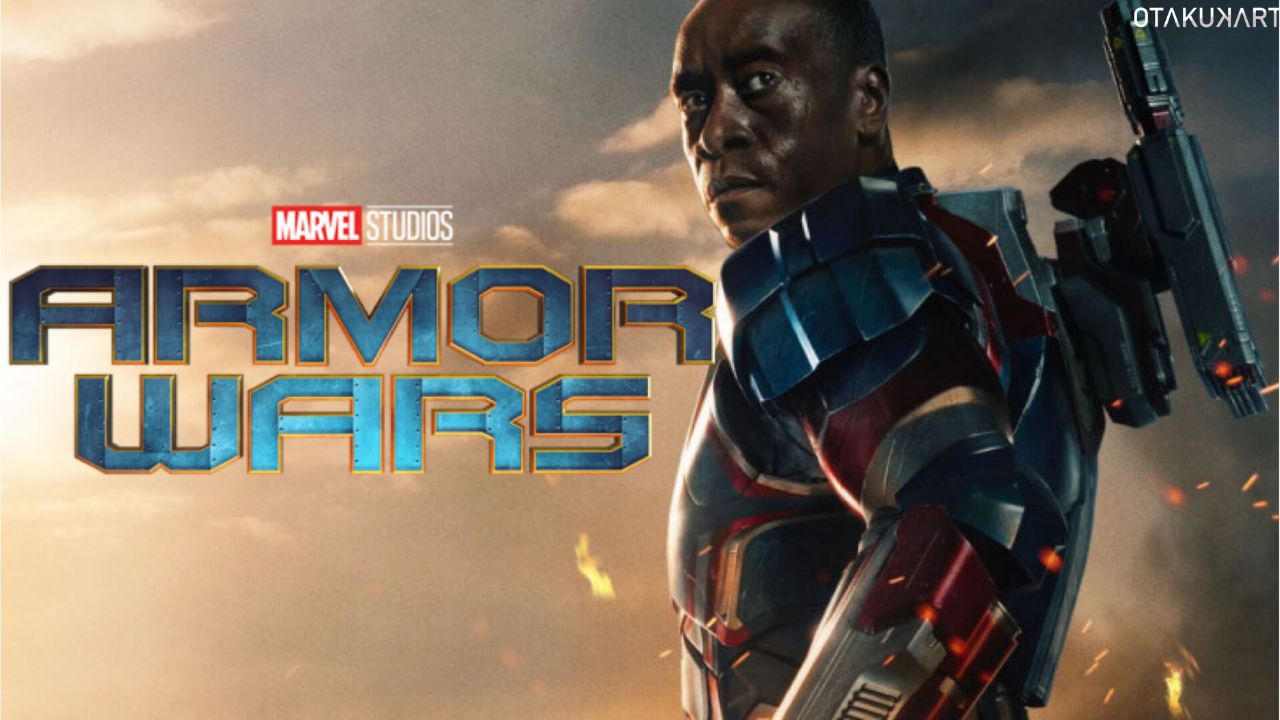 Good News for Marvel’s fans!! Here, in this article, we will talk about Marvel’s Armor Wars, its release date, cast, and everything we know so far. A forthcoming American web television series by the name of Armor Wars is based on the same-named Marvel Comics plot. The show is a continuation of Avengers: Endgame. The Marvel Cinematic Universe’s twenty-fifth television series is this one. Disney Plus will air the Marvel Studios-produced television series.

At San Diego Comic-Con 2022, Marvel Studios unveiled a tonne of shocking news and clips for upcoming films, but Armor Wars was conspicuously absent. Rhodey (also known as War Machine), Tony Stark’s sidekick for years, is finally getting his chance. However, the same-named comic book series concentrates on what may occur if Tony Stark’s suits end up in the wrong hands. There is a lot of Tony’s technology that can be taken in the post-Endgame era. No doubt, there will be a lot to watch in this movie.

So, now without any delay, let us take about this new Marvel film release date and many more.

Don Cheadle, who will play James Rhodes, aka War Machine in Armor Wars, is the sole actor who has been officially announced. The last time Rhodey appeared in the Marvel Cinematic Universe was in a brief cameo appearance in The Falcon and The Winter Soldier, talking with Sam Wilson about what it meant to use the recognizable shield. Rhodey was still visibly inconsolable about the death of his best friend, Tony. Walton Goggins will also appear as Sonny Burch. 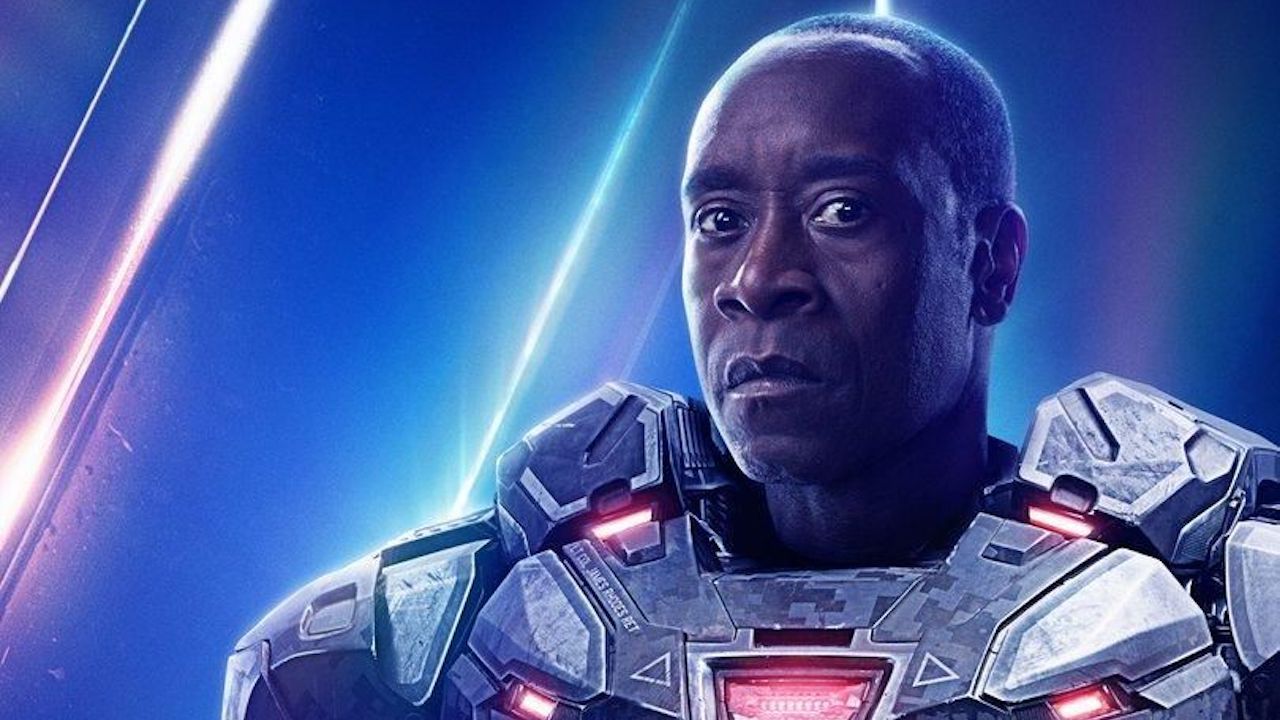 The movie’s screenplay was written by Joe Robert Cole. The series’ chief writer had been chosen to be Yassir Lester. Don Cheadle will reprise his role as James Rhodes/War Machine in the Armor Wars television series, according to Kevin Feige, who made the announcement during Disney’s 2020 Investor Day on December 10, 2020.

The series’ name alludes to the comic book storyline, which may indicate that Sam Rockwell’s character Justin Hammer will appear. Additionally, there is talk that Emily Vancamp’s character Sharon Carter might make an appearance in the program. However, as soon as we have the official cast, we’ll let you know.

Also read: The Law Cafe Release Date and Where to Watch?

What Will Be Armor Wars About?

Currently, not much is known about Armor Wars’ storyline. In an interview on February 3, 2021, Don Cheadle stated that Tony Stark’s passing would have a significant impact on the series. On the same day, Cheadle announced in another interview that the show’s filming would begin in a few months.

At San Diego Comic-Con, Marvel unveiled a number of new films and television series, but one was conspicuously absent. War Machine will be dealing with “what happens when Tony Stark’s technology slips into the wrong hands” in Armor Wars. The character will next be seen in Secret Invasion, which has been scheduled for release on Disney Plus in the spring of 2023.

Unfortunately, we do not yet know when the movie will be released. At SDCC, the studio unveiled a wide range of previously disclosed projects while also hinting at upcoming Marvel films and television series. We do know that Moon Knight, Ms. Marvel, and She-Hulk will be released in 2022. According to reports, filming will begin in October/November of this year, putting the show on track for a 2023 release date.

Though this movie wasn’t mentioned at SDCC, fans were nevertheless given to the full Phase 5 schedule and the information that Phase 6 will have the films Fantastic Four, Avengers: The Kang Dynasty, and Avengers: Secret Wars, which will conclude the “Multiverse Saga” for the MCU. Phase 6 is anticipated to last until the end of 2025.

Armor Wars has not yet been given a release date. However, this was all about Marvel’s Armor Wars release date and everything we know so far.

Also Read: What Happens In Secret Wars? What is the Marvel Storyline?