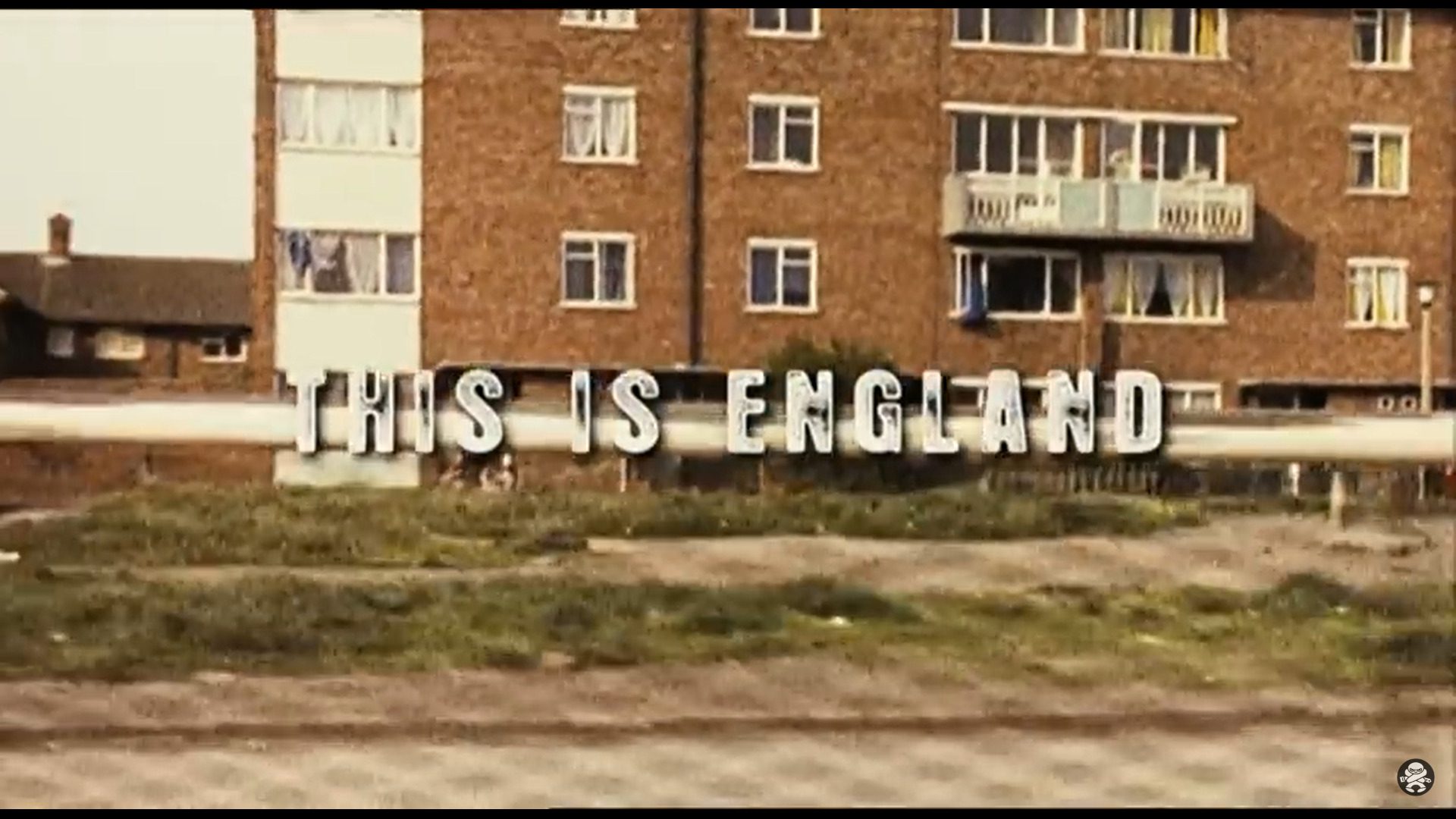 All the crime and drama movies lovers, where are you at? This Is England is a British movie that revolves around the life of Shaun, a 12-year-old. After watching the movie, the fans are curious to know where was This Is England filmed. The movie is set in the time of the early 1980s. This movie hit the cinemas in the year 2006 and is still trending. Let us hop into it to know more about this crime drama movie.

The star cast of the movie ‘This Is England’ includes Thomas Turgoose, Stephen Graham, Vicky McClure, Andrew Shim, and Joe Gilgun, as well as many talented actors in the supporting roles. This movie was loved by the audiences and the critics and was a hit at the box office. Without wasting another minute, let us dive right into the answer for where is This Is England filmed as well as the plot of the movie.

Where Was This Is England Filmed?

The movie ‘This Is England’ opens up with a fight scene. The sequence of the fight scene is shot in the Wilsthorpe Business and Enterprise College. It is a secondary school of Long Eaton in the county of Derbyshire. Many movie projects have Derbyshire as their primary location, such as Madness In The Method, The Lady And The Highwayman as well as The Other Boleyn Girl.

Nottingham’s scenic beauty, as well as a pleasant atmosphere, attracted the filming crew of ‘This Is England’ to shoot the movie in the city. The Limmen Gardens of Nottingham was Shaun’s house in the movie, and the sequence of abandoned houses was shot in Nottinghamshire. Ewe Lamb Lane of the city was also used as the background for the shop scenes. Many epic movies like The Dark Knight Rises, Bronson, and Weekend are filmed in Nottingham. 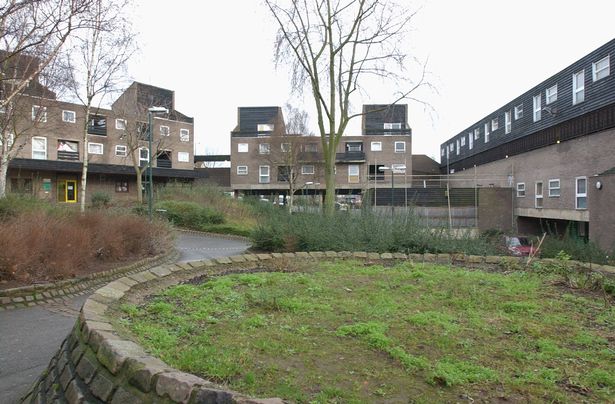 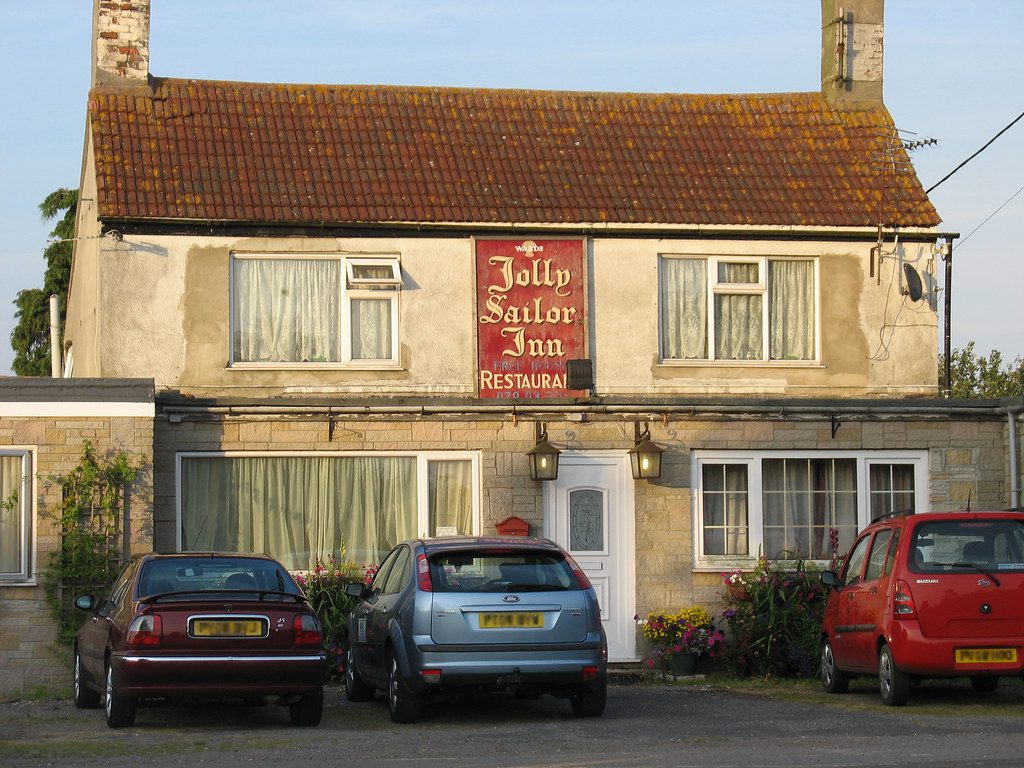 The Jolly Sailor Inn in Lincolnshire in England, United Kingdom

All About The Movie ‘This Is England’

The storyline of the movie circles around Shaun. Shaun lives with his mother, who is a widow. It was the last day of Shaun’s school, and he got into a fight with Harvey, a fellow schoolmate. Harvey made a joke about Shaun’s dad, who died in Folklands War. While coming back home, Shaun comes across a group of skinheads led by Richard James Woodford, and the group asks him to join them. Shaun gets introduced to all the members of the group. Shaun develops a close bond with Woody, and his girlfriend also starts falling for a girl, Michelle.