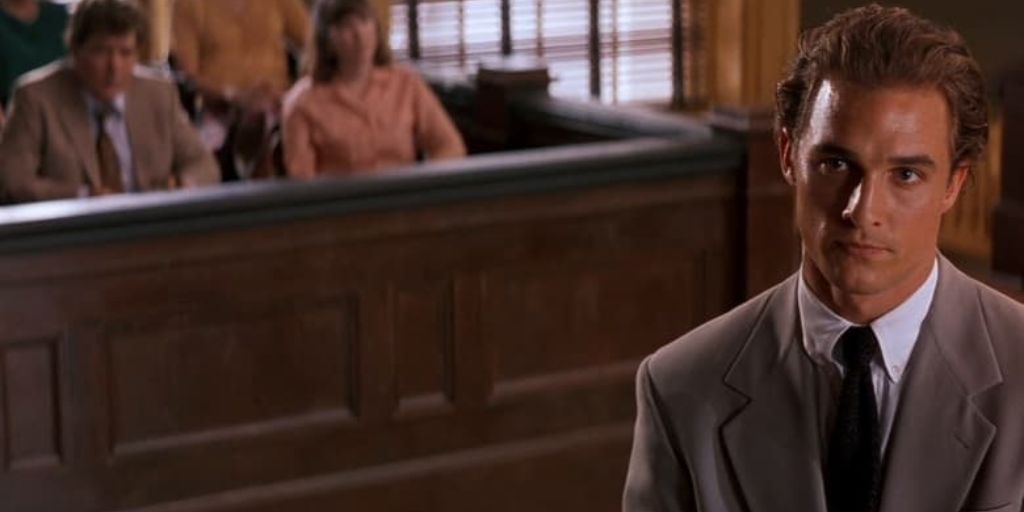 The legal drama film follows the trial of a man who’s murdered the rapists of his ten-year-old daughter and has to seek his friend’s help, also a lawyer, for the same. The story isn’t as straightforward as its synopsis makes it seem to be. Racial undertones are camouflaged under the veneering theme. It’s not merely about a man defending his daughter. The movie turns it around to question the safety of black individuals in a predominantly white supremacist society.

However, the politics of it all doesn’t cease there. People tend to overlook the fact that the storyline is a nod to an actual crime that found its base in 1984, Mississippi.

Note: The following details have mentions of rape/ assault and may be triggering for some readers.

Read Also Jailbreak Lovers Is Based On A True Story? Everything We Need To Know

Is A Time To Kill Really Based On True Incidents?

What’s mostly known about the thriller film is that it’s based on John Grisham’s novel by the same name. However, the roots of its story date back to a real gruesome crime that can’t be forgotten easily. Grisham was originally a lawyer, and A Time To Kill is somewhat an autobiographical narration of a case he witnessed firsthand in 1984.

In 2013, the author came forward to share the foregrounding history of his debut novel with Clarion-Ledger. In fact, he got quite personal in admitting that he didn’t want to “get appointed to represent the defendant”. The crime took place in the vicinity of his then-law office.  He later caught hold of Willie James Harris, the criminal’s cold-hearted confession of raping the two Southaven sisters. 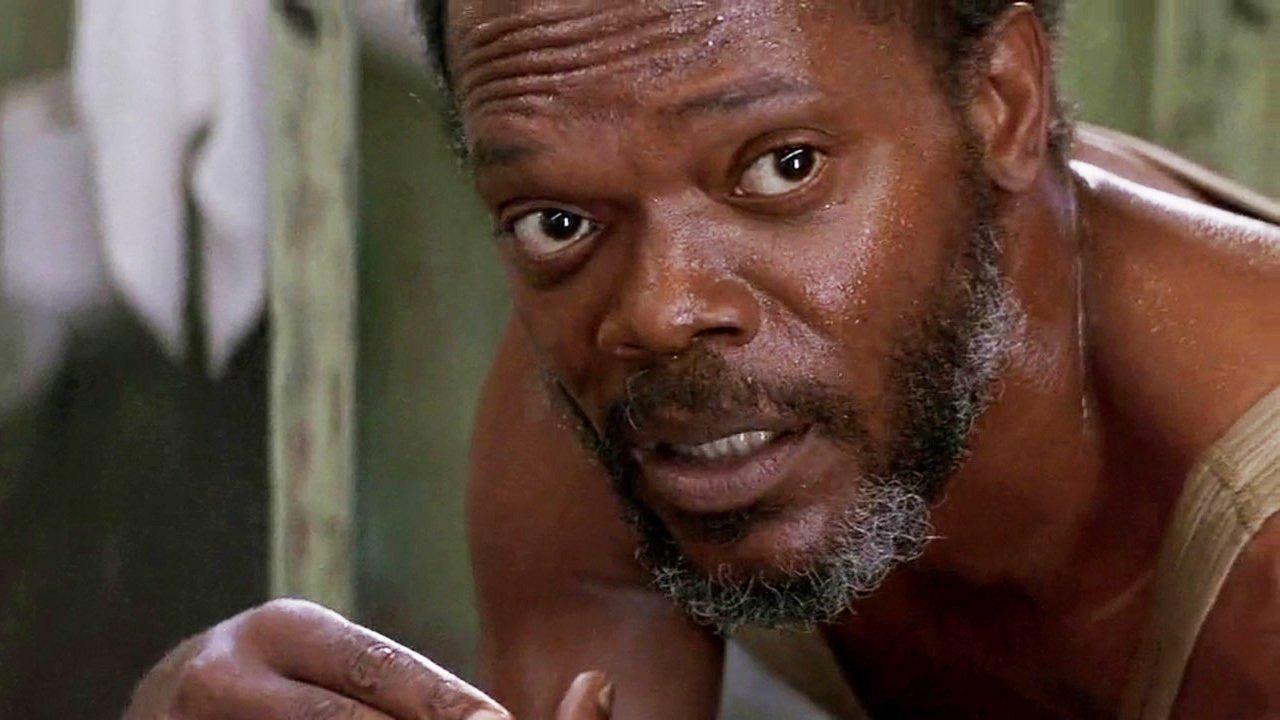 Samuel L. Jackson plays the father in A Time To Kill.

Grisham described this man as a “nasty character” in the same interview. The incident dates back to July 11, 1984, when Harris, who had turned 21 that year, broke into a farmhouse with his accomplice. Before this date, Harris had already been booked for partaking in several other crimes like burglaries and robberies. As a result of which, he spent quite a few years in prison too, which ultimately had an adverse impact on him. It is following these life details that Harris went on to rape the two young sisters aged 16 and 12.

The author in discussion graduated from the University of Mississippi law school in 1981, and one of his peers was appointed to represent the defendant in court. The case was already as transparent as it could be with the abundance of evidence, including confessions, both written and recorded, and fingerprints. The trial was held in Hernando, starting October 29, 1984, and Grisham decided to “hang out at court” since he didn’t have any clients to attend to.

Considering how sensitive the matter was, especially due to the involvement of a child as young as 13 (the younger sister was 13 at the time of the trial), the courtroom was cleared off to avoid any emotional outburst. Only the lawyers and journalists were allowed to stay back. 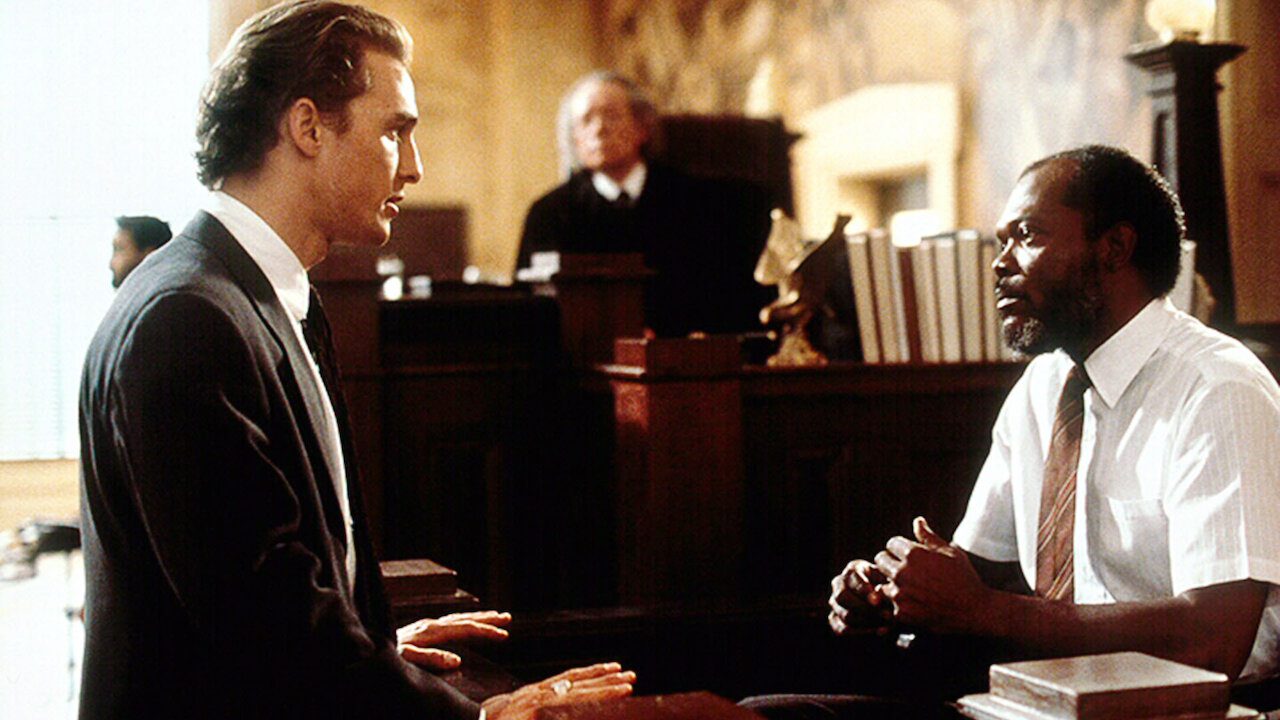 The 1996 legal drama A Time To Kill is based on John Grisham’s novel that goes by the same. The overall plot was inspired by the true happenings of Mississippi in 1984.

So she went on with the atrocious detailed happenings of the dreaded day about how Harris held her at gunpoint and trapped her in a closet while he assaulted her sister. Thereafter, as ruthless as he was, he proceeded to rape the younger sister as well. The older sister was knocked out cold by the man, whereas the younger sister “blacked out” in the meantime. Her 16-year-old sister had been stabbed multiple times by Harris in the adjacent room. It was scarred with the gory remains of the day, just like the girls’ memory.

The courtroom where the young survivor laid down the events of the day was dead silent except for the occasional sniffles. Grisham described the whole thing as “gut-wrenching” and how the girl seemed both courageous and weak at the same time while narrating her POV. At the end of it all, Harris was subjected to a life-long sentence without parole, while his accomplice had been booked for a three-year term in prison.

The Mississippi author was “bothered” by the case and probably still is. So, he drew his interjection in this incident by contemplating what would happen to “a father who killed his daughter’s rapist”. These over-the-edge thoughts arose in the writer’s mind of A Time To Kill due to visualizing himself as the father with a gun during the hearing’s break time and how he’d have killed the defendant in such a scenario.

Where To Watch A Time To Kill?

You can watch the story unfold on Amazon Prime Video. The movie’s trailer has also been linked below for your reference.

Read Also Was Project X Based On A True Story? All That You Should Know