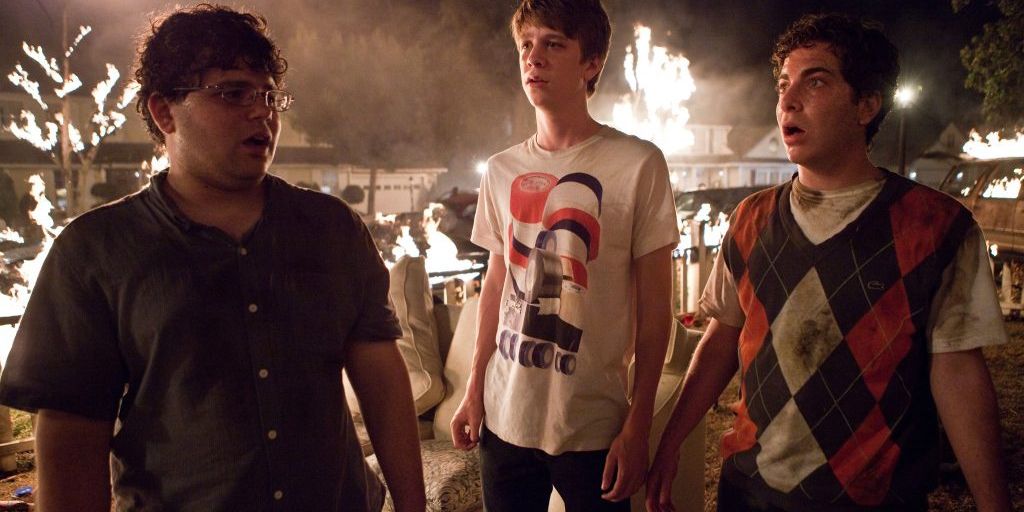 Fans are curious to know Was Project X Based On A True Story? Nima Nourizadeh, an Iranian filmmaker, directed the 2012 American comedy film Project X. The plot of the movie revolves around Thomas, Costa, and J.B., three friends who are trying to become popular by organizing parties. However, their plan swiftly winds out of hand, and they find themselves in a mess that makes the day one of the worst of their lives.

Anyone who has heard of or been too destructive but happy drug-and-testosterone-fueled high school parties can relate to “Project X” despite the extreme and explicit nature of its content. After seeing the movie, many people questioned Was Project X Based On A True Story? Here is everything you need to know about the story. 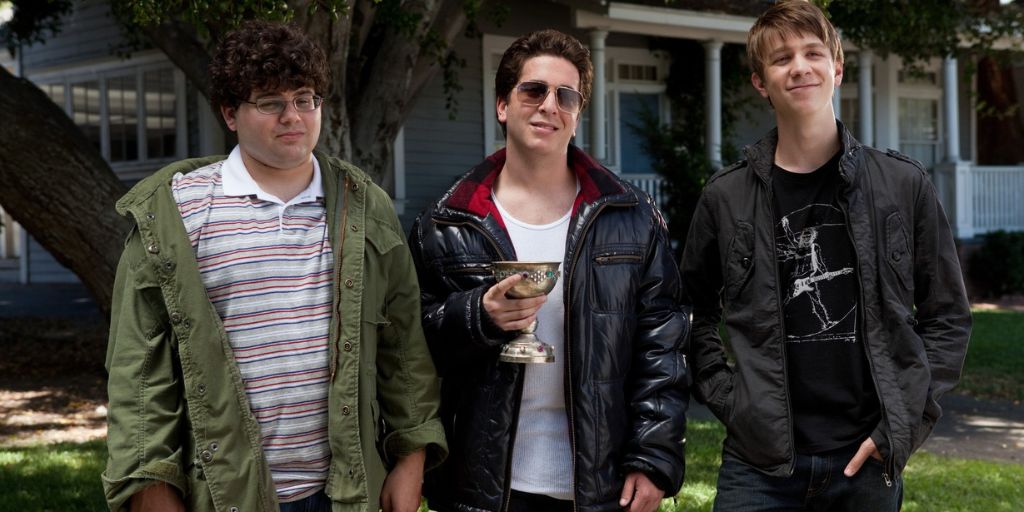 Was Project X Based On A True Story?

The teen comedy appears to be based on Corey Worthington, also known as “Australia’s most infamous teenager,” who, in 2008, at the age of 16, hosted a party while his parents were away on vacation. Worthington brought over 500 partygoers eager for a good time to his door after posting the party invitation on his MySpace page. What followed was complete turmoil; a neighbor’s property was harmed, and the noise levels were through the roof.

Because of the excessive noise, a neighbor’s property was hurt. Stones were thrown at a police car, and additional officers in a helicopter and dog squad responded to help. The news of Corey’s story spread around the globe. There are clear similarities between his narrative and “Project X.” Costa didn’t throw Thomas a party for his 18th birthday out of kindness; instead, he did it to give them a chance to score drugs, women, and celebrities.

The real-life event that served as the inspiration for the movie Project X was dramatized. Although the film is based on a true story, some facts have been altered. For instance, unlike real-life situations, the drug dealer’s setting of a house on fire or the inclusion of a dwarf in an oven were solely depicted in the film.

An actual story has been roughly adapted for the movie. The genuine incident took place in 2008 when Corey Delaney, a Melbourne youngster, invited random people to a party at his parents’ house. The 16-year-old decided to throw a party at the almost-empty house because his parents were out of town. On the social media website MySpace, he posted an announcement about the party. At the gathering, about 500 individuals showed up. When the loud music began upsetting the neighbors, things started to spiral out of control. To the party location, they made a police call. The police and the civilians engaged in combat.

Stones were thrown during the altercation, and a police car was damaged. The police were forced to take decisive action and dispatch a helicopter and dog squad as reinforcements. The property was severely damaged. Due to the incident, Corey Delaney became well-known.

It’s interesting to note that Corey had no regrets at the time, calling it the best party he had ever given and one of the nicest parties he had ever attended. Following this incident, Corey had quite a following and was frequently invited to parties. Because of his fame, he was invited to extravagant parties in Britain and Australia. 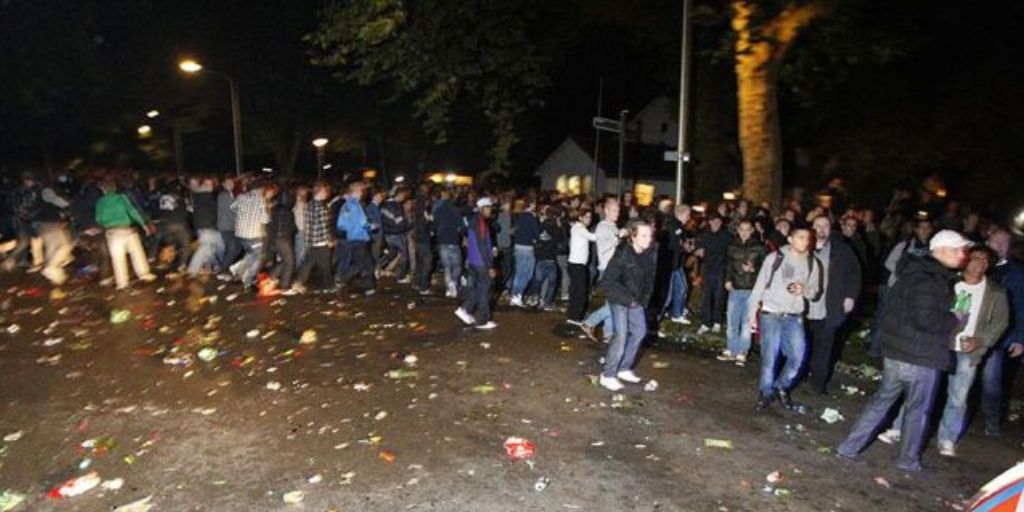 The Project X partygoers are a raucous bunch, and Thomas Mann, Oliver Cooper, and Jonathan Daniel Brown are the stars of the show. The ensemble cast of Kirby Bliss Blanton, Dax Flame, Brady Hender, Nick Nervies, and Alexis Knapp joins the young folks.