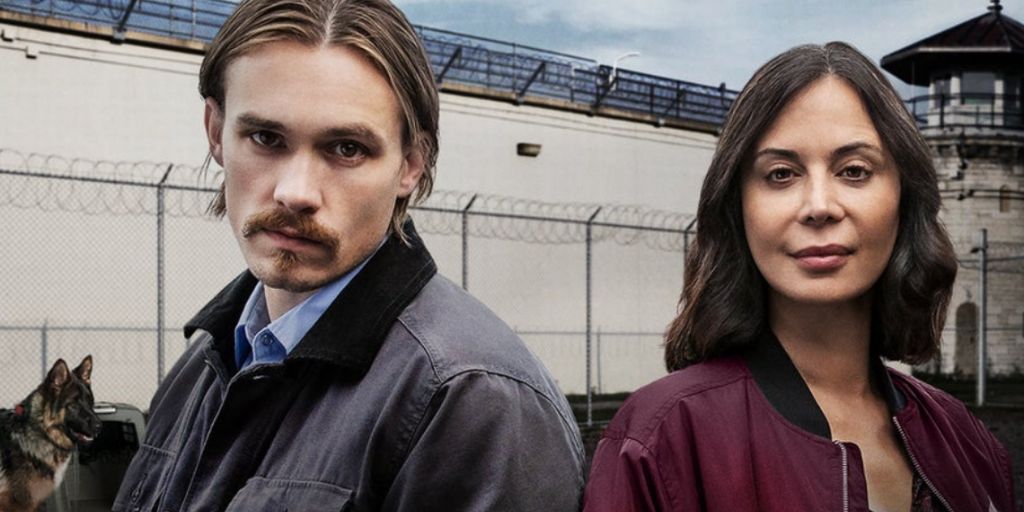 Fans are curious to know if Jailbreak Lovers Is Based On A True Story? The thriller “Jailbreak Lovers,” directed by Katie Boland, is about a law-abiding young woman named Toby who tries to help others and has never broken any laws. She started a nonprofit organization to assist abused and rescued canines at the nearby prison after losing her job. However, Toby throws all caution to the wayside when she falls in love with John, a convicted killer, and comes up with a scheme to free him using dog crates, which sparks a federal manhunt.

The narrative of the movie is as compelling as one could hope for, and Catherine Bell and Tom Stevens are outstanding as the key actors. Whether Jailbreak Lovers Is Based On A True Story? Many fans are interested to find out. Here are all your answers.

Jailbreak Lovers Is Based On A True Story?

Yes. Jailbreak Lovers Is Based On A True Story. The film is a part of Lifetime’s “Ripped-from-the-Headlines” series, which tells stories based on true events. The Toby Young and John Manard case from 2006 is the subject of the Katie Boland-directed film, which was also broadcast on “Dateline.” Toby lived the majority of her life in Kansas City, Missouri, where the incident occurred. She had become tired of her routine existence in 2005 after 28 years of marriage. Toby believed this would be the ideal chance for her when the proposal to lead a canine rehabilitation program at her local prison came up. Therefore, you guessed it right. 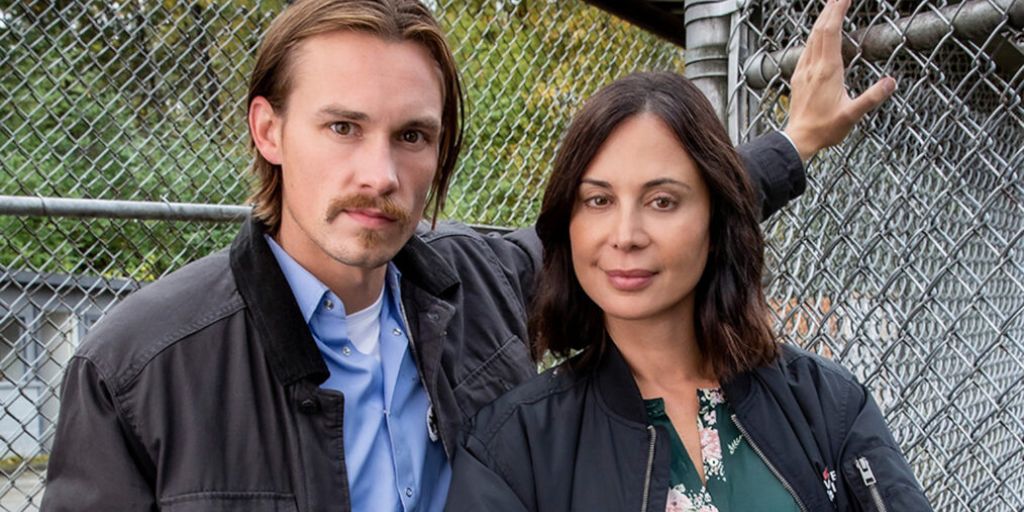 Toby reportedly began to feel like she had a purpose once more when she observed injured and abandoned canines getting along with the males in the institution. However, this was only the beginning of what would eventually develop into a newsworthy incident. She reported that her first encounter with John Manard was unlike any other encounter she had while incarcerated at the Lansing Correctional Facility. He was incarcerated as a result of a 1996 carjacking in Overland Park, Kansas, which resulted in a man’s death. The man came up to her when she first spotted him and requested if he could be the next dog handler.

Over the following year, Toby and John became closer as they spent more and more time together. The jail volunteer found herself growing fond of him and attracted to his appearance and personality. She also found herself admiring John’s audacity and distinctive character, which distinguished him from the other inmates at the facility. John was placed in a cardboard box inside of a dog crate and hoisted atop Toby’s van as part of the couple’s scheme to help him escape jail.

What Happened After Toby Moved Out Of The Jail?

Since the guard reportedly trusted Toby, her vehicle was not inspected when she left the prison compound. She and John were able to flee unnoticed as a result of this. Before the authorities received a lead, the two evaded detection for about two weeks. Toby allegedly used a fictitious name to purchase a pickup truck in Missouri and listed his Alpine, Tennessee cabin’s address on the receipt. The information was swiftly investigated, and the police began scouting out the area.

The deputy U.S. marshal, Ray Stewart, told NBC News that “they had a pretty substantial head start, but they left some crumbs along the way.” You might say that we were hungry, I suppose. The questioned vehicle was spotted around 100 miles from Chattanooga, Tennessee. On February 24, 2006, the escaped prisoner and a companion left a Barnes & Noble bookstore and passed by undercover police investigating the case. This resulted in a brief chase between Chattanooga and Knoxville, Tennessee, on Interstate 75. 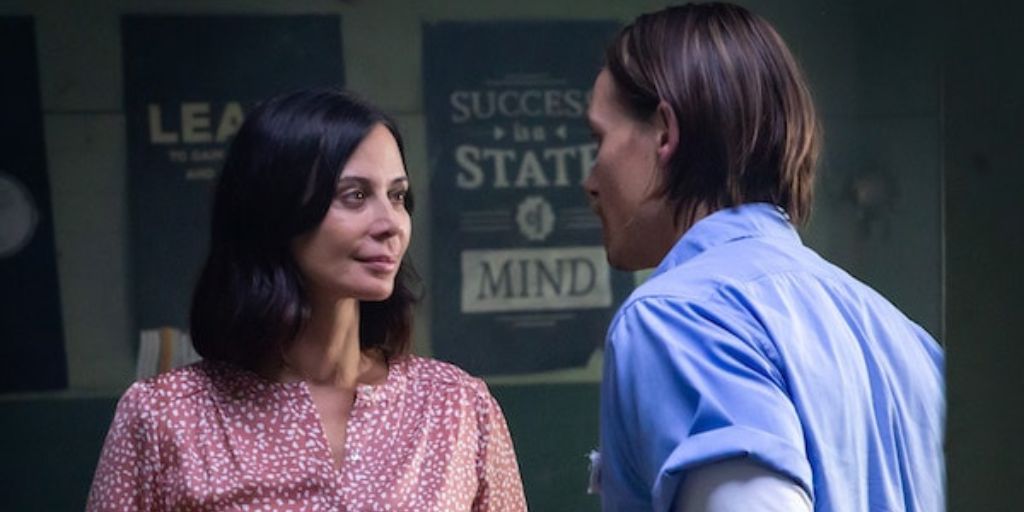 Toby and John drastically altered their look before being discovered. The two possessed two pistols, two guitars, an amplifier, a laptop, and $10,000 in cash in addition to these items. According to the investigators, both of them had spent a good deal of time shopping, as evidenced by a large number of receipts and $25,000 recovered in a lockbox. The receipts contradicted John’s assertions that Toby was an unwilling participant, despite his attempts to support them. Thus, Jailbreak Lovers Is Based On A True Story.

Also Read: How to Watch Baby Driver in 2022? The Hot Thriller Movie