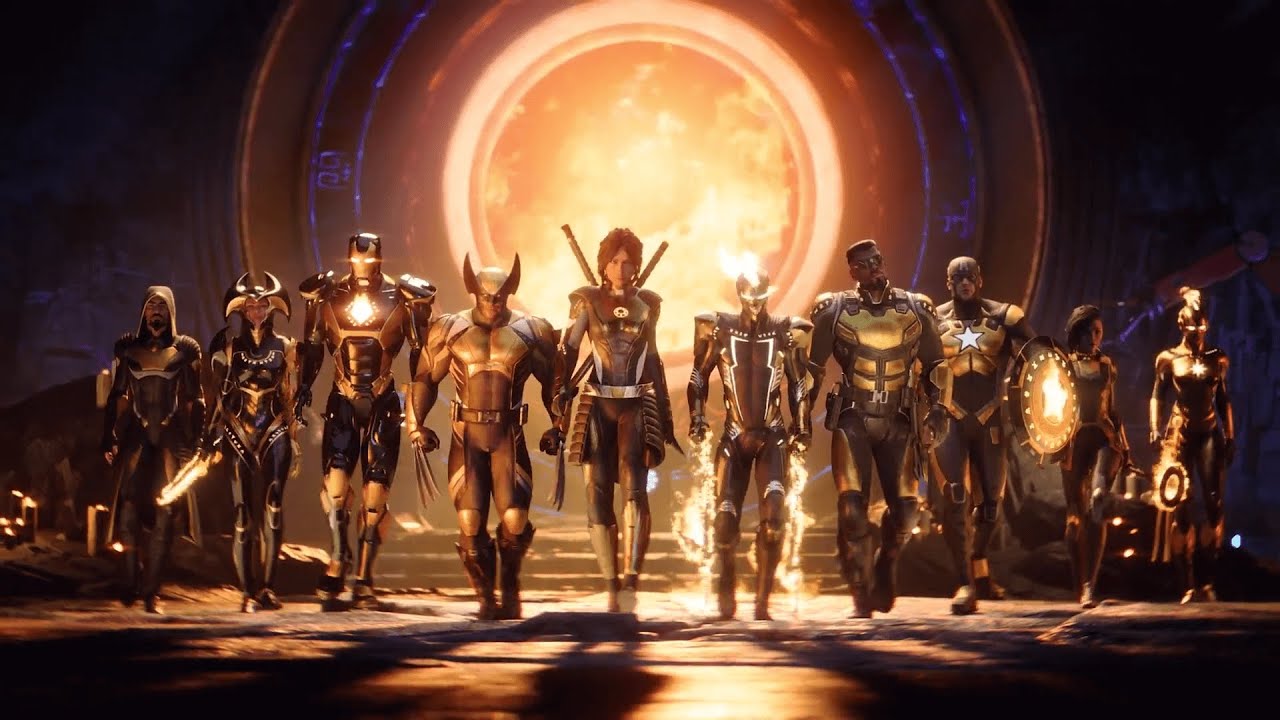 When you think of Marvel games, Marvel’s Midnight Suns is something you may have never heard of. However, it is worth keeping an eye on. Made by the developers behind X Com, the game is bound to be a bit on release. However, the game may not be as hyped and high-profiled as Insomniac titles. Marvel’s Midnight Suns are something that will hit us like a truck. And that’s what Marvel plans to do. The very reason behind Insomniac Spider-Man was to gain a presence in Gaming Industry. Frankly speaking, they didn’t have anything going in that sphere other than Spider-Man games here and there. He might not be the mightiest, but he can surely carry the burden. And it is no surprise he was announced for this game as well. But we have digressed enough, we will discuss below what Marvel’s Midnight suns are about and when that game will’s released.

What is the release date for Marvel’s Midnight Suns?

It is a marvelous age! (Pun intended) The game will be available on most platforms to play. Meaning no matter what console or device, you can enjoy Marvel’s Midnight Suns the moment it gets released. Though, switch users will have to wait for a little, as usual. Marvel’s Midnight suns will be available on Microsoft Windows, Xbox X/S, and PS 4/5. For switch, it will come out at a later date. The game was announced at Gamescon 2021, but soon after, the news came about production being delayed. Though that did push it to the end of 2022 for release, another announcement was made, and now the game is coming a bit earlier! The release date for the game is October 9, 2022. 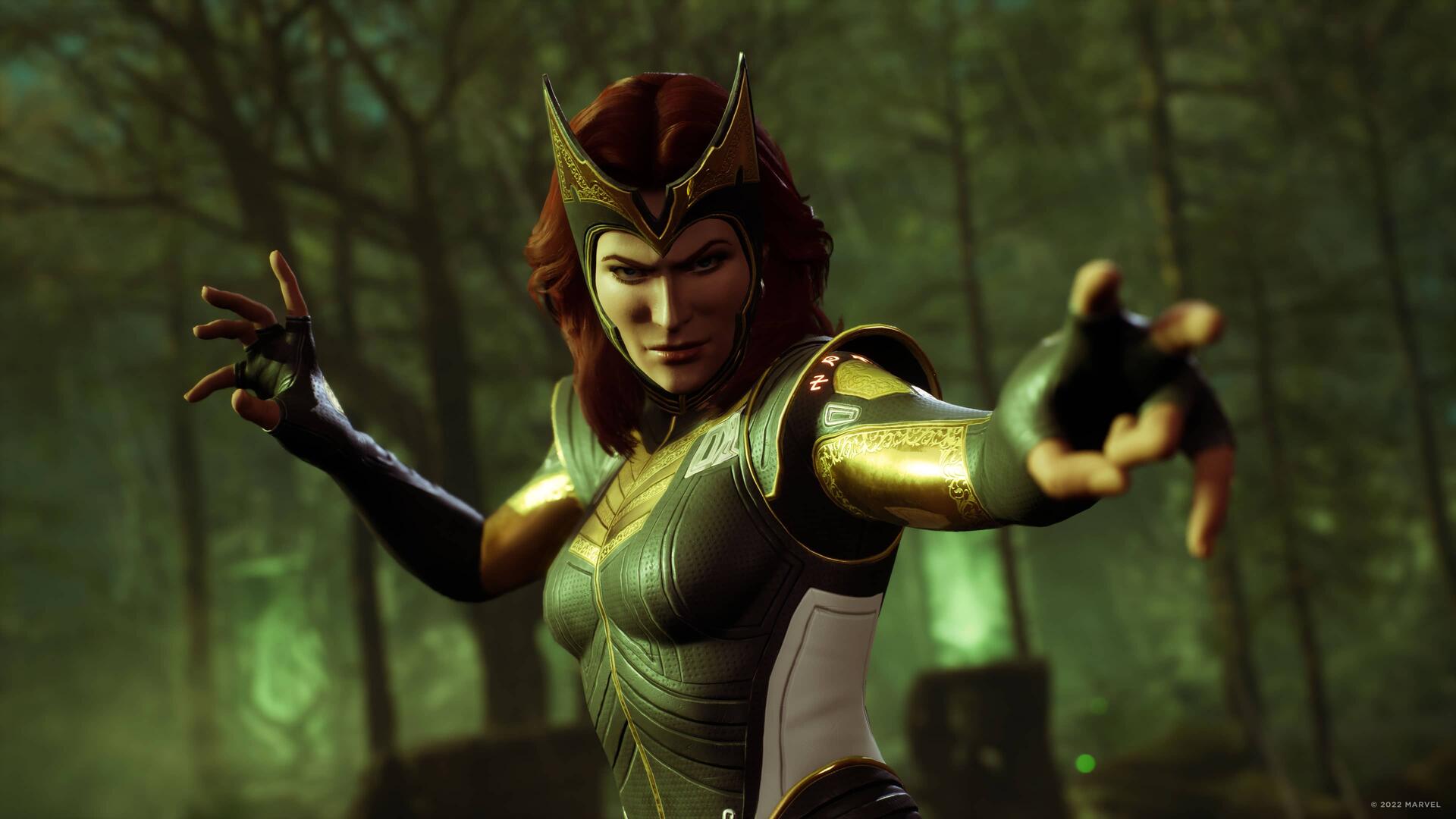 Who will appear in the new Marvel’s Midnight Suns game?

The game will be a tactical Role-playing one, and given the nature of that genre, many characters can come and be a part of it. The game will have a lot of familiar for MCU fans and some new ones they have never seen or heard of before. Midnight suns will feature characters from all spectrums of marvel. The first announcement in 2021 told us Avengers, X-Men, Runaways, and midnight sons would be in the game. The June trailer showed us characters, and we also got to see who is making a definite entry into the roaster. Spider-Man, Doctor Strange, Wanda/Scarlet Witch, Hulk, and Venom. 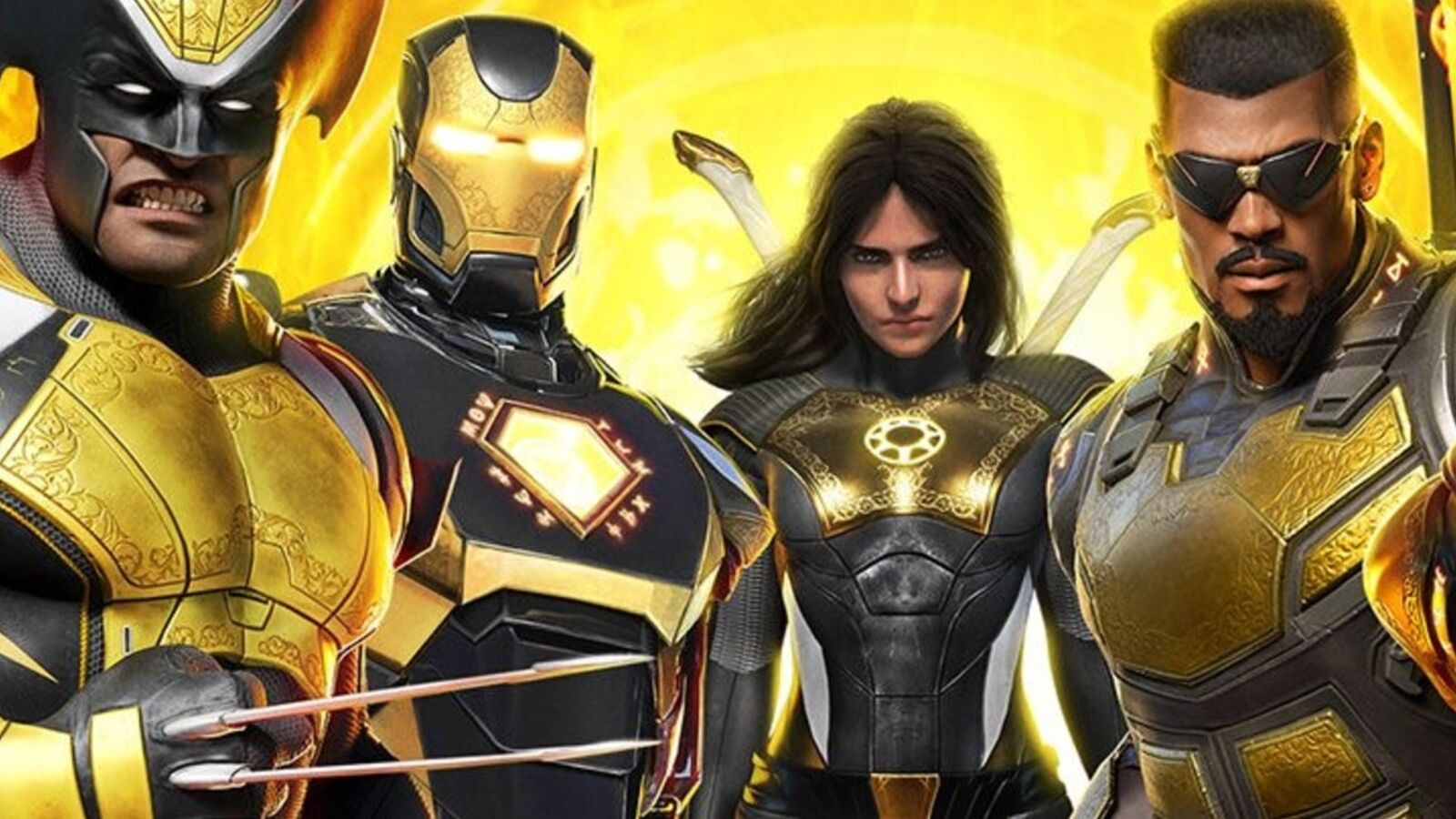 What is Marvel’s Midnight Suns About?

You have seen Earth’s mightiest take on evil organizations, begins from another world, Alien invasion, and so on. But even the avengers are not ready for the threat that is coming their way. Hydra has awakened evil from the past that can not be defeated by modern means. That threat is Lilith. To take on the queen of monsters dabbling in archaic arts, they call upon the help of heroes who dabble in supernaturals. Though they are a quirky bunch, they still need the help of the hunter, the only one who had defeated Lilith in the past. Her son.