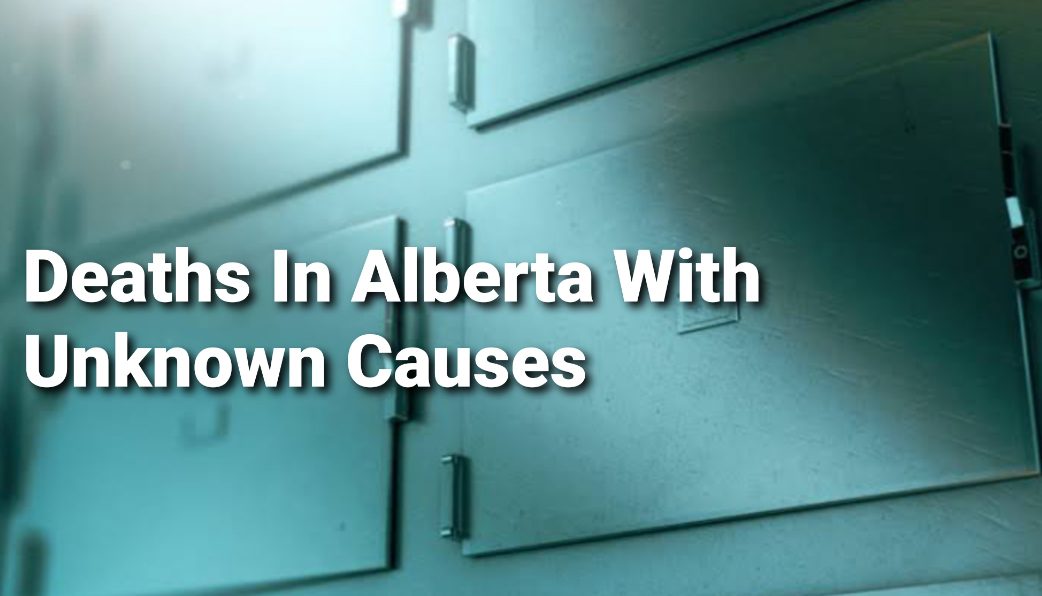 Unknown Causes in Alberta has become pretty popular with people dying. Last year, Dementia and Covid-19 were placed in the second and third positions for the same. Taking the record since the past few years, the Canadian Province has been facing numerous deaths insanely with no specific cause.

Dementia has been the major cause of death in Alberta since 2016. Whereas, Covid 19 started being the cause in 2020. However, the drastic increase in death rate in Alberta with undefined causes has been since 2019. The number 522 gradually got increased to 3362 last year, making people panic. Let’s see what the experts have said regarding this.

Deaths In Alberta With Unknown Causes

Since 2001, people in Alberta have been dying of unknown causes. To date, experts are unable to find it out. However, the record of the death rate has always been low until recent years. One of the experts, more precisely a doctor, has said, ” We do expect that there will be deaths that aren’t directly related to COVID, but indirectly related to COVID to occur after the diagnosis in patients after the first month of infection.” Regarding the unknown causes, he said, “I think it’s probably multifactorial, so there are probably many things playing into that ” With this, he means to say that there is still a lack of resources that can identify the cause of deaths in Alberta.

Some of the leading causes of death in Alberta are- Diabetes Mellitus, Chronic Obstructive Pulmonary Disease, Accidental Poisoning With the Intake Of Drugs, and even stroke. Besides these, Covid 19 has now become one of the major life-threatening causes, and it’s affecting the lives of people abruptly in Canada.

Currently, Alberta Health is trying to look into the data and work on it, examining the unknown causes. An explanation for the sudden rise in death rate in the Canadian Province is very much demanded, especially by the people living there.

Well, there is no point in panicking. If you currently reside in Alberta, try to keep yourself, your family, and your loved ones safe from the pandemic. That’s the only thing you can do now. The experts are in search of the Unknown Causes.