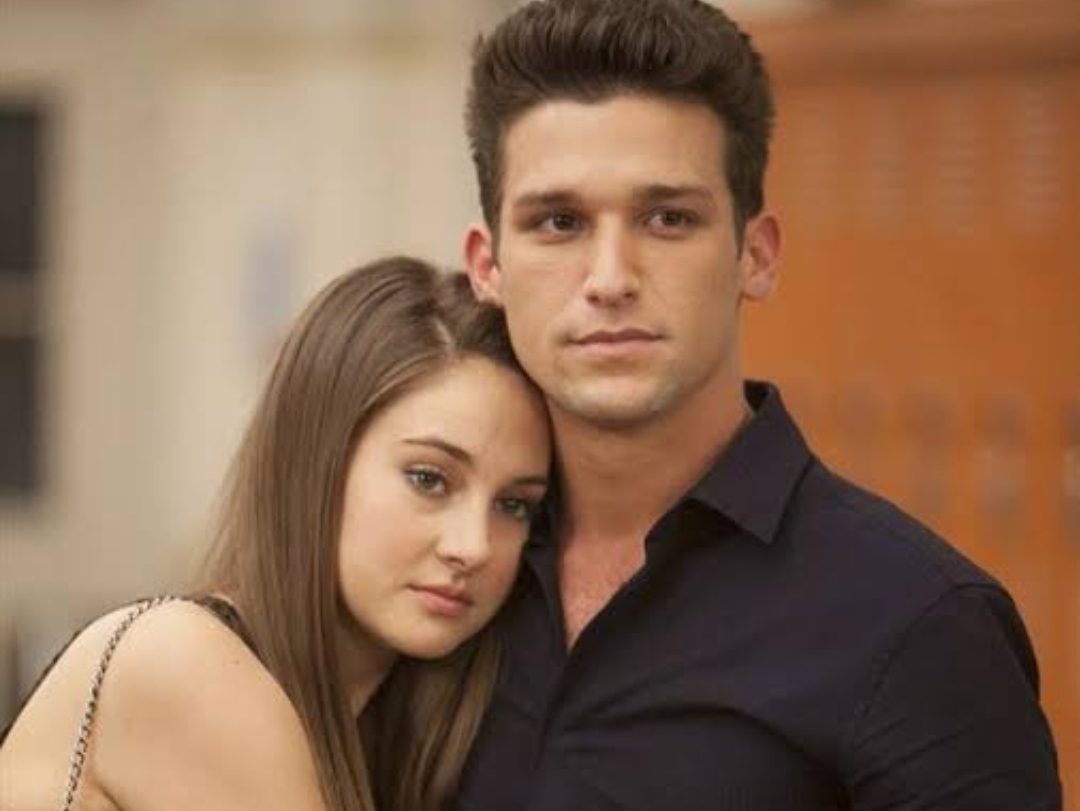 Who does Amy end up with? The Secret Life of an American teenager is an American teenager show that released its final fifth season back in 2013. The ABC family television series was created by Brenda Hampton. The series was originally aired in 2008. The premise of the series follows a story of a teenage girl Amy Juergens. She got pregnant right before beginning high school. The series follows Amy, her life, friends, family, high school, and relationships with the characters. Amy gets pregnant by a student named Ricky at band camp. When she entered high school, she begins a relationship with Ben Boykewich. Even after Ben finds out about her pregnancy, he proposed to her. They got married, but with time they learn their marriage was void as they are still underage.

Meanwhile, Ricky returns, saying he wants to be involved in whatever happens to the baby.

The leading character of Amy Juergens was portrayed by Shailene Woodley. The role of her boyfriend Richard Ricky Underwood was played by Daren Kagasoff. The character of Benjamin Ben Boykewich was played by Ken Baumann. Today in the article, we will talk about who does Amy ends up with. Is it Ricky or Ben? Firstly, we will talk about her secret life thereafter about the guy with whom she ends up in Secret life.

All about the secret life of Amy Juergens

The fifteen-year-old girl Amy who is pregnant with Ricky’s baby, is still confused about her life. After Ben dissolved their marriage, she decides on adoption. However, the adoption failed due to Ricky’s interference. She then decides to keep the baby. At the hospital, Amy reprimands Ricky for getting her pregnant. But soon, she realizes her mistake and admits she is responsible for what had happened. Amy gives birth to a son John. After breaking up with Ben during her school days, she briefly dates Jimmy, her mother’s ex-boyfriend’s son.

Fortunately, Ben and Amy get back together by the end of the year. But this lasted only for few days. They again had a breakup as Adrain got pregnant by Ben. After breaking up with Ben, Amy develops feelings for Ricky. Three months later, Amy moves into Ricky’s apartment with John. Still later, Ricky proposed to her to marry him. To which she agrees but later decided to give some time to her relationship. Later in season four, she discovers that her mother is lesbian and decided to elope with Ricky. Too much of her surprise, he agrees. But, she changed her mind and decided to pursue her degree in New York City. 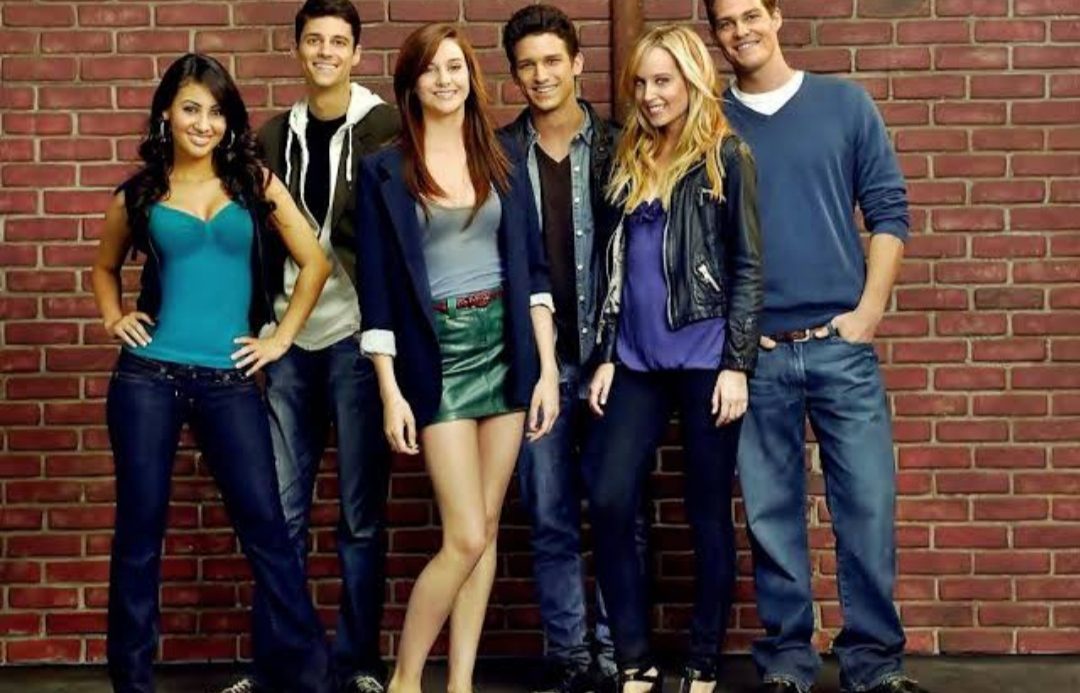 Who does Amy Juergens End up with? Is it Ricky or Ben?

Yes, Amy ends up with Ricky. But how? In the final episode, Amy Juergens packs her bag and heads for New York City. While Ricky and little John stayed behind. The last scene showed the pair reading a bedtime story reading an ending line she lives happily. But still, there are so many lingering questions. Do Amy and Ricky get back together? Is the series had a happy ending? Well, after the show gets over, MTV holds their reunion. Shockingly, they revealed a lot about the series. According to Brenda, Amy never leaves New York.

She doesn’t have to after all her loved ones are there with her. Yeah, you guess it right. After a couple of years, Ricky and John moved to New York City to live with her. John’s grandfather and Amy’s dad, George, also moved with them. Well, does that mean Ricky and Amy get back together? The answer is yes, they do. Amy and Ricky get back together. Moreover, they even got married! Amy has a successful career in documentary films. Meanwhile, Rocky, along with Leo, is amidst creating a fast-food chain. 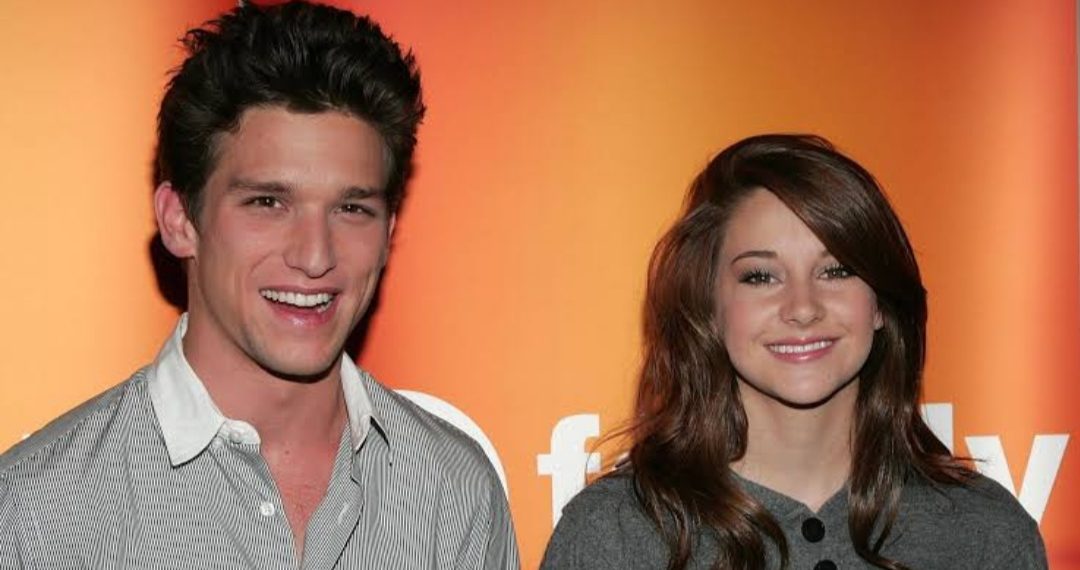 Amy with her boyfriend Ricky, the star couple of the Secret Life of American teenager