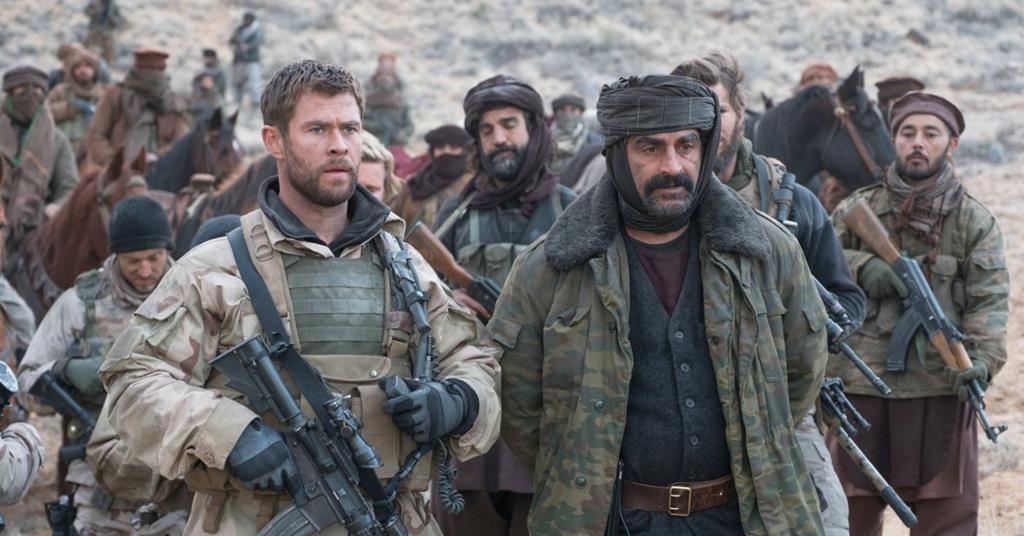 This is the reason why the Filming Location of a movie is that important. The fans of Chris Hemsworth’s 12 Strong have been quite impressed with the filming location of the movie. Are you one of those people who wish to visit the place and relive every moment? Well, lucky for you. You are on the right page. Scroll down the page and get the exact location of every scene, along with some great insiders.

The story of 12 Strong isn’t any fictional drama, it is, in fact, based on the real story of the Army’s Special Forces “Green Berets”. The aim of the group was to respond to the 9/11 attack that hit the American economy to the deepest. The plot of the story follows Green Berets along with 160th SOAR (A) taking over the country and allowing Special Forces and the rest of the military to start a war.

The film’s golden moment highlights the World Trade Center in New York with the Horse Soldier Statue’s photo. The movie is dedicated to all United States Special Forces. Also, the end of the movie shows the actual ODA 595 members. 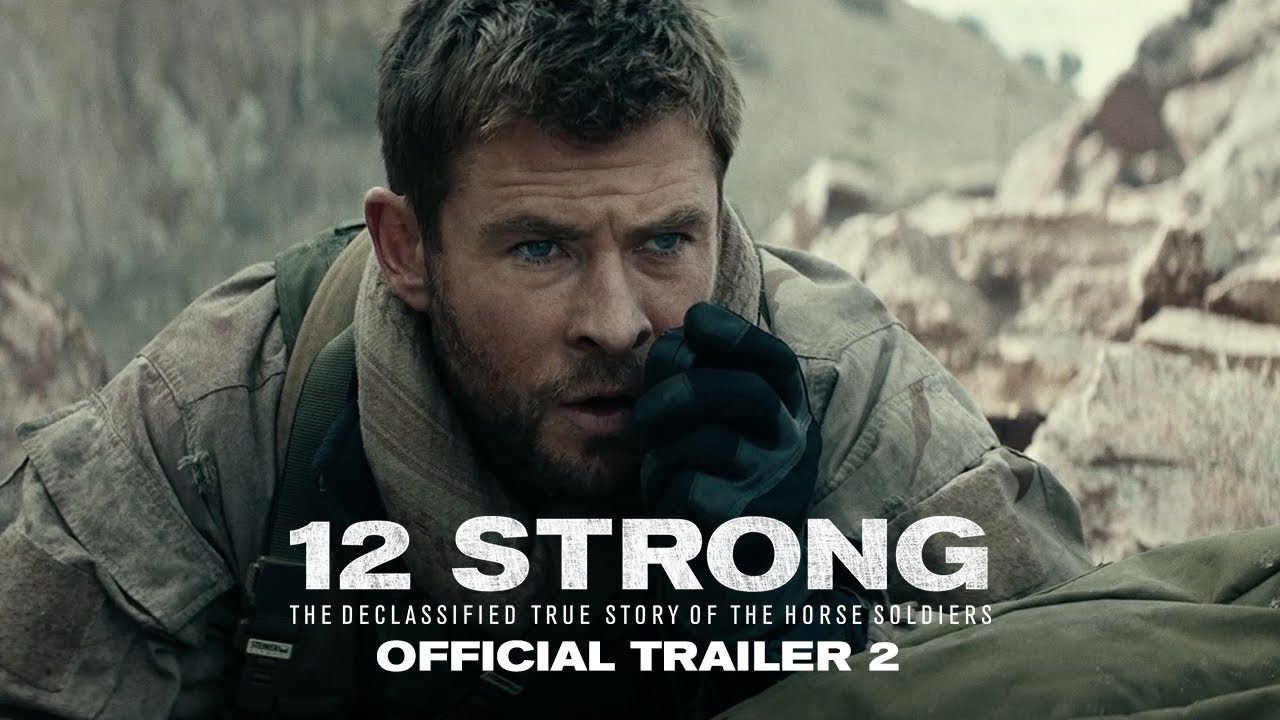 In case you haven’t seen the movie yet, we recommend you to sit with a bag of tissues because tears and goosebumps are something that you are sure to get after watching this movie.

Meet The Cast of 12 Strong

The lead of this movie is Chris Hemsworth, who plays the role of Captain Mitch Nelson, which got its inspiration from Mark Nutsch. However, another huge role was bragged by Michael Shannon, who played Hal Spencer, inspired by the real icon Bob Pennington. Apart from this, the role of ODA 595’s intelligence Sergeant First Class was taken up by Michael Peña.

Also, Navid Negahban played the role of General A.R. Dostum, who was the leader of the Northern Alliance and future Vice President of Afghanistan. A number of other roles were played by the best actors in Hollywood. The audience couldn’t ask for a better cast for 12 Strong, as this one was just fit and apt for the roles. 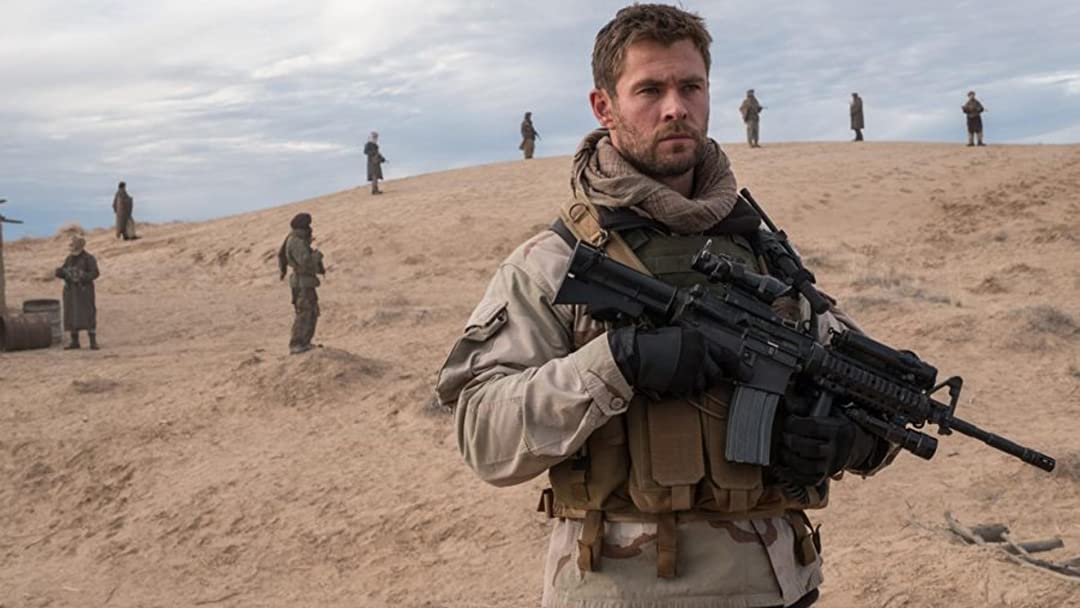 The filming location of this movie isn’t limited to one place, in fact, it has covered a lot of isolated places across the globe. The principal photography was done near the mines in Orogrande in New Mexico back in early 2017. The other part of the shoot took place in Socorro. A few shots of the movie were also taken with White Sands National Monument in Alamogordo.

Apart from this, to bring out the reality in the movie, a few shots were taken in Uzbekistan and Afghanistan at the original location of the war. This is already bringing chills down our spines. Additionally, a number of scenes were taken in the United States itself. Now you know how many locations are changed for the movie to provide real-life sensations. Also, hit the movie this weekend if you haven’t seen it yet. the terror, war, history, action, and drama will lead your jaw drop.

Don’t forget to follow OtakuKart for more updates coming from all over the world.