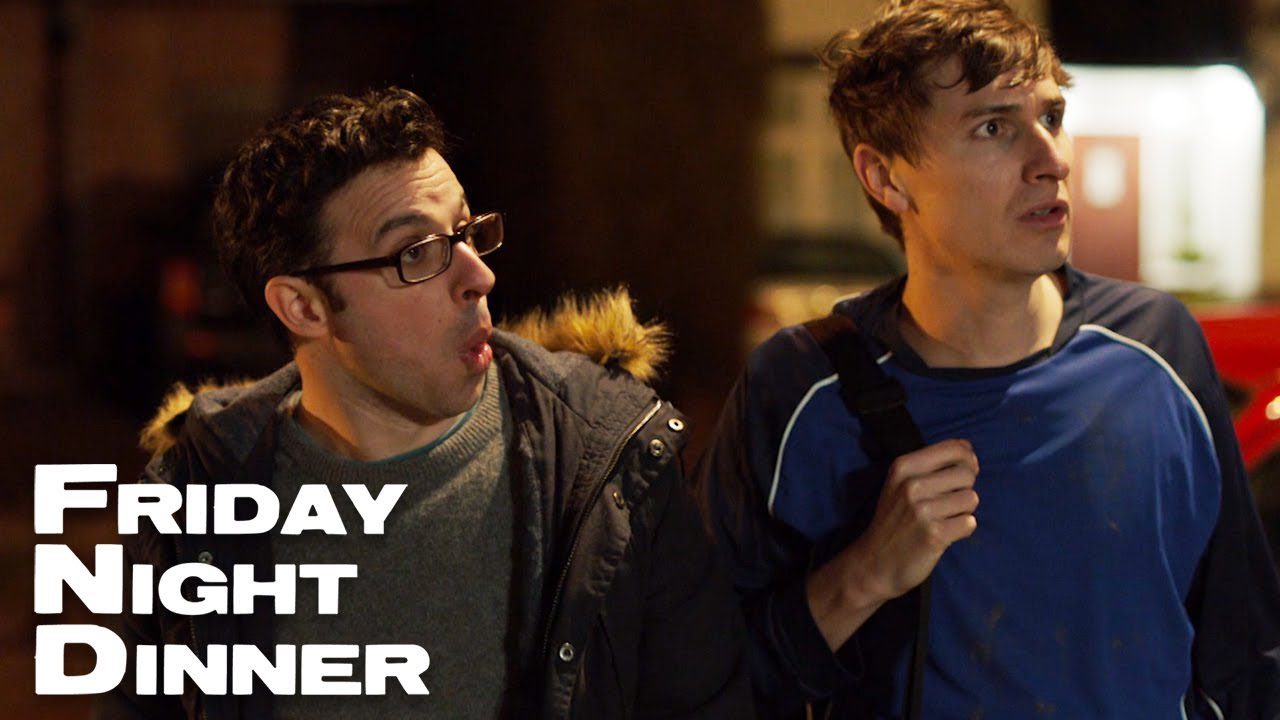 Let us hop on to what the plot of Friday Night Dinner is all about. The sitcom Friday Night Dinner showcases the members of the Goodman family, which consists of Dad (Martin Goodman), Mom (Jackie Goodman), and two sons named Adam Goodman and Jonny Goodman. The two sons return to their house for dinner but are often interrupted by several supporting characters such as Auntie Val, Nellie Buller, and Cynthia Goodman. 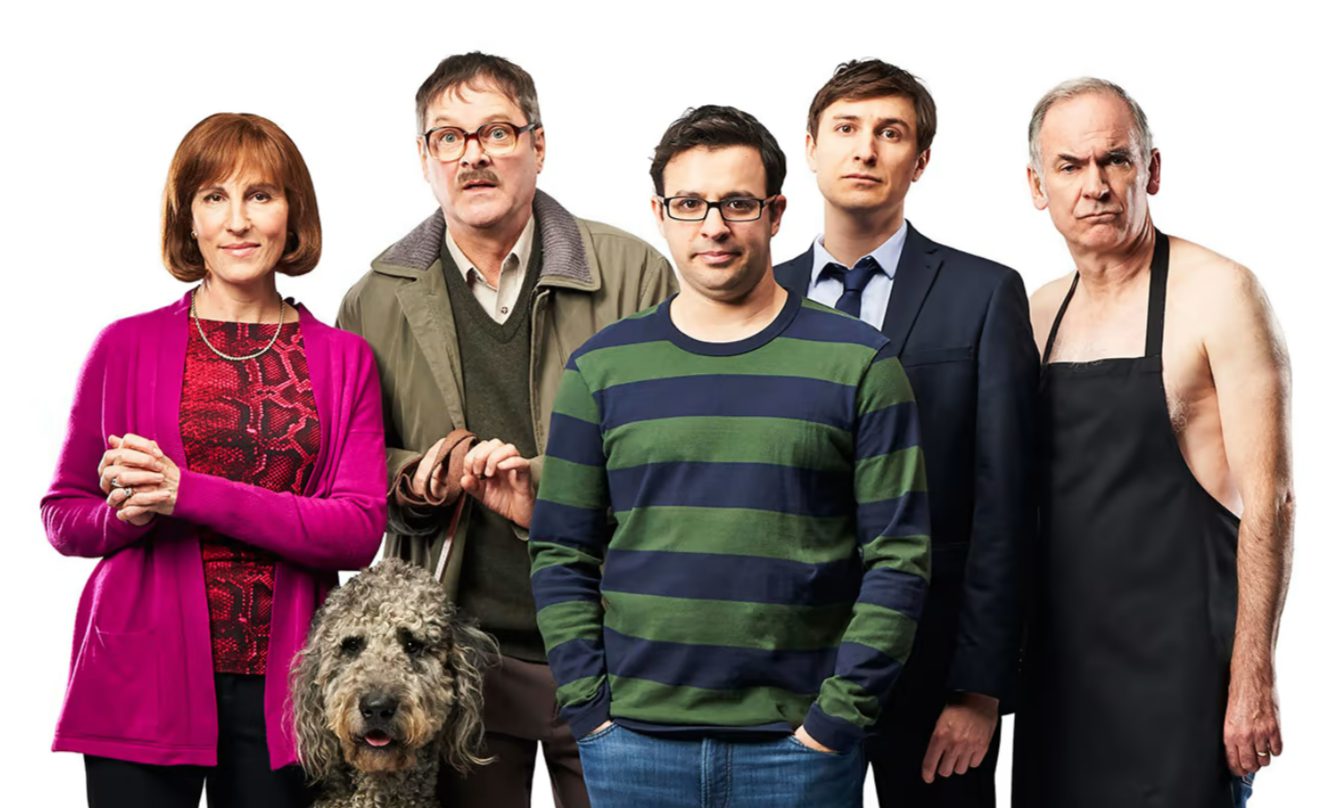 Now coming to the question you have longed for is the Friday Night Dinner House Filming Location. To your surprise, the house that you get a glimpse of in every episode is a real house located in North London (Mill Hill). Yes, you read that right. How can we forget about the other featured locations in the show? So, let us talk about the other featured filming locations, such as the Chinese restaurant or pub, also located near Mill Hill located in North London.

One of the cast members of the show spilled the beans about the filming locations. We are talking about Tamsin Greig, who portrays the character of Jackie’s brother, elicited in one of the interviews that they get to do lots of outdoor shoots. 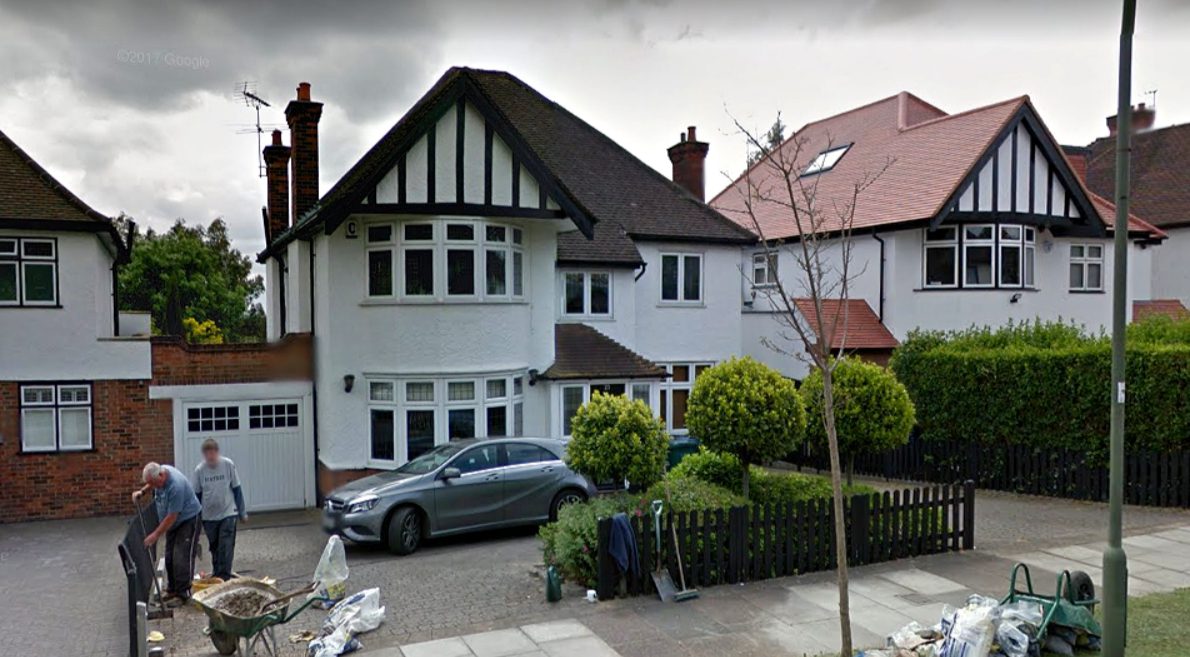 Let us jump to the cast of Friday Night Dinner. The show is about the Goodman family, which consists of four members. Jackie Goodman, who is portrayed by the actor Tamsin Greig, Simon Bird (plays the role of Adam Goodman), Tom Rosenthal plays the role of Jonny Goodman, and at last, we have Mark Heap, who is featured in the show as Jim Bell. Unfortunately, Paul Ritter, who portrays the role of Martin Goodman, passed away on 5th April 2021 due to a brain tumor.

So, this was the scoop on Friday Night Dinner filming locations. Stay tuned as more is coming your way.