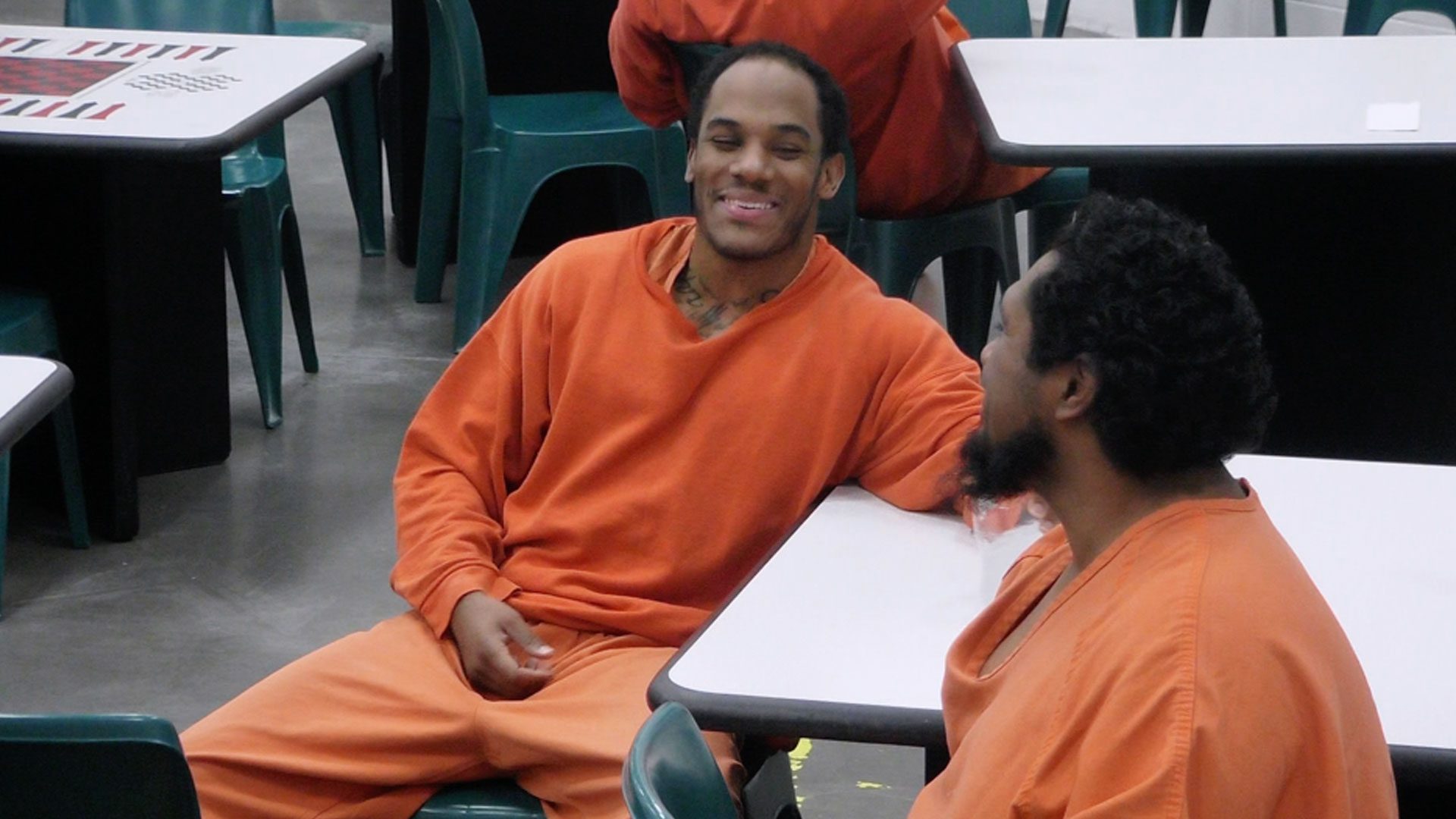 We are here with 60 Days In Season 7 Release Date. For those of you who don’t know about this unique show, this article is for you. While there are a lot of game and dating reality TV shows making their rounds, this is that one show which offers something unique to the viewers. The show has already seen successful six seasons. Yes, you can imagine the extent of a show which has successfully run for a total of six seasons in this cutthroat competition of shows. And not just this, the show is finally returning for the seventh season, which was announced on July 1, 2022.

Since the show’s premiere on March 10, 2016, it has seen a successful run of six seasons in different locations. The concept of the show, which we will talk about in the article below, was very unique and mindblowing. 60 Days In season 7 release date is doing the rounds, and loyal fans of the show are wondering when it will air. Looks like the fan prayers have finally been answered. Here’s everything that you need to know about the new season of the show. We will also discuss what you can expect from this brand new season.

The show 60 Days In is a reality TV show that takes place in a real prison. Seven individuals are chosen who go undercover inside these jails and live as inmates for 60 days. The show follows their journey as they stay inside with and like real inmates, all the while making sure that their undercover operation does not fail away. We bet you want to know the 60 Days In Season 7 release date sooner rather than later now!

During their time in, the individuals are tasked to find out about the illegal activities circulating within the walls of the jail. The real identities of these individuals are hidden away from the real inmates, jail officials, and even the guards. 60 Days In Season 7 will take place in Henry County Sheriff’s Office in McDonough, Georgia.

While the show gets even more intense and suspenseful than the last, the cast of the show is really important as they are the ones carrying out this operation in the first place. A&E is yet to give any confirmation on the cast of the new season. But according to our sources, it is being said that no new cast members will be appointed in the new season. This will be the first season that will have only former inmates as individuals who will stay inside the prison.

The new season will also be available to stream on Amazon Prime Video like the previous six seasons. 60 Days In Season 7 release date is August 18, 2022. Within just a few dates, the fans of the show will be able to stream this brand new season. After that craziest sixth season, the bar for the new season is very high. We hope the inmates live up to our expectations.

That was it on the 60 Days In Season 7 release date. Stay tuned for more such updates!

Also Read: How To Watch Sing 2 In Australia Online?