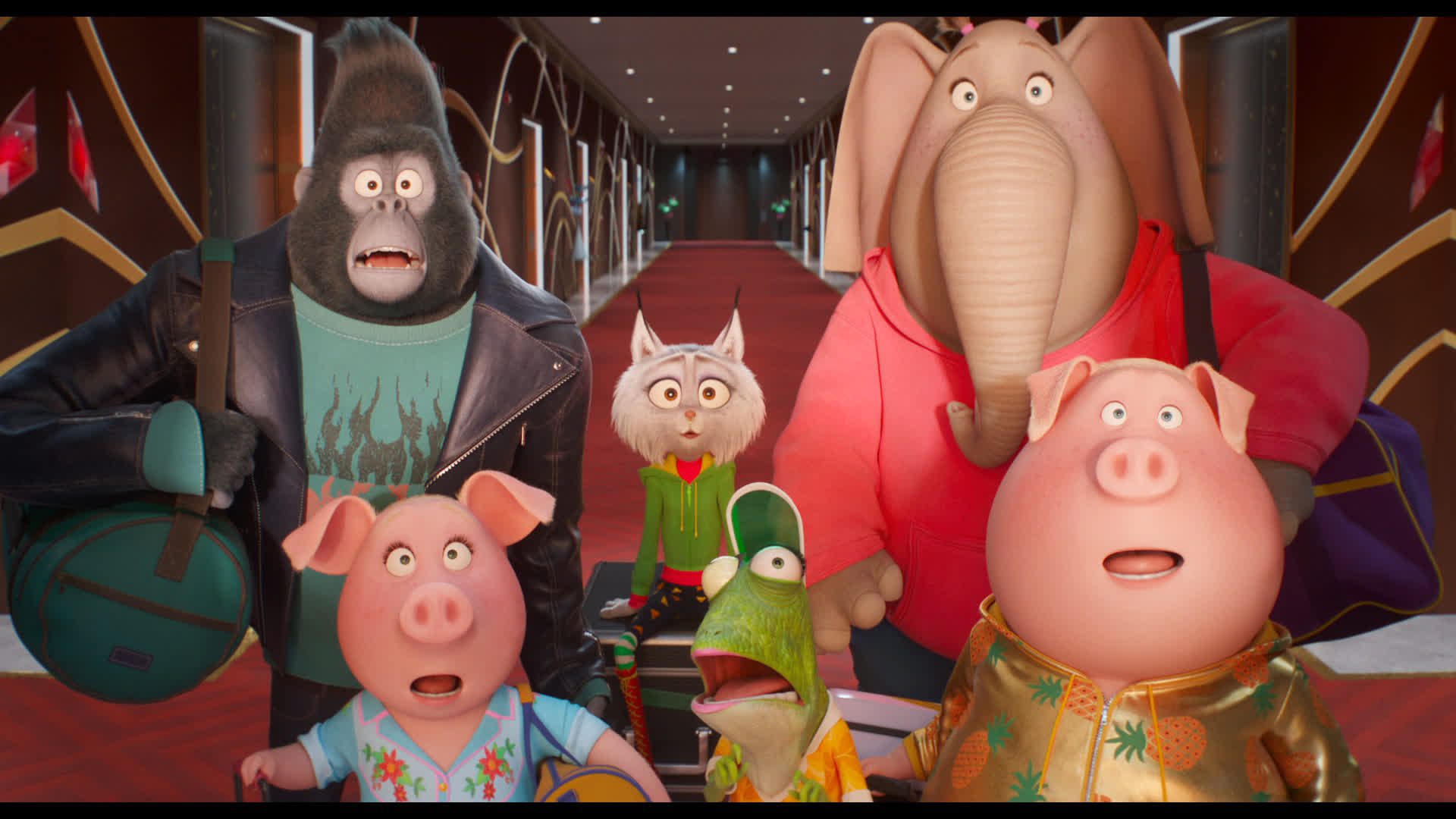 Do you know what is trending in America as well as Australia? It’s Sing 2, an American computer-animated jukebox musical comedy film. The film is produced by Illumination, and distribution was handled by Universal Pictures. The world premiere of AFI Fest took place on November 14, 2021. The theatre release of the movie in the United States happened in December 2021. The gross cover of the film was over $407 million worldwide, with just $85 million spent on the making. It was, in fact, the highest-grossing animated movie of 2021. The storyline of this movie motivated people to see this movie. The story follows Buster Moon, the main character, and his friends convincing rock star Clay Calloway into performing for the opening of their new show.

The sequel of Sing 1 is easily available on American TV but poses a problem for Australian viewers. Do you want to know where Aussies can watch this film? Well, scroll down to the end and get the answers to your questions.

Buster Moon achieved a small success in his theatre company, Buster started thinking of taking things to another level. But, all their hard work went in vain when Suki, a talent scout, rejected him as they weren’t ready for the big show. But, we know nothing can stop Buster from achieving his goals. So after this incident, Buster motivated his team and asked them to gamble everything for entering the talent show in Redshore City for the demanding entertainment mogul Jimmy Crystal.

The heroes won and impressed Jimmy by adding a creative edge to their performance and lying about being friends with the reclusive rockstar, Clay Calloway, who has been considered missing for over 15 years. But a huge production opportunity but no idea to present it in the limited time frame has put the artists under the pressure of doing their best. But this didn’t scare the team, all of them found new things to inspire their artistic minds to give their best inputs. 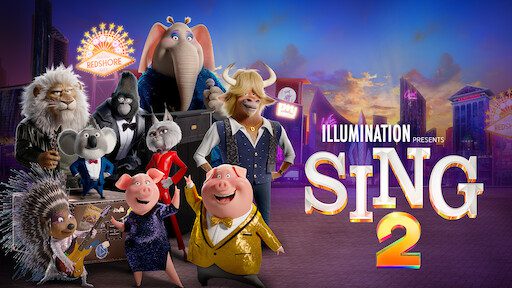 The story gets interesting in the second half when the adventure is introduced to the theme. The movie is then added with some violence, action, and romance. We won’t be provided with any more spoilers. Let the Australians know where to watch Sing 2 in Australia.

Also Read: Harry Potter And The Cursed Child Movie: Why Is It Delayed?

The film has reached the top of almost all the lists and charts. Taking a look at the charts of 2021-2022, we can interpret that Sing 2 reached the 9th position in Australian Albums, 65th on the Austrian Albums, and 41st on the US Billboard. Furthermore, the movie was loved by Belgians as they made it reach the 80th and 144th positions on the Belgian Albums (Ultratop Flanders) and 80Belgian Albums (Ultratop Wallonia) lists, respectively. Moreover, the audience of New Zealand made it reach 31st position on domestic charts, Swiss Albums made it reached 86th position. Whereas Japanese Albums showed at the 20th position.

How to Watch Sing 2 in Australia

So go and watch the movie before it goes out of trend. And for more updates, follow OtakuKart.