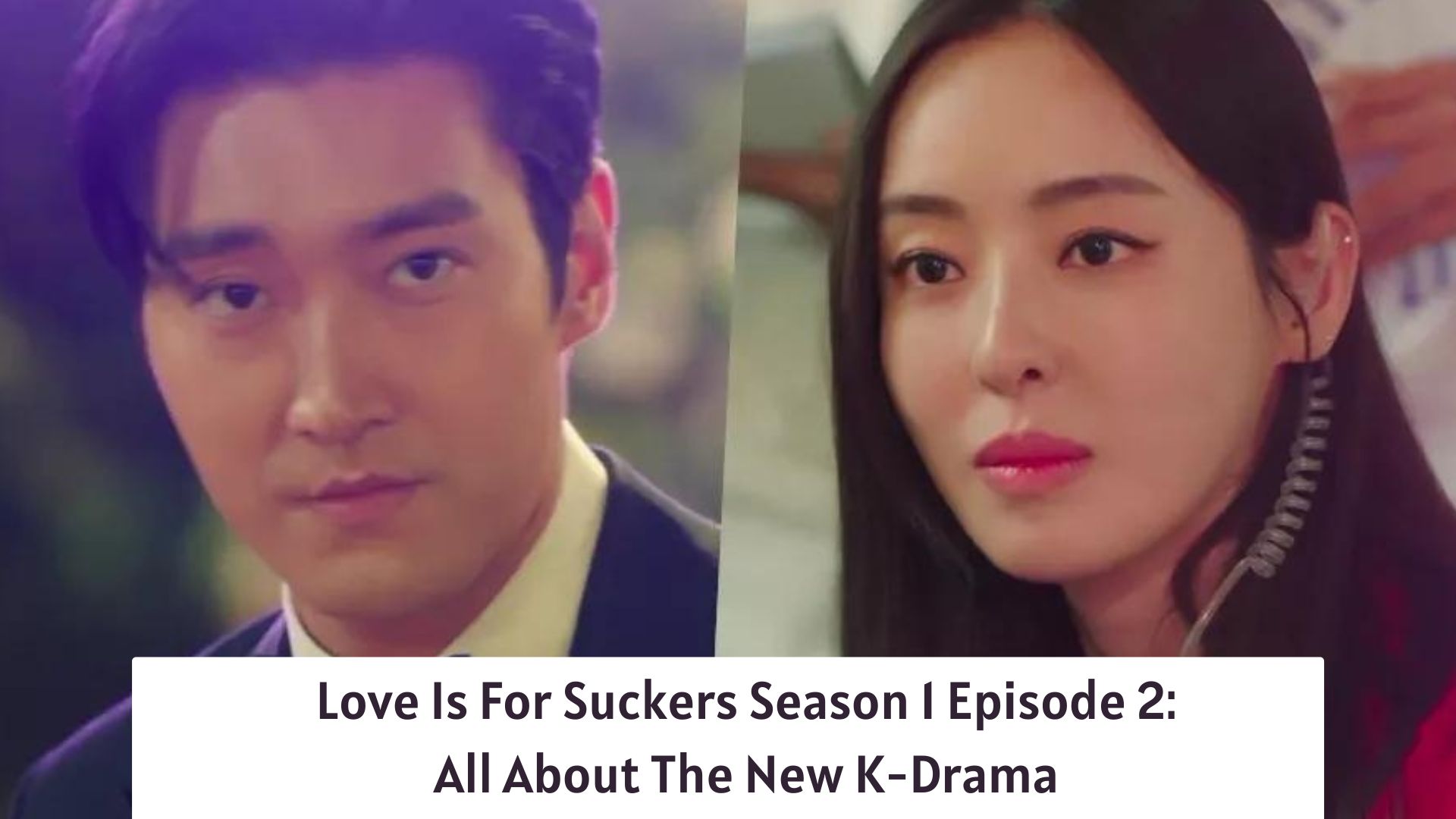 The 2022 South Korean drama Love Is For Suckers has finally aired its first episode. The comedy romance show directed by Choi Kyu Shik premiered this Wednesday. The show looks promising, and it features a favorite trope of fans all over the world: friends turned into lovers. The sixteen episodes long series aired the first episode on 5th October, and the final episode will be released on 24th November 2022. New episodes of this rom-com will be airing weekly on Wednesdays and Thursdays. If you are looking for something sweet and romantic, then you must not miss this show.

The producers of the show teased the fans by saying that we have all experienced or imagined this at least once in our lives: seeing our close “guy/girl” friend standing next to someone who isn’t us. During a press conference, Choi Kyu Sik said that he had tried his best to incorporate more realistic aspects in this rom-com show. He further added that even those who don’t indulge in love or romance would enjoy the show, and their dried-out love cells would revive for sure.

He also mentioned that the reality show appearing within the drama will provide a deeper look into the emotional ups and downs of a relationship. Apart from him, Lee was also a part of this conference. She commented on being a female within her mid-thirties, saying she could relate to Goo and thinks it’d be nice to have a friend like Park. 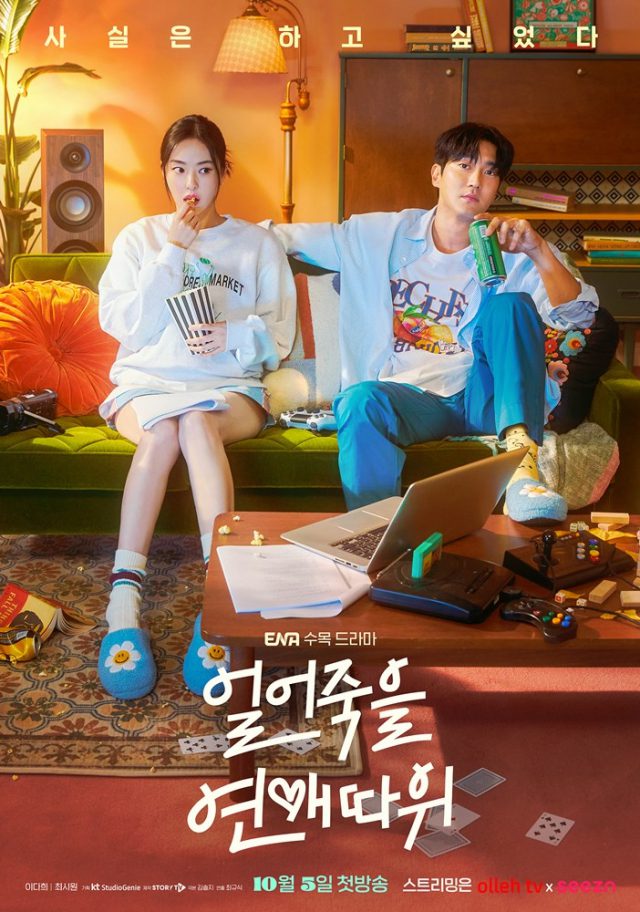 Love Is For Suckers Poster

Fans have seen Lee playing roles of very cold and callous characters. Therefore, when they think of her, they are most likely to think of her as a cold-hearted person. However, she revealed that her role as Goo portrays who she is more accurately. Her character in the show Love Is For Suckers can be considered somewhat close to a friendly sister. Meanwhile, Choi talked about his roles as a doctor on the show. He mentioned how difficult it was for him to memorize a few words. Choi also talked to his doctor friends and took their advice into consideration while acting out his role. Love Is For Suckers Season 1: Cast Love Is For Suckers Main Cast

Love Is For Suckers Season 1: Plot

Love Is For Suckers focuses on Goo Yeo Rum, a television producer. In her ten years of professional career, all she has managed to do is create unsuccessful shows. She works harder than most producers, yet the shows she makes all but flops. Until she is given the opportunity to produce a new dating-themed reality TV show. This show is called “The Kingdom Of Love,” and she is determined to make it a huge success. But, she struggles while planning the show’s productions and has difficulty finding any suitable bachelor willing to appear on the show.

In desperation, she turns to her neighbor and best friend of twenty years, Park Jae Hoon. Park is a plastic surgeon who has lost his passion for love and work. They share a close bond, but their relationship is entirely platonic. Although Park is jaded by his past experiences and has given up on love, he agrees to help her.

Park becomes a contestant on this new show, but in this unfamiliar and new dynamic, Park and Goo don’t know what to do with each other. As a producer and a cast member, they begin to develop romantic feelings. But, will “Kingdom Of Love” give these friends a chance to find their true love? Will these friends turn into lovers? Love Is For Suckers

Love Is For Suckers aired its first episode on 5th October 2022, Wednesday at 21:00 KST on ENA. Love Is For Suckers Season 1 Episode 2 will be airing on the 6th of October, Thursday at the same time. These episodes will run for one hour and ten minutes.

Love Is For Suckers Season 1: Where To Watch?

Love Is For Suckers airs on ENA. The show will later be available on Viki.