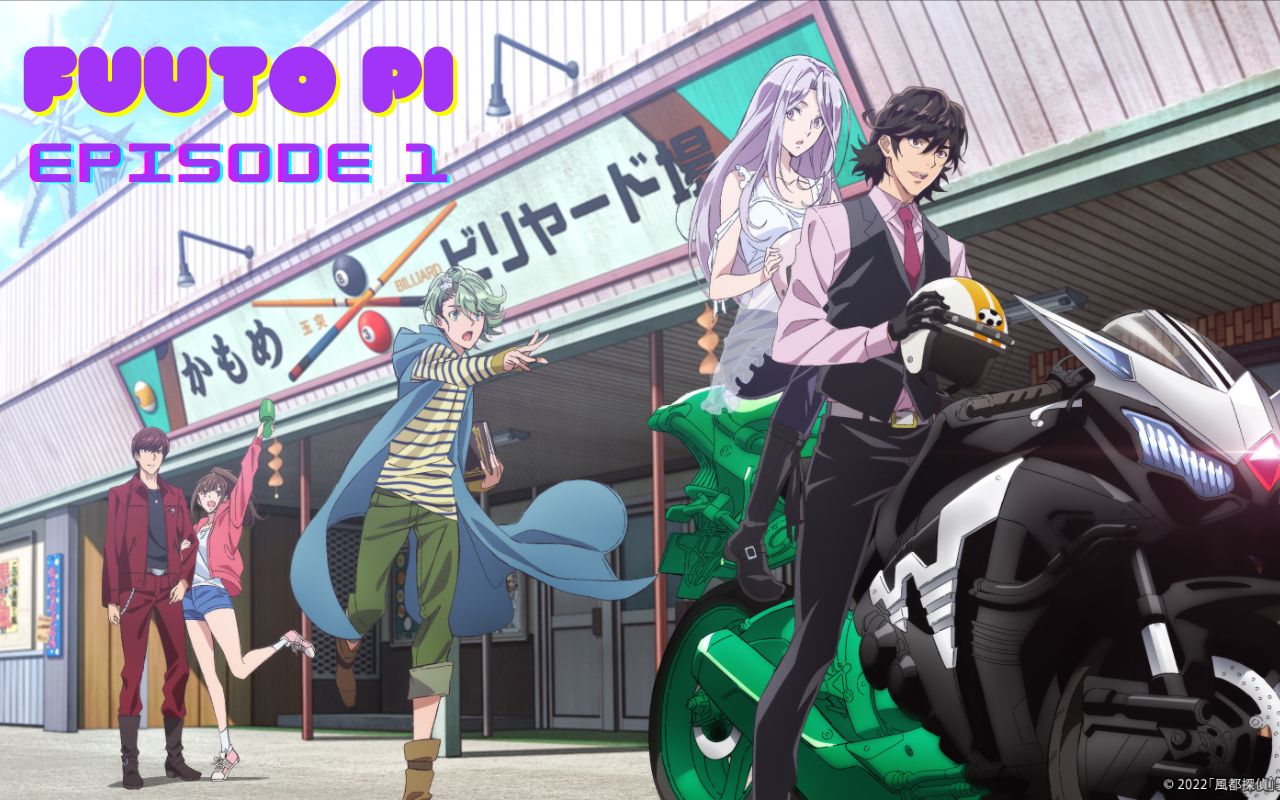 FUUTO PI Season 1 Episode 1 will be released in a matter of days. The Manga series is widely known for its supernatural and suspense elements and is now animated for viewers to feel the emotions outside the pages. The anime series was announced on April 3, 2021. Everyone is waiting to see Shotaro Hidari in action and the story that follows. Shotaro Hidari is a private detective who works at Narumi Detective Agency. He and his partner Raito “Philip” Sonozak, has given the task counter the doping gangs and protecting the city of Fuuto.

Shotaro and Raito are explicit detectives and are well known for their work. Together they are known as the Kamen Rider W. Raito is the only survivor of his family Sonozaki family who can access the Gaia Library. Shotaro encounters a pink-haired girl named Tokime, who is being targeted by Dopants. He saves her and takes her to NDA. She agreed to help them assist in tracing the Dopants. The interesting, adventurous story of Shotaro and his friends investigating and reveling the Dopants spread across the city and saving Fuuto in the process. 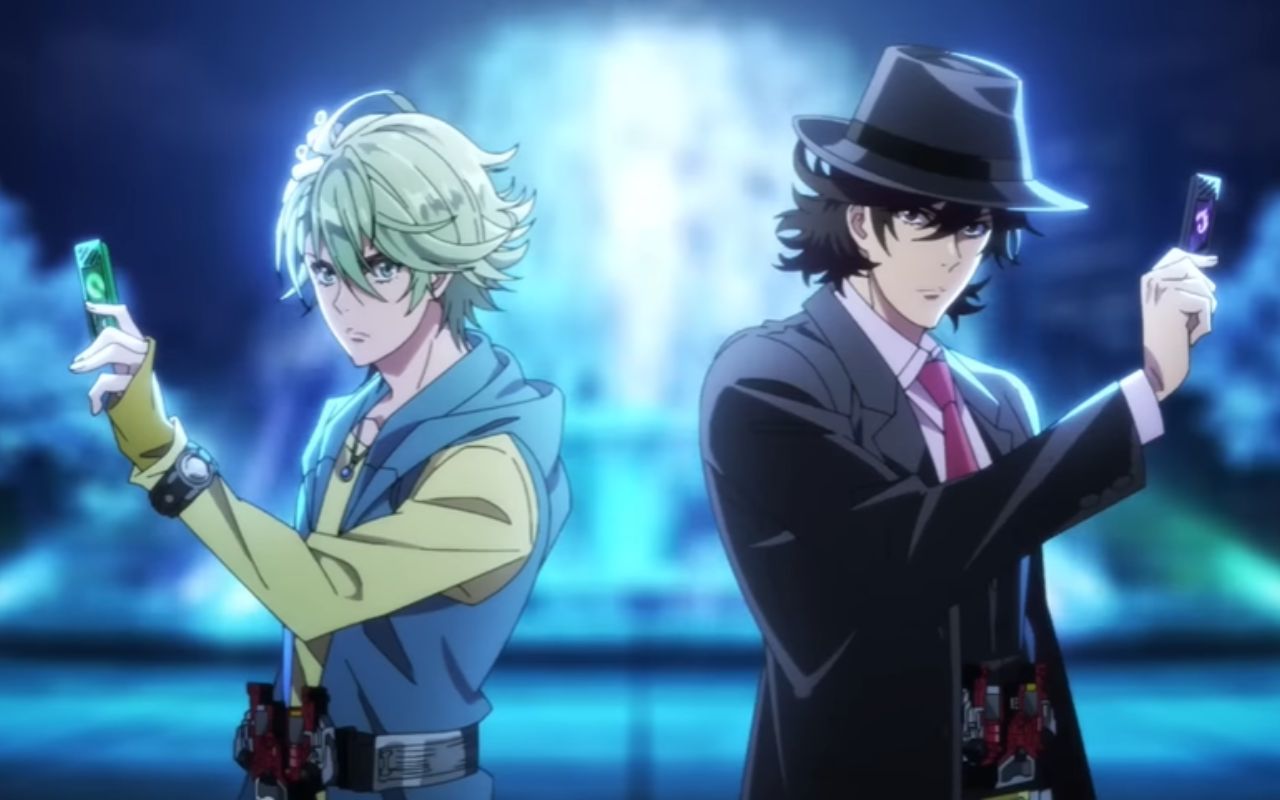 There is also a trailer released for FUUTO PI Season 1 Episode 1, which you can watch online. Crime investigation with lots of action and suspense, fans are going to love it. Our detectives love bikes, so there are going to be some good bike chase scenes, as you can also see in the trailer, they were in the manga anyways.

Fuuto is a city where criminals are using biogenetic weapons to target and harm the citizens. They invented a device that resembles a USB known as Gaia Memories, which amplifies human capabilities and turns a person into a monster. By gaining this supernatural ability, criminals are planning for mass destruction and whatnot.

But in the country, there are people using the devices for good, like Shotaro Hidari and his friend. They are self-proclaimed detectives working against Dopants to stop the manufacturing of Gaia Memories. They succeed according to the manga, but there are still traces that are now sold on the black market at high prices.

What to expect from FUUTO PI Season 1 Episode 1?

The story is just beginning, so anything can happen, but apart from that, the media house has decided to stick with the original story same as that in Manga. So firstly, there will be character introductions and plot building in the first episode. The story is expected to be fast-paced. Therefore, we can assume to see our two derivatives in action real soon. 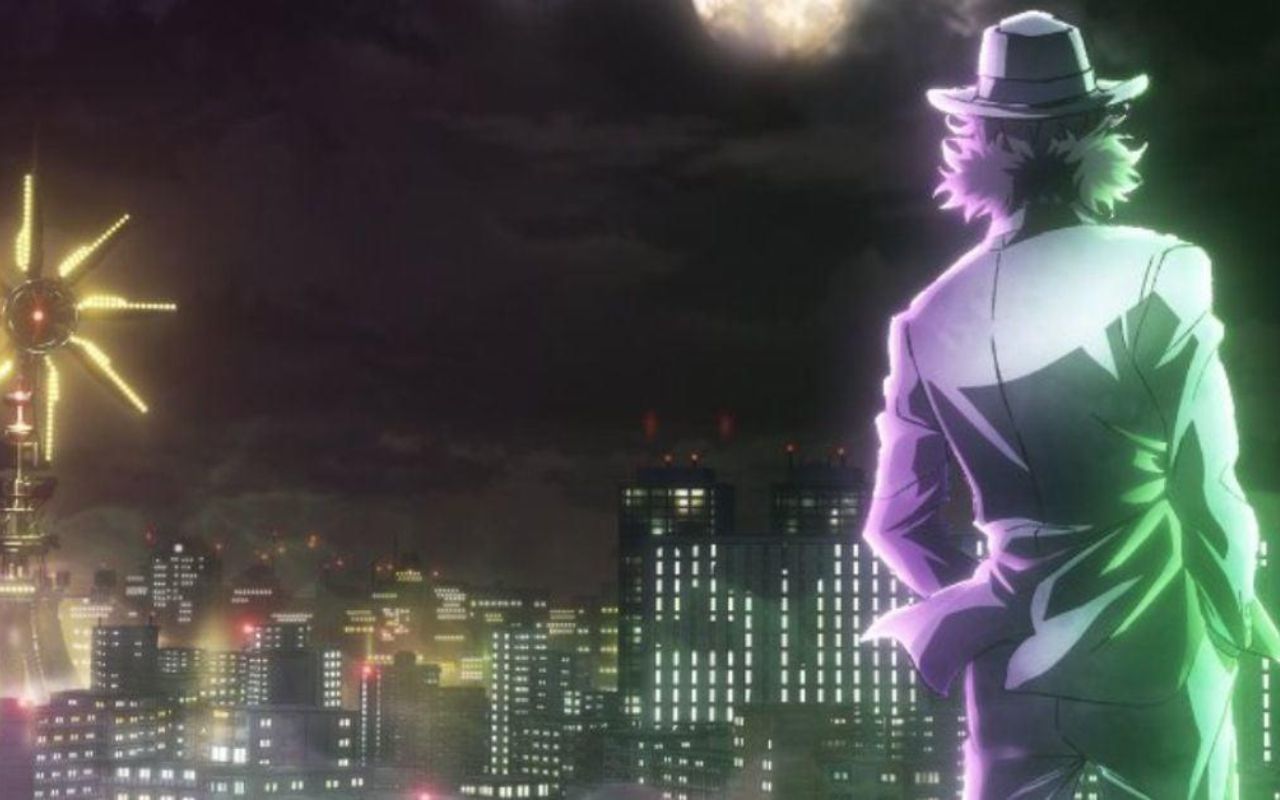 Other than that, Dopants and Gaia Library are integral parts of the story, so their existences and essence are sure to reveal in the first episode. It will be a lot of fun, and many new cases will unfold, and new characters and villains will rain upon us with awesome and new mysteries and cases. With their time and effort put into the project, it is expected to exceed fans’ expectations! The anime series  FUUTO PI Season 1 Episode 1 will be released on August 1, 2022, before premiering on Tokyo MX on August 8, 2022. So you can enjoy watching it over there as well.

FUUTO PI Season 1 Episode 1 will be available on many Japanese broadcasting channels on Mon, August 1, 2022. It will also be available to watch for worldwide users on streaming platforms like Crunchyroll. Including all the episodes previously released and the last seasons with original Japanese dub with English subtitles. I hope you enjoy watching it.