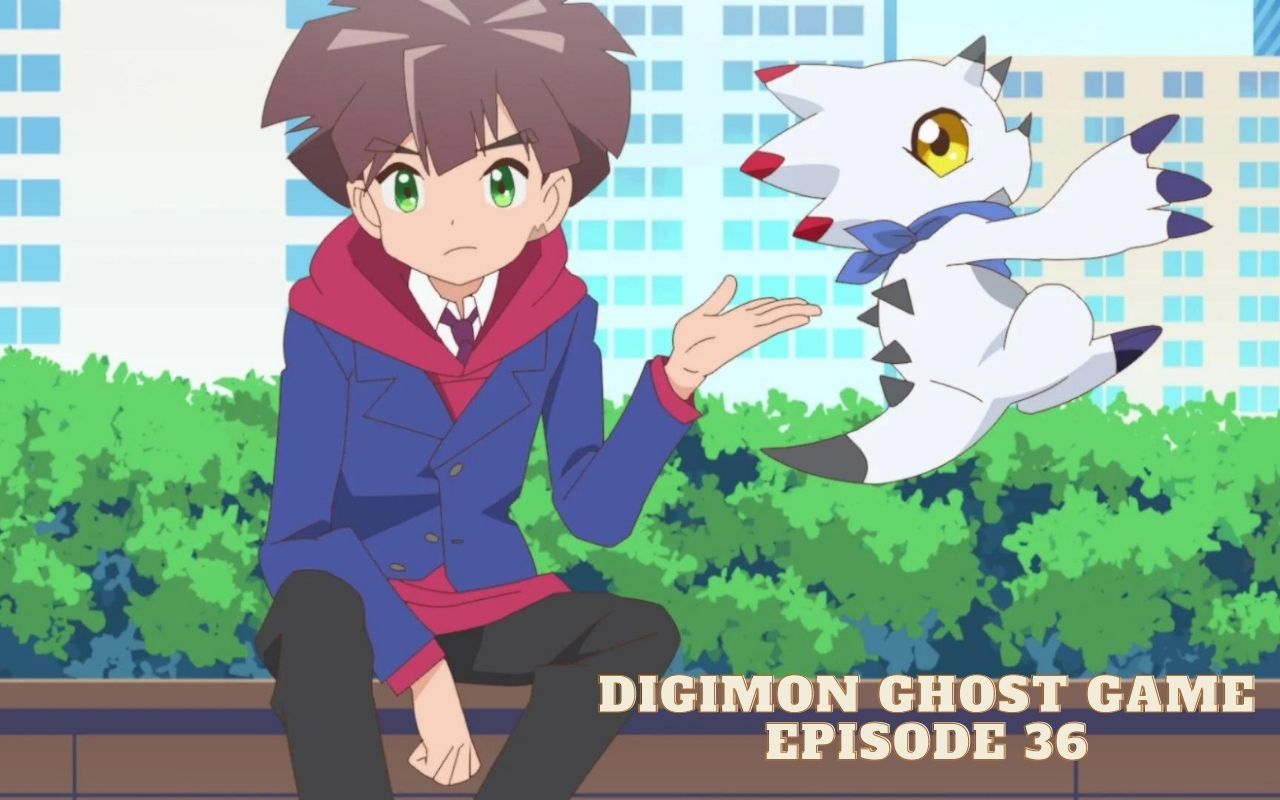 Behold Digimon Ghost Game Episode 36 Release Date! Yes, the new episode of Digimon Ghost Game will be released this week, and Hiro Amanokawa is now on a new adventure. The story begins with Hiro Amanokawa and his father, his father was a professor and researched the topic based on creatures not from this world. Hiro’s father invented a device to see those creatures and named them Hologram Ghosts. Hiro Amanokawa is a middle school freshman at Hazakura Academy, and with the help of the device his father gave to him named “Digivice”, he can see unknown creatures that cannot be seen by ordinary people. They call them the Digimon, and yes, the series is named after them.

From the day he met Gammamon, a Digimon handed over to him by his father, his life changed drastically. Hiro came to the center of this newly discovered world and got caught up in various strange phenomena. The thing with hologram ghosts is that they are invisible to the human eye but still can affect us. They work independently and do what they seem fit. Of course, if nobody is aware of their existence but Hiro, he is bound by the glorious purpose of saving the victims from the Hologram ghost tragedy.

Digimon Ghost Game is the story of Hiro and his friends dealing with Hologram Ghosts to the best of their abilities and eventually diving into the mysterious world where these creatures live. The series has been with us since October 2021 and has been entertaining us for a while now. Fans are eagerly waiting for the next episode to release. Let us discuss what happened in the anime series thus far and when will be the next chapter released. 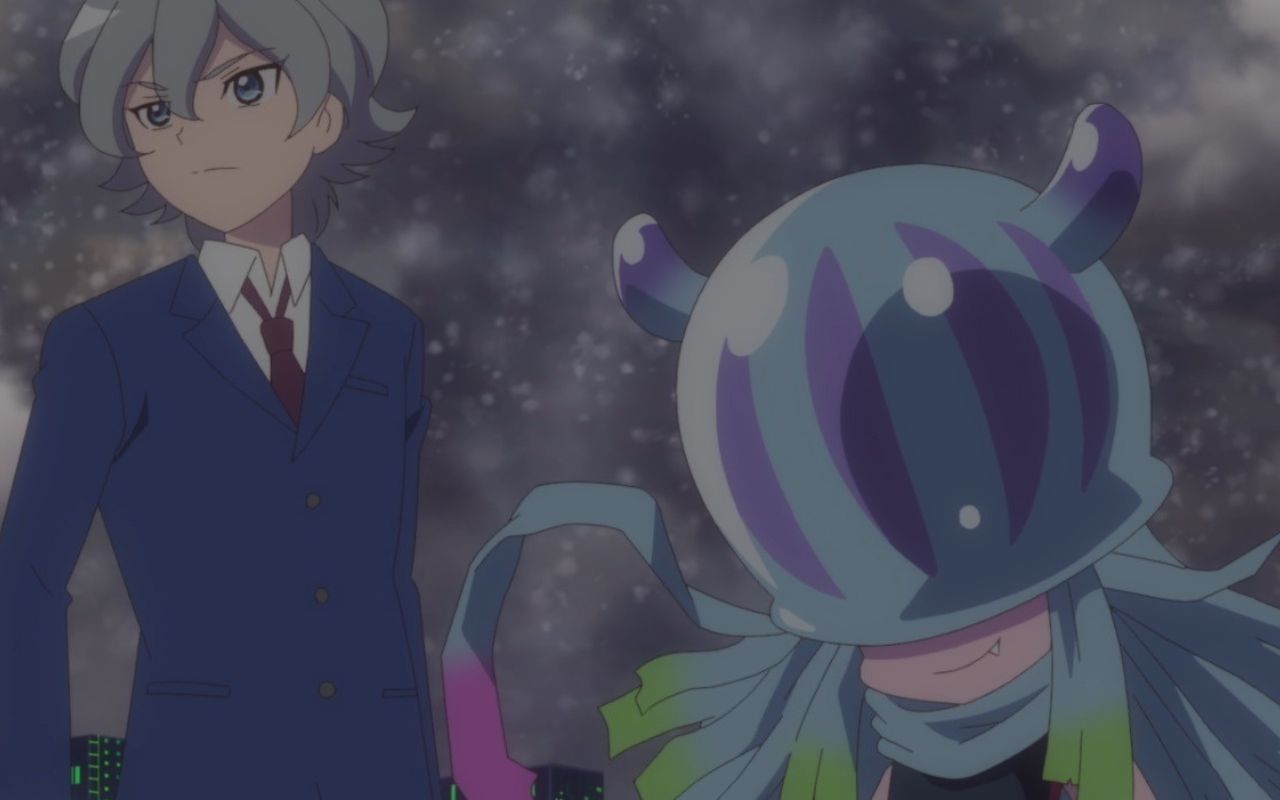 In the last episode of Digimon Ghost Game, Hiro and his friends visit Ruli Tsukiyono’s village. It’s quite peaceful, but the peoples are afraid of Hologram Ghosts. Why wouldn’t they be, Hologram Ghosts can do some heinous crimes, and the citizens of the village were victimized by them in the past? The villagers told them to put aside their Holograms.

Ruli’s grandmother told them that their village is cursed and that a werewolf living in the forests had killed many peoples in the past. She also told them that the villagers sacrifice a life every once in a century to the lord to save them from the curse. Hori and his friends investigated the following events and found out that it’s all the doing of a Hollowgram Ghost. Many things were going on, a group of workers got attacked, and on the other hand, Ruli decided to be the sacrifice. 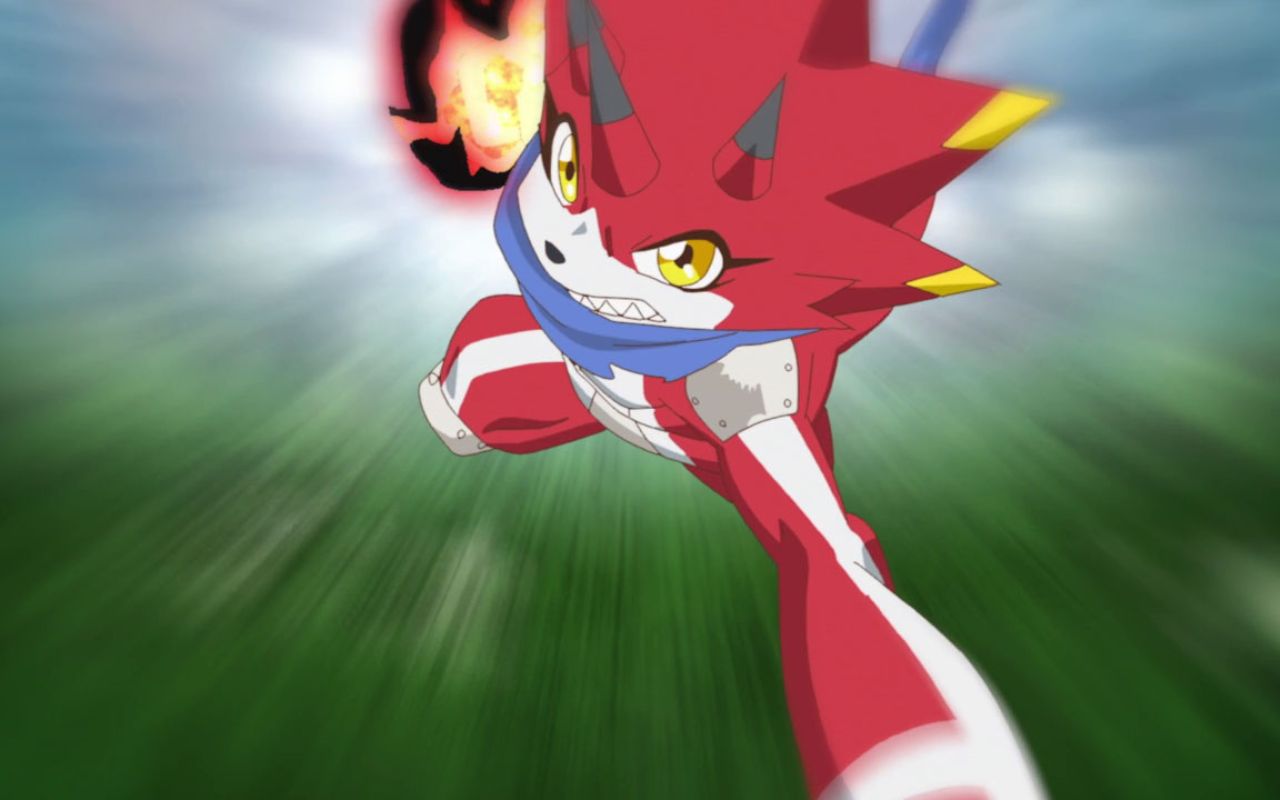 What to Expect from Digimon Ghost Game Episode 36?

The whole mess which is going on is expected to come to an end in the next chapter. The fight between Hiro and the Hologram Ghost will continue. Watch the next chapter to know who will prevail! The myths of the villagers will be broken, and a new sense of understanding will be forged. Rest we will see in Episode 36 of Digimon Ghost Game.

Digimon Ghost Game Episode 36 will be available to watch on many Japanese broadcasting channels on Sun, 31 July 2022. It will also be available to watch for worldwide users on streaming platforms like Crunchyroll and Funimation. Including all the episodes previously released and the last seasons with original Japanese dub with English subtitles. I hope you enjoy watching it.

ALSO READ: A Couple Of Cuckoos Episode 14 Release Date: Who Will Nagi Choose?