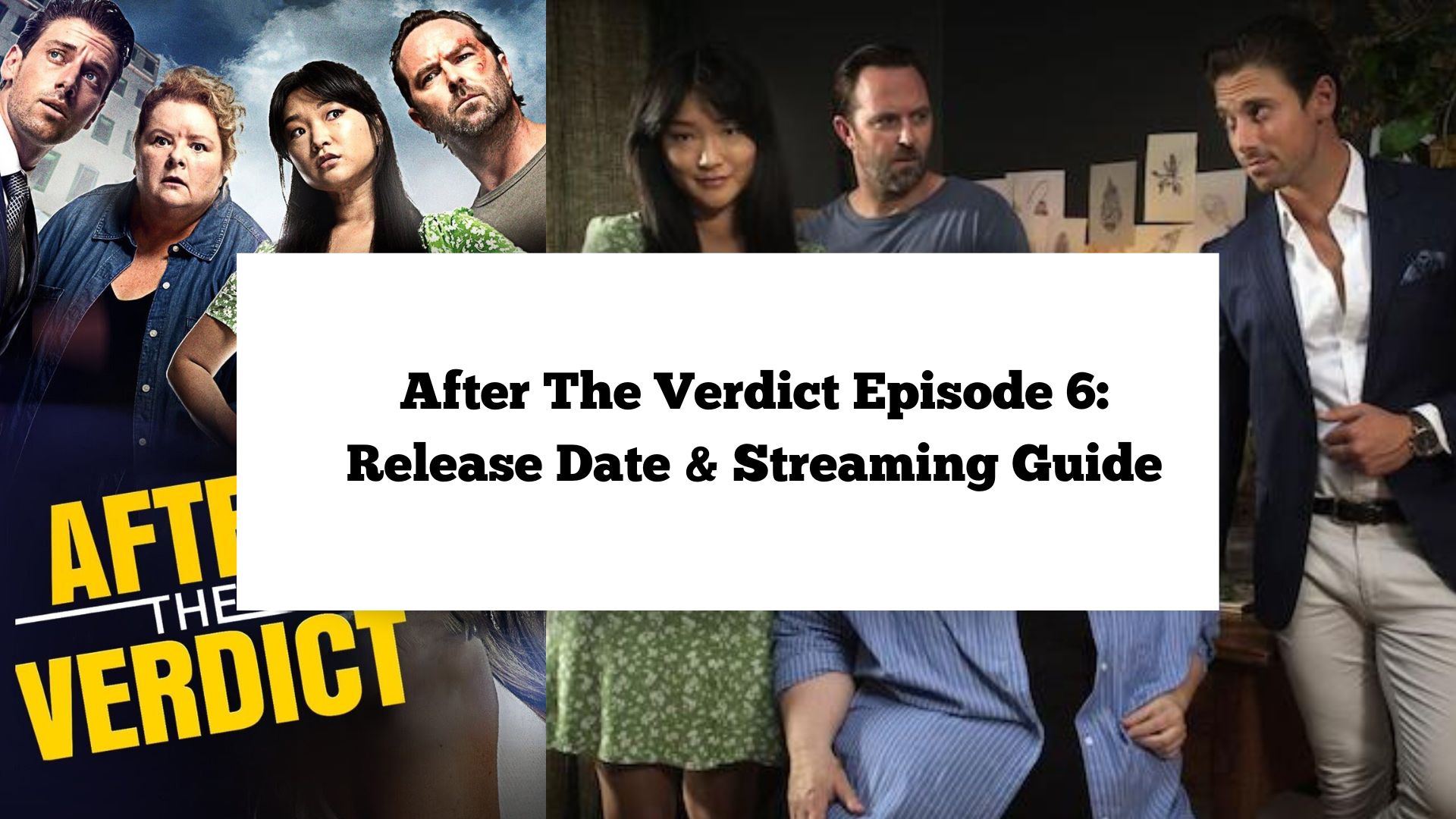 We are super pumped up because the ending of After The Verdict is finally here. The 2022 drama is a 6-part Australian TV series that first premiered on 10th August. The show is now all set to air the last episode which might hold all the answers to our questions. These five episodes flew by really quickly as we watched the four jurors fighting their way through a web of secrets, betrayal, blackmail, and murder to figure out what actually might have happened. If you have been waiting for this finale to air already, then your wait is about to end because the sixth episode will air this week, at the same time as always. Bring out your blankets and popcorn because it is going to be a thrilling episode for sure.

The series, After The Verdict follows four people who have wrapped up their jury duty on a high-profile murder case. Yet, once they return to their regular lives, they aren’t satisfied with their work. Clara, juggling a messy divorce, teams up with three other jurors, Margie, Ollie, and Daniel. Margie is an easygoing butcher; Ollie is a cocky real estate agent who tried to get out of jury duty and Daniel is a man of mystery whose past mistakes are now catching up to him, putting everybody’s life in danger. They begin to ask if they had made a mistake, leading them to start their own investigation of the case.  When they go down the road of investigating the case on their own, it quickly turns into an obsession to find out what actually happened, impacting their personal lives as well. Did they really let a killer free? This time, they will do anything to find out who really killed the victim.

After The Verdict: All Episodes Clara and the other three jurors begin investigating the case in the first episode. When Clara and the accused killed Heidi get targeted by a dangerous stalker, she sees Heidi in a new light and begins wondering if she might have thought wrong about her. Meanwhile, Daniel’s secretive behavior brings a deadly twist to the story. In the third episode, Clara begins to investigate Belinda’s husband who has become a new suspect. Daniel confesses something shocking about the murder trial. The fourth episode follows Clara who uncovers a secret from Heidi’s past and the case investigation might win in ruining Margie’s wedding plans.

In the previous week’s episode, which was the fifth episode, Clara got arrested as the jurors discovered the motive behind Belinda’s murder. Daniel makes a deal out of his desperation to force a new murder trial for Heidi and Margie fights to win back her fiancé, Trish’s trust. 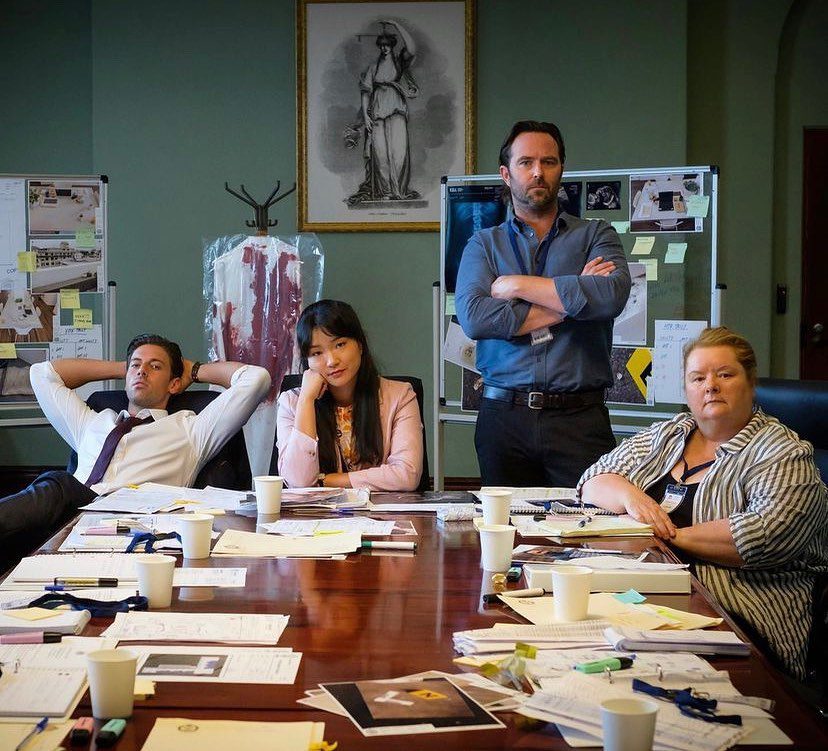 After The Verdict Episode 6: What Is The Truth?

The sixth episode of After The Verdict will be aired soon. According to the pictures circulating online which gave us a glimpse into the finale, we are assuming that Margie and Trish will try to help Clara and Daniel will return home to find it has been knocked around. Daniel’s daughter might also be missing, bringing the police to his house. Trish wasn’t happy with the way Margie was being secretive about the case but that didn’t stop them from helping Clara. After five episodes of investigating, we believe that Margie, Clara, Ollie, and Daniel might uncover what really happened to Belinda and how Heidi might have been involved in the murder, in this last episode. After the Verdict Episode 6 Release Date and How To Watch

After The Verdict Episode 6 will be airing on 14th September 2022, Wednesday on Channel 9 and 9Now at 9:00 pm AEST. The run time of this episode might be somewhere around forty-five minutes. We can’t wait to learn what made Heidi do something so terrible. In case you have missed the earlier episodes, you can still watch them on 9Now before the finale releases.