There’s a Doctor Doom project in the works for the MCU. And the way we got hold of the news is rather strange. It turns out that washed-up radio host Howard Stern left his microphone open during his radio show and spoke to one of his colleagues, saying that he was cast for a Doctor Doom project in the MCU and that he was reaching out to Robert Downey Jr. for acting tips. And while this might seem utterly strange, it does shed light on Marvel Studios’ intentions of pushing forward with the Fantastic Four franchise for the future MCU phases.

Howard Stern may have inadvertently divulged that he is involved in a Marvel Cinematic Universe project, including Doctor Doom, the Fantastic Four’s main foe. In a recent broadcast of the Howard Stern Show, Stern casually mentioned the horror of preparing to play Doctor Doom, hinting that the fan-favorite supervillain would make his MCU debut sooner rather than later. So, let’s unpack this further for you; that way, you can get a better sense of what’s going on.

Washed-up radio host Howard Stern left his microphone open during a commercial break and spilled the beans. Turns out that this barely senile man might —strangely— be the next Doctor Doom. Moreover, he was heard saying that he was going to reach out to Robert Downey Jr. for acting tips. And that makes us wonder why would Marvel Studios cast in such an important role a man in the twilight of his life —and not an actor— in this project?

With Marvel Studios stating that a new Fantastic Four film is in the works, Doctor Doom should be joining the Marvel Cinematic Universe in no time. He could make his appearance before then, perhaps in Black Panther: Wakanda Forever, to establish him as a menace that looms over the entire MCU. Many have also speculated whether Doctor Doom could feature in his own film or Disney+ series to flesh out the famous villain. However, Marvel has yet to say anything about their plans for Victor von Doom.

According to Stern, he might portray Doctor Doom, but not necessarily in a major live-action MCU film. With Marvel Studios already working on a second season of What If…?, the animated series would be a safe haven for Doctor Doom’s MCU debut before bringing him to live-action. In that case, Stern’s extensive radio experience would make him an ideal voice actor. It’s also possible that Stern was picked to voice the villain in a narrative podcast, video game, or other Marvel development unrelated to the MCU. Finally, instead of the great baddie himself, Stern could be playing a different character in a Doctor Doom production.

Whatever the case may be, it’s exciting to see Marvel working on something related to Doctor Doom. It’s not uncommon for Marvel to reintroduce a character in comic books or other side ventures before bringing them into the MCU. Even if the Doctor Doom project described by Stern isn’t a large movie, the unexpected focus on the villain is still excellent news for fans. 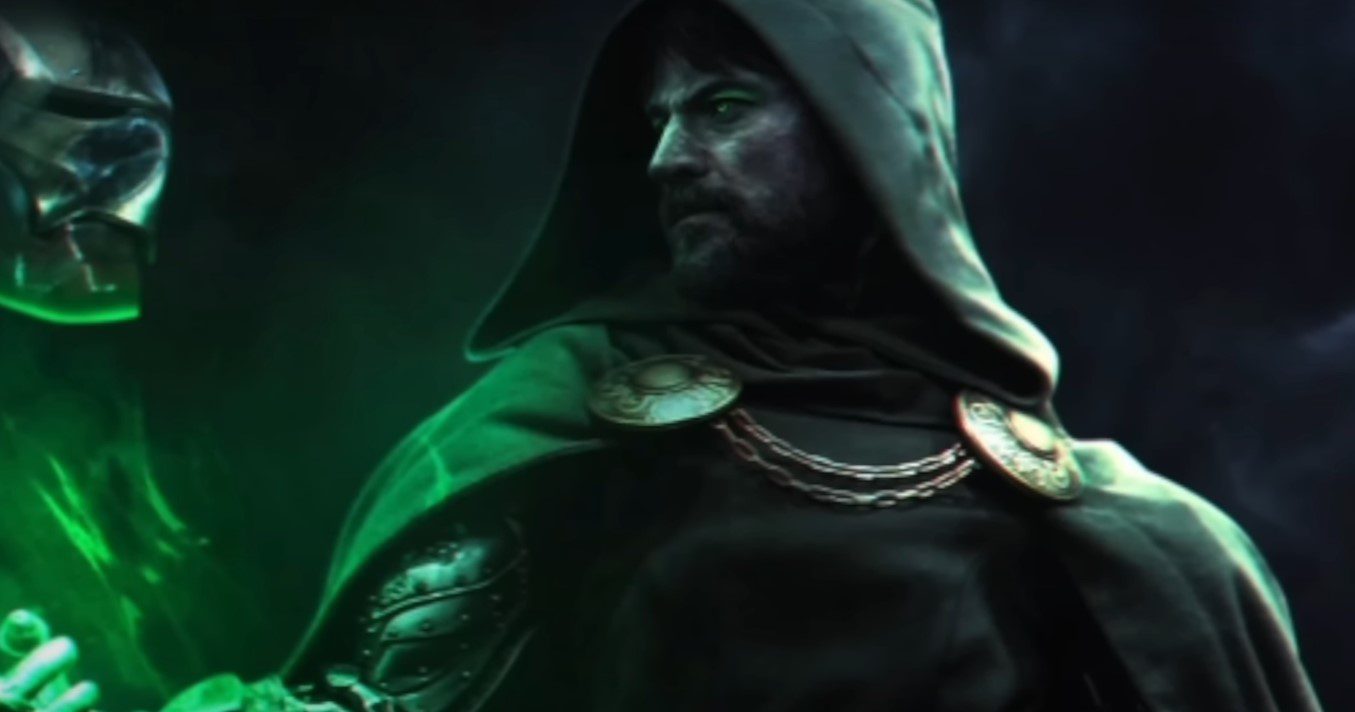 Doctor Doom was confirmed in an unusual manner

Doctor Doom was created by Jack Kirby and Stan Lee for The Fantastic Four #5 in 1962, is the supervillain alias of Viktor Von Doom, the cruel dictator of the fictitious nation of Latveria. Doctor Doom is a key player in the international superhero game due to his enormous political clout. Viktor Von Doom is also a brilliant scientist capable of fantastic creations and a mystic arts expert second only to Doctor Strange.

Doom is a fearsome enemy who was sadly never completely explored in Fox’s two live-action Fantastic Four incarnations, the first with Julian McMahon as the villain and the second with Toby Kebbell. With this information, we conclude our coverage of this topic here at Otakukart. Thanks for your attention. Please keep browsing our website for more information on entertainment. See you soon.

Also Read: Why Is Marvel Coming Up With The Fantastic Four Reboot Before X-Men?