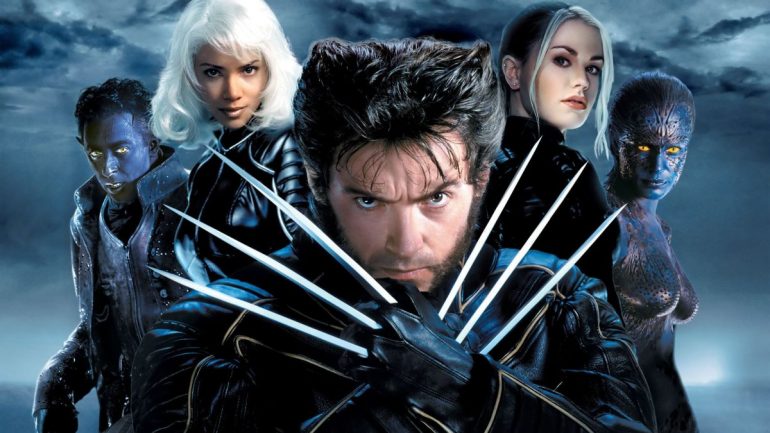 Why Is Marvel Coming Up With The Fantastic Four Reboot Before X-Men?

Well, we all know the anticipation waves that were sent through the fans of the Marvel Cinematic Universe when the Studios announced about developing a Fantastic Four film. All this while, we know that the First Family of Marvel deserves a true spotlight, but still, people have various queries about it. They want to know why Kevin Feige and Company did not want to create the X Men first. There might be a few reasons as to why Fantastic Four will be created first in the Marvel Cinematic Universe rather than Professor Xavier as well as his team of mutants.

All this while, the MCU has obviously changed the whole scenario of films when it comes to the superhero genre. Although, Marvel was far from being the first company to create films based on comic book characters. One of its predecessors includes the X Men films by Fox. They started with their set of productions back in 2000. The original trilogy films set in that universe happened to be so awesome that it made away from a batch of spin-offs. These included X-Men Origins: Wolverine and both the Deadpool films.

Although, when the movie becomes a part of the highest-grossing film franchises of all time, some sort of problems is created for sure. As for a lot of fans, we have seen that some of the roles in that films have become so permanent that rebooting the saga and casting a new set of members might actually create a backlash. We very well are aware of the fact that Marvel has done almost three spiderman iteration in two decades that have become a success, but till this point in time, it is very hard to even imagine Wolverine not being played by Hugh Jackman.

Also, everybody knows that this First Family of Marvel is no sort of stranger to the big screen. It is known that the quartet has come to reside in three live and action films. Well, we know that the actors differ across them, they all are pretty similar that they were a critical failure. Also, the one thing that Marvel loves the most besides Avengers, is a potential challenge. This was portrayed when the studios went on to adopt some of the obscure properties such as the Guardians of the galaxy as well as Moon Knight.

On top of everything, we should always keep in mind that the X Men surely was a success on the big screen, but the group of Fantastic Four was the one that has started it all. We know how the success that was found by Stan Lee as well as Jack Kirby in this group of heroes, paved a door for a new age of comic books. These stories focused more of characterization as well as adult situations. Obviously, there is a huge amount of exciting content that exists to this day and thus, it is very important for these huge franchises to keep their origins in mind. Well, with the Fantastic Four, Marvel Studios clearly indicate that they have not forgotten one bit.