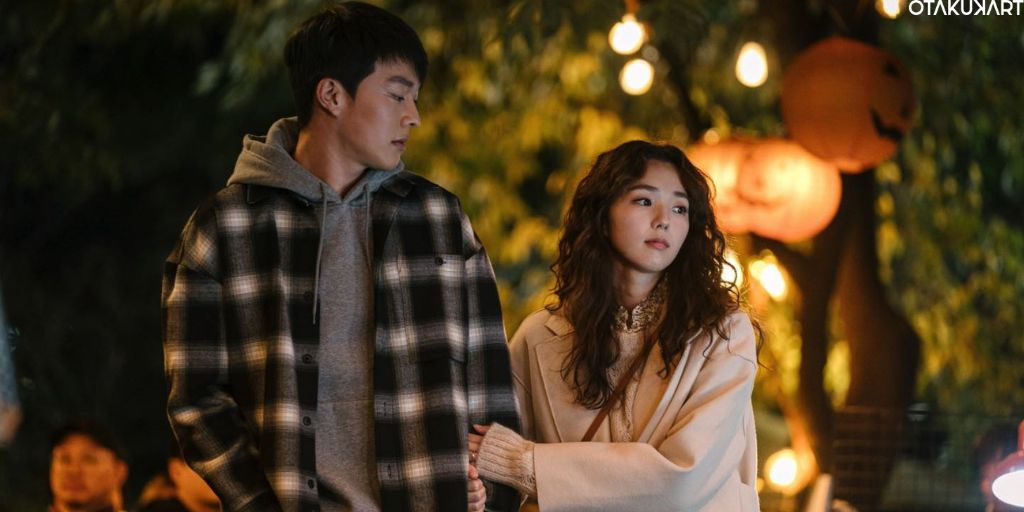 The storyline of Sweet & Sour and its cast had been throughout 2021 for a really realistic portrayal of modern-day relationships. Adapted from the Japanese novel written by Inui Kurumi, Sweet and Sour is directed by the director of The Beast and the beauty, Luck Key, and Cheer Up Mr.Lee Lee Kyu Buk. Sweet & Sour is about the complicated relations of Jang Hyuk, Da Eun, and Ha Bo Yeong. Jang Hyuk is an office worker, Da Eun is a hardworking and diligent nurse, and Han Bo Yeong is a diligent co-worker of Jang Hyuk.

Jang Hyuk and Da Eun are trying to figure out to make their long-distance relationship work out. He met her when she treated him when he was hospitalized with Hepatitis B, when everyone else, including his parents, was keeping his distance from him. Jang Hyuk finds his heart wavering from his long-distance girlfriend Da Eun to his co-worker Bo Yeong. Although he and Bo Yeong starts off with a rocky relationship, they start sharing a bond while working on projects together. Jang Hyuk’s relationship with da Eun is complicated when he realizes that he has feelings for Bo Yeong.

The first member of the Sweet & Sour cast is Jang Ki Yong! Jang Ki Yong graduated from Seokyeong University, majoring in model acting, and began his acting career as a model during the 2012 Seoul Fashion Week. He made his acting debut in the Korean drama It’s Okay That’s Love.  After gaining popularity through Come and hug Me,  he starred in Search: WWW, Confession Couple, My Mister, Born Again, My Roommate is A Gumiho, and Now, We Are Breaking Up. 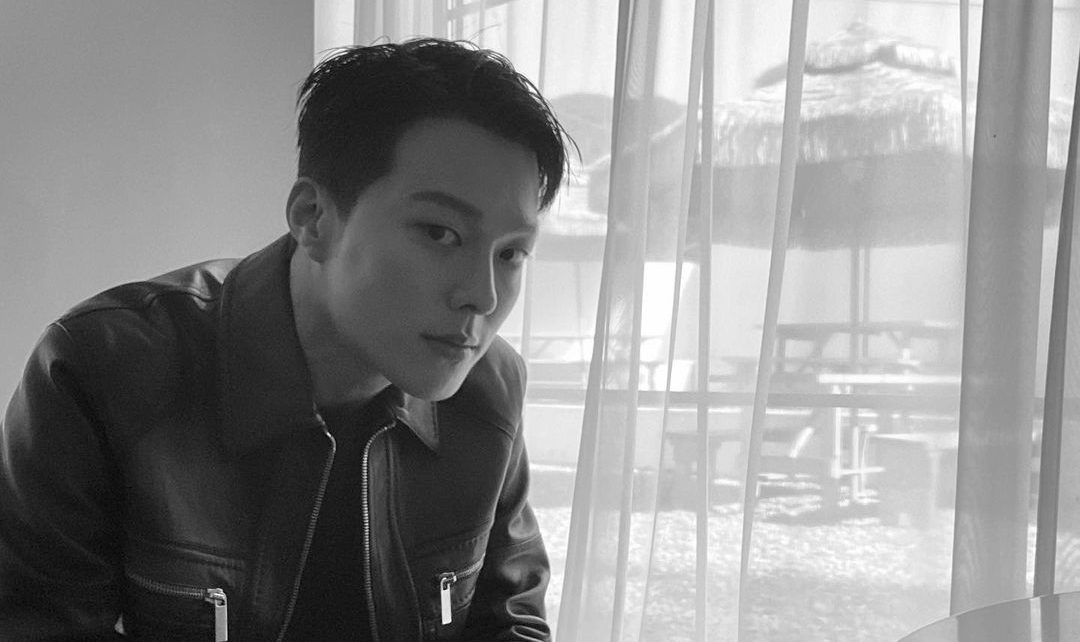 The member of the Sweet & Sour cast, Cha Soo Bin, had been counted and then made her acting debut in My Dictator. The actress has gained attention for her splendid acting skills through Love in the Moonlight, The Rebel, Strongest Deliveryman, I’m Not A Robot, Rookie Cops, and Where Stars Land. Her most recent film is The Pirates: The Last Royal Treasure. 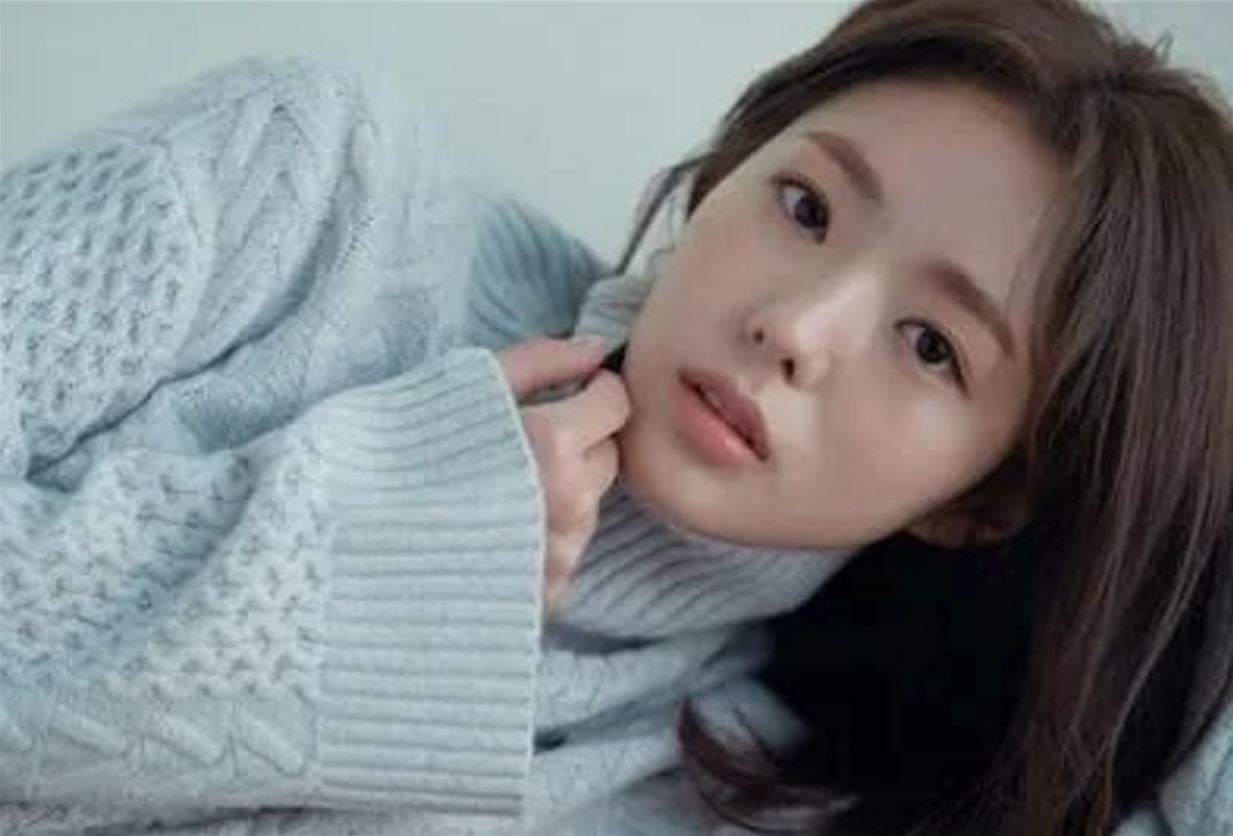 Krystal is one of the most popular Korean celebrities out there! Not only does she have a thriving acting career, but she is also famous as a singer. She was a member of SM Entertainment’s girl group f(x) and is also the sister of former Girls’ Generations member Jessica. Starting her acting career with More Charming By The Day, Krystal has gained popularity through roles like Ahn Soo Jung from High Kick! The Revenge of the Short Legged, Lee Bo Na from The Heirs, Yoon Se Na from My Lovely Girl, Mu Ra from The Bride of Haebak, Kim Ji Ho from Prison Playbook, and many more! 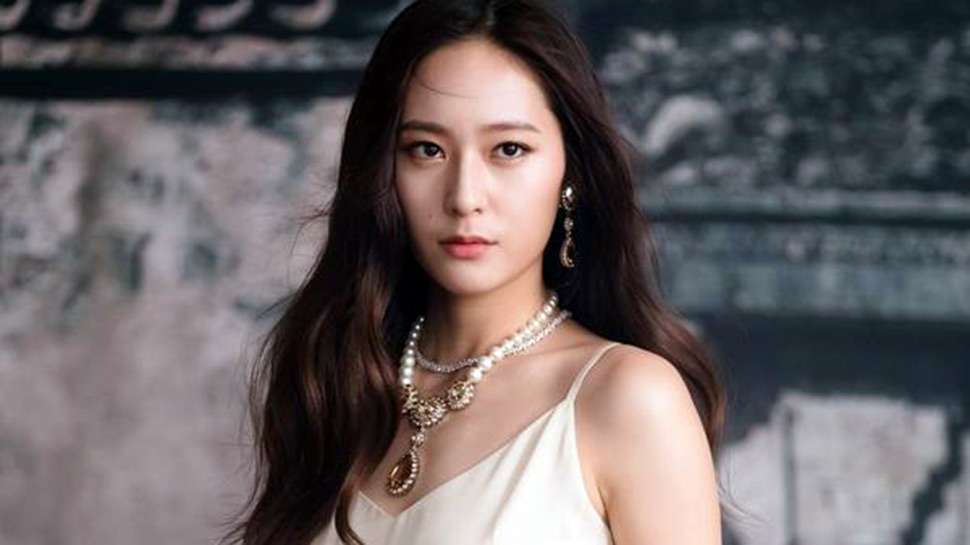 Also Read: Sweet & Sour Review: Is The Refreshing Romantic Comedy Worth The Watch?