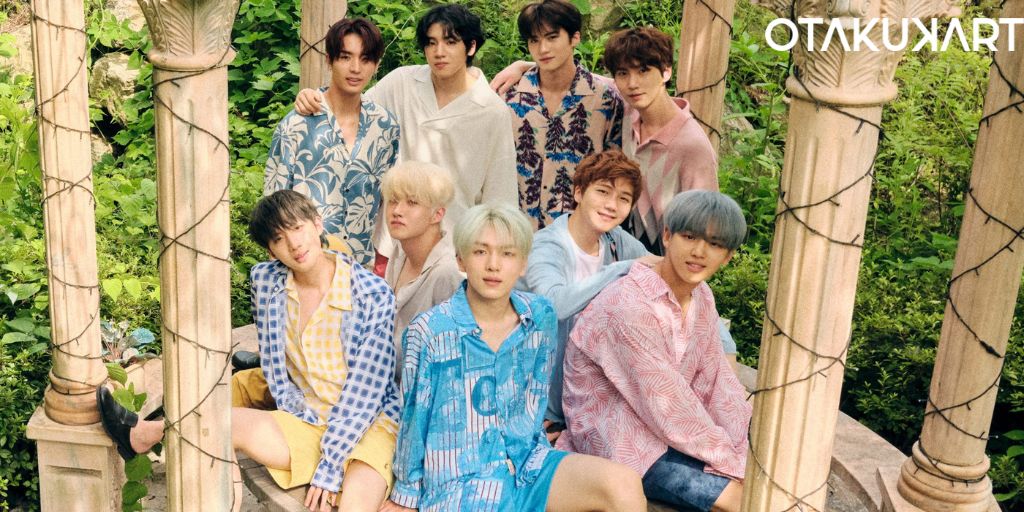 Dating rumors in the K-pop industry are a big deal. That’s why fans are curious about who are their favorite members of Pentagon dating. The K-pop industry tries to keep their idols’ professional and private lives strictly separate. But rumors aren’t in anyone’s hands. Sometimes these rumors only turn out to be a piece of real dating news. Pentagon has been through it once; that’s why we said this.

Pentagon has managed to establish itself as one of the best groups in South Korea, so naturally, more and more new fans get added to the fandom too. And as a result, fans want to know every detail of their favorite idol or idol group. From their net worth to dating to their ideal types, fans want to know everything. If you were also curious about who are the members of the Pentagon dating, you are at the correct place. We will tell you all the legit Pentagon dating news or rumors they have ever been entangled in.

Who Are The Members of Pentagon Dating?

If you are a Pentagon fan or like to keep up with the latest happenings in the K-pop industry, you probably know Cube Entertainment doesn’t take dating rumors too well. If you don’t, fret now as we will tell you all about it. Let’s find out, are the members of the Pentagon dating anyone?

Pentagon debuted in 2016 after appearing on the survival show Pentagon Maker. Initially, seven members were finalized to debut, but eventually, ten members debuted as members of the Pentagon. In the dating area, the new group made headlines in 2018 as “The rookie group with three dating scandals”. Three dating rumors of the member came in 48 hours, shocking netizens. However, we don’t know why dating is called a scandal in the K-pop industry. Maybe because it leads to a downfall in popularity of the group, which shouldn’t happen, by the way.

Three members of the group were embroiled in dating rumors. The leader of the group, Hui, was rumored to be dating (G)-IDLE’s Soo-jin. A picture came out of the duo. Their faces couldn’t be seen, but eagle-eyed fans were quick to notice their favorite idols. They happened to notice the handbag and shows of Soo-jin. Fans were a bit shocked by the news. Later a source from CUBE Entertainment came forward and shared that the duo had already broken up. That is, when they got the news, the couple had already called it quits by then. 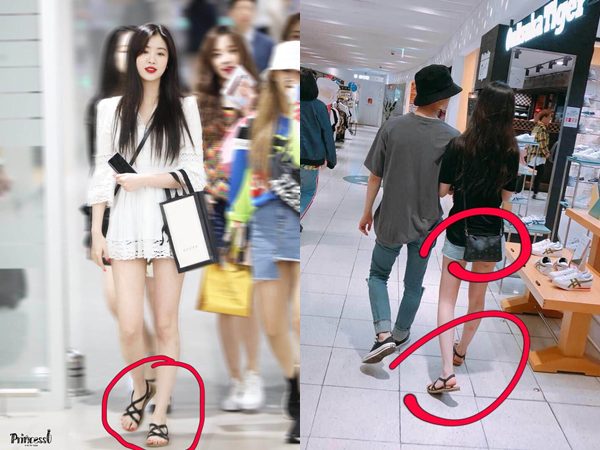 Another dating rumor came in the same month from their member Yuto. A picture was uploaded in which we could see Yuto and CLC’s Ye-eun. Netizens said that they were together and seen dating openly. They seemed to be shopping together, and a Cube manager was with them too. However, again the agency clarified that they are company friends. As both of them are rappers, they have been close since their debut. Hence, they often hang out together, supporting each other as friends. The agency said regarding the rumors that they apologize to fans who have been hurt by the news. 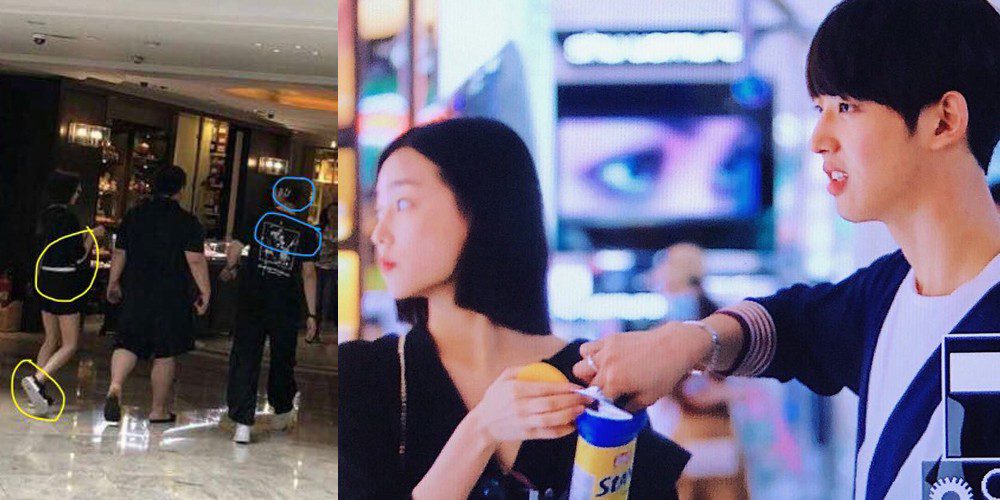 Also Read: Pentagon Net Worth: How Much Does The Boy Group Earn?

A major dating rumor, though, came with former member E’Dawn’s dating rumor with former label mate Hyuna. Cube Entertainment had made a trio group of E’Dawn, Hyuna, and Hui. The trio gave a few amazing songs together. Sometime after that, the news started going around that E’Dawn and Hyuna were dating. Cube was quick to give a statement that the news wasn’t true. But on the contrary, E’Dawn and Hyuna went public and announced that they indeed were dating. Fans were shocked because of this discrepancy between the claims of the agency and the artists.

The duo had been dating since 2016, and their professional collaborations bought them even closer in real life. Dawn and Hyuna both wanted to come clean to their fans. Hence they decided to open up. However, due to this, Cube asked them both to leave the company, as they apparently couldn’t trust them anymore. E’Dawn and Hyuna both left Cube Entertainment and are currently under Psy’s P-Nation and are officially engaged. Fans have been very supportive of their dating and are always rooting for them. They have become a symbol and inspiration, giving more power to K-pop idols who are otherwise refrained from dating in their careers. 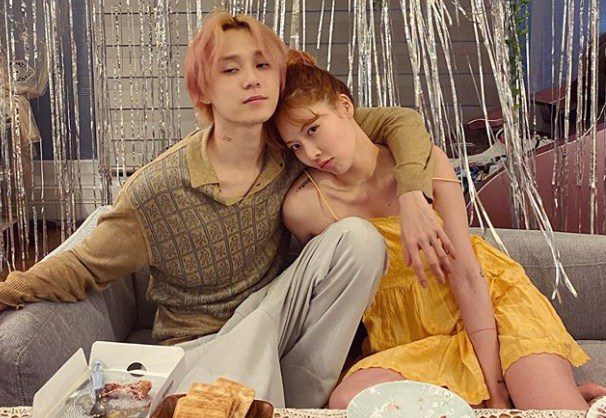 Apart from these, none of the members have any dating history. Which makes them single officially.