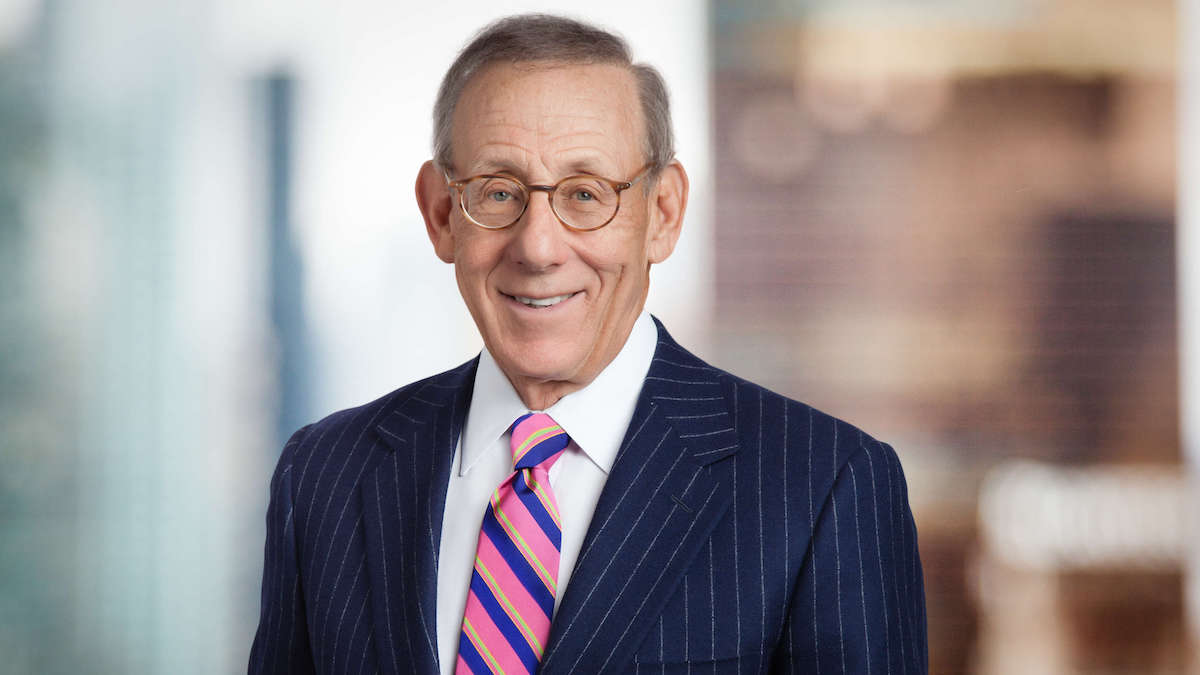 Stephen Micheal Ross, popularly known as Stephen Ross, rakes in the moolah. His name has once again hit the headlines as the 82-year-old business tycoon has been banned from NFL after his team violated the anti-tampering rule. However, if you think that we are going to talk about the whole controversy that has raised everyone’s eyebrows, then you might be mistaken. In fact, today, we will discuss how wealthy is the owner of the Miami Dolphins.

Not only would you be shocked to know that besides being an owner of the Miami Dolphins, Stephen Ross has also invested his money in the restaurant chains such as Equinox Fitness and much more. Amidst the controversy, the Miami Dolphins owner dispelled all the allegations made against him. So, here is the scoop on Stephen Ross’ net worth. Please stick to the end to know how rich is this American personality.

Stephen Ross hails from a Jewish family. He was born and brought up in Detriot. Ross completed his graduation from the University of Michigan with a Bachelor of Science in accounting in the year 1962. After 1966, here comes the entry of Max Fisher, also the uncle of Stephen Ross, who proved as the turning point in his life. Reason? All of the degrees Stephen Ross obtained after his bachelor’s was sponsored by his uncle and well-known business tycoon of that time, Max Fisher.

All of the degrees were from the New York University School of Law, Master of Laws, and Juris Doctor in 1966. With an educational background in accounting, Stephen Ross stepped into the business world as a tax attorney at the firm Coopers & Lybrand, located in Detriot. 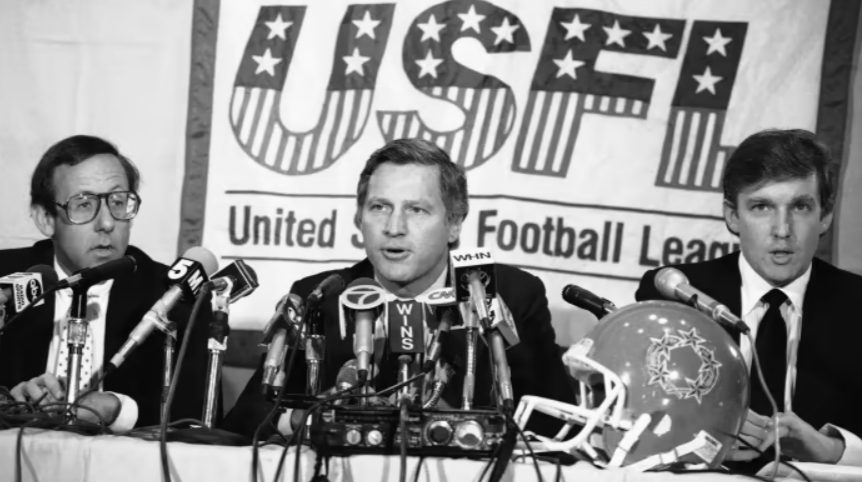 Also Read: Sunny Hostin’s Net Worth: How Rich Is The American Lawyer?

Now before talking about Stephen Ross’s net worth, let us dig into his personal life. It is reported that Stephen Ross has been married twice. Ross is a doting father of two children who were born in his first marriage. We do not have enough information about the year he first got married and the mother of his two kids. However, after getting separated from his first wife, Ross found his love in Kara Ross, and the two got hitched under the roses. However, their marital life could not last long, and both decided to part ways after eighteen years of marital bliss. Stephen Ross has two kids from his second marriage. 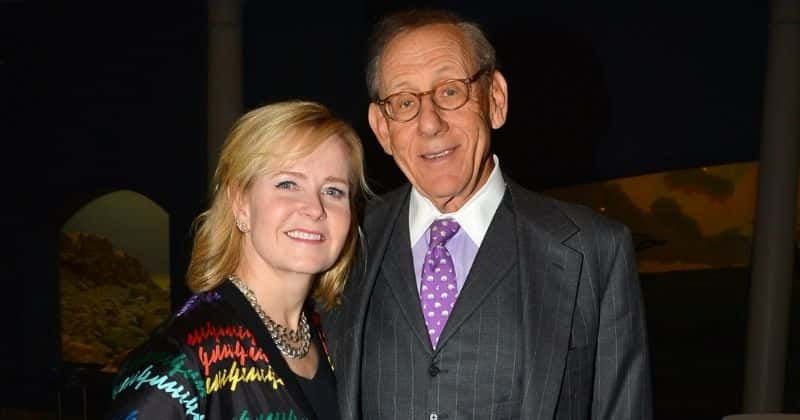 Now let us discuss the part you all have been waiting for. According to the reports published on Narcity.com, Stephen Ross is the owner of a net worth of a whopping amount of $8.2 billion dollars. Yes, you read that right. However, there is not only one source of income. Ross earns money through investments made in real estate.

Some claim that the 82-year-old business tycoon has been banned from the NFL and has been charged a penalty of 1.5 million dollars on Ross will not even affect his net worth a little bit. The owner, chairman, and founder of The Related Companies, Stephen Ross, is undoubtedly enjoyed a successful spree since he started his career.

So, this was the scoop on Stephen Ross’ net worth. Stay tuned for the daily dose of entertainment as more is coming your way.

Also Read: Bernard Cribbins’s Net Worth And Assets: All About The Actor