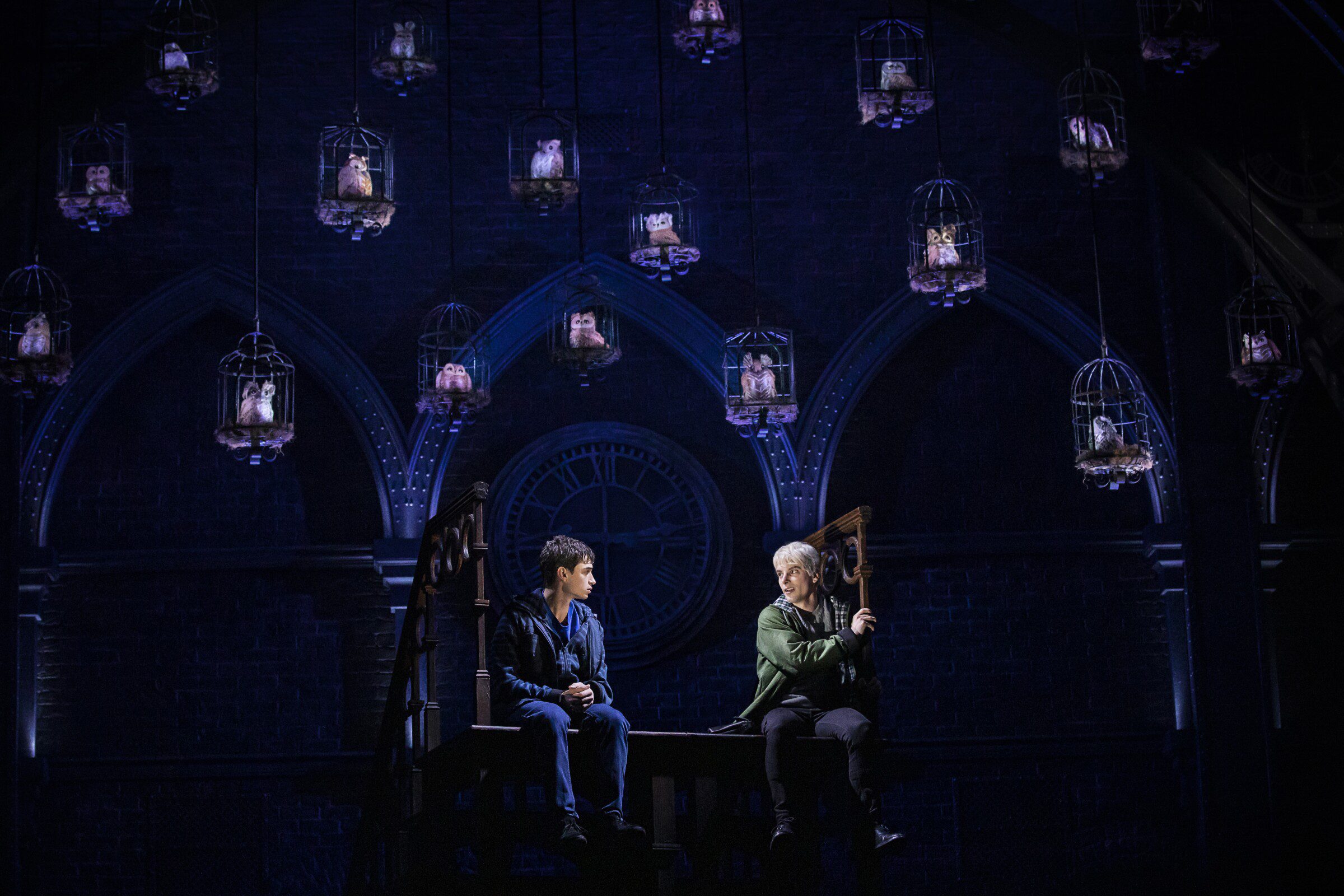 Harry Potter and the Cursed Child release date is what fans are the most curious about and well, let us discuss that as well. It has been one of the most controversial topics in the Harry Potter universe since the release of the book. We all saw that the previous movies on its predecessor installments have already been made by Warner Brothers. Although, work never really started on this one. There are fan-made trailers on YouTube and rumors about the film getting made every six months.

Although, Fantastic Beasts films have not been performing as well as the Harry Potter ones. Thus, the studio might venture back into the Harry Potter universe and timeline in order to make its missing fortune back. Not all of us had seen the Cursed Child play and were only content after reading the screenplay. It was penned down by JK Rowling along with Jack Thorne and John Tiffany. Chris Columbus talked about how it is his fantasy to make a play about the same after being so attached to the franchise for nearly a decade. 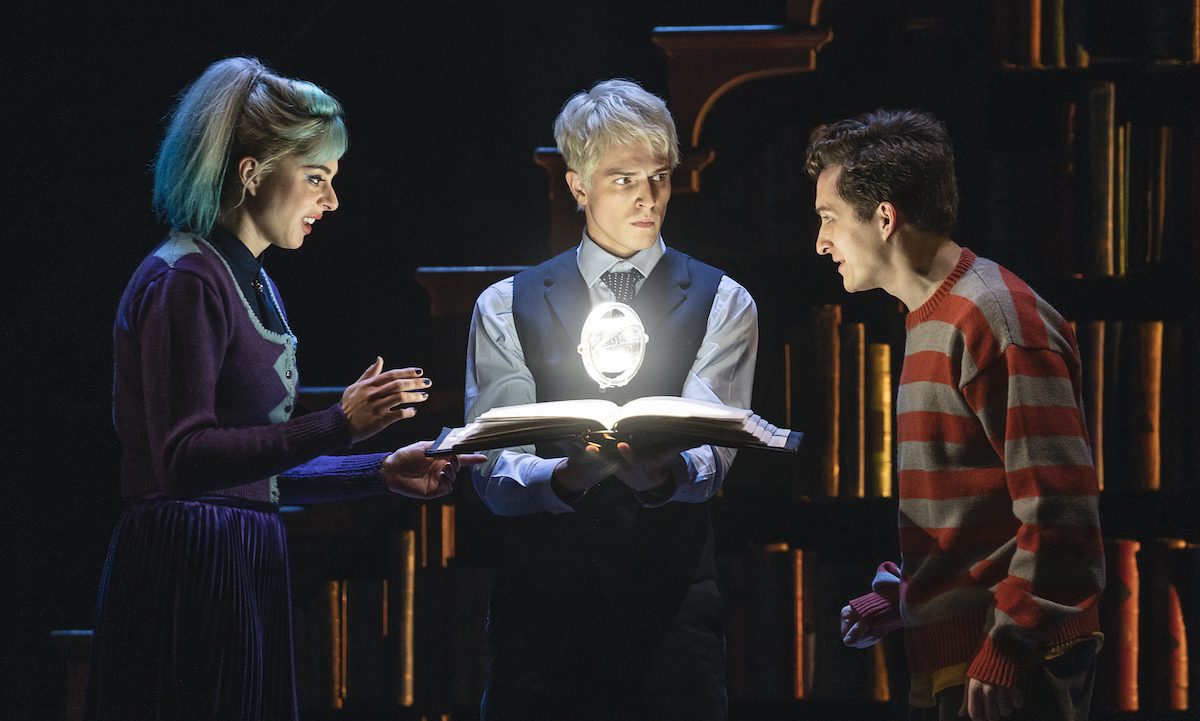 A still from the play Harry Potter and the Cursed Child

Despite how much the director wants this play to be turned into a film, it will all depend on whether or not the actual actors of the film would want to come back to screen once again or not. A Cursed Child movie would simply be meaningless if we never see Hermione Granger, Harry Potter, and Ronald Weasely with their original grown characters as excellent mothers and fathers. Draco Malfoy shall return as well.

Harry Potter and the Cursed Child does not have a release date yet. The project has not even started production. There are rumors every now and then, but JK Rowling and Warmer Brothers both have denied having any involvement to make Cursed Child a reality. This could actually be a successful movie venture if you ask me. We can see Harry’s life as an adult now with Ginny. He has obviously become an Auror for the ministry of magic, and we could see his adventures dealing with the dark creatures. Also, there could be a cross-over of the Fantastic Beasts world with that of Potter’s.

If the film ever does get made, we will see it picking up from right where we left things off in the Deathly Hallows Part 2 set in the year 2017. Harry and Ginny are sending their firstborn son Albus Severus to Hogwarts on the express. The book explores Harry’s job as the Head of Magical Law Enforcement at the Ministry of Magic.

As for Ginny, she is the editor of the sports segment at The Daily Prophet. Ron and Hermione have a daughter named Rose. At Hogwarts, Albus is having a tough time adjusting given the fact that everybody expects a lot from him. He is the son of the great Harry Potter, who saved the wizarding world from the Dark Lord. When he gets into Slytherin, everyone is shocked. Later, when he could not fly a broomstick as efficiently as his father did once, people started frowning upon him. As for Rose, she is excellent at everything. Given that the two of them have grown up together practically, Rose always supports Albus and never backs out on him. Other than that, Albus also befriends Scorpius Malfoy, the son of Draco, and his wife, Astoria.

Unlike Draco, Scorpius is a very polite kid. He has been kept away from the Malfoy hostility by his mother, Astoria, who wants their child to have his own thoughts rather than be corrupted by the Malfoys. Draco fully supports the decision, although the other members of the family despise Astoria for the same.

Also read: Who Are the Marauders in the Harry Potter Series?