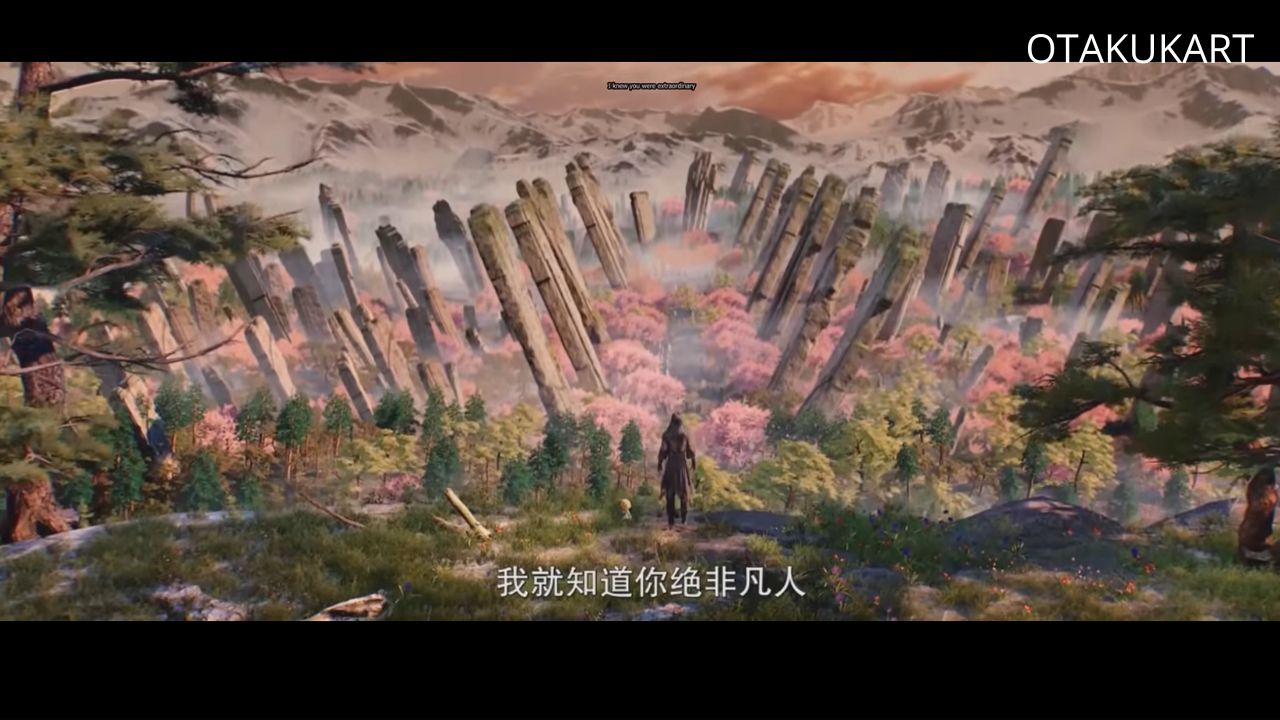 It is certainly true that Japan ranks very high on the list of countries with the best animation works, but it seems that the other countries, mainly South Korea and China, have started giving extra attention to their animation industry and started creating some of the best anime series recently. There are countless titles whose origin is not in Japan but still managed to gain massive popularity among Internation fans. If we look at the trend of the past couple of years, we will notice that fans are now giving utmost importance to the art and storyline rather than depending just on countries or animation studios.

We have also seen a huge rise in the number of fans of Chinese anime series in recent years. Even though there are much Chinese anime series currently airing but one of the series, Tomb of Fallen Gods, is gaining huge popularity. The eighth episode of the series also made fans anticipate the upcoming one, and now fans have lots of questions regarding the upcoming episode release date and spoilers. We will be answering all the questions related to the Tomb of Fallen Gods episode 9 release date and spoilers in this article itself.

Tomb of Fallen Gods is a Chinese anime series that starts from the resting place of gods and demons, also known as Shenmo Cemetery. The graves are surrounded by the tombs of giants, but one day, a young man emerges from the grave. Chen Nan found that he was engraved by thousands of other legends, and after 10,000 years, he is certainly back. Why did he bury with the gods, and how did he return back to life? You need to watch the anime to find out.

Episode 9 of Tomb of Fallen Gods is all set to release on 08 September 2022. The episode will air at 07:30 AM IST. Since there the last episode aired recently, we can’t predict the spoilers of the upcoming episode at this point in time. Even the preview is not available right now; hence prediction gets quite complicated. In case of any update regarding the episode or the anime, we will update this article for sure. You can consider bookmarking this for future reference. 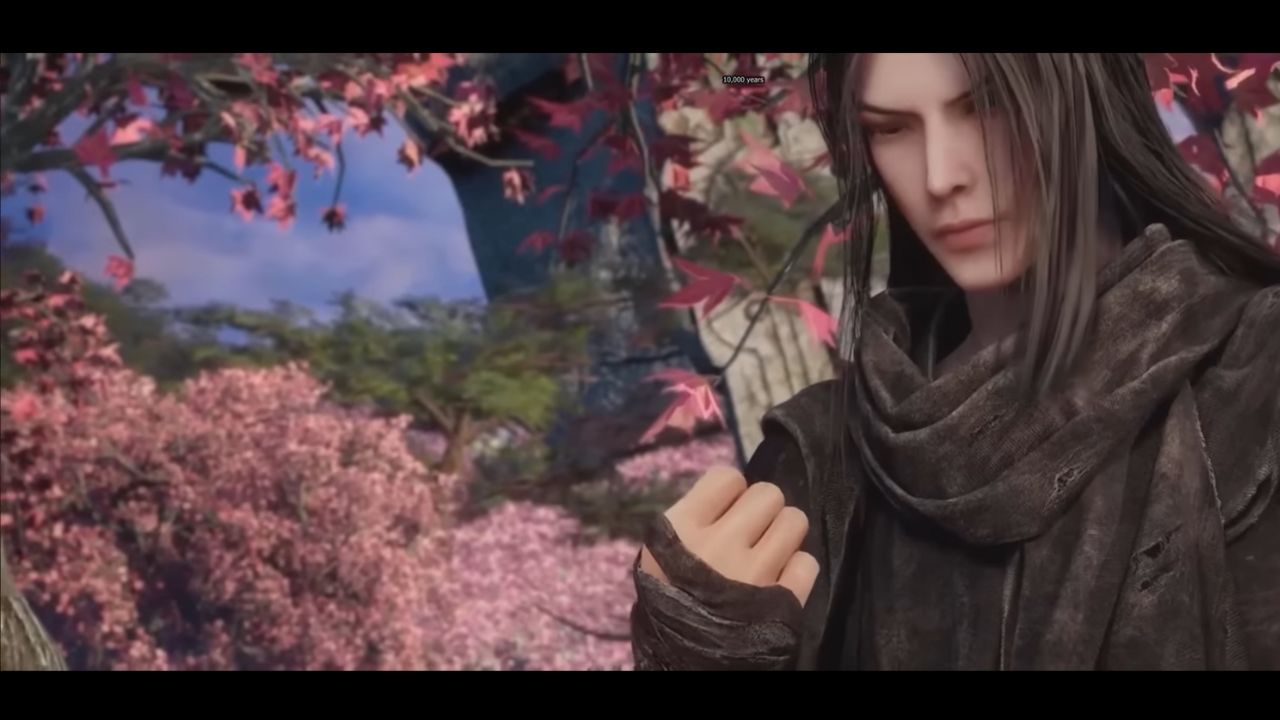 The Rise Of Chinese Animations Across The Globe:

In the past, Japan used to hold the position of the country with the best anime series. Yes, Japan still has certainly the best series so far, but other countries as well, especially China and South Korea, are giving huge attention to their animation industry and coming up with the best anime series each year. Animation work in these two countries has become the mainstream career for youth, and more and more individuals are pursuing anime as their primary goal. 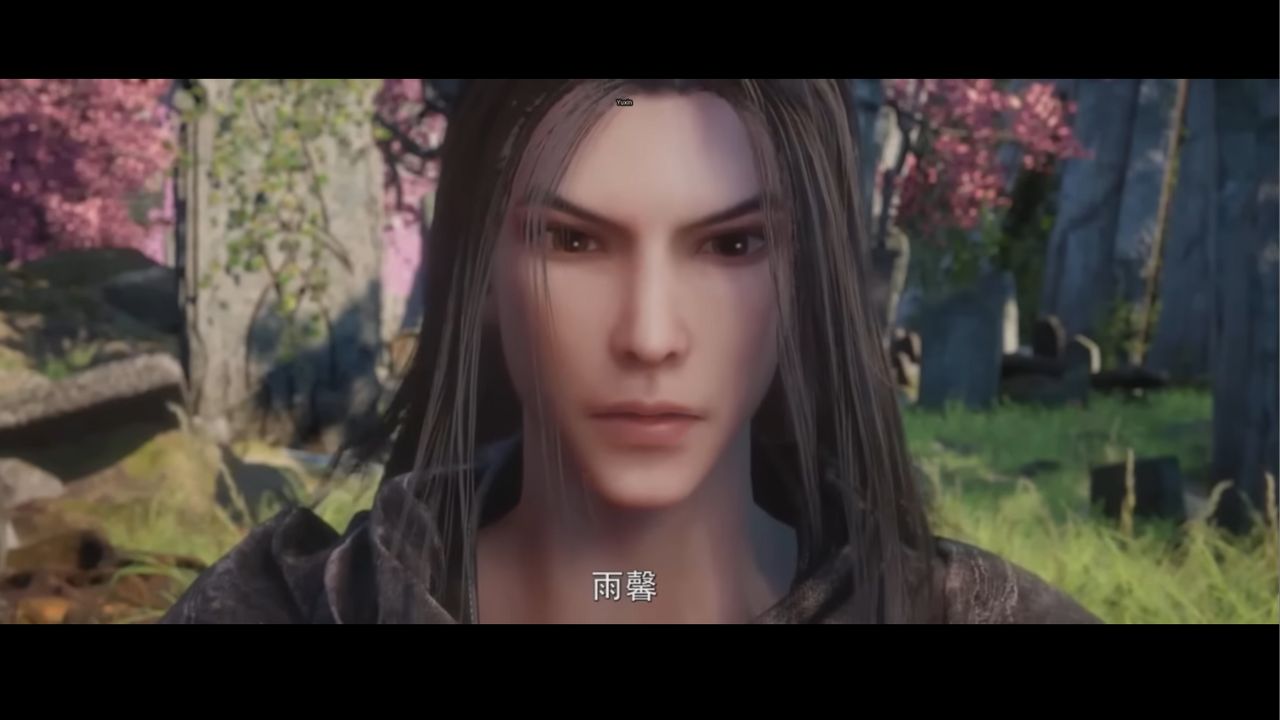 The animation Industry also contributes greatly to the overall country’s development and takes the tradition to an International level. It is said that animation is the best way to showcase culture and art, and this is what these two countries are doing. Most people think that anime is just made for kids, but this is a complete myth. Anime has a vast audience comprising of all ages.

Unfortunately, there are no platforms available to stream anime legally as of now. The series is not even present on Big Chinese anime host Bilibili. The episodes of this anime air on Youku, a Chinese television broadcaster. We will update the section in case the series airs on any major streaming provider available internationally so you can stay connected to us.

There are huge chances that the streaming services may acquire the license of this particular anime, as the series is gaining a good amount of popularity worldwide.