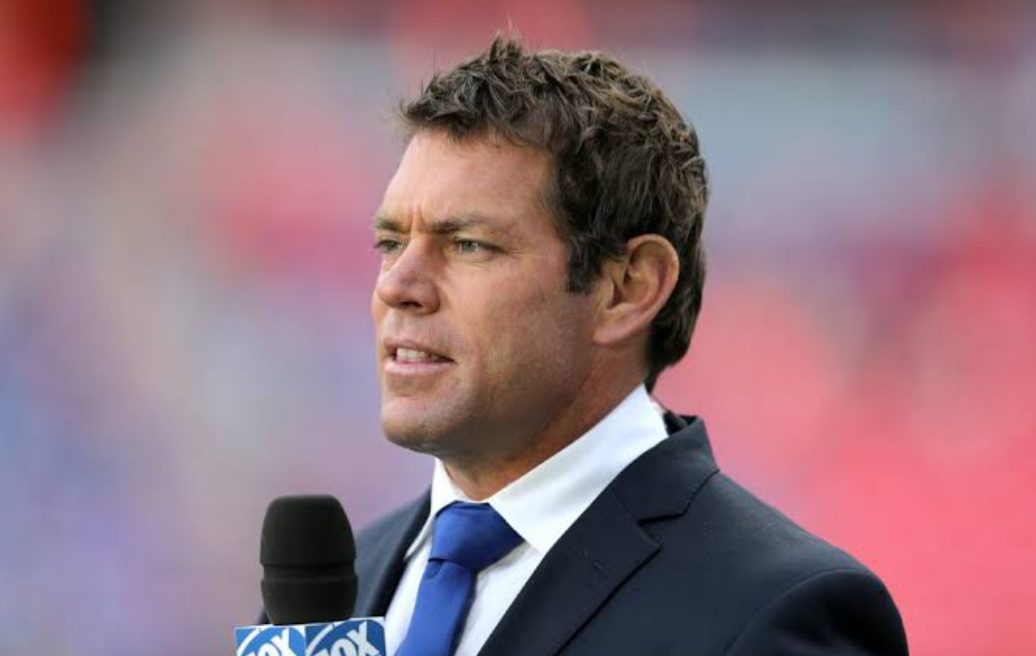 Here, we shall discuss who Brett Kimmorley’s Partner is. What do we know about the professional rugby star’s love interest? Brett ‘Noddy’ Kimmorley currently serves as the interim coach of the Wests Tigers replacing Michael Maguire. As a player, he has contributed to the teams like Newcastle Knights, Hunter Mariners, Northern Eagles, Melbourne Storm, Canterbury Bulldogs, and Cronulla Sharks. It was in 1999 when he made it to the Clive Churchill Medal. He has also played for the New South Wales as the representative. After retiring as a player, Brett has also worked as a commentator for Fox Sports.

Knowing his versatility in the rugby sport, both as a player and coach, fans are lately curious to learn how things are going on in Brett Kimmorley’s personal life. Well, the rugby star was previously married to the love of his life, Sharnie Kimmorley. Unfortunately, she passed away in 2017, after struggling with a brain tumor. But, the harsh truth is life never stops for anyone. Isn’t it so? Let’s dive into this article to learn who Brett Kimmorley’s Partner is.

Brett Kimmorley’s Partner: Who Is She?

Talking about his love interest, Brett Kimmorley’s Partner is Lauren Raper. In case you are wondering, Lauren, is a professional event manager. 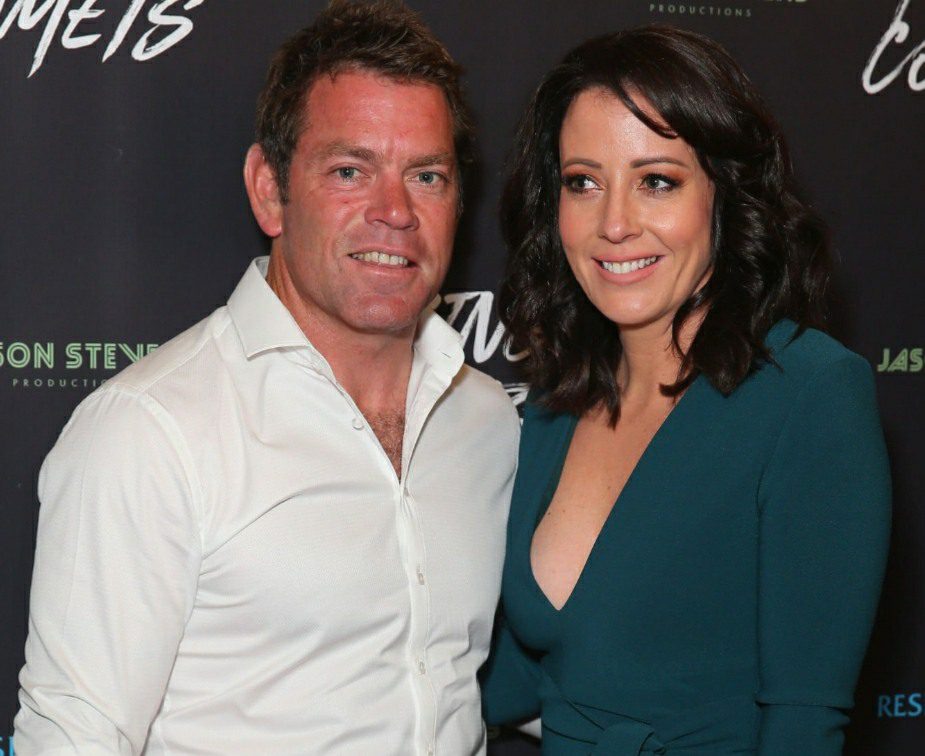 Coming back to their relationship, it’s not known since when Brett Kimmorley and Lauren Raper are sharing romance. However, their pictures reportedly came up on the internet, back in 2018. That is the following year of his former wife’s death. The rugby star neither fails to gush about her nor does he hide their relationship from the public. He affectionately calls her ‘babe.’ The couple has been spotted together attending several events together. Lauren is always seen by his side, supporting him in his work.

Several rumors started to circulate stating that Brett Kimmorley has remarried. But, neither of the rumors is confirmed. It is unsure if Lauren and Brett are engaged or have tied the knot. Still, as a couple, both are doing wonders and appear to be inseparable. Well, that’s a great thing!

Brett and Sharnie were childhood lovers. The rugby star serves as the father of four children- Maddi, Mia, Ava, and Ivy respectively. He maintains a very friendly bond with each of them. After their mother’s demise, he has taken care of them single-handedly and adores them pretty well. Sharnie was diagnosed with brain cancer in 2016. But, she failed to survive for more than eight months. 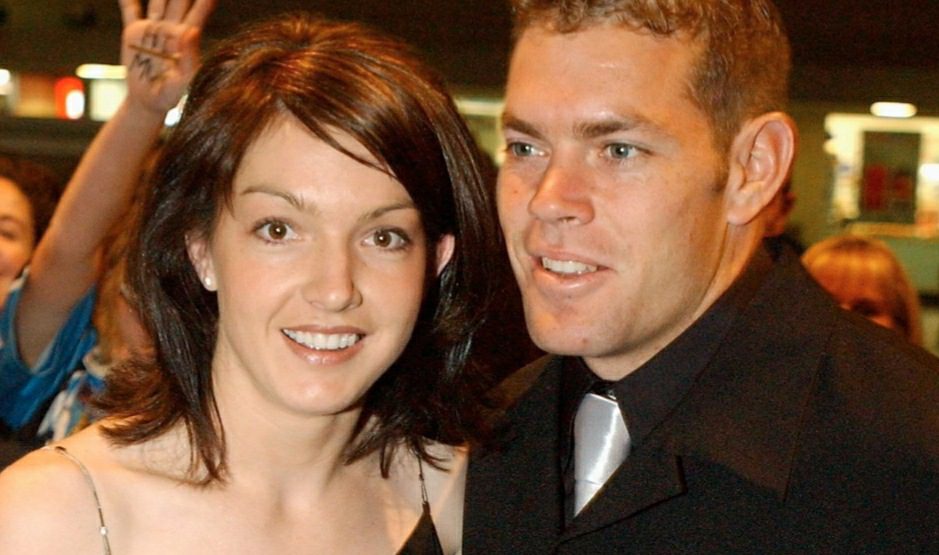 It’s good to see that Brett Kimmorley has moved on with her new love. Best Wishes to Brett and Lauren for the upcoming days of their life. Hoping their relationships last forever.

Also Read: Emily Scarratt Partner: Who Is The Rugby Prodigy Dating In 2021?