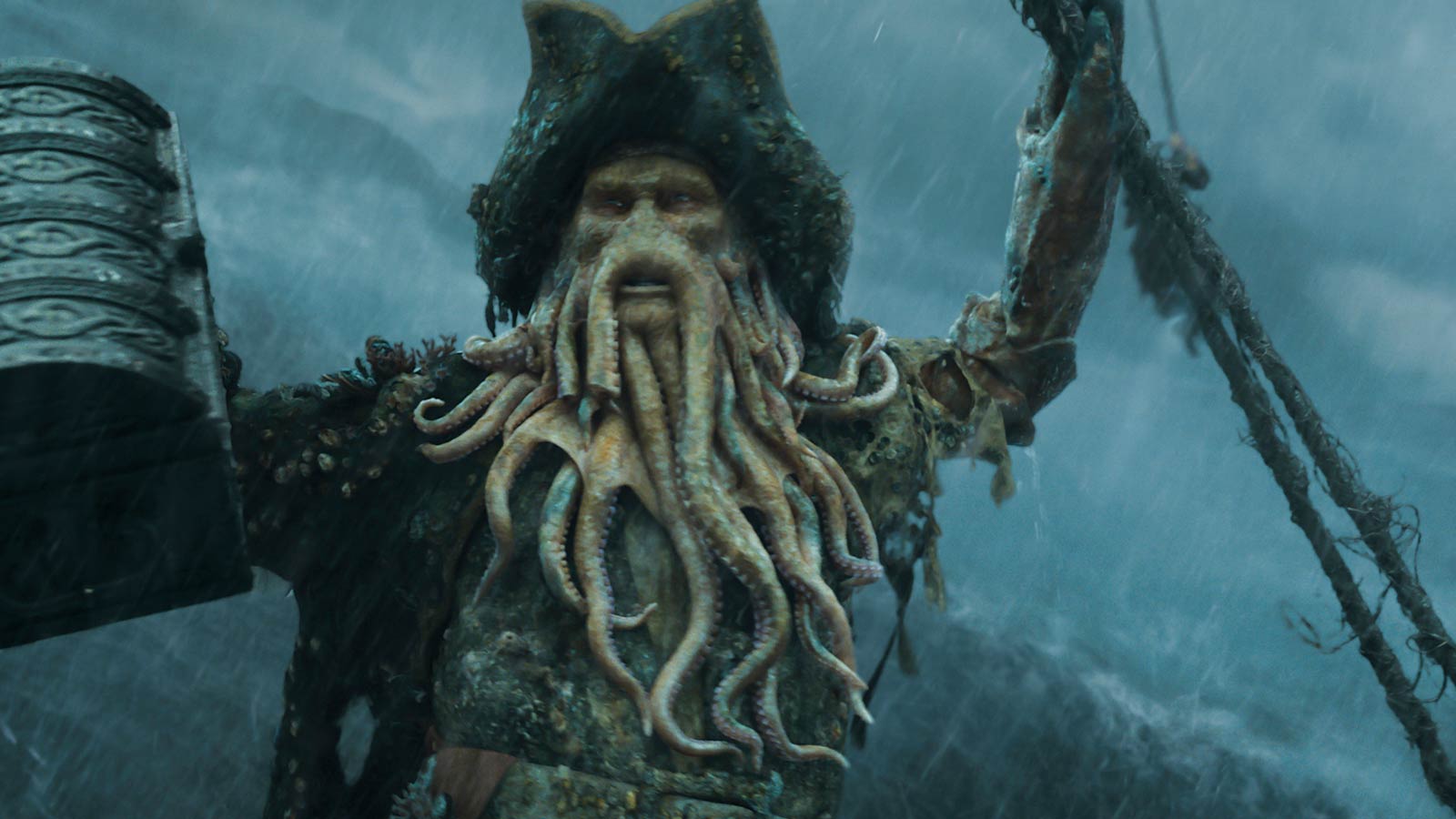 Pirates of the Caribbean 3 ending needs an explanation and we are here for it. The franchise is making headlines every day since Johnny Depp, its former lead actor for the character Jack Sparrow, won the legal case against his ex-wife Amber Heard. Ait is notable that all because of the abuse charges placed on Johnny by her, he was dropped off by Disney from the role among other roles such as Grindelwald.

Coming back to the film, it is called At World’s End and is the third film in the franchise. The movie brings the characters together once again as we see the crew of Black Pearl rescue Captain Jack Sparrow from the wrath of Davy Jones. Later, they form an alliance to fight off the East India Trading Company. The opponent is led by Cutler Beckett who owns Davy Jones and controls his behavior. Cutler wants all the pirates dead which is obviously not acceptable to Jack.

The film was a success at the Box Office. We see it being made on a budget of 300 million dollars. It grossed over 960 million dollars throughout the world. The cast sees actor Johnny Deepl reprising the role of Captain Jack Sparrow. He is the leader of Black Pearl and is currently locked in the locker of Davy Jones. Jack is the Pirate Lord of the Caribbean Sea and has to ensure that his crew lives long. We also see Captain Hector Barbosa. His character is enacted by Geoffrey Rush. He becomes more of an evil politician in the film. 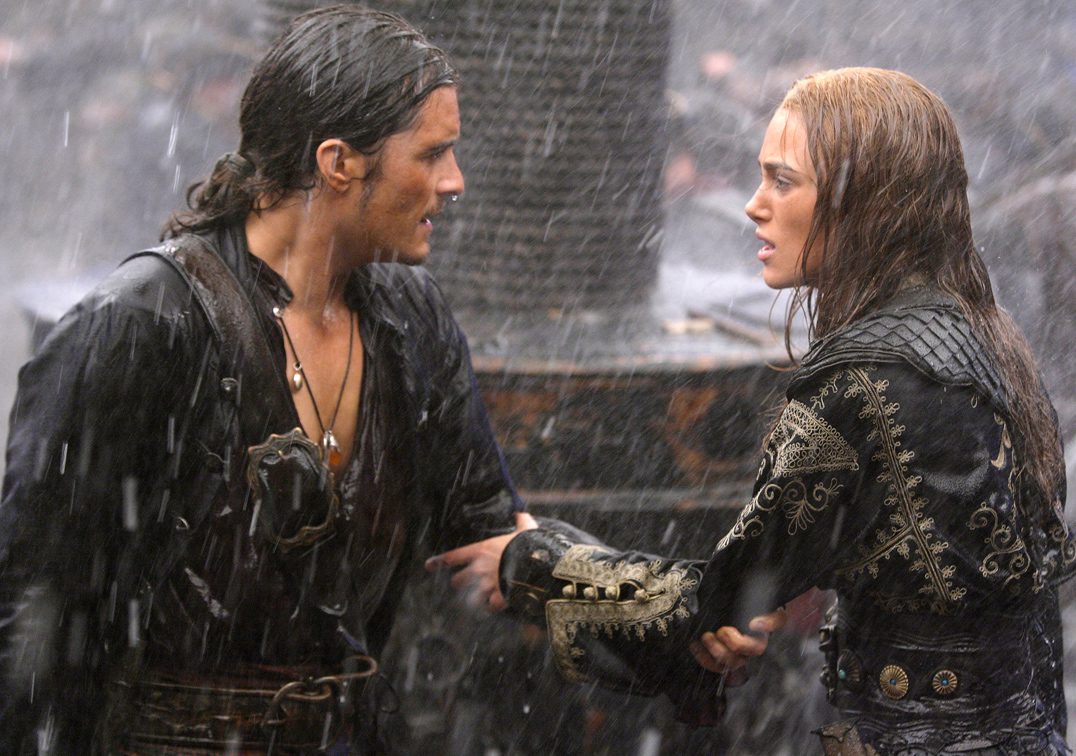 A still from Pirates of the Caribbean 3

His vote is needed while freeing the Calypso. Barbosa is the Pirate Lord of the Caspian Sea. Orlando Bloom returns as Will Turner. He has become a pirate at Black Pearl. He was later given the ownership of The Flying Dutchman after his life was saved. He and Elizabeth Swann marry each other. Actress Keira Knightley does the part of Elizabeth Swann. She is the daughter of Governor Swann. She becomes the Pirate King by default as per the vote of the Brethren Court. She is a captain of The Empress and the Pirate Lord of the South China Seas as a successor to Feng.

Pirates of the Caribbean 3 Ending Explained

The film starts with Lord Cutler Beckett. He is killing every person that is associated with the Pirate community in Port Royal. He employs Davy Jones in his service and asks him to destroy all the pirate ships. As for Will, he placed a bet on Jack’s life and promises him away to Feng in return for the Pearl.

He will then use its powers of it in order to revive his father, Bootstrap Bill from the Flying Dutchman. As they are going away for yet another adventure, the crew witnesses a boat of dead souls. It even has Governor Swann, the father of Elizabeth who was killed by Beckett. Jack then overthrows Will in an attempt to gain control over the Dutchman.

We see that Feng is dying in an attack by Davy Jones and appoints Elizabeth as his successor as the Pirate Lord. Swann finds Bootstrap Bill who is literally losing himself to the Dutchman Curse. In order to avoid the statement by Brethren Court, Jack puts in Elizabeth and makes her the King. The crew then reunites once again in order to free Calypso. Later, it is revealed that Jones was cheating on her all along. While being furious, she summons a maelstrom. The Pearl and the Dutchman then start fighting while dealing with the Maelstrom.

Does Turner Come Back From Another World?

In the middle of the battle, Will and Elizabeth marry each other. As for Jack and Jomes, they are dueling in order to gain control of Jones’ heart. Jack and Elizabeth escape the ship as it is sinking into the Maelstrom (more like the end of the world as indicated by the title).

When Beckett arrives at his ship to attack the pirates, Will takes control and raises a charge against him. He also is directing the ship of the dead souls into the next world. This is where he and Elizabeth depart from one another. Will leaves on the Dutchman as the Dutchman curse has been lifted with the death of Davy Jones. Elizabeth turns out to be pregnant and has a chest that contains Will’s heart.

As for the ending with the post-credits scene, we see that Elizabeth and her son Henry see Will return once again into the Pirate lands after 10 years. He is on the Dutchman coming back to his wife and son.