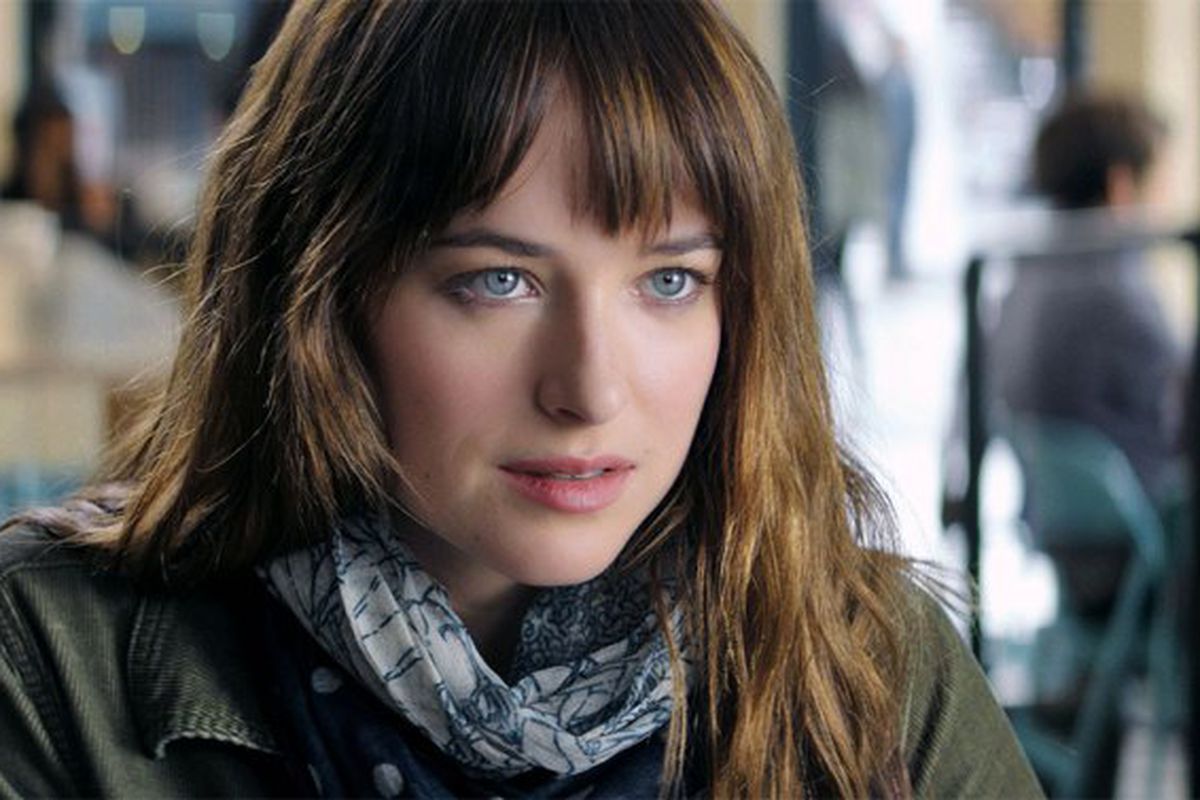 In the lead role, we see actress Dakota Johnson in the role of Anastasia Steele. She has recently graduated from college and is a very homely person. She likes to read and study. Soon, she interviews Christian Grey, a business magnate on behalf of her friend. Jamie Dornan does the part of Grey. The two start their relationship from here. The film was made on a budget of 40 million dollars. It grossed over 569 million at the box office around the world making it a successful venture into filmmaking.

The plot sees Ana as a major in English Literature from Washington State University. She is 21 years of age. Ana lives with her friend Kate in an apartment. She had an interview with billionaire entrepreneur Christian Grey for the college newspaper. But because she is ill, Ana takes her place and goes to his firm. Christian then takes an interest in her and even visits the hardware store where she works at. 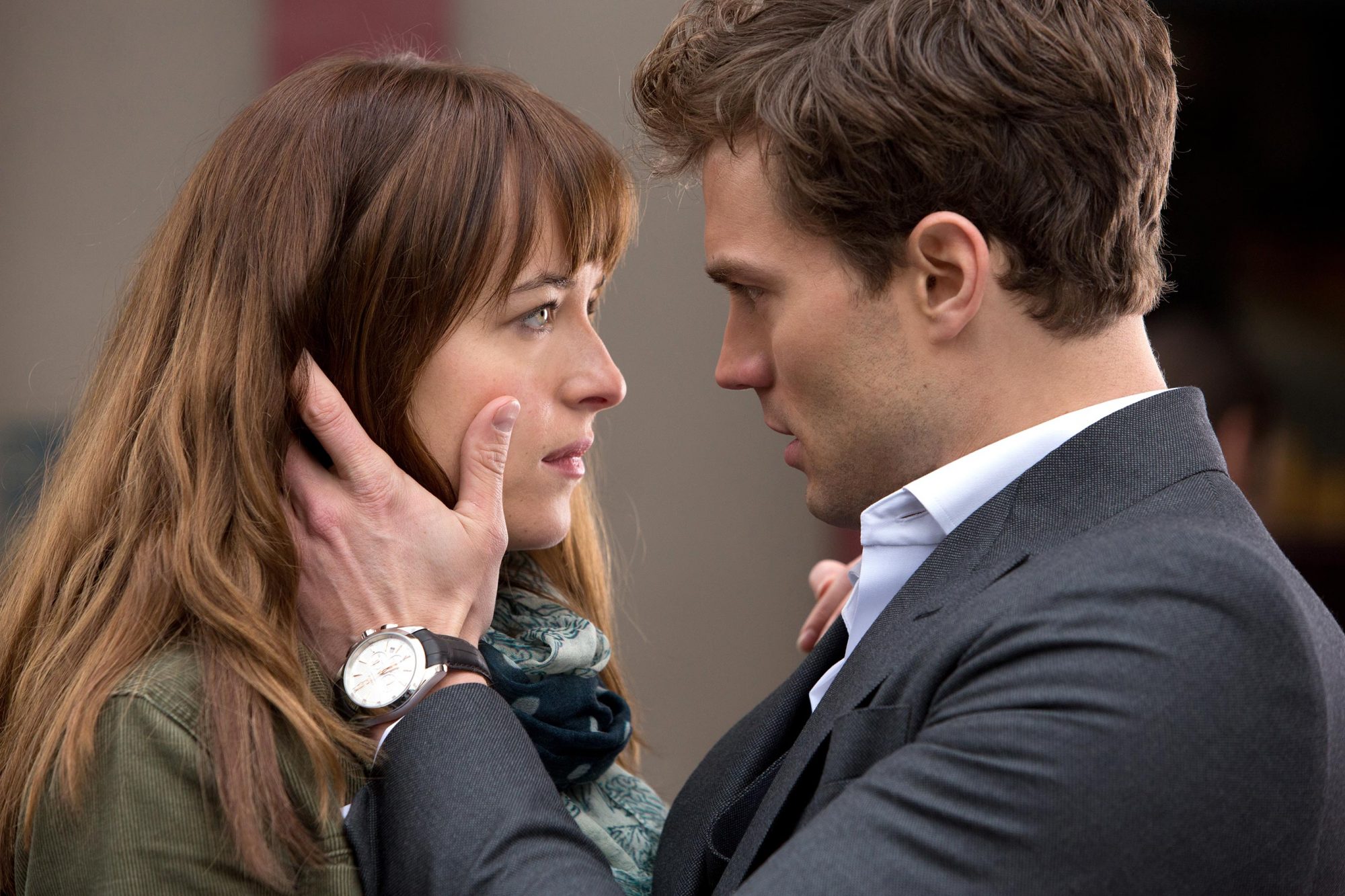 Here, they make a deal to see each other again as Christian will now do a photoshoot to accompany the article he was interviewed for. Hereby, the relationship between the two starts. Grey even sends Ana first edition copies of Thomas Hardy novels pointing out the dangers of a relationship. It comes after the two share coffee together that Ana reveals that she likes romance. Christian leaves abruptly saying that he is not a man for her.

Where to Watch Fifty Shades of Grey

Fifty Shades of Grey is available to watch with any tier of the plan of Netflix. The basic plan for the platform starts at 8.99 dollars which allows users to view it on only one screen. Then we have the standard plan costing about 15.99 dollars. It allows users to watch content simultaneously on two devices. The highest paid plan of Netflix is 19.99 dollars. In this, users can watch the content on four screens.

Fans can watch Fifty Shades of Grey through demand services. It is provided by Amazon Prime Video at a much cheaper rate. You all can either buy or rent the film. If you wish to rent, be aware of the rules and TnC of the platform. After renting, the movie will be available for 30 days to start watching. Once started, you all will have 48 hours to finish it. It is available for just 3.99 dollars rent in HD. Other than that, users can also buy the film. It is available in HD for 14.99 dollars.

We see that Ana and Kate are now going to celebrate at a graduation party. Here, Ana gets drunk and impulsively calls Christian telling him that she will return the books which he has sent her. The next day, she wakes up in her hotel room of Christian. Upon realizing what actually happened last night, she is relieved that the two of them did not do anything together.

Christian and her relationship are up on the rank as she says that she wants something more than just a sexual partnership. This makes him extremely frustrated and he leaves Seattle to meet with Ana. The two reconcile and go on a helicopter trip which is called Charlie. In order to know how the film ends, I suggest you watch the movie on the platforms we have mentioned above.